London (AP) – The TV channel GB News is considered a bastion of Brexit supporters. But what the channel’s most recent survey revealed robbed even the moderator of his speech. Martin Daubney couldn’t get it over his lips that 55 percent of the viewers now consider leaving the EU to be a bad idea. The scene was symbolic: After the British government had not mentioned Brexit for years or at least downplayed the negative consequences, the word is actually on everyone’s lips again. “Back to the future,” commented the portal “Politico”.

Trigger: A report in the newspaper “Sunday Times” that Prime Minister Rishi Sunak wanted to move closer to the EU based on the Swiss model because of the severe economic crisis. This should eliminate the barriers that have arisen in trade with the EU. The Financial Times then wrote, citing its own research, that such comparisons had been made in government circles.

Sunak denied that such ideas existed. “I voted for Brexit, I believe in Brexit and I know that Brexit can and has delivered tremendous benefits and opportunities for this country,” the Prime Minister said at an industry conference on Monday. The EU Commission announced that no offer had been made, but that they were working together with London on the basis of the negotiated contracts.

It is not surprising that the discussion still arises. The economic situation in the UK is bad: recession, high inflation, a shortage of skilled workers and falling real wages are just the salient problems. With tax increases and spending cuts, Treasury Secretary Jeremy Hunt wants to get around £55 billion (63 billion euros) into the empty coffers.

But what caused a stir in conservative circles in particular: Hunt spoke out in favor of more immigration to boost the economy and close gaps – although the anger about freedom of movement was a Brexit driver. “Don’t betray us on Brexit,” warned the conservative Daily Mail newspaper. Former Culture Minister Nadine Dorries, a close confidante of ex-Prime Minister Boris Johnson, shared the post on Twitter.

Johnson is still the face of Brexit. “Get Brexit Done” was Johnson’s mantra – and many conservatives still claim he did it. The withdrawal agreement with the EU left many questions unanswered that still await an answer. Although the treaty largely ensures problem-free trade, tariffs have nevertheless arisen and bureaucracy has increased significantly. Bilateral trade collapsed.

Recently, the bad news for Brexiteers has increased. Conservative ex-Environment Minister George Eustice criticized the free trade agreement with Australia – celebrated by the government as the first important contract after Brexit – as bad for Great Britain. The independent economic regulator OBR emphasized that Brexit had “significant adverse effects on trade” with the EU and was causing lasting damage to the economy. Finally, the opinion research institute Yogov determined that approval for Brexit was lower than ever – which was confirmed by GB News of all places.

Brexit is back, they say in London. “It feels like the Conservative Party is finally acknowledging economic reality,” Gavin Barwell, once Prime Minister Theresa May’s chief of staff, told Politico.

It is hardly to be expected that Great Britain will suddenly go into reverse gear and return to the EU. In the Conservative Party, the influence of Brexit advocates has increased since the exit. In addition, opposition leader Keir Starmer from the Labor Party, who, according to polls, has a good chance of winning the next election in 2024, rejects a return to the single market.

According to observers, the fact that there is now a debate and that Brexit is no longer the elephant in the room could definitely help. Because in order to move the country forward, it is important to acknowledge the problems that Brexit has caused. Otherwise standstill threatens. 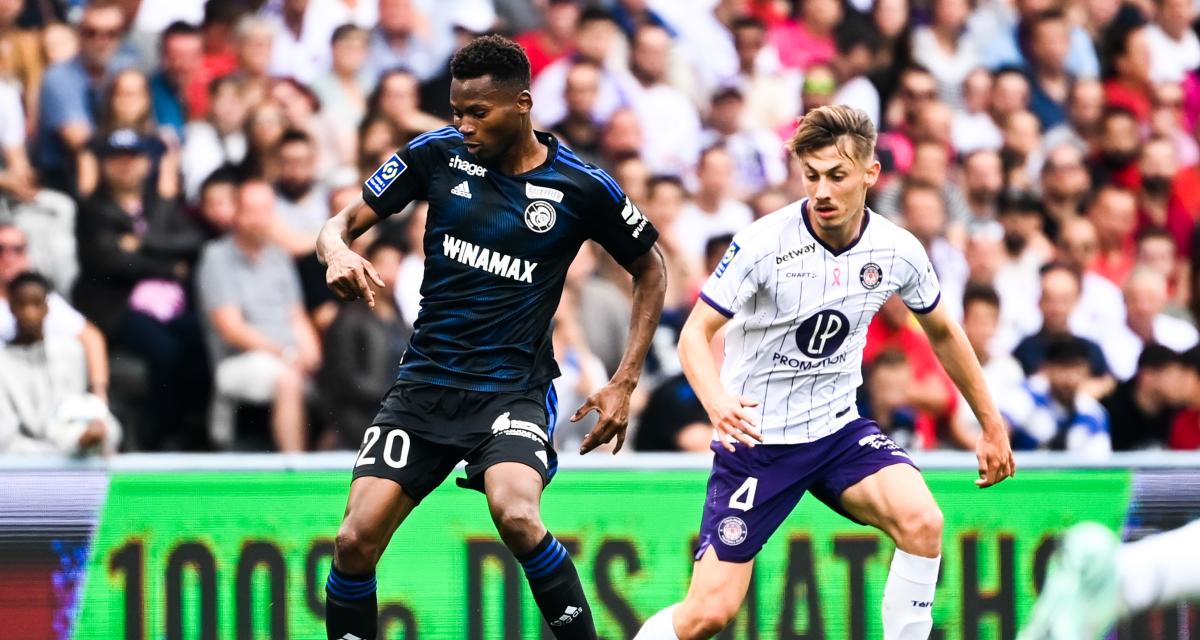 Toulouse: TV broadcast, Channel and streaming, all the information 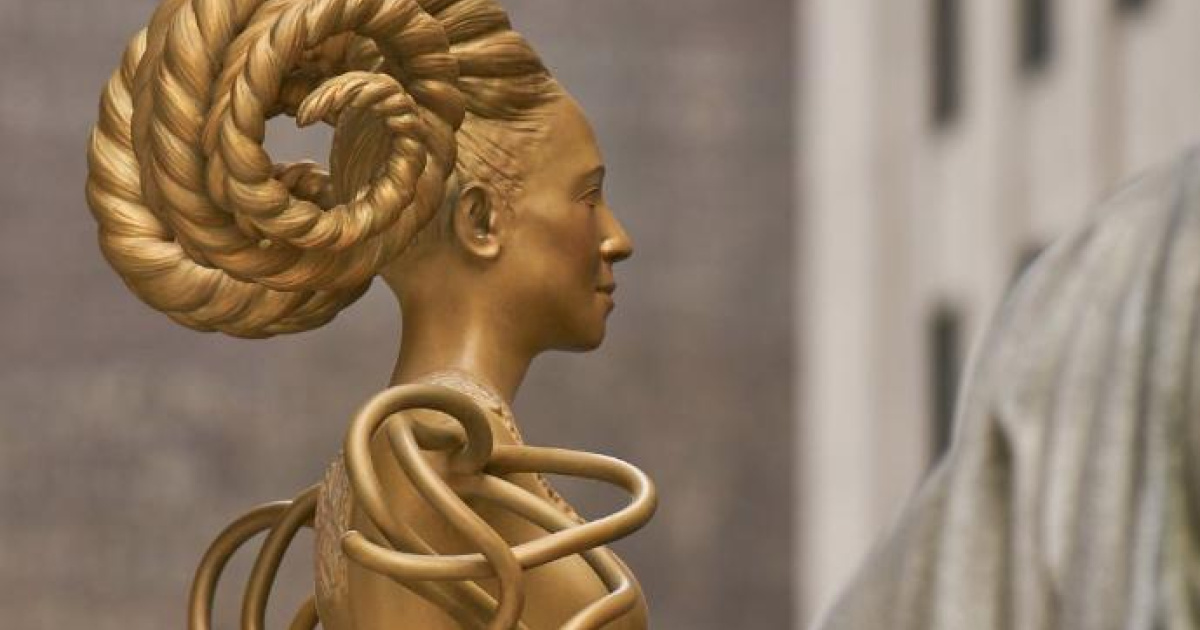 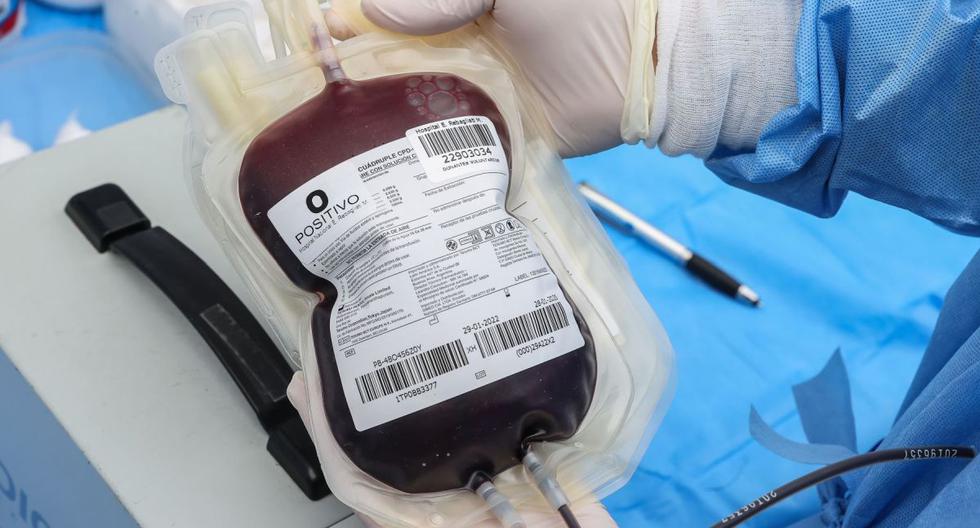 protests in Peru | Road blockade reduced blood and platelet donation by 80%, according to the INSN San Borja | demonstrations | marches | LIME