With “Drive” the gentlemen of the 69 EYES have a little surprise at the start. This mini-EP will be released on September 16th via Atomic Fire Records and features three tracks and a bonus live song. However, this is only available on the strictly limited vinyl EP and is not available digitally. To two songs, namely to ‘Call Me Snake’ and ‘Drive’ there is already a video worth seeing and honoring.

Of course, as always, I’m absolutely blown away by Jyrki’s inimitable voice, and I have to admit that the live version of ‘Two Horns Up’ is also great. Of course, the instrumental fraction is also there in the usual reliable manner.

‘Drive’ scores among other things with great guitar riffing, with ‘Call Me Snake’ the drumming really hits the spot. They’re just two cool songs, there’s no other way to put it. They are really fun and you want to hit the dance floor immediately. That rocks! ‘California’ is a little quieter, so you want to stand in front of the stage and yell “California” with the band, arm outstretched. ‘Two Horns Up’ (from the 2019 album “Westend”) as a great live version is also not to be scoffed at as a little bonus.

If these three songs in the typical 69-EYES sound are the harbingers of a new album, then we can already look forward to 2023. That’s when the new studio album by the “Helsinki Vampire” is supposed to come out. It would be album number 13. There really can’t be a better omen for the band. 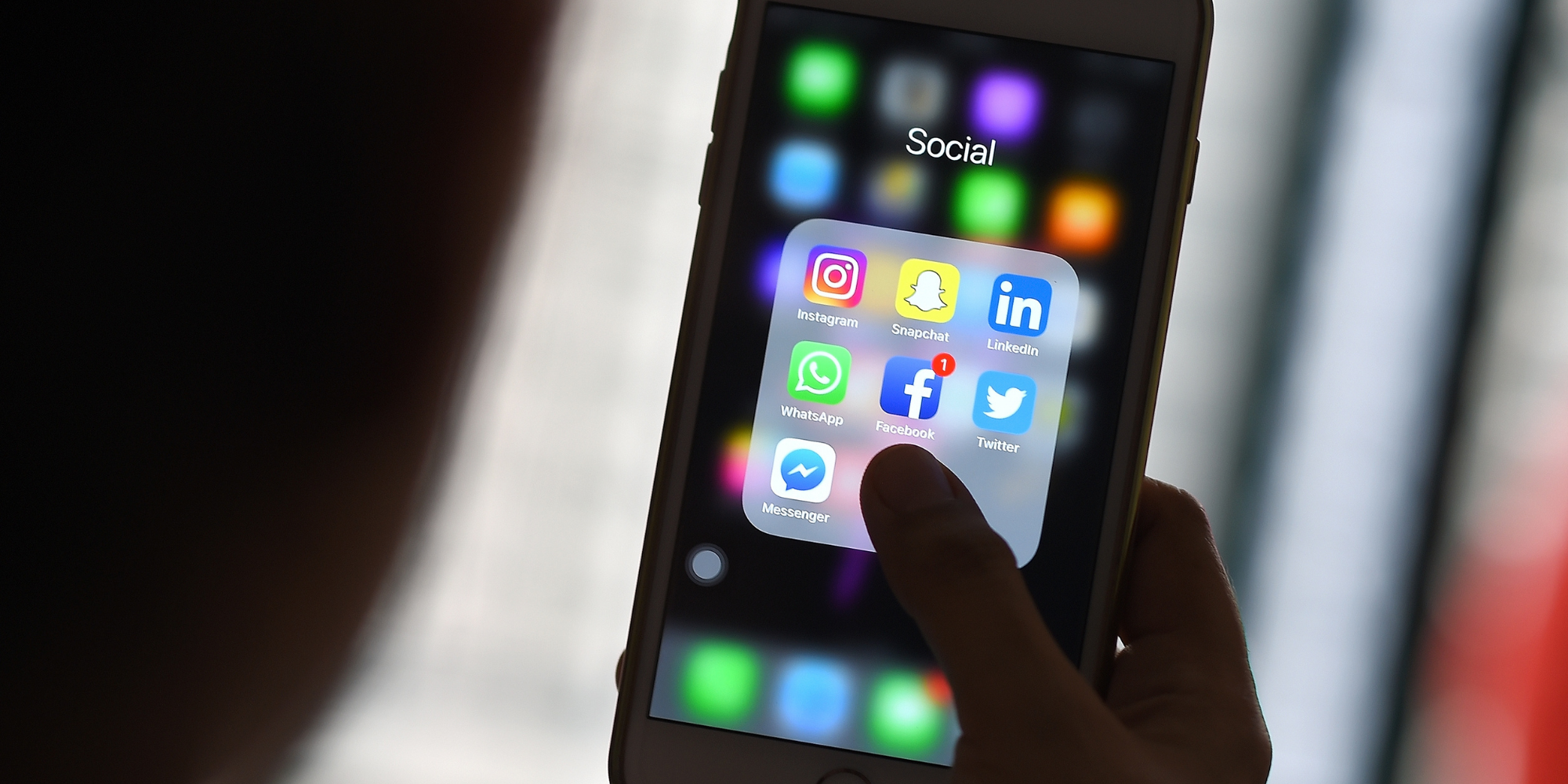 on the networks, prostitution is “glamorized” among minors Gullgutten will not run against Biden – VG 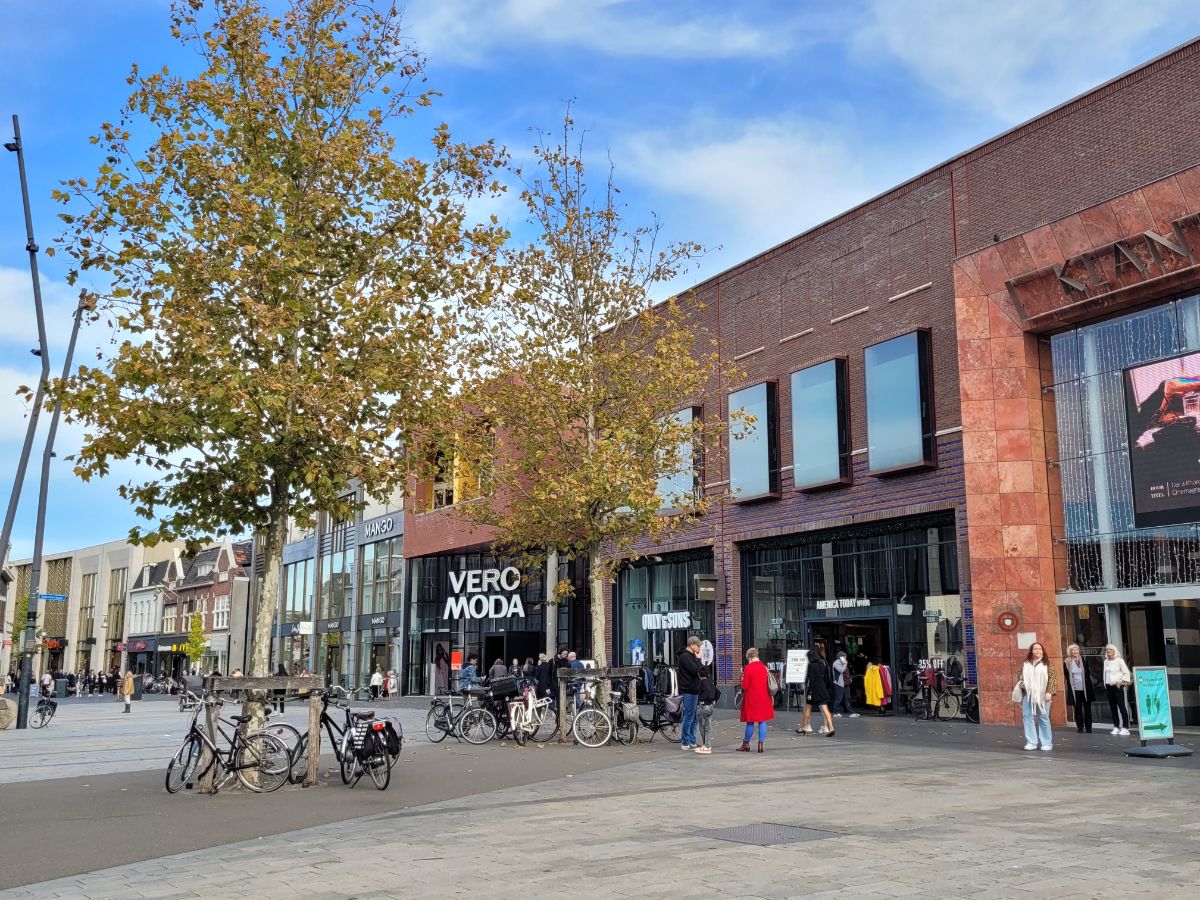 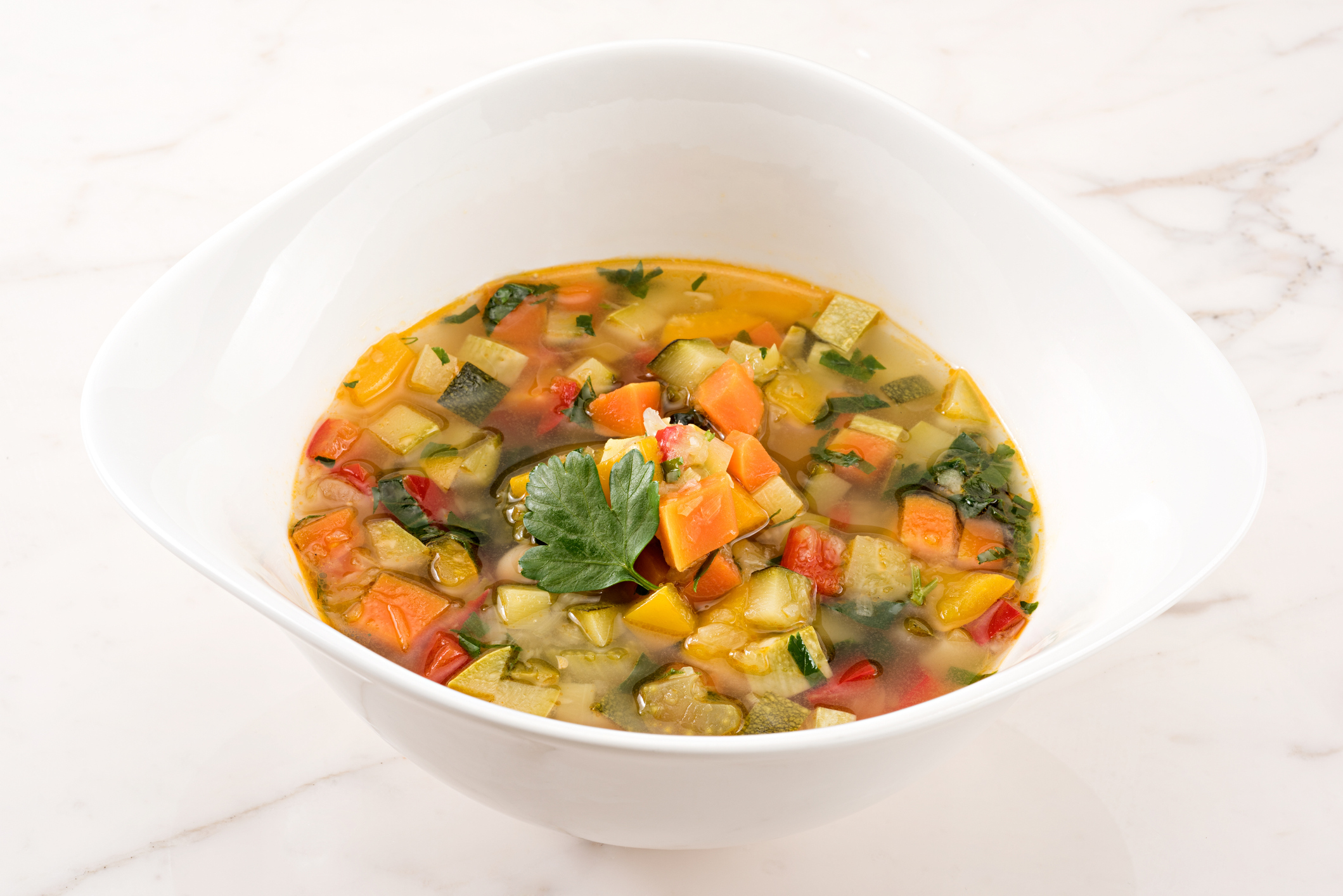 Minestrone diet: does it really work? pros and cons