Review of the book “Die Shitstorm-Republik” by Nicole Diekmann – Culture 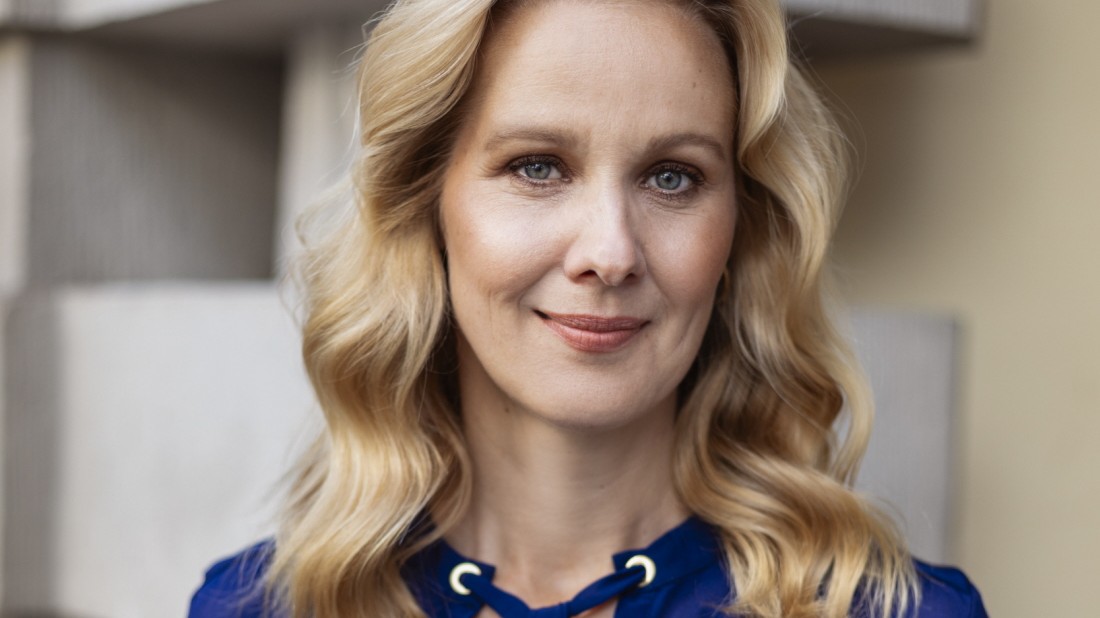 Nicole Diekmann was wrapped in a blanket on her parents’ sofa when she posted the momentous tweet. The journalist released a disdainful “Nazis out” into the Twitter world on January 1st, 2019, she had already noted the same there before, without fuss. This time all hell broke loose: A day-long discussion in which Heinz-Christian Strache, Jan Böhmermann, Boris Becker and Heiko Maas, among others, got involved. Media reported. Luckily, the ZDF journalist Diekmann herself had a few days off.

Now she has published an entire book on Internet madness in Germany. In “Die Shitstorm-Republik” she asks how it came to be that in ever shorter intervals some kind of statement, first online and then in the media in the same pattern, causes outrage right up to hatred and threatened or even real violence.

For several reasons, January 1, 2019 was an ideal time for the “Nazis out” statement to have the greatest possible effect. A public holiday, plus one after quiet weeks full of public holidays. Anyone who scrolled through Twitter that day was probably bored by the saturated emptiness of the beginning of the year. We know from studies that weekends and holidays are the best shitstorm times. And it was perhaps also this comfort that made her slouch, Diekmann writes, because her ironic reaction to the first counter-suggestions (a Nazi is “everyone who does not vote for the Greens”) did not make things any better , but worse, as is the case with a shit storm.

Diekmann describes how the eye of the storm felt: heat, sweat, buzzing in the ears. A feeling of being knocked out, from dozens of insults on the display, from the knowledge that you could turn off the cell phone, but that didn’t change the fact that an indefinite and unpredictable mass of people is forming against you.

In the real world, everything stays normal for Diekmann in the days of the storm. She goes shopping, sits in the vet waiting room. “I can’t reconcile these two realities with myself as the protagonist,” she writes, and she can’t help but check Twitter again. Everything happens in your own cell phone, in your virtual home, no place to leave and to pull the door behind you tired. Whoever carries the hatred around with them doesn’t close their eyes and cannot hear any more arguments because everything is roaring.

Almost everyone, according to Dieckmann, who gets caught in a shit storm is then shocked by its force, some withdraw forever, others do not want to vacate their place under any circumstances. The latter group includes Nicole Diekmann, who appeals in the book to be as active as possible online, to take up space, to contradict. Because what starts virtually doesn’t stay there.

The hatred has been with social media users for so long that many have become completely numb. An online world without hatred is inconceivable. The group dynamics that arise are fascinating – and frightening. Your analysis is too short in “The Shitstorm Republic”. Diekmann prefers to characterize the individual platforms, the angry Twitter, the divisive Facebook, the downright peaceful, younger Instagram. The relationship between German politics and the platforms also takes up a lot of space.

The central problem of the book is accordingly: The call to everyone to take up more space in social media sounds and feels good and clever, because you think you can make a difference with a little personal online actionism. Unfortunately, the outrage isn’t exactly the annoying collateral damage of social media. Rather, they are quite deliberately designed as outrage machines. If, however, as demanded by Diekmann, even more people take part in the future, it is unfortunately more likely that more people will simply become permanently angry.