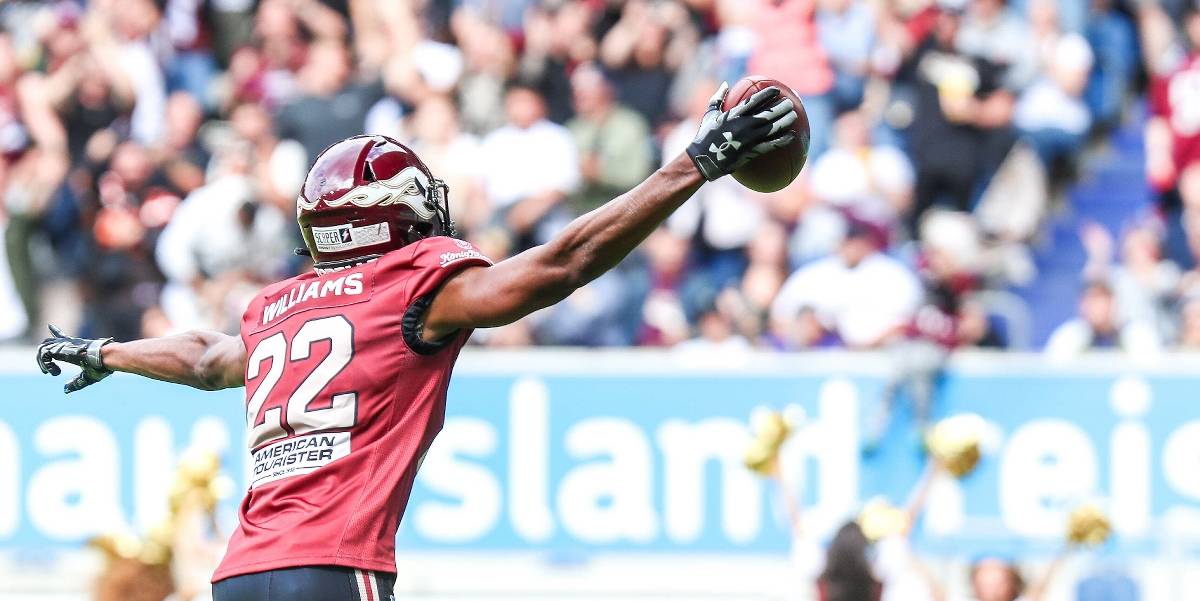 Düsseldorf With a 17-3 win over Cologne Centurios, Rhein Fire kept their chance of participating in the play-offs in the European League of Football. After two defeats in a row, it is the redeeming and important success.

This victory tastes doubly sweet. In the European League of Football (ELF), Rhein Fire has initiated a trend reversal after two defeats in a row. Ironically, in the derby against arch-rivals Cologne Centurions, Jim Tomsula’s team made the long-awaited comeback. In front of 9596 spectators in Duisburg’s Schauinsland-Reisen-Arena, the men around quarterback Matt Adam brought the Domstadters to their knees 17:3 and thus also kept their chance of participating in the play-offs.

Rhein Fire managing director Martin Wagner had criticized the team after the weak performance and the high defeat at the Berlin Rebels in the previous week and at the same time held it accountable. And the players seemed to have listened to him carefully. In the duel between the two recently stumbling competitors, the fire defense in particular had a great day. “Cologne has one of the best pass attacks in the league. We kept this at zero today. That was definitely the key to victory,” stated Martin Wagner after the game. The well-adjusted defense of Rhein Fire managed to prevent the dreaded interaction between Cologne quarterback Jan Weinreich and his congenial pass receiver Quinten Pounds. Pounds, probably the best wide receiver in the ELF, didn’t have any points, and Weinreich was even substituted during the game in annoyance. That was probably the greatest compliment that could be paid to Rhein Fire’s defense that afternoon. Supported by this outstanding defense, the hosts could even afford to fall short of their own potential in attack. “Unfortunately, there are still problems in our offense,” said Wagner, who at least saw small improvements in his team. Cornerback Omari Williams, who intercepted a pass from Jan Weinreich in the first quarter and then carried the egg to the jubilation of his own entourage into the Cologne end zone, provided the first special moment of an encounter that was rather lacking in highlights. After that, it wasn’t fireworks that the hosts set off in front of a record crowd of almost 10,000 spectators. But at least Jim Tomsula’s players made it back onto the scoreboard in the second quarter. Responsible for this this time was not an American import player like Omari Williams but local hero Patrick Poetsch. The now 33-year-old, who was still under contract with the Centurions last year, annoyed his old companions and led with the second touchdown, which kicker Daniel Schumacher refined with his second converted extra point of the day to make it 14-0 at the break preliminary decision. Because the guests, who should always be expected to make a comeback, not least because of Jan Weinreich’s passing qualities, simply couldn’t get a foot on the ground in their own attack in the second half of the game. Rhein Fire’s defense, which revealed serious gaps in the previous week, was highly concentrated this time throughout the entire duration.

After a third quarter without points, it was again Daniel Schumacher who, with a converted field goal in the final section, eliminated the last doubts about the fourth win in the sixth game of the season. Cologne prevented a “zero” game with a field goal that was also converted. But that should only have been a tiny consolation for disappointed guests. On the other hand, the mood was of course great. “We set a new attendance record and won the derby. Today we can celebrate a little,” said a relieved Martin Wagner. As runners-up in the southern group, Rhein Fire is hot on the heels of leaders Barcelona Dragons. After a weekend without a game, the Interconference game against the Hamburg Blue Devils, the leaders of the North Season, is on the agenda for Rhein Fire on July 24th. 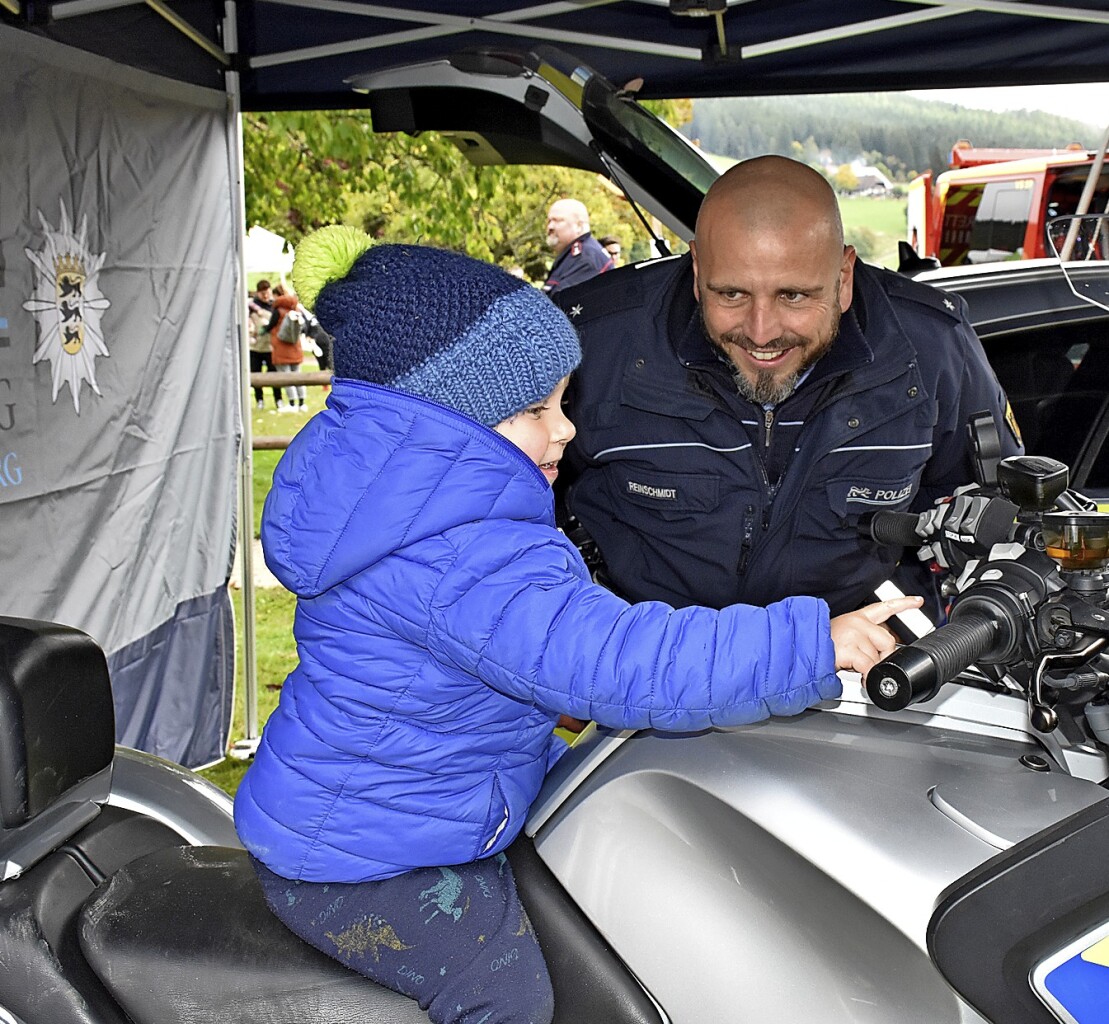 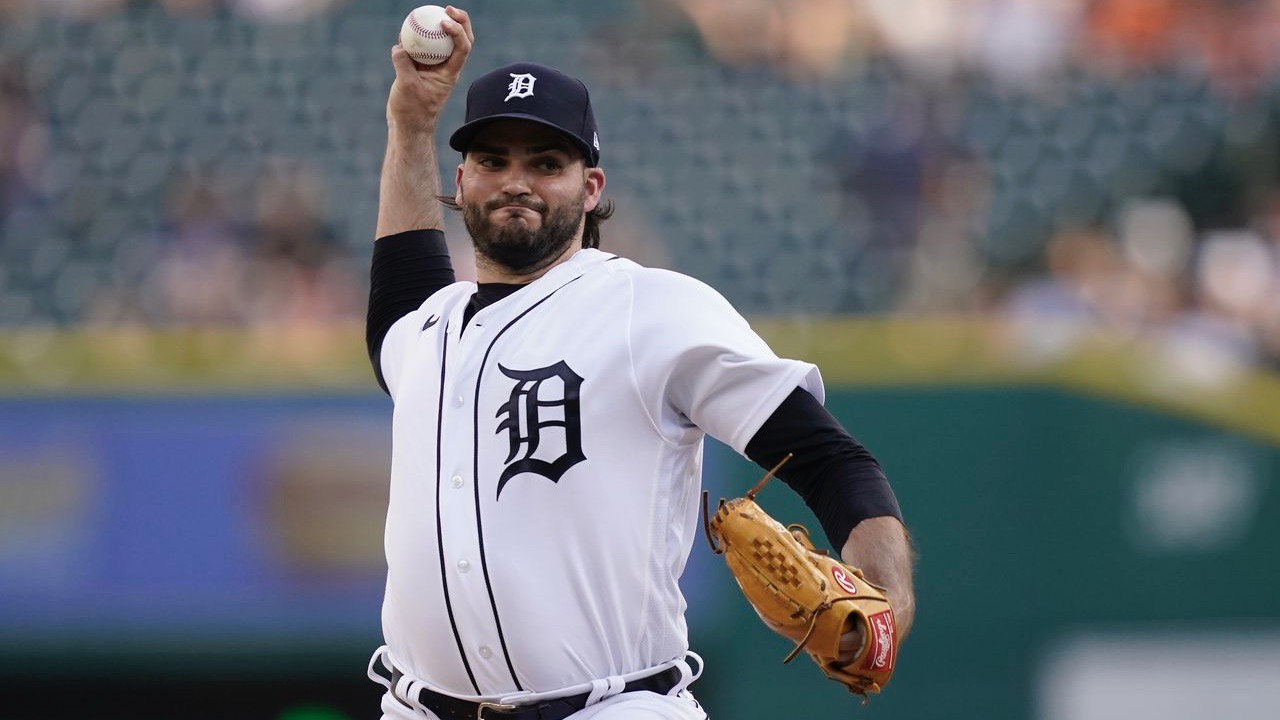 Tigres and Padres: victories for Bryan García and Adrián Morejón 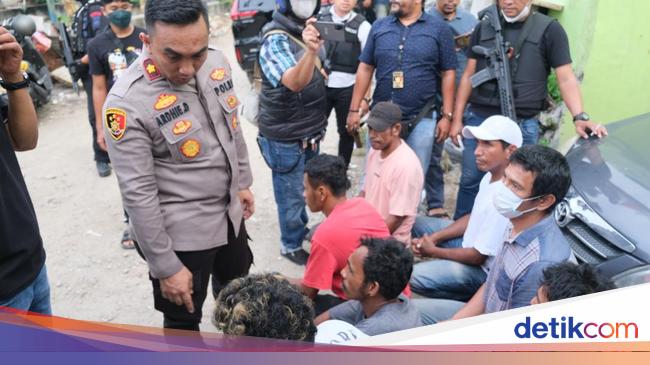 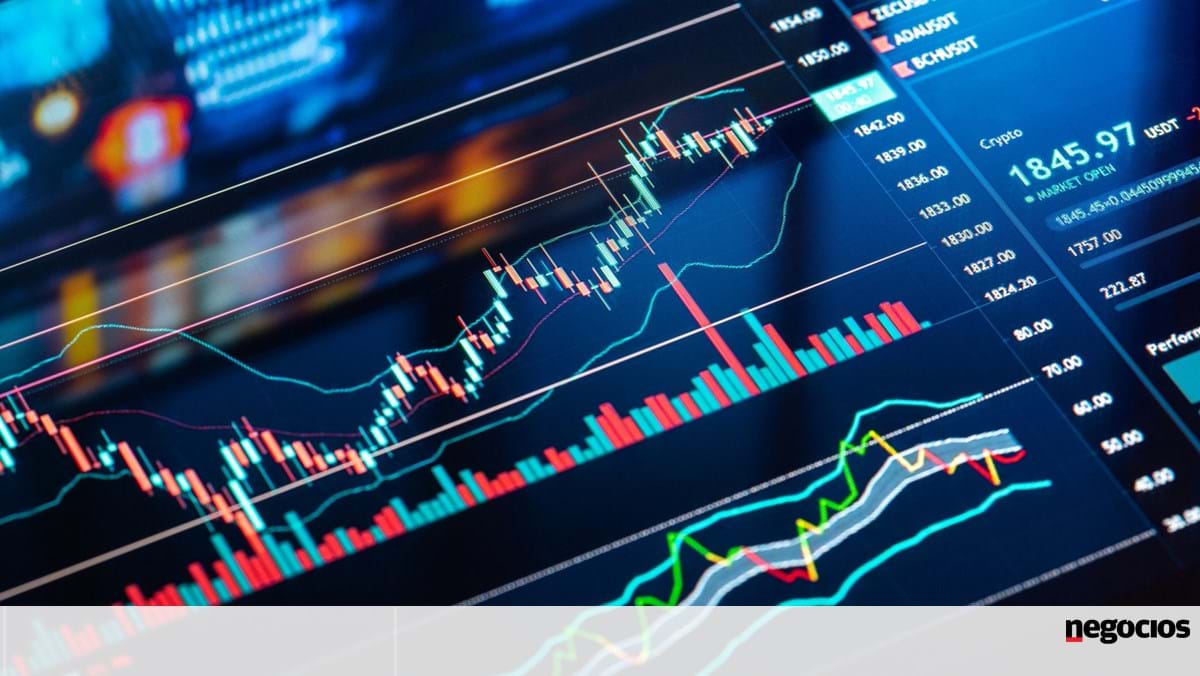 European stock exchanges in euphoria. Stoxx 600 with best day in six months. Euro advances against the dollar – Markets in a minute 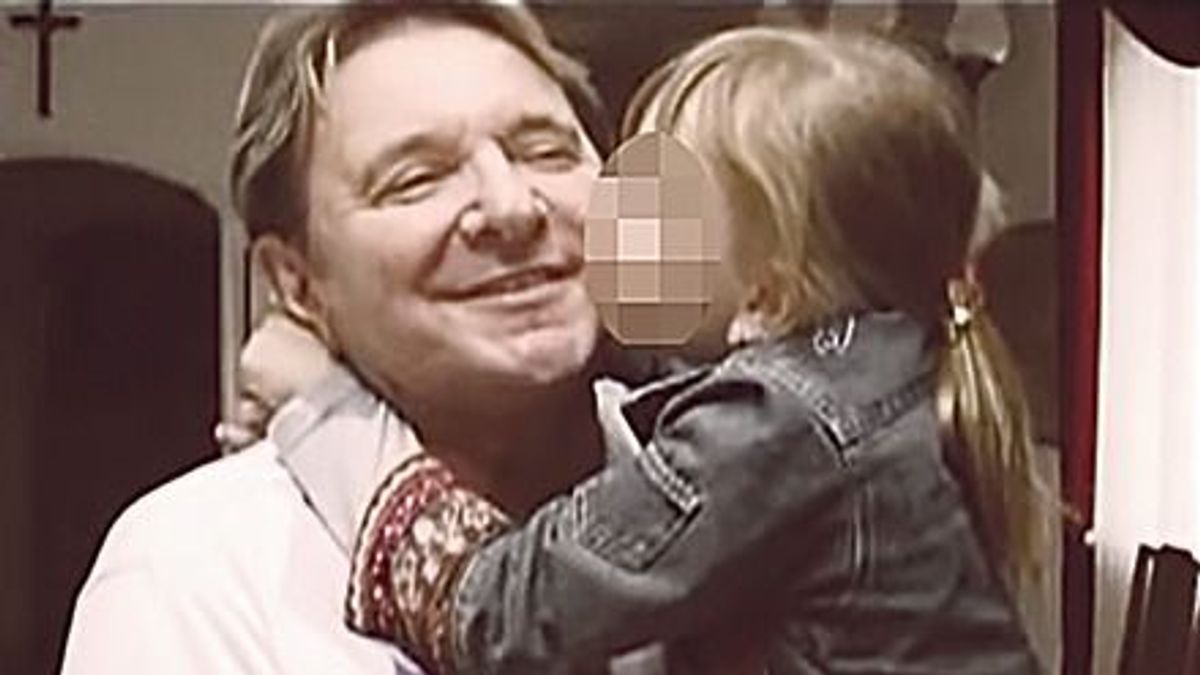 The secret legacy of László Komár has been discovered