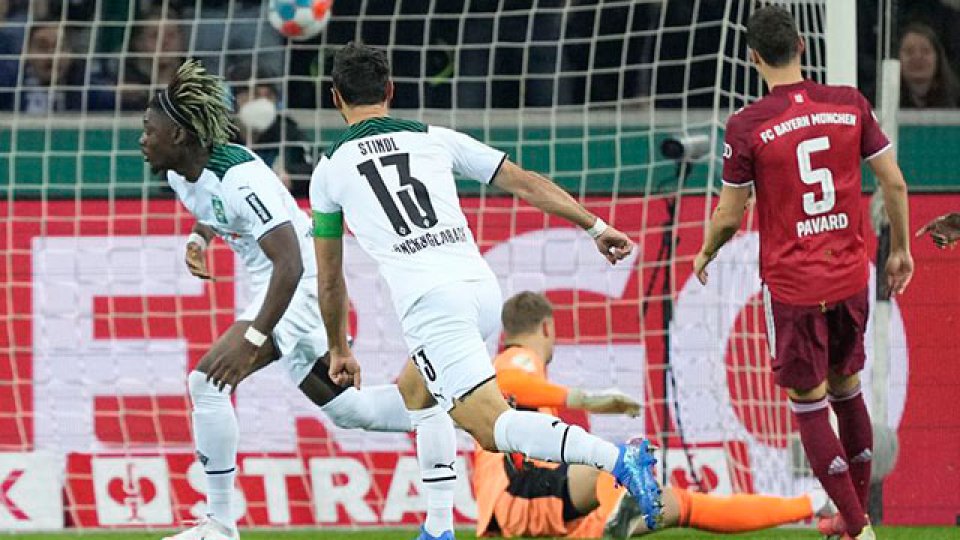 The good news does not stop arriving at the door of the Monumental. It is that this afternoon, Bayern Munich, who threatened River with reaching its world record of being the team that scored the most goals in consecutive games, did not score and lost an unbeatable chance to continue approaching the mark that has been in force for more than 80 years. In this way, the Millionaire maintains an impressive 96-game scoring record and no longer runs the risk of losing it anytime soon.

The German team, which had 84 games in a row filling the net (the account began on February 16, 2020 against Cologne), was beaten 5-0 at the hands of Borussia Mönchengladbach, was eliminated from the German Cup in 16th. at the end and also said goodbye to the fight for snatching the streak that La Banda has. The last time the team led by Julian Nagelsmann had not scored was on February 9, 2020 against Leipzig.

The detail of the record of consecutive goals that River maintains
According to an investigation that Oscar Barnade published in Clarín, River scored points in 96 matches in a row between September 13, 1936 and June 4, 1939. In total, there were 316 goals scored by that team, which was a precursor of La Maquina , in that period of two years and little more than eight months in which he achieved 72 wins, 13 draws, 11 losses and six titles. The scoring streak was cut off against Boca, with a 2-0 defeat at the Monumental. 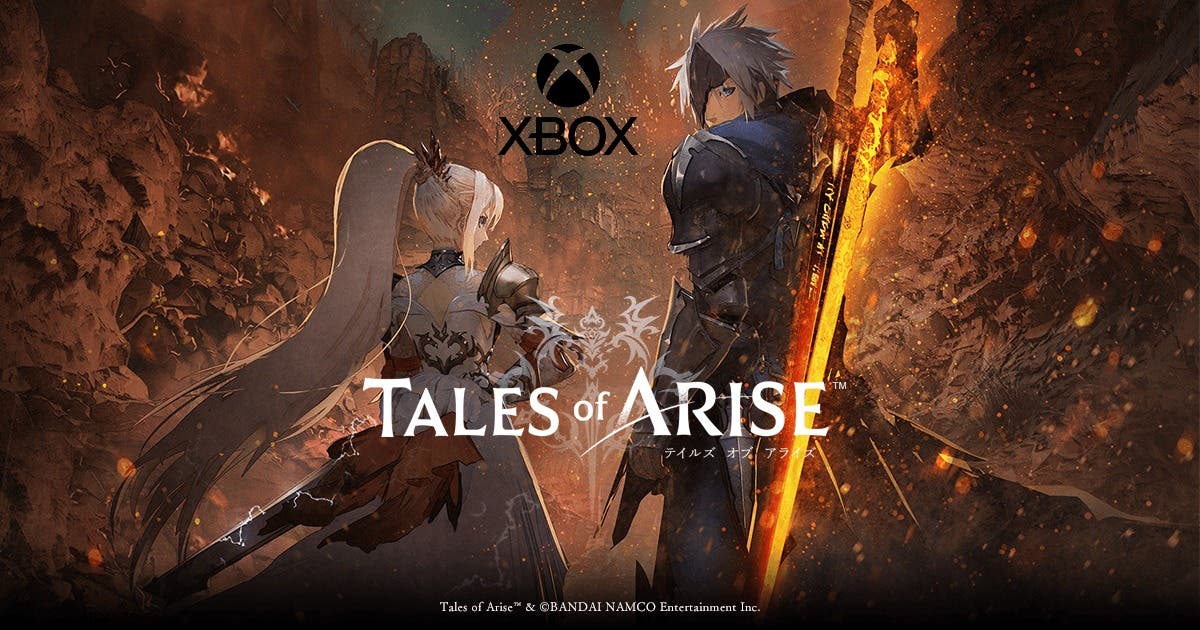 Get Tales of Arise for Xbox at a great price 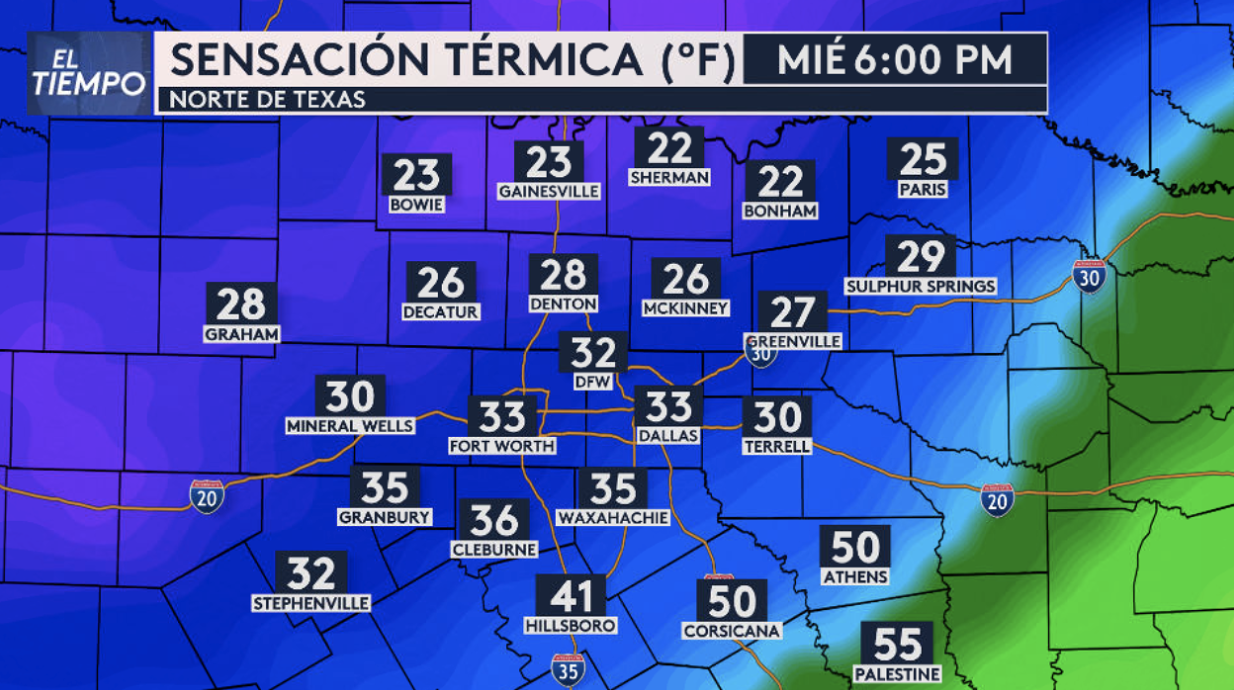 Dallas Fort Worth Weather: Arctic Cold Front Coming to North Texas with Winds of up to 30 MPH | Univision 23 Dallas Ft. Worth KUVN 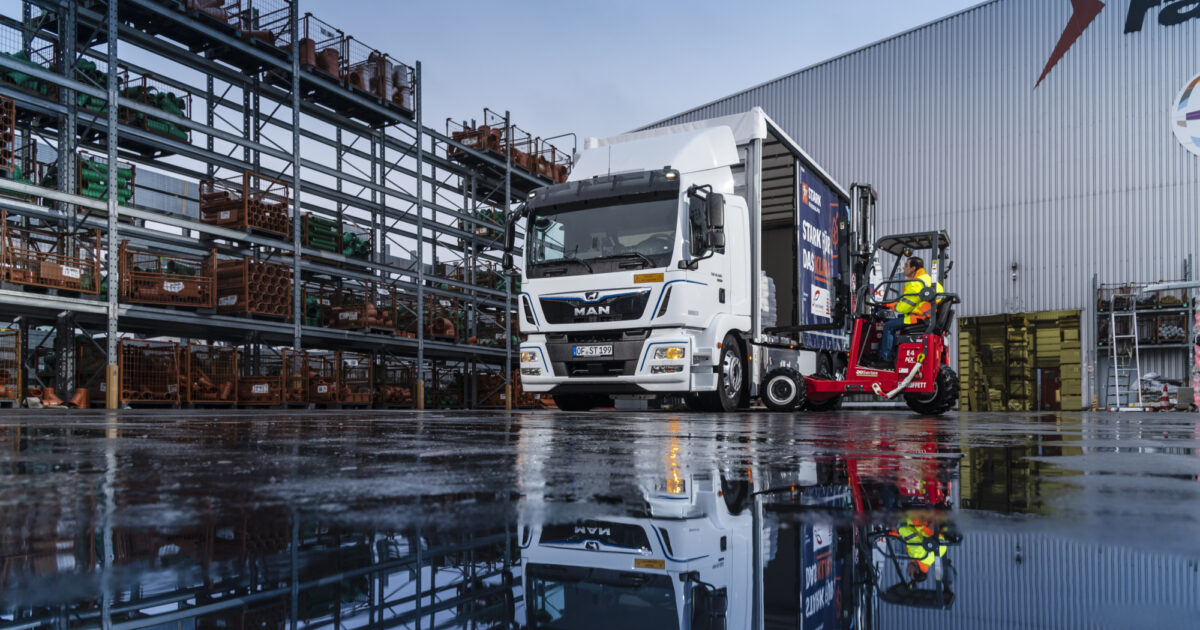 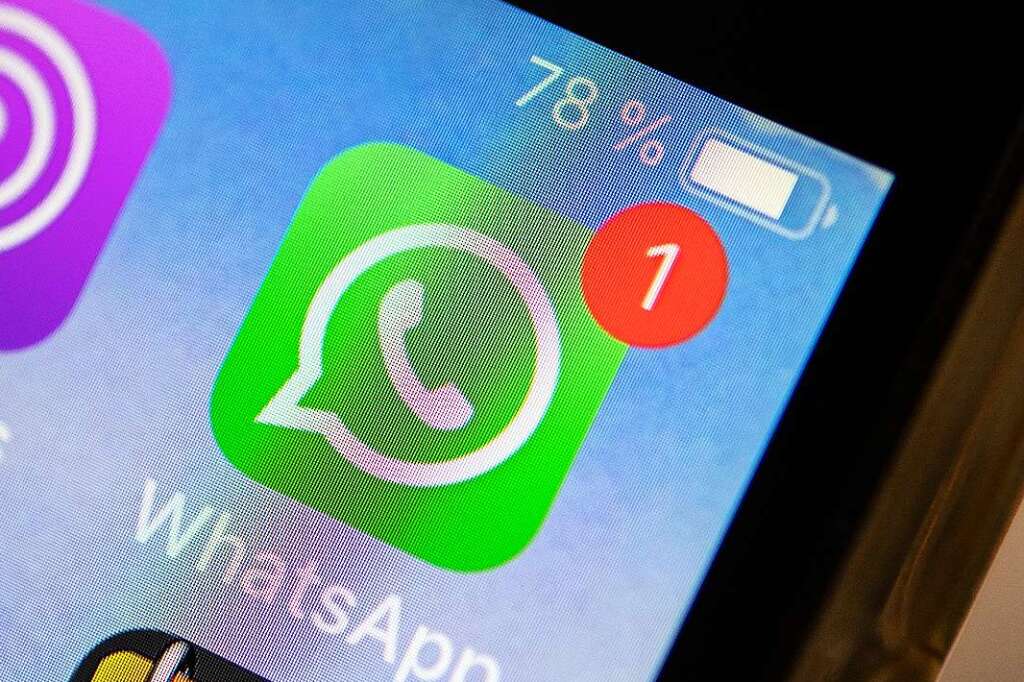 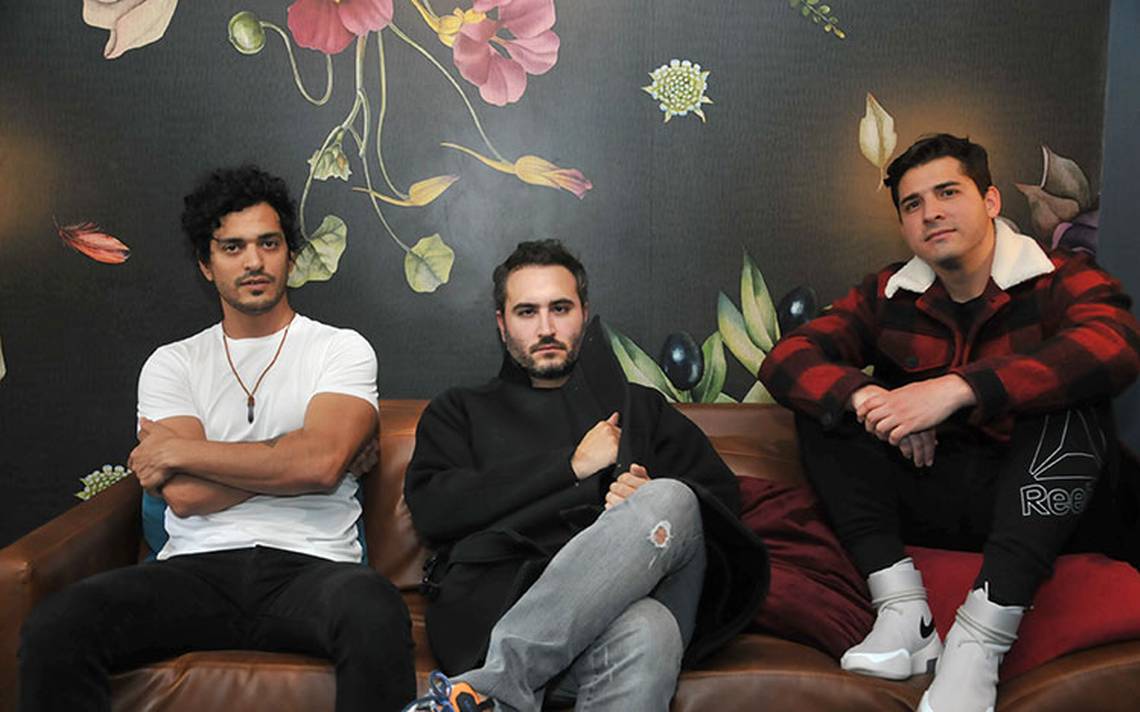