RN12. A 22-year-old woman dies in an accident between Rennes and Saint-Brieuc

Home » News » RN12. A 22-year-old woman dies in an accident between Rennes and Saint-Brieuc 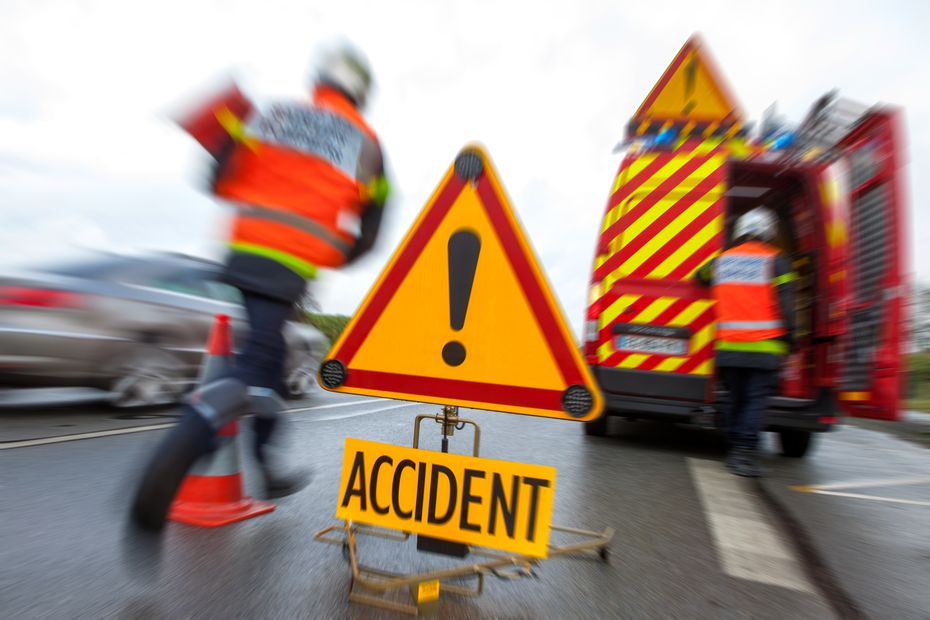 While she wanted to avoid another wrecked car, a 22-year-old woman died on the RN 12, between Montauban and Bédée, in Ille-et-Vilaine. The facts occurred around 1:35 a.m. on the night of August 18 to 19.

The accident occurred on the night of Thursday August 18 to Friday August 19, around 1:35 a.m., on the RN12, between Bédée and Montauban, in Ille-et-Vilaine.

At the wheel of his car, a young man of 22 is driving towards Saint-Brieuc. As he overtook a heavy goods vehicle, he collided with it and ended his race in the middle of the road. The truck parks on the hard shoulder to rescue the driver. A second heavyweight also stops.

Another car arrives at the same time. The driver, a 22-year-old young woman, wanted to avoid the first vehicle, swerved and hit the guardrail as well as one of the two parked heavy goods vehicles. She dies in the collision.

The 22-year-old man, in a state of shock, is unharmed and was taken to hospital. 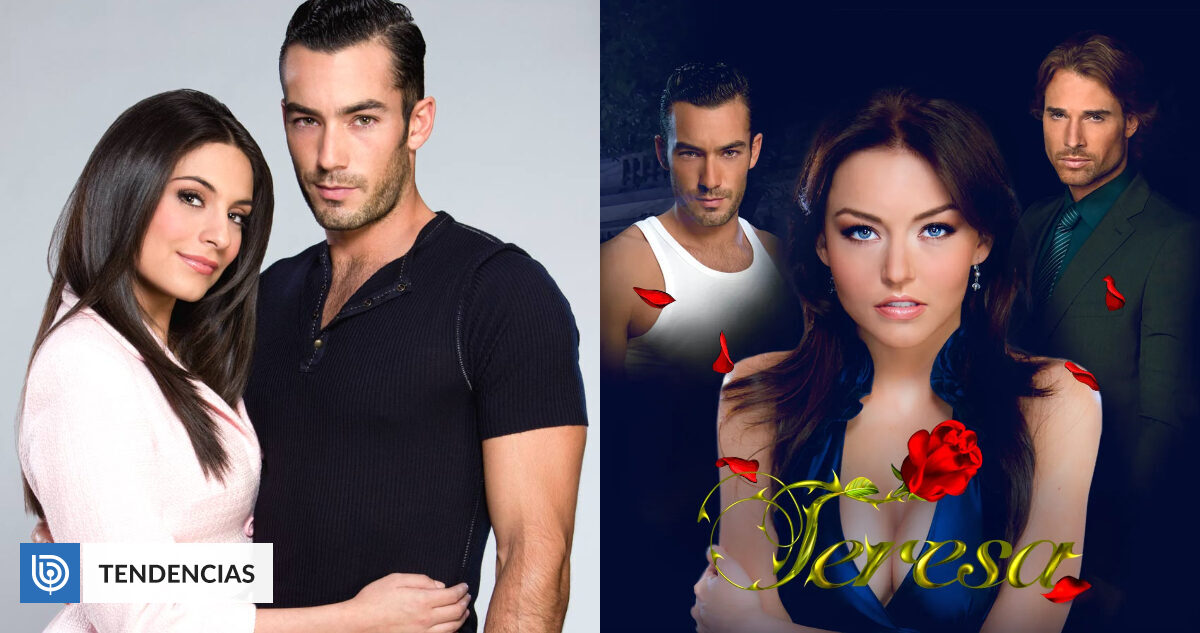 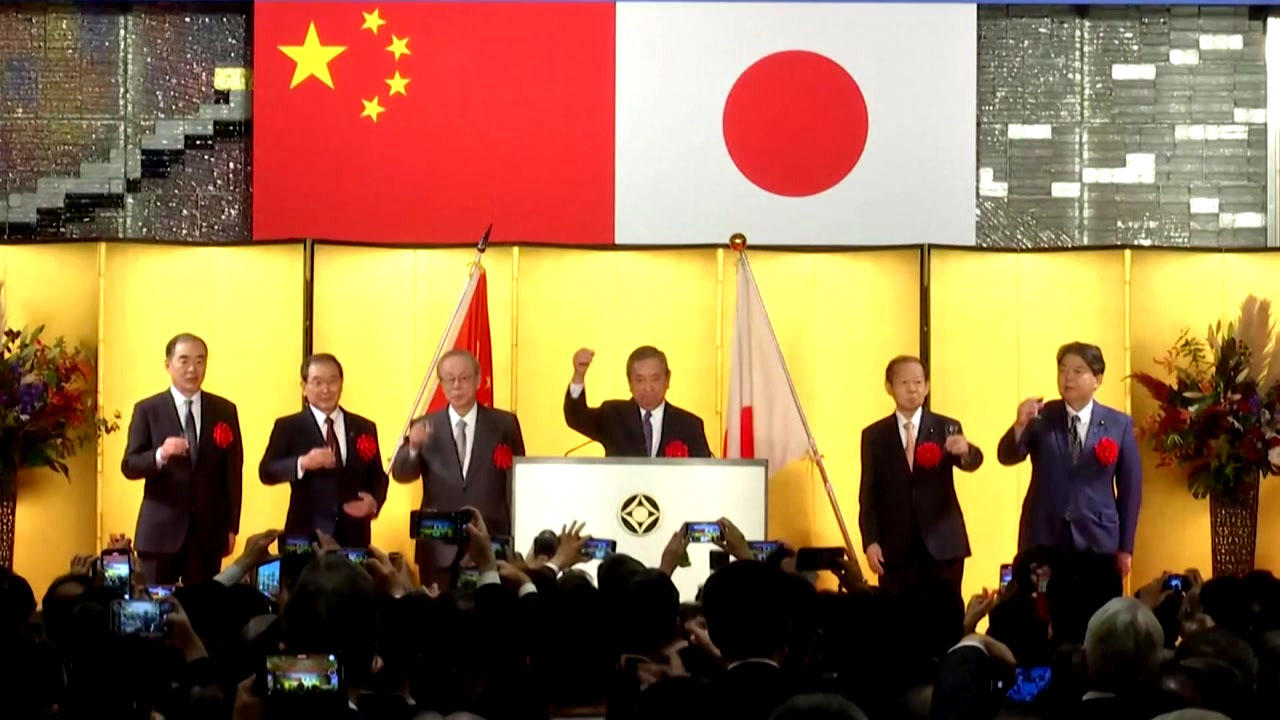 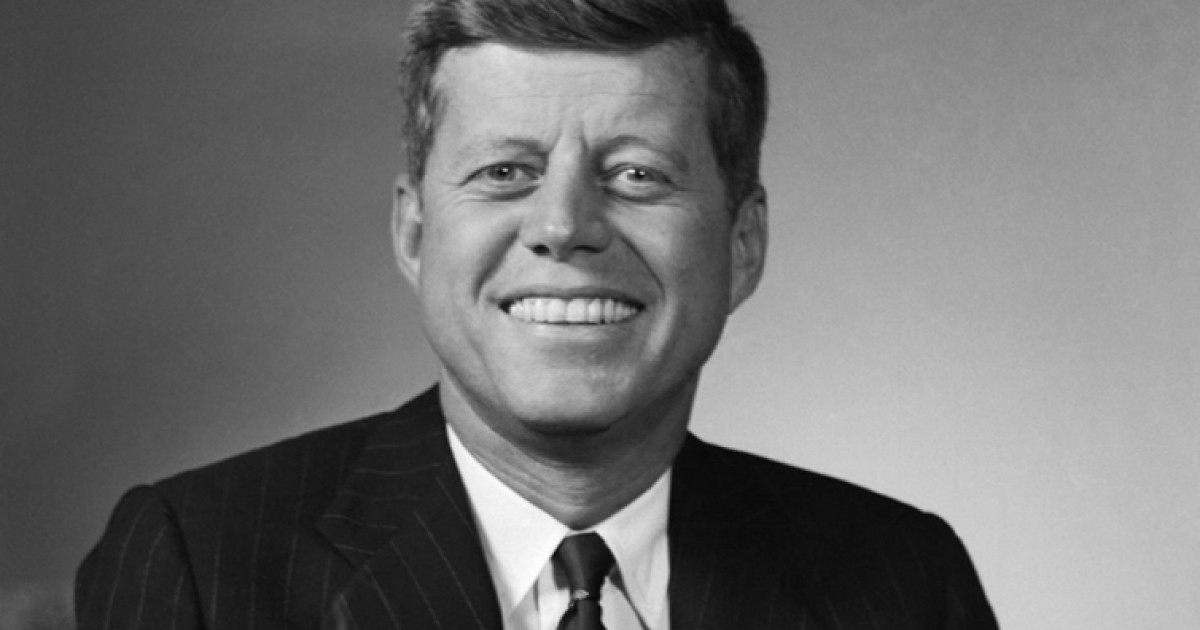 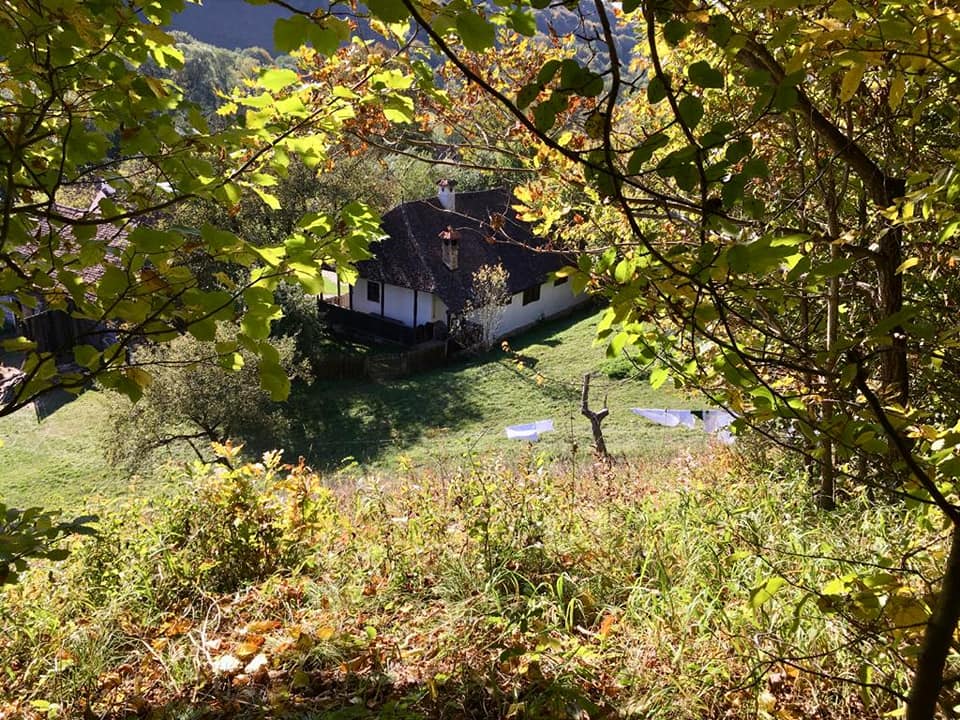