Rob de Nijs’ farewell concert has been moved to June 22. The show, which was actually scheduled for April 10 in the Ziggo Dome, was postponed because the singer was in hospital with corona and had to recover from it.

“I am happy to tell you that we have found a new date for my very last concert: Wednesday, June 22, 2022,” writes De Nijs on Instagram. It was difficult to set a new date, because it is very busy in the Ziggo Dome. The purchased tickets remain valid for the new date.

His farewell concert ‘It’s Been Nice in Amsterdam marks the end of his more than sixty-year career. He previously gave a farewell show in Antwerp. The 79-year-old singer has Parkinson’s disease and has therefore decided to stop performing.

De Nijs was urgently hospitalized in March after his wife found him unconscious at home. The singer turned out to have corona among the members and had much too low blood pressure and heart rate.

He recovered quickly and was allowed to recover at home after a week, but had to postpone the farewell concert in Amsterdam.

Read also  Estelle Lefebure, Beyoncé, Céline Dion... A look back at Thierry Mugler's most daring dresses worn by the stars! 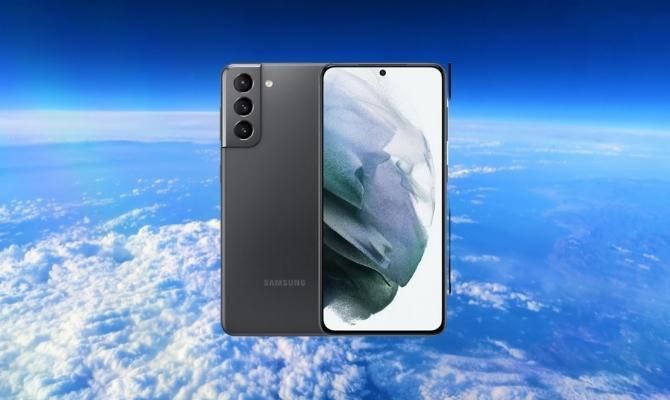 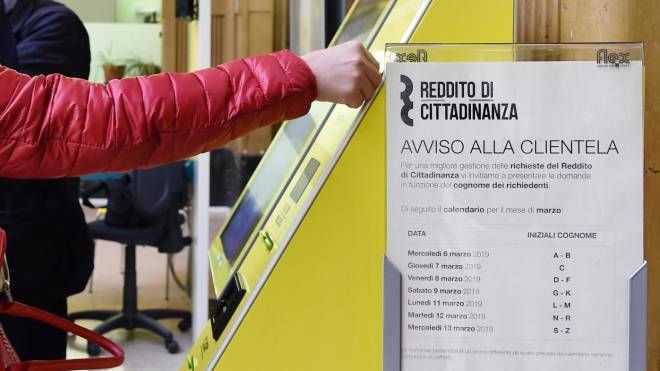 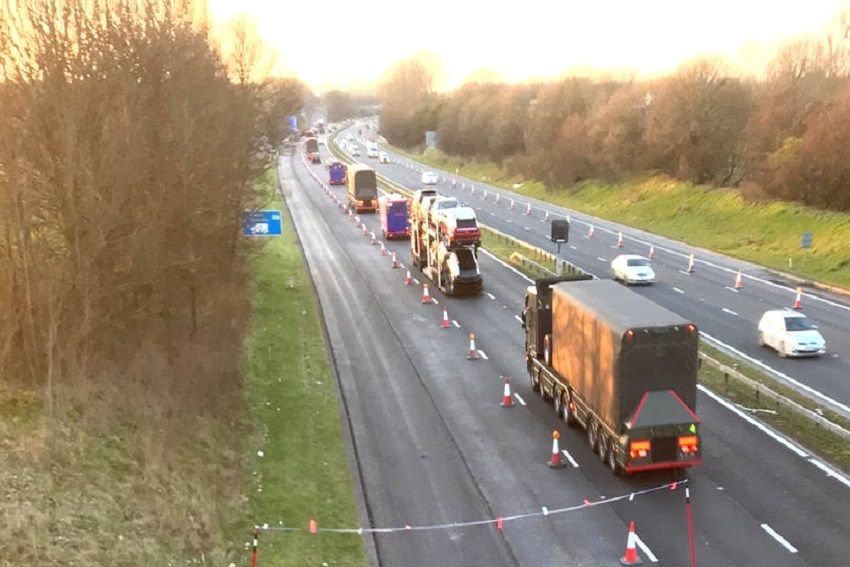 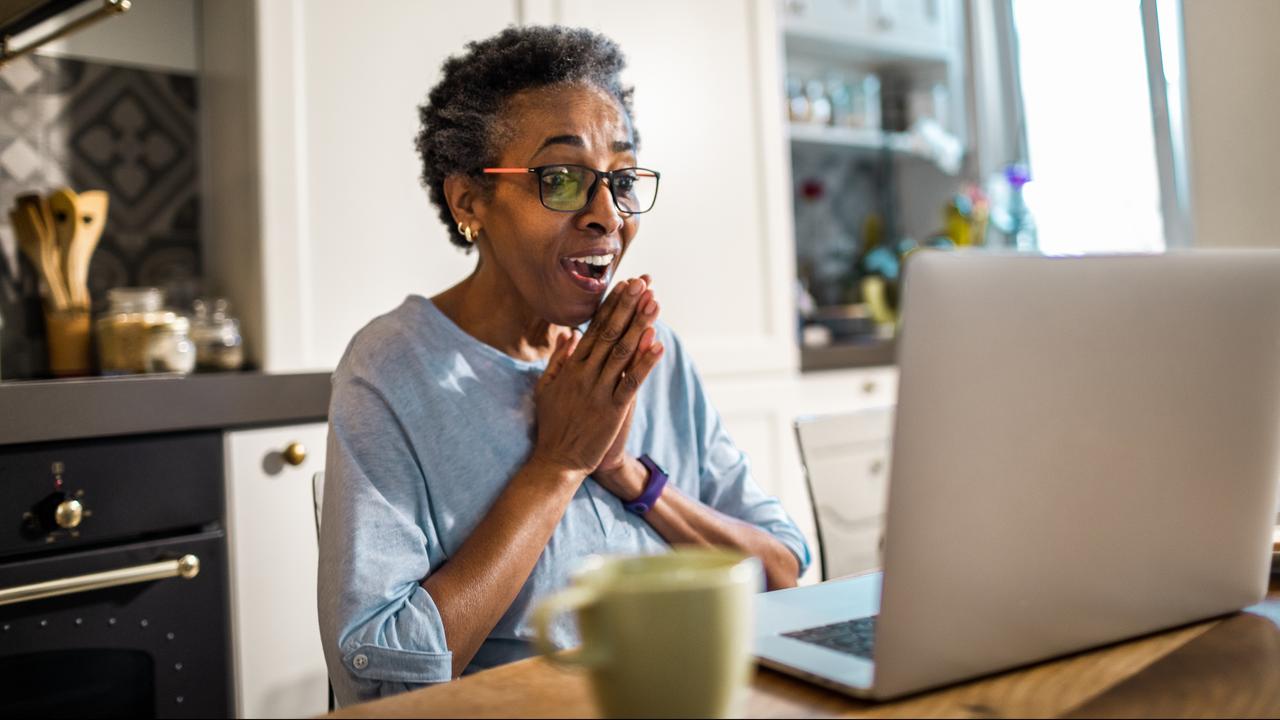 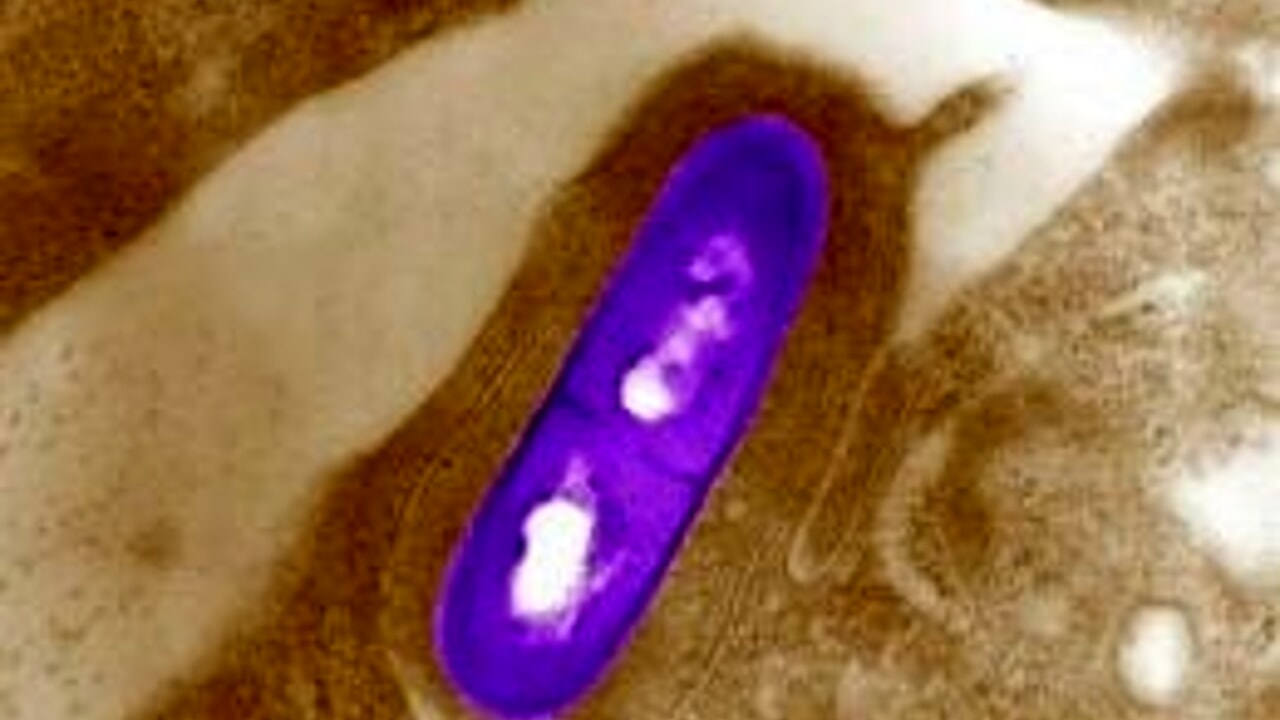 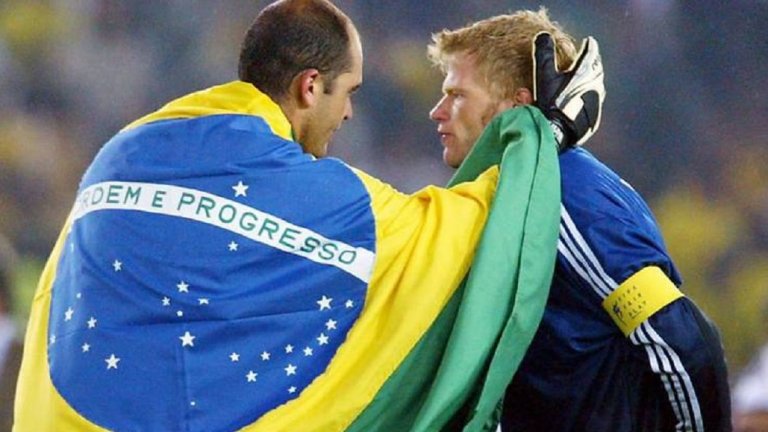