Robert Palazuelos revealed that thanks to Felipe Calderon was titled as attorneyHowever, the actor did not miss the opportunity to insult the former president.

Robert Palazuelos and Felipe Calderón have a common history that is far from friendly, since the so-called ‘Black Diamond’ accuses the former president of truncate his political career in the last elections.

According to Roberto Palazuelos, Felipe Calderon He acted in this way in revenge for a conflict he had with him more than 10 years ago, in Tulum.

In an interview with Carlos Alazraki, Robert Palazuelos He said that he will continue to pursue his dream of becoming governor of Quintana Roo, even if he has to wait more years to achieve it.

This is due to the fact that in February the Citizen Movement (MC) withdrew its candidacy for Robert Palazuelos after he confessed to having participated with his weapon in a shootout that ended with two dead.

Roberto Palazuelos said that MC’s decision was the result of a dirty war in which Felipe Calderón also participated, who called him a “misogynist” on social networks when he was launched as a candidate.

“I beat him again and he brings it with me strong; now that I was looking for governor, there she put on her Twitter there that I was a I don’t know what, that I was a misogynist. Well yes, I may be a misogynist, but the man is an alcoholic.

Roberto Palazuelos affirmed that Felipe Calderón has been against him since he was president of Mexico, because at that time he tried to expropriate a hotel from him in Tulum, without success.

Despite the bad times he has put him through, Roberto Palazuelos said he had something to thank Felipe Calderón for, as he assured that his insistence on staying with his hotel led him to graduate as a lawyer.

The most read of Celebrities

And it is that Roberto Palazuelos said he felt so obliged to win the case against him that he focused on studying to know the best way to defend himself.

In this way, Roberto Palazuelos said he had become one of the only lawyers in Mexico specialized in expropriation matters. 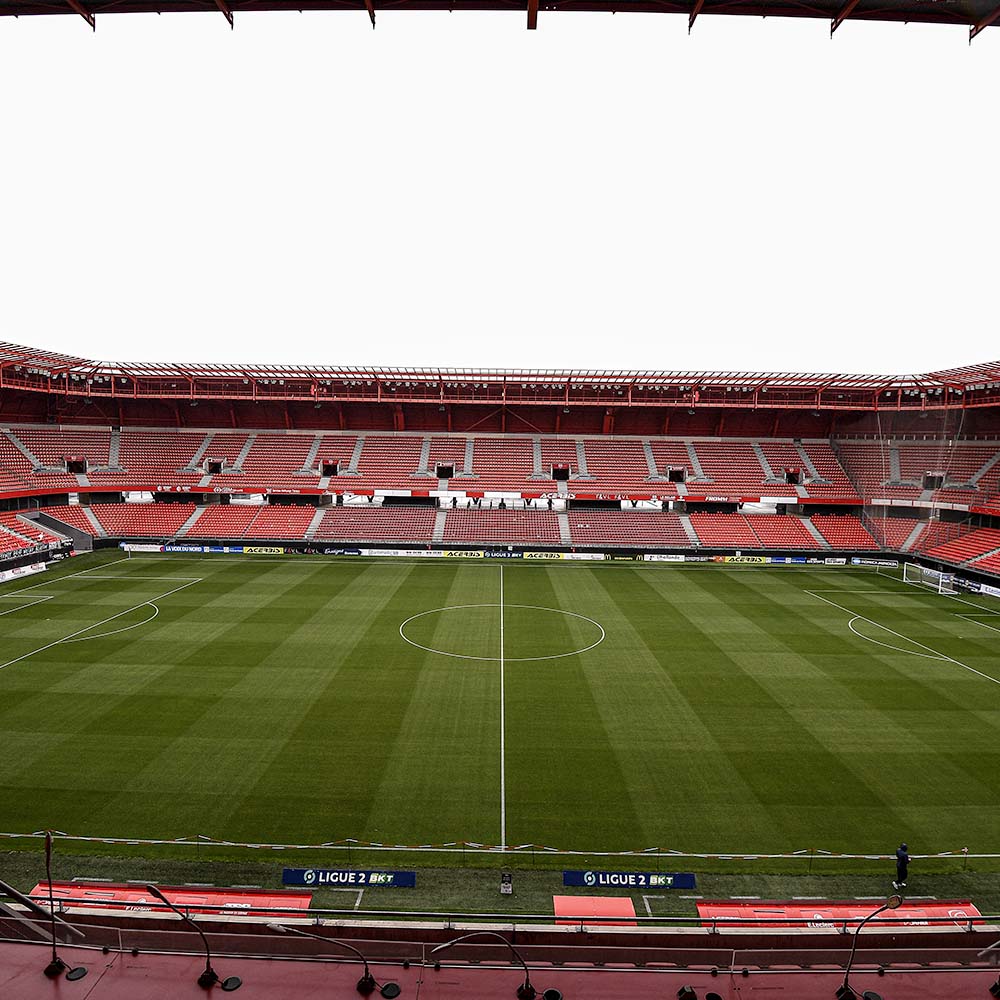 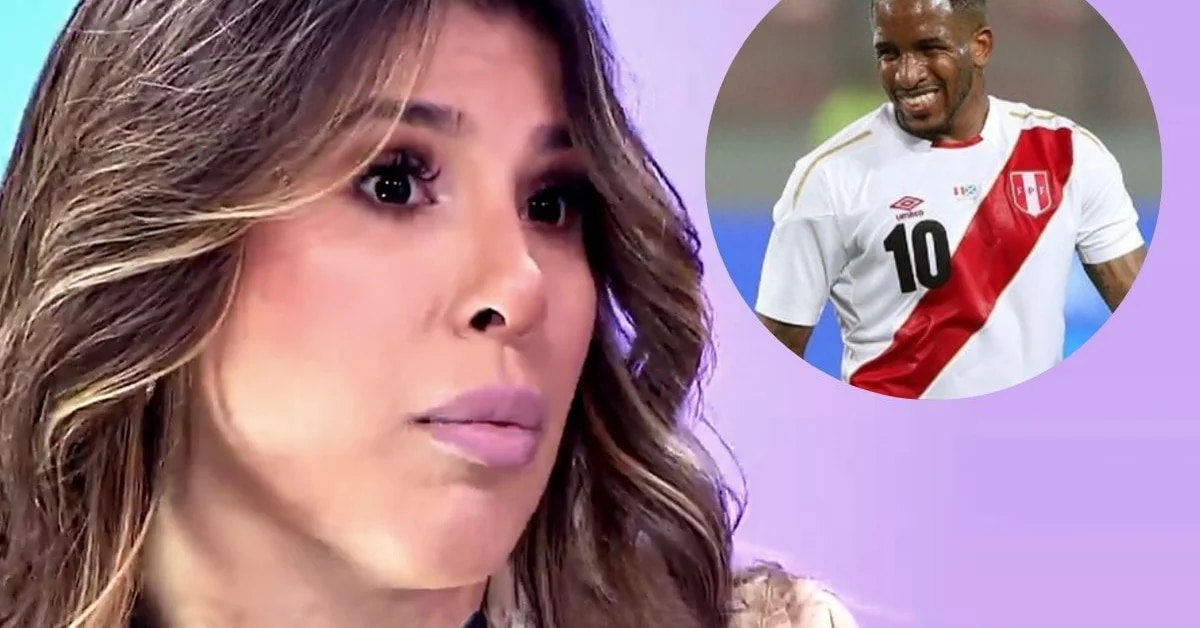 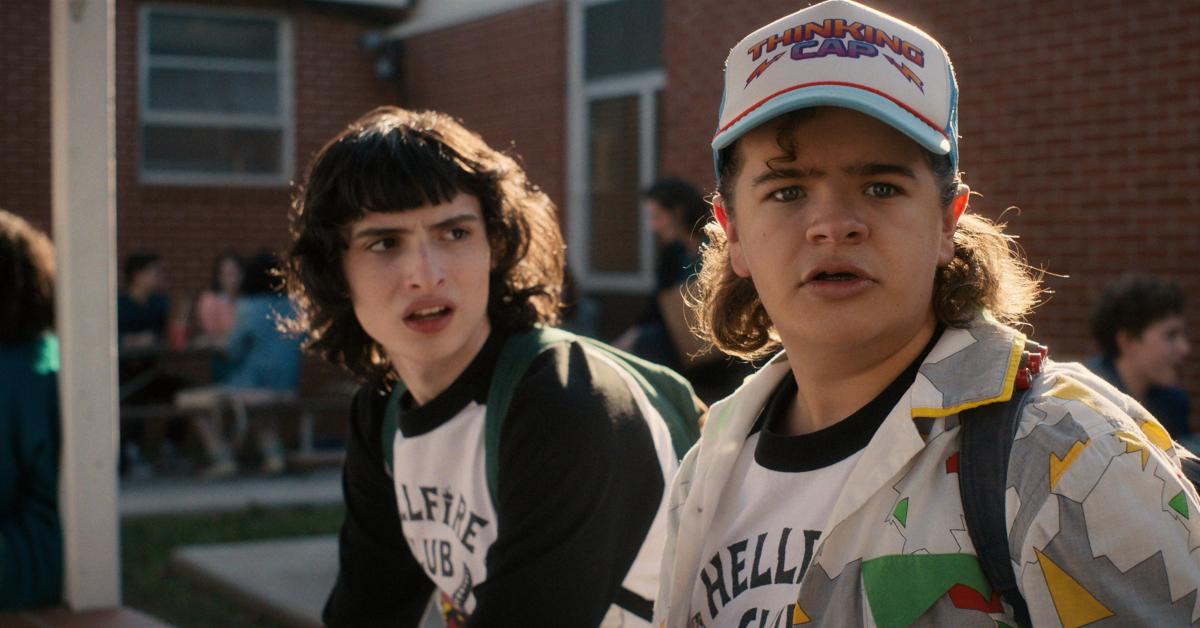 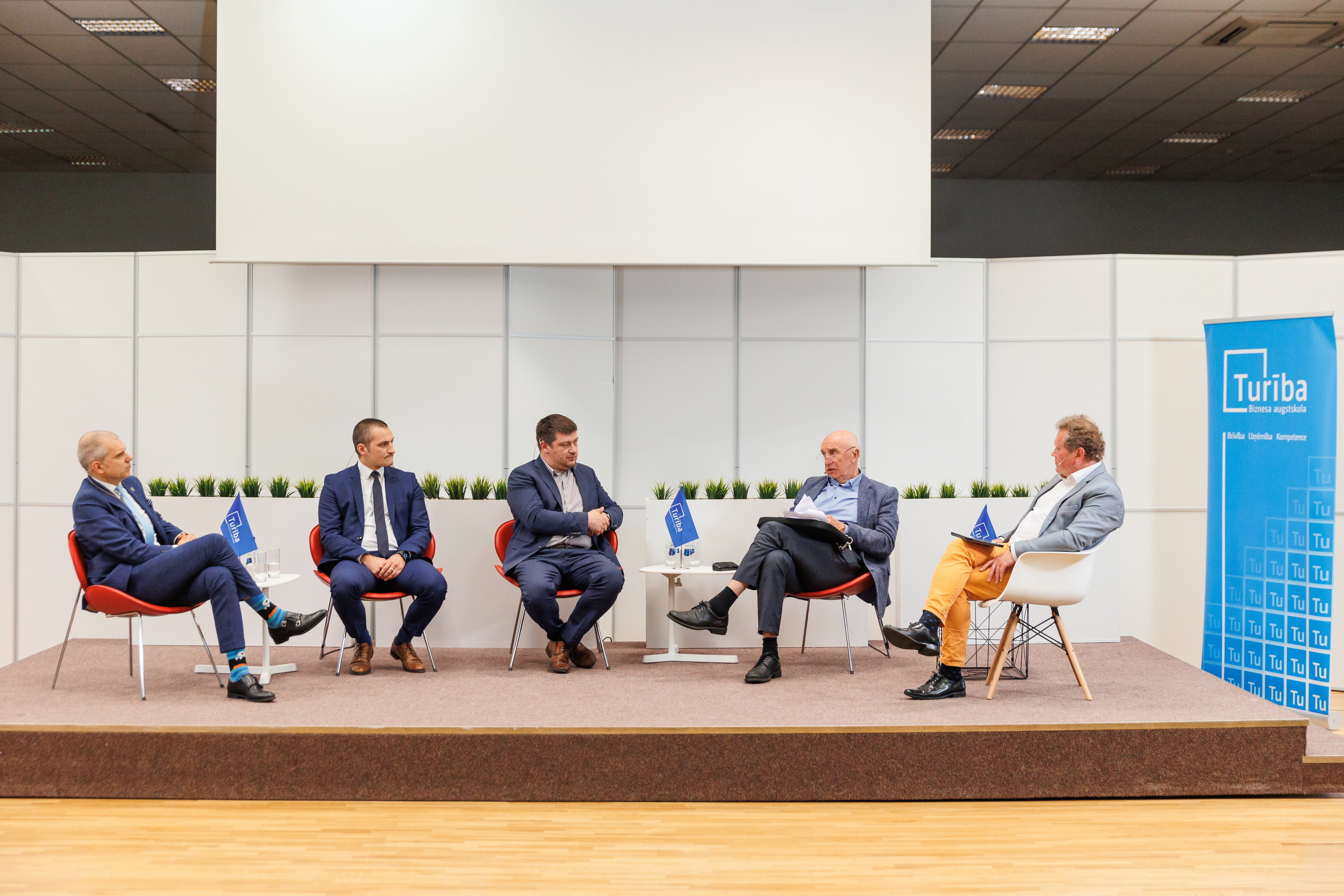 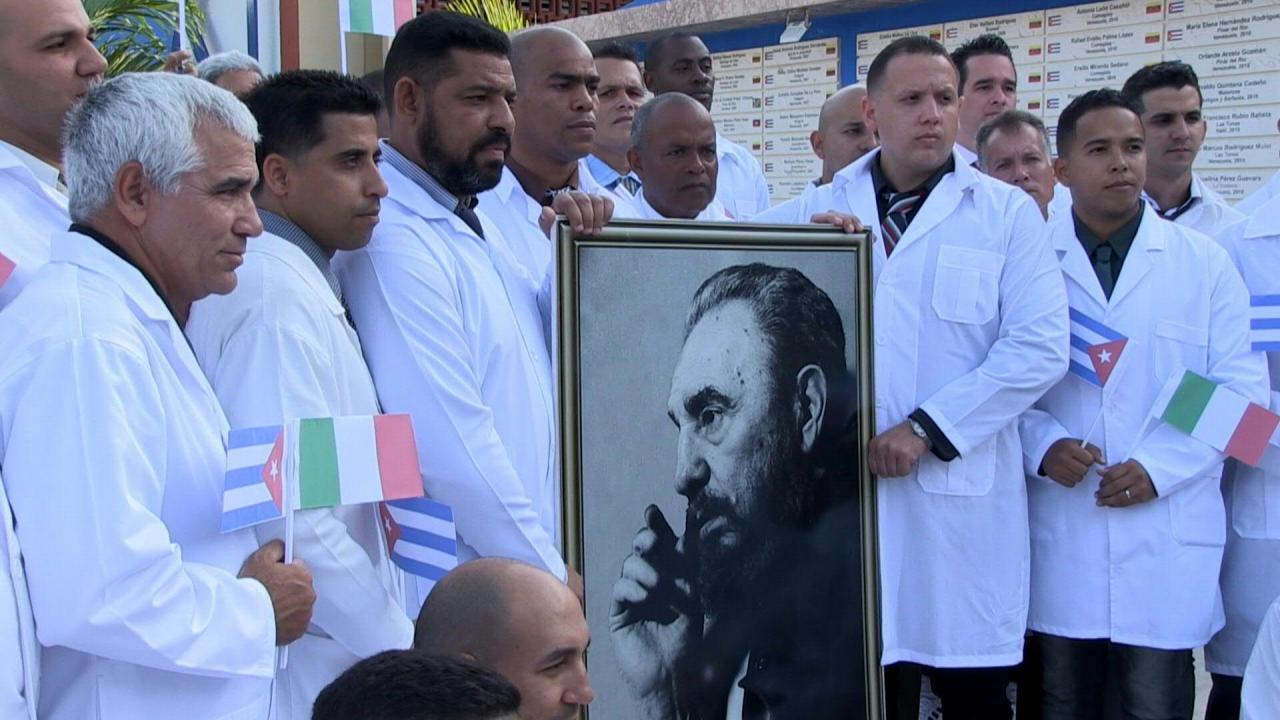 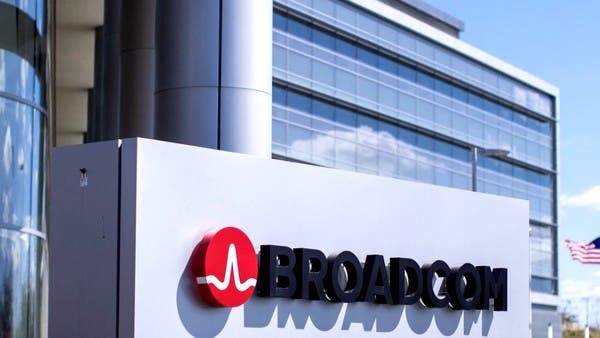