Home » News » Rocco Morabito, one of the most important leaders of the ‘Ndrangheta, will be extradited to Italy from Brazil 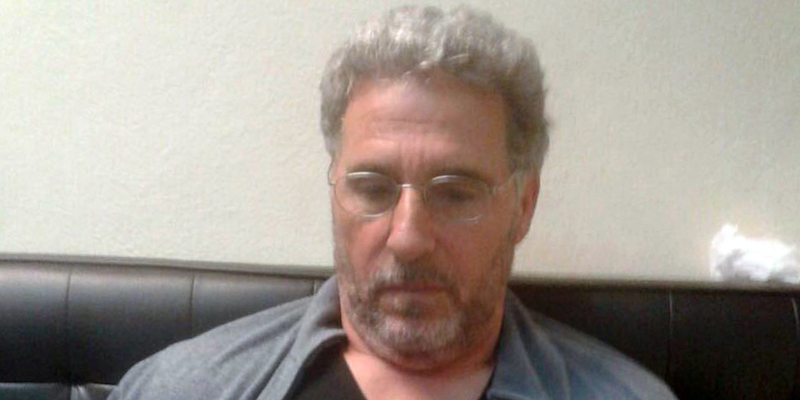 On Tuesday, in a unanimous vote, the Brazilian Federal Supreme Court, the most important court in Brazil, rejected the appeal against the extradition to Italy of Rocco Morabito, one of the most important leaders of the ‘Ndrangheta, arrested a year ago. The appeal was presented by his defense last March. The court’s decision is final: now the Brazilian government will have to hand Morabito over to the Italian authorities for extradition.

Morabito, who is 54 years old, must serve a final sentence of 30 years in prison in Italy for criminal association of the mafia type and drug trafficking, and before his arrest he was considered the most important Italian fugitive after Matteo Messina Denaro, head of the Sicilian mafia. Morabito had already been arrested in Uruguay in 2017, but two years later he had managed to escape from the prison where he was being held.

– Read also: The arrest of Rocco Morabito, one of the main leaders of the ‘Ndrangheta 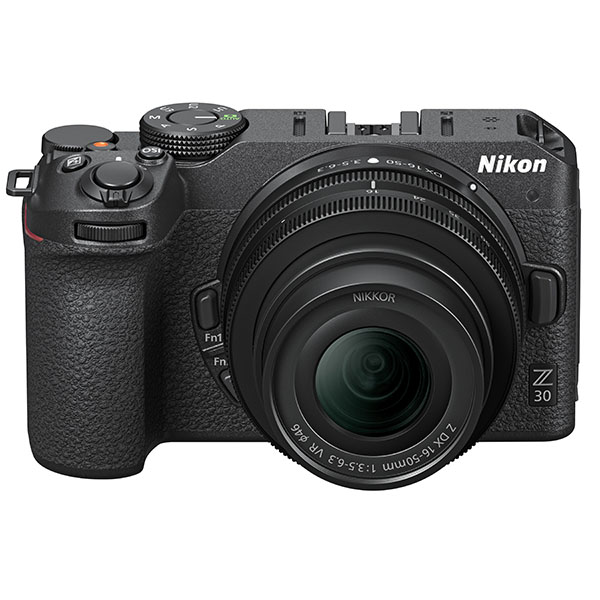 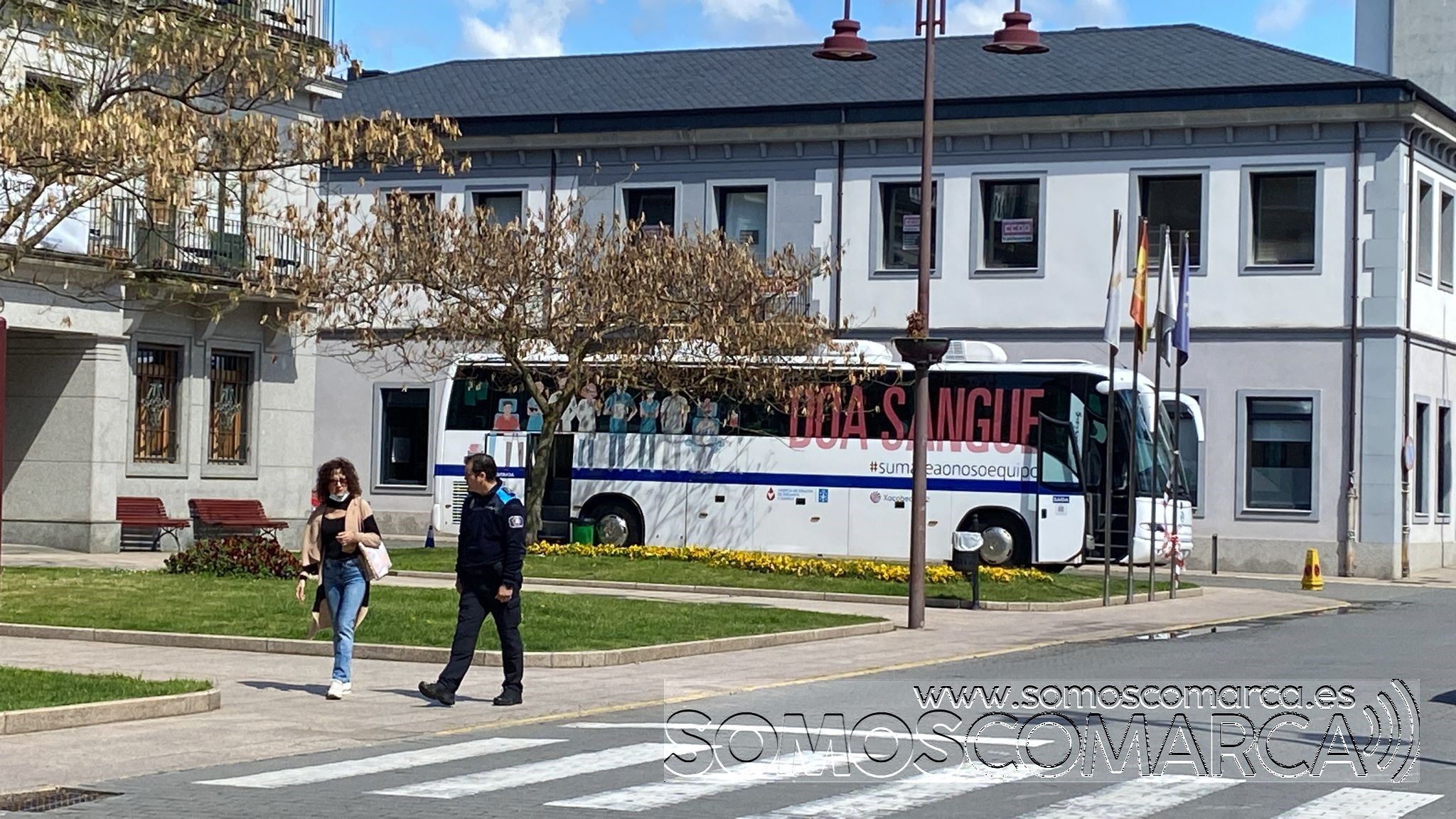