Roger Federer and his Wimbledon Central debut: Where memories are born

Home » Sports » Roger Federer and his Wimbledon Central debut: Where memories are born

Roger Federer shared a video showing his 2001 debut on Wimbledon Center Court. At the time, Federer came to prominence after defeating Pete Sampras, who was coming off an intimidating winning streak into the fourth round of Wimbledon.

At just 19 years old, Roger Federer made the “impossible” possible Federer finished the match convincingly after five long sets: 7-6(7), 5-7, 6-4, 6-7(2), 7-5 While reliving match point, Federer commented on his Instagram Story: “Where memories are born”

Roger Federer on the impact of his Wimbledon debut

A little later in his career, Federer admitted the importance of that match against Pete Sampras.

“I was a bit of an unknown before that match against Pete Sampras at Wimbledon last year. I was quite well known in Europe because I had remarkable results before the Championships. Still, that win over Pete gave me an international leap, which was huge for my confidence. .

Unfortunately, I got injured right after that match or during it. The injury was there even before Wimbledon, but I played on painkillers and had to be off for like a month before the US Open.

When I arrived in New York, I already felt that I was better known, especially in the United States, because I also beat them in the Davis Cup before that victory over Sampras. The press helped me a lot and the fact that now everyone knows me better,” said Roger Federer.

Federer will skip this year’s grass Major after 22 consecutive trips to London. Roger had surgery on his knee for the third time after Wimbledon last year, and will need more time to rehab and restart his career. 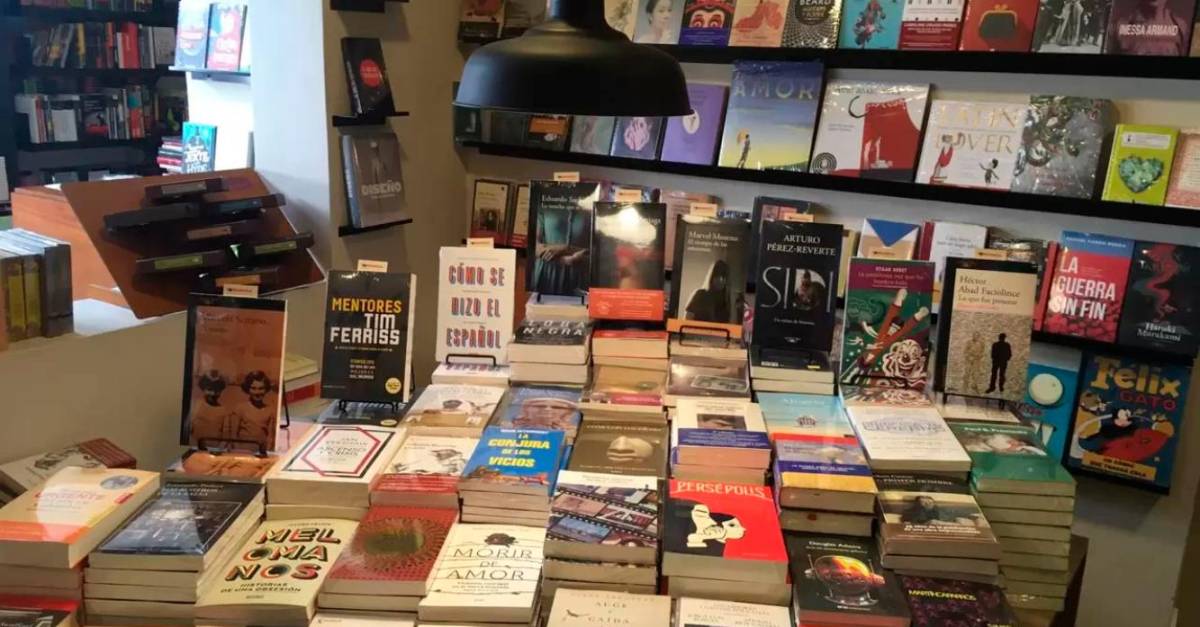 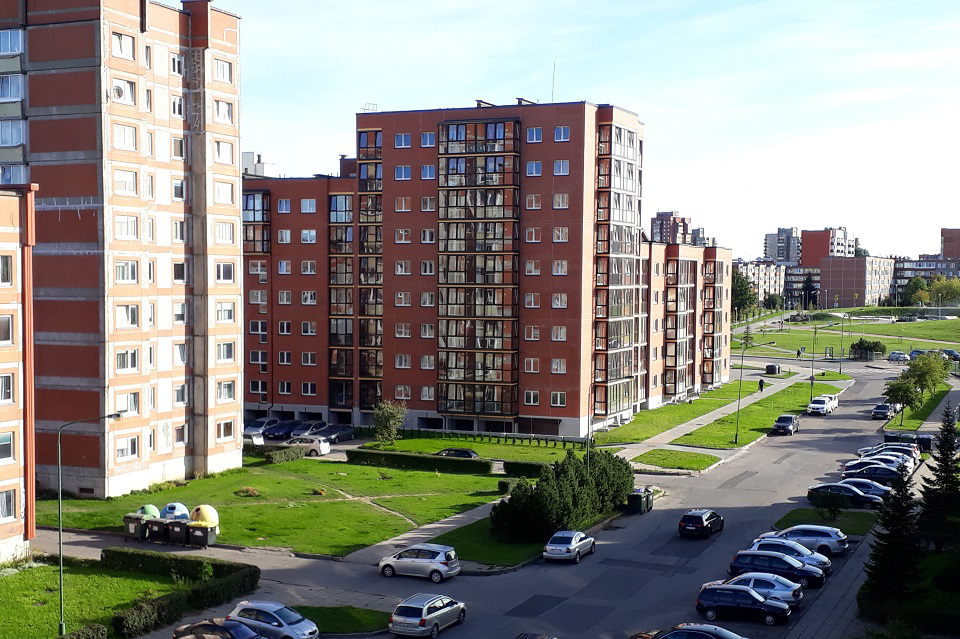 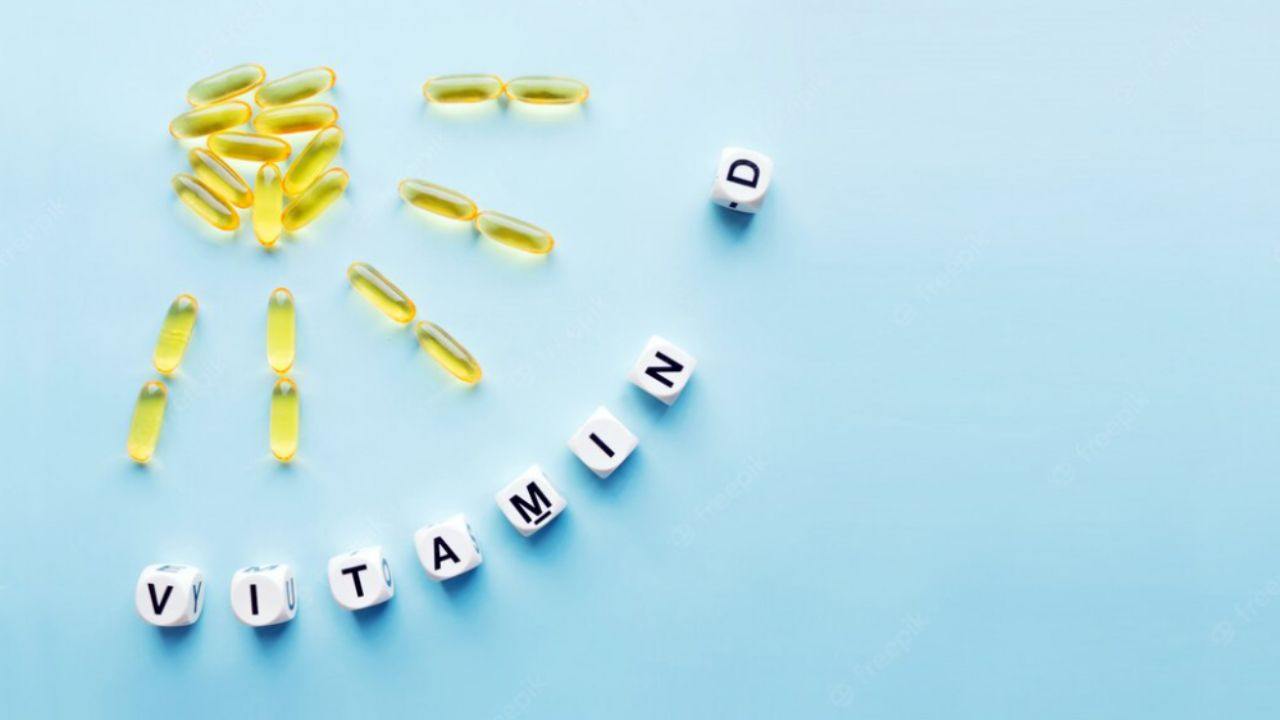 Inter & AC Milan Will Pay €198M To Palazzo Marino For A 90-Year Concession In San Siro If Plans Are Approved, Italian Media Report 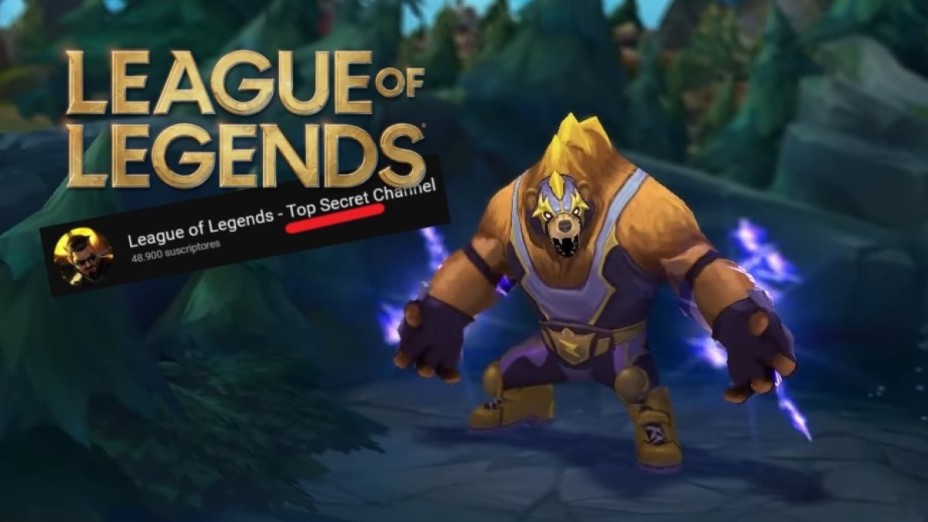 LoL: Riot Games has a secret YouTube channel, and this is what it hides in it