Eight-time champion Roger Federer attended Wimbledon on Sunday to celebrate Center Court’s centenary. Federer was invited by the All England Club to celebrate this memorable occasion.

Federer injured his knee during the 2021 grass-court season, after which he decided to have a third surgery on the joint. Since then, he has been recovering and trying to get his full fitness back before his planned comeback later this year.

The 40-year-old can be seen walking to Center Court in the tweet embedded below.

Until Wimbledon last year, Middle Sunday used to be a rest day, but this year things are different, with games scheduled for both men and women.

As reported by express.es, Wimbledon has confirmed that the centenary celebrations will take place before the game on the main court on day 7 of The Championships.

“Celebrating the centenary of Center Court on Church Road and anticipating what the next 100 years may bring is the focus of this year’s Wimbledon,” said Wimbledon. “On Sunday July 3, the first time Middle Sunday has been a permanent part of the event calendar, there will be a special ceremony on Center Court.”

The current edition is the first time in 23 years that Federer has not been seen wearing an all-white outfit and wielding his racket at SW19.

However, he has still made his presence felt at the All England Club with his appearance at Middle Sunday.

In addition, the 40-year-old also narrated a Wimbledon video, which was posted by the tournament’s official Twitter user on Sunday.

The video, which is just under a minute long, has Federer describing the work and dedication required to achieve greatness.

“Greatness, it takes time to evolve and grow, to fight for relevance in a rapidly changing world,” said the Swiss. “Learning to adapt when conditions work against us is an effort to be sharper and smarter; the work of excellence has all this time in itself. A century of continuing to push the limits further and further, over and over and over again. «

Narrated by @Roger Federerthis is Greatness Never Stops, the latest installment in our Pursuit of Greatness series.

A story of patience, progression, and the desire to strive for excellence over and over again.

Narrated by @Roger Federerthis is Greatness Never Stops, the latest installment in our Pursuit of Greatness series. A story of patience, progress, and the desire to strive for excellence over and over again.@ROLEX https://t.co/PJWd86n0w3

The Napoleonic festivities in Pilsen start on Saturday 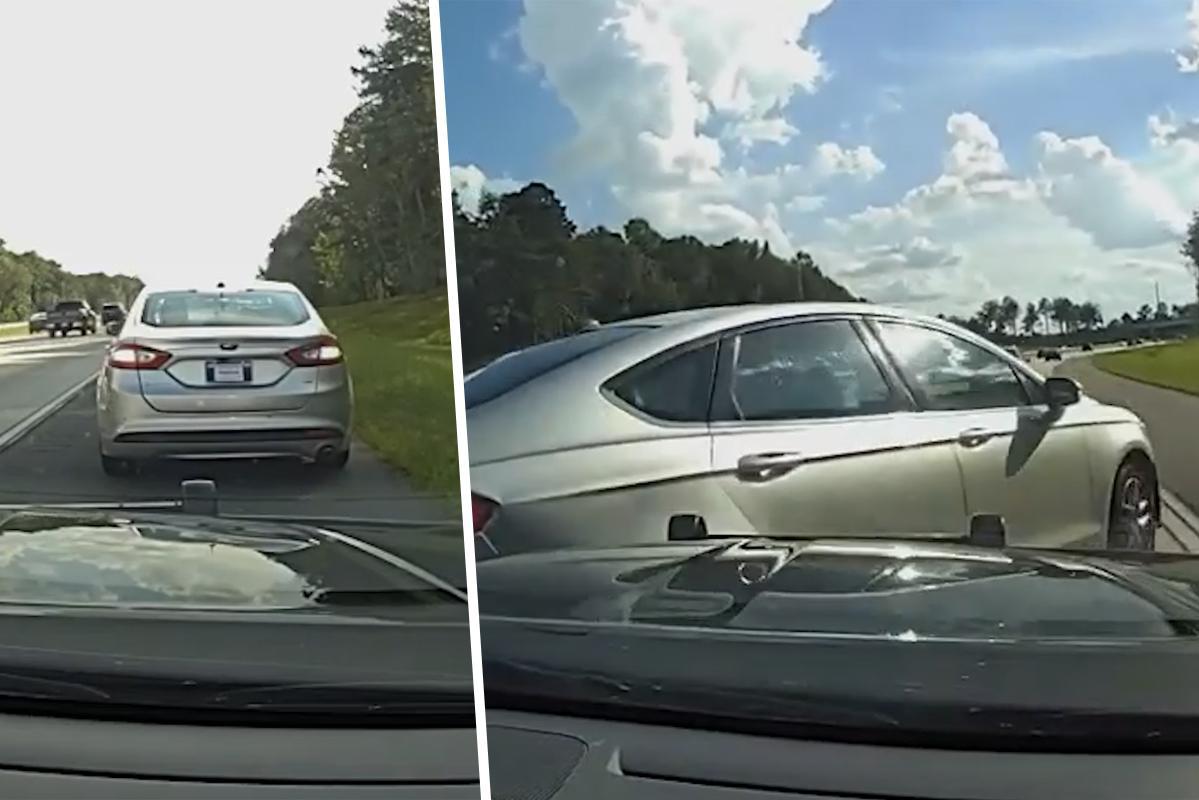 Xiaomi electric toothbrush is given away at a bargain price. Where could I buy 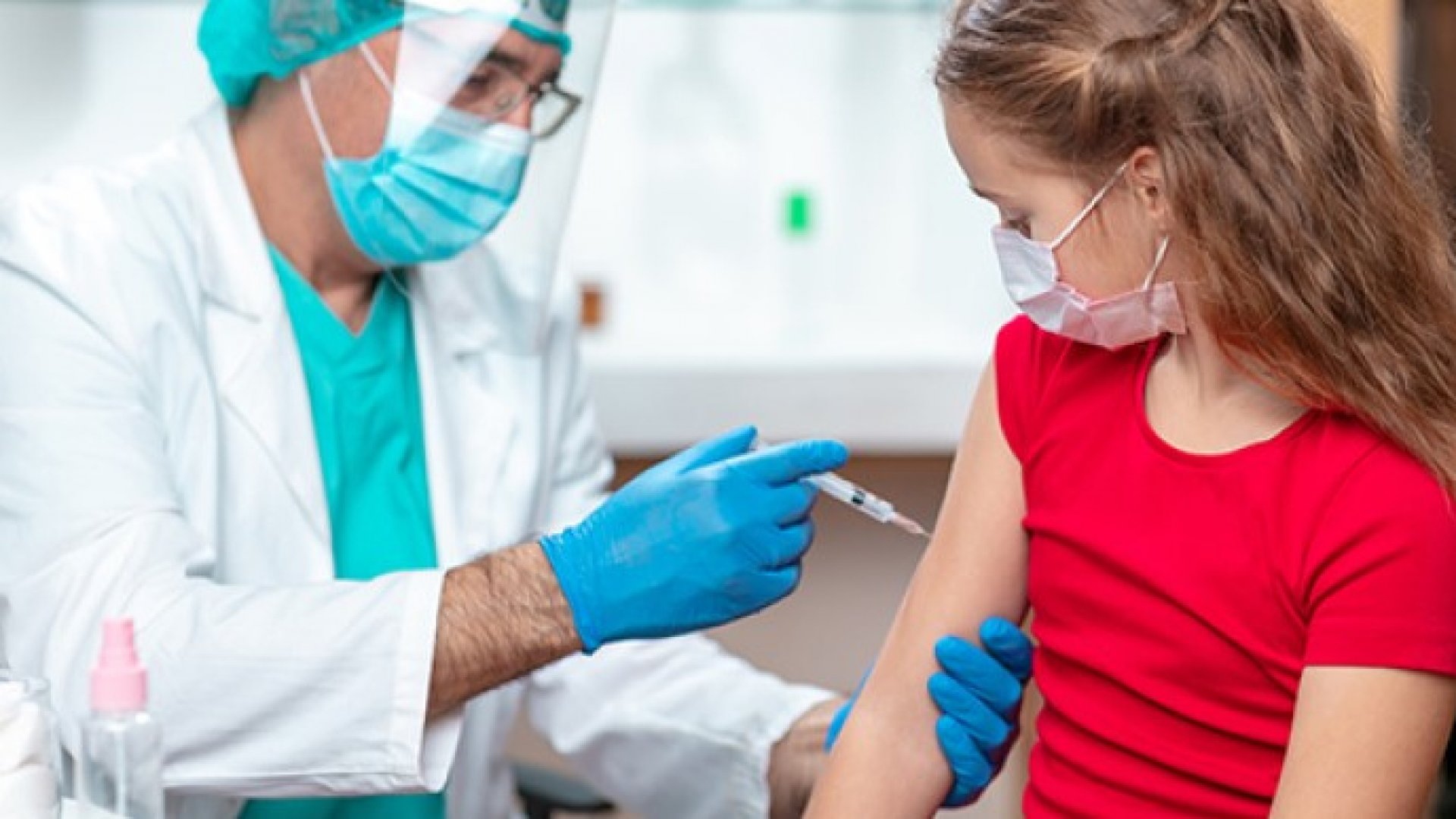 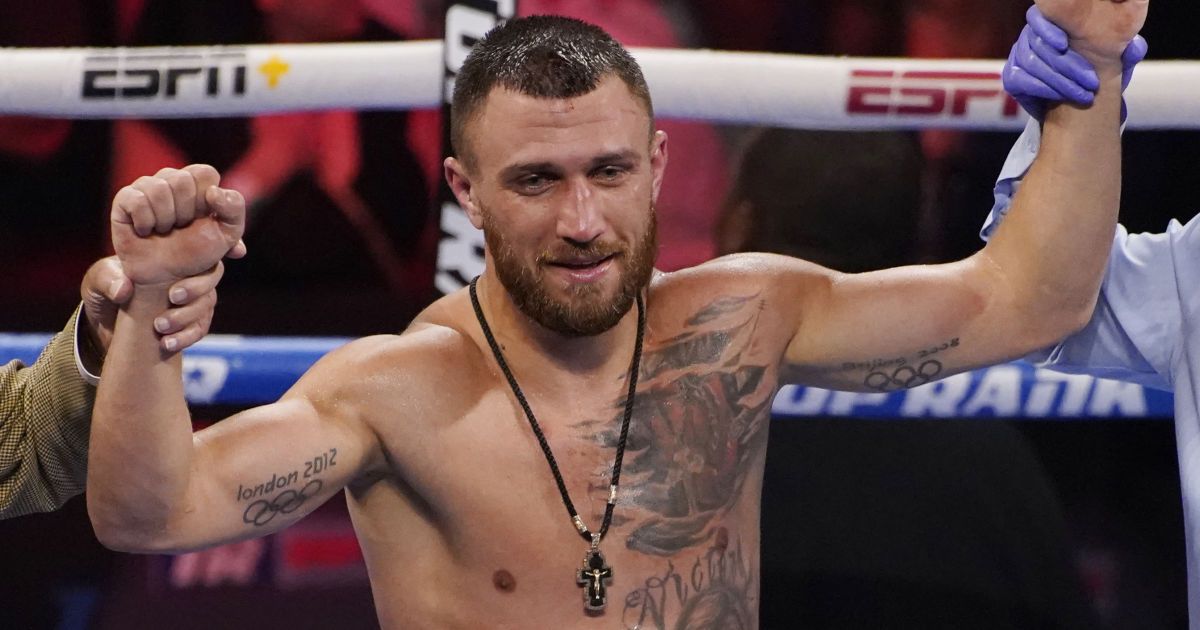 “Vasya, you broke the bottom”: Lomachenko got into a scandal by posting a video of an interview with the Metropolitan of the UOC-MP 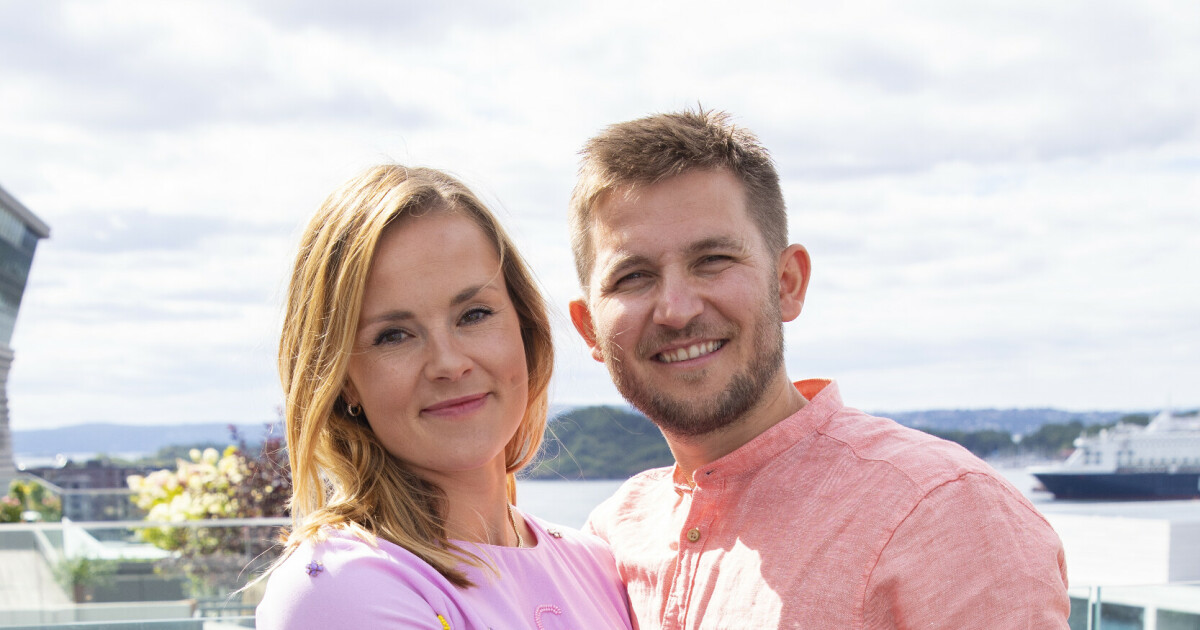