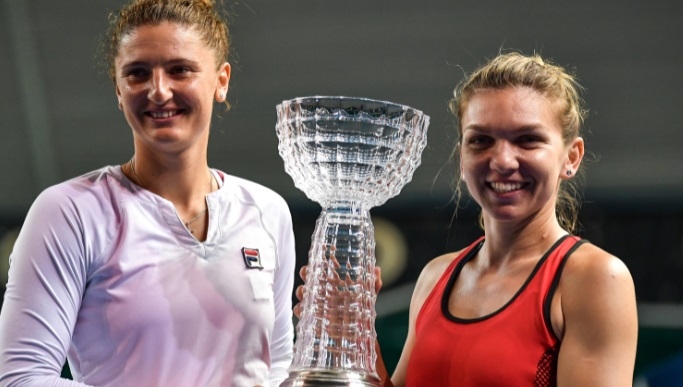 The organizers from Roland-Garros announced the program for Wednesday, the headliner for the Romanian public being the confrontation between compatriots Simona Halep and Irina Begu, from the second round of the competition.

Thus, the Halep – Begu match will most likely start around 18.00, on the Suzanne-Lenglen arena, after the end of two games on the men’s table, Wawrinka – Koepfer and Sock – Thiem. 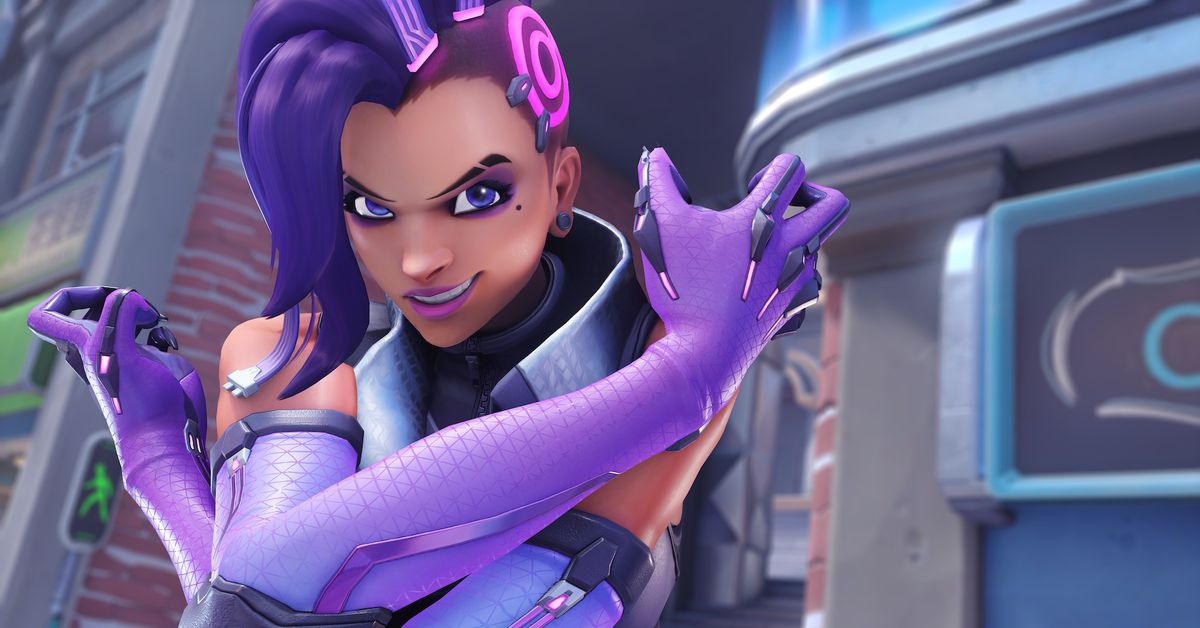 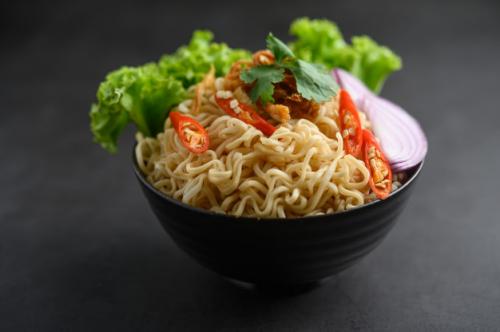 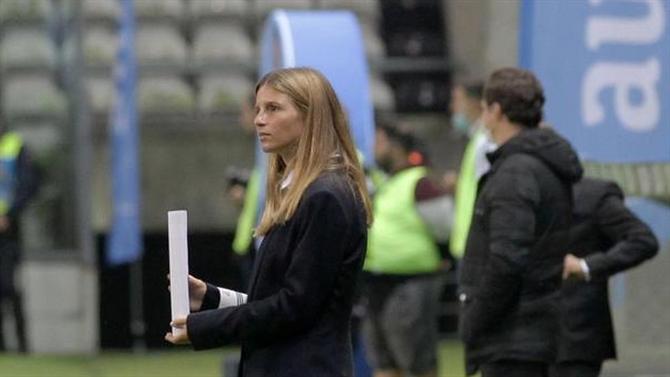 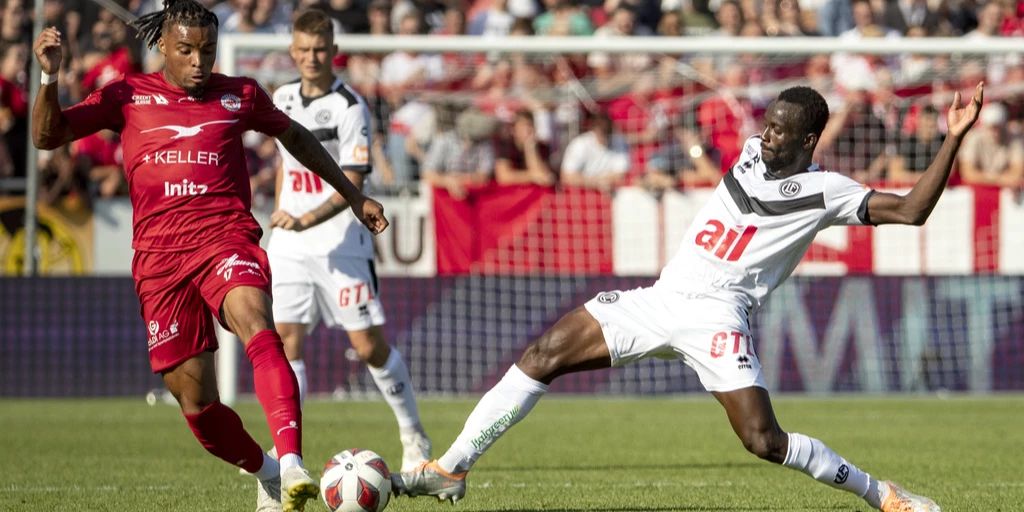 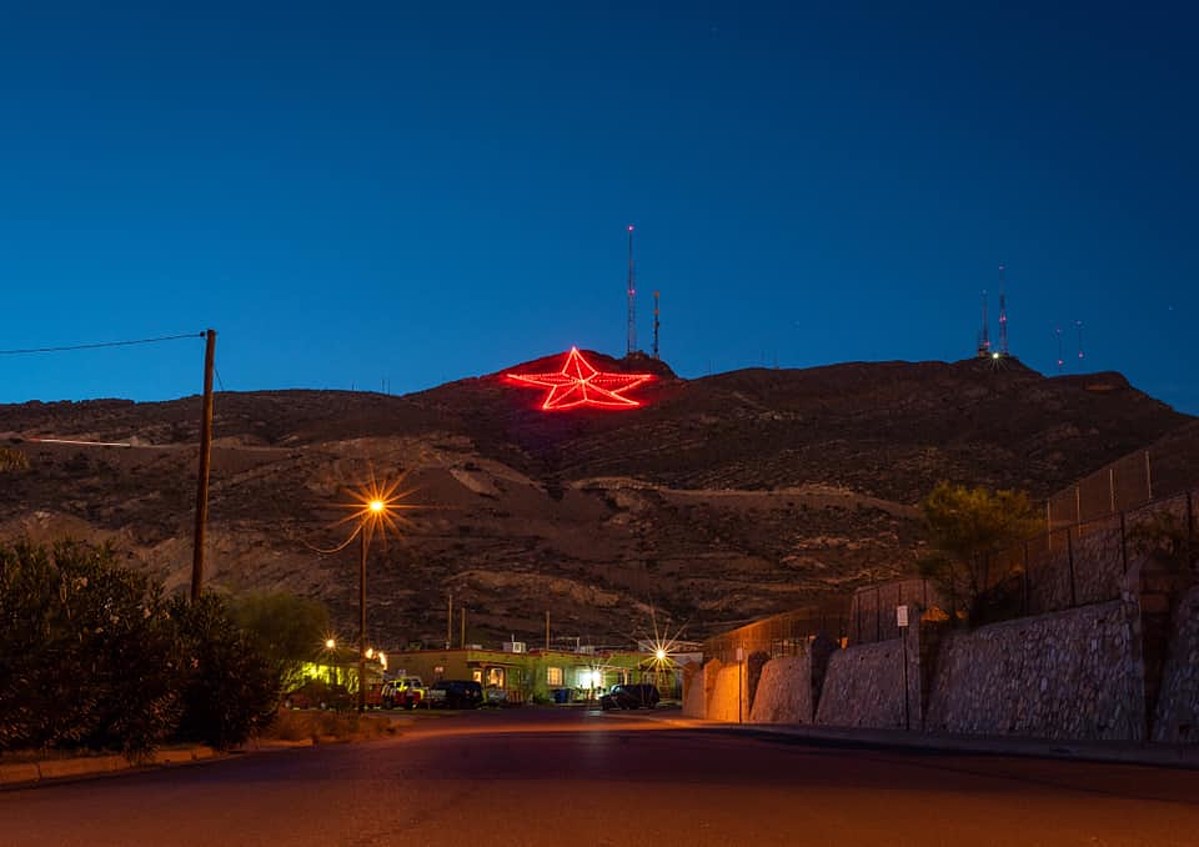