Ronaldo baffled by the lack of professionalism of his teammates 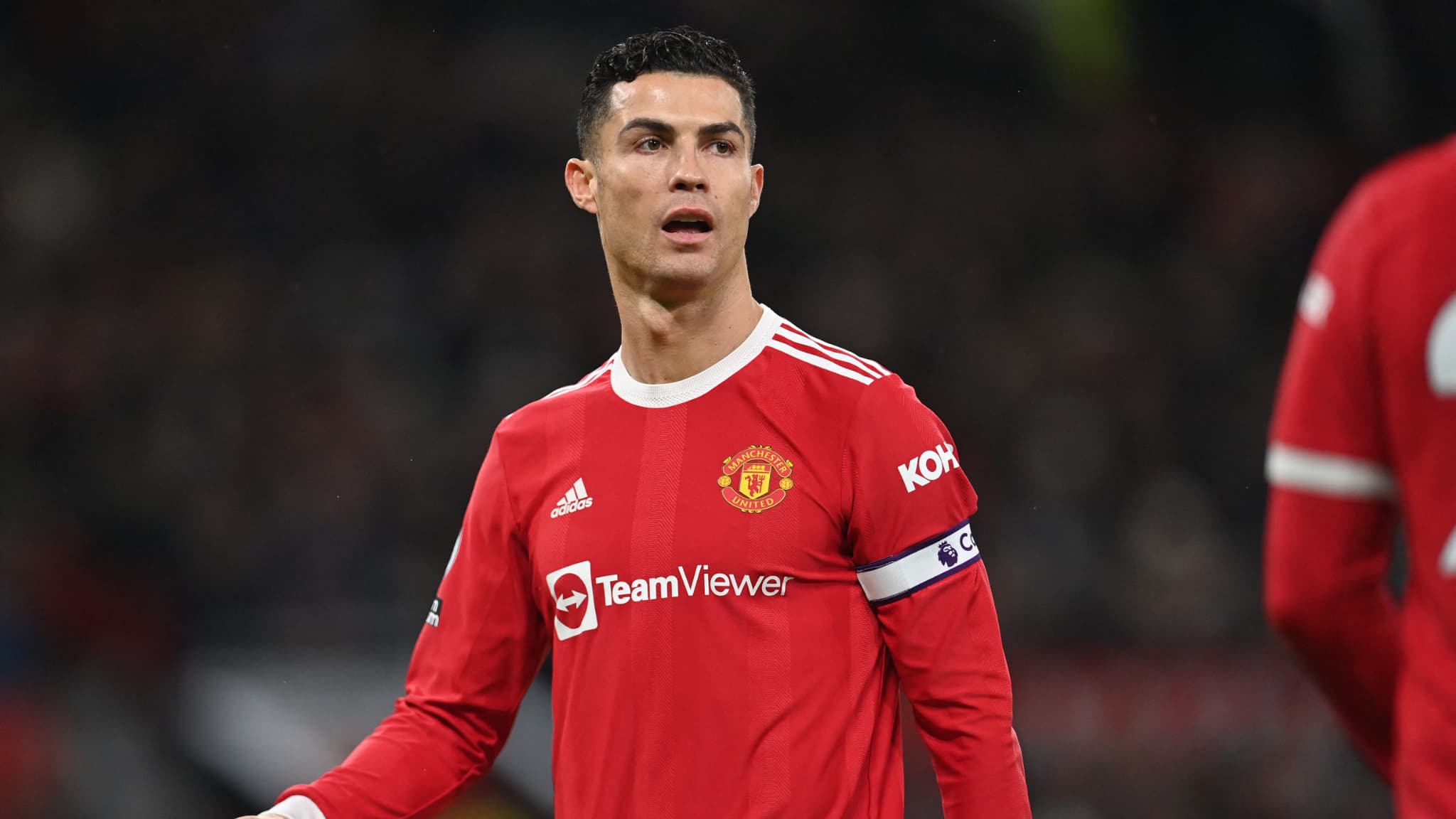 Cristiano Ronaldo is said to be worried about the attitude of his teammates at Manchester United, their lack of work and professionalism.

Cristiano Ronaldo’s annoyance is spreading a little more every day in the English press. Thursday, the Portuguese striker also publicly invited his teammates to move. “I say we still have a lot to do because, for me, the most important thing is the mentality, he said in an interview with Sky Sports. Look at yourself and say: ‘I can do better’. So that you are professional, help the team, have the right mindset, be self-taught and positive. All these details are up to you, not the coaches, the fans or the press. If you are proud of yourself and have dignity , you have to do a lot more. “

The only player to do extra work

These statements are an extension of the state of mind of the five-fold Golden Ball, who works his physical condition after each training. According to the Daily Mail, the Portuguese is baffled that his teammates do not follow suit. Ronaldo has complained, privately, of being the only player in the squad to go to the gym to do extra work before and after training at Carrington. He also reportedly suggested that young players were very unresponsive to his advice.

“If I give you advice, even if you’re younger than me, if you don’t implement this in your everyday life, it will be difficult, he said. I will be the first to help. But if you don’t want my help, do your job, look for yourself, try your best to help the team. I can talk all day with one person, but if it doesn’t come from inside you , that’s impossible. When I was 18, 19, 20 some older players talked to me, but I said, ‘Cristiano, you have to improve.’ “

The attitude of the rest of the team worries him to the point of seeing rumors of a departure flourish. Workaholic, the 36-year-old striker (14 goals in 22 games this season) said he would see himself playing beyond 40. After 19 matches, Manchester United is seventh in the Premier League.