Route & statistics for the American GP

Three become one: At the MotoGP debut of the Circuit of the Americas in the 2013 season, the Austin GP was just one of three MotoGP events in the USA. Laguna Seca and Indianapolis have now been dropped from the racing calendar, making Austin the only USA race in the 2021 season. All information about the route and all important statistics at a glance:

The Circuit of the Americas began as a Formula 1 racetrack. In October 2012, the four-wheel premier class raced in Austin for the first time, and six months later the MotoGP did its laps there for the first time. The 5.515 kilometer route was designed by Hermann Tilke. Behind Silverstone, she is the second longest in the current MotoGP racing calendar.

When the two-wheeled heroes have completed a lap on the Circuit of the Americas, they have left a total of 20 corners. It is steered eleven times to the left and only nine times to the right, the sharpest corners (Turn 1, 11 and 12) are all driven to the left. The straight in Austin is record-breaking: with a total of 1.2 kilometers, it is the longest on the entire MotoGP calendar. The second intermediate timing is also on it. Austin is also at the forefront when it comes to spectator seating: a total of 120,000 MotoGP fans can be found in the stands. The 77-meter-high observation tower, from which one can overlook the 400 hectares that make up the Circuit of the Americas, stands out on the racetrack grounds.

The route itself presents the MotoGP riders with the challenges of an ascent and descent. There is about 40 meters between the highest and lowest point of the COTA. The drivers feel the difference in altitude early on in the lap, because just a few moments after the start, the first sharp left turn has to be driven blindly and then braked steeply uphill. The first sector consists mainly of fast corners with significant differences in altitude. The danger of falling is preprogrammed here! For fans of the Texas track, the Circuit of the Americas combines all the important elements, while critics accuse Tilke of piecing together the route.

The history of the Circuit of the Americas is closely tied to a specific MotoGP rider: Marc Marquez. In his first year in the premier class, the Repsol Honda rider took victory there on April 21, 2013 and at the age of 20 years and 63 days became the youngest premier class winner in World Championship history. But that’s not all: In Austin there was hardly a way past Marquez in the years that followed. The Spaniard was able to win six of his seven MotoGP races here, with Alex Rins not having another winner until 2019. The fastest race lap, the track record and the pole record also belong to Marquez. 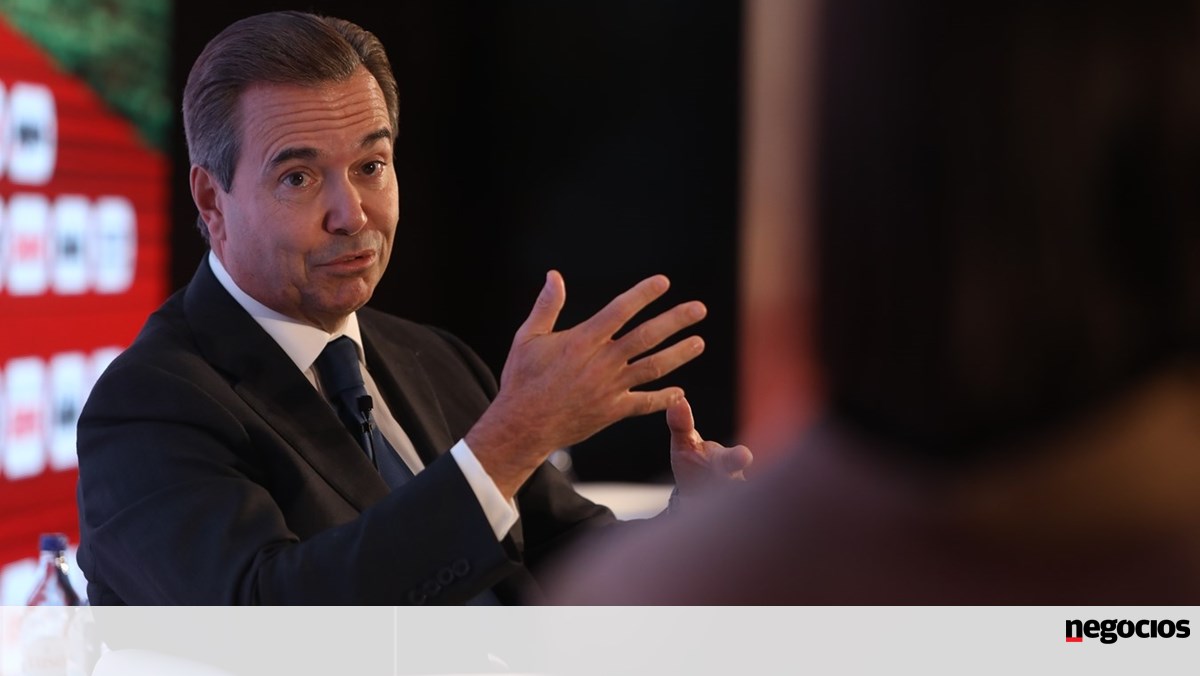 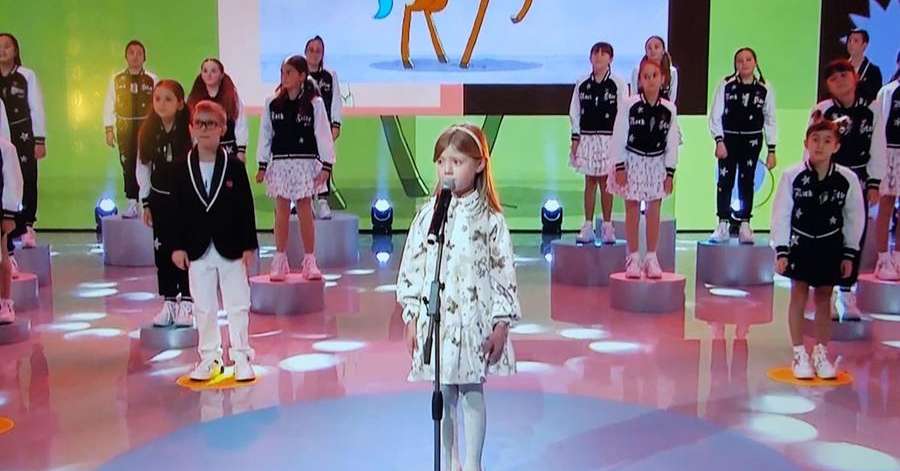 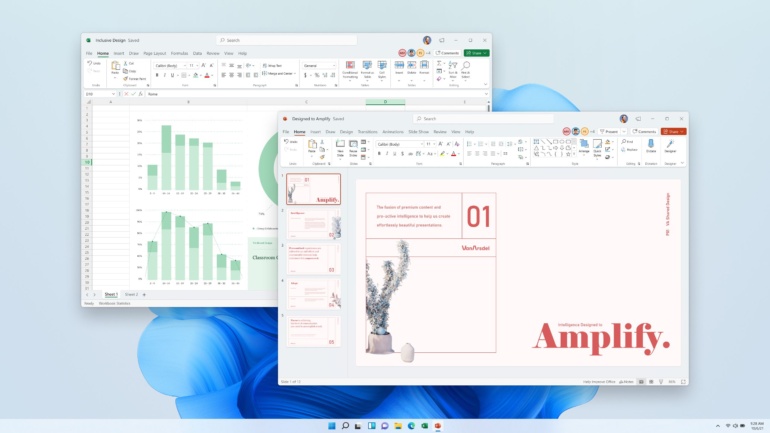 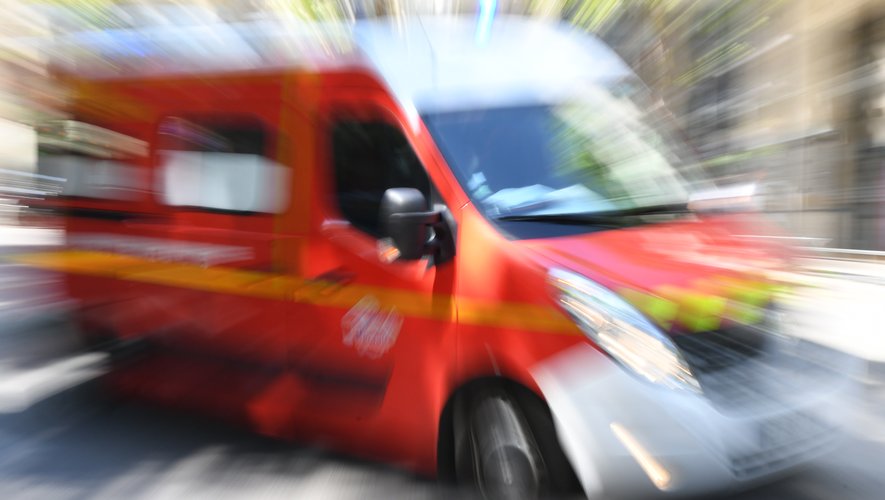