RTL Today – Game of ego!: A mini drone designed to take your selfies 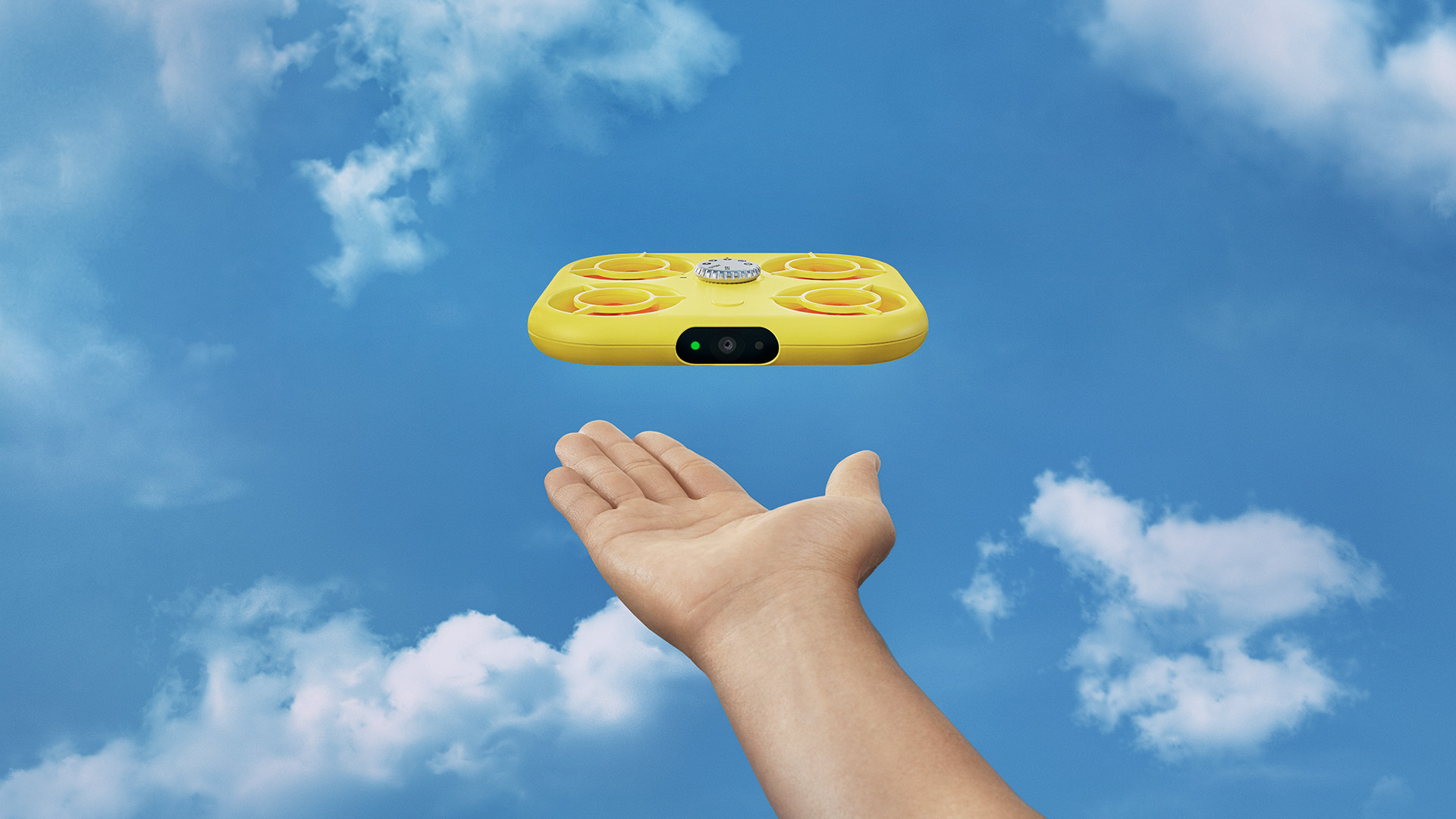 Snapchat has just launched its first selfie drone called “Pixy”. It is designed to be used with its social network.

We can’t stop progress in our somewhat narcissistic society… after the selfie stick, here is the mini selfie drone! Pixy has several features: fly, float or follow its owner automatically. The device is designed to take pictures and film what it is told, once the action is over the device returns to land on the hand of its owner. And of course, Pixy is designed to work with the Snapchat social network since the content is automatically saved in snap memories.

It is a featherweight mini-drone (only 100 grams), which slips easily into the pocket. And that’s an advantage because gear under 250 grams is generally not subject to drone regulations.

This gadget is already available in France and the United States. and in France at the price of $250, which is still a trifle of €240.