Rudapaksa Case in Bandung Revealed Thanks to Social Media Uploads, Here’s the Uploader 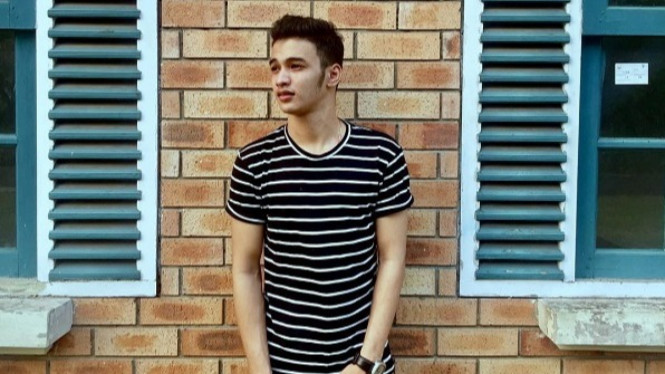 Bandung, West Java – The disclosure of cases of confinement, rudapaksa (rape), and human trafficking that befell a young woman in Bandung cannot be separated from the role of Alvia Akmal. This man from Bandung had time to go viral this case to get the attention of many parties.

He admitted that he did not expect it to go viral because at first he felt concerned and hurt to see the children of his employees become victims of confinement, forced abuse, and human trafficking.

He also posted this incident to give a ‘warning’ to many parties, especially parents and young women in particular, to be more careful.

“Hopefully a lesson can be drawn from this incident so that we are all more alert and careful in all things. Don’t let another victim like this happen,” he said.