Darmstadt (dpa/lhe) – – Rüdiger Fritsch remains president of the second division soccer team Darmstadt 98. The 61-year-old was confirmed in office on Monday at the general meeting of the table leaders with only one abstention. A total of 177 voting members were present. They had previously approved an amendment to the Articles of Association by a large majority, according to which the term of office will be extended from two to three years in the future.

Fritsch, who has also been a member of the supervisory board of the German Football League since this year, has led the traditional Hessian club since 2012. Under him, the lilies returned to professional football after eleven years in third and fourth division with promotion to the second division in 2014 and have now firmly established there.

Like Fritsch, the other board members Anne Baumann, Volker Harr, Markus Pfitzner and Wolfgang Arnold were re-elected. 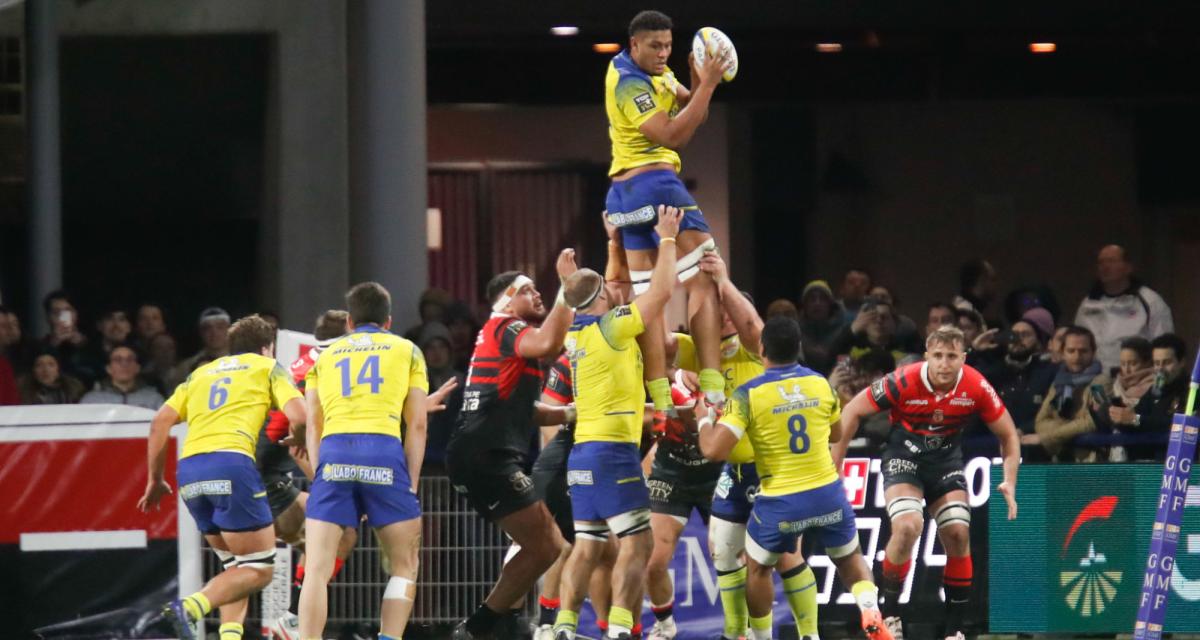 a future wallaby about to find Australia? 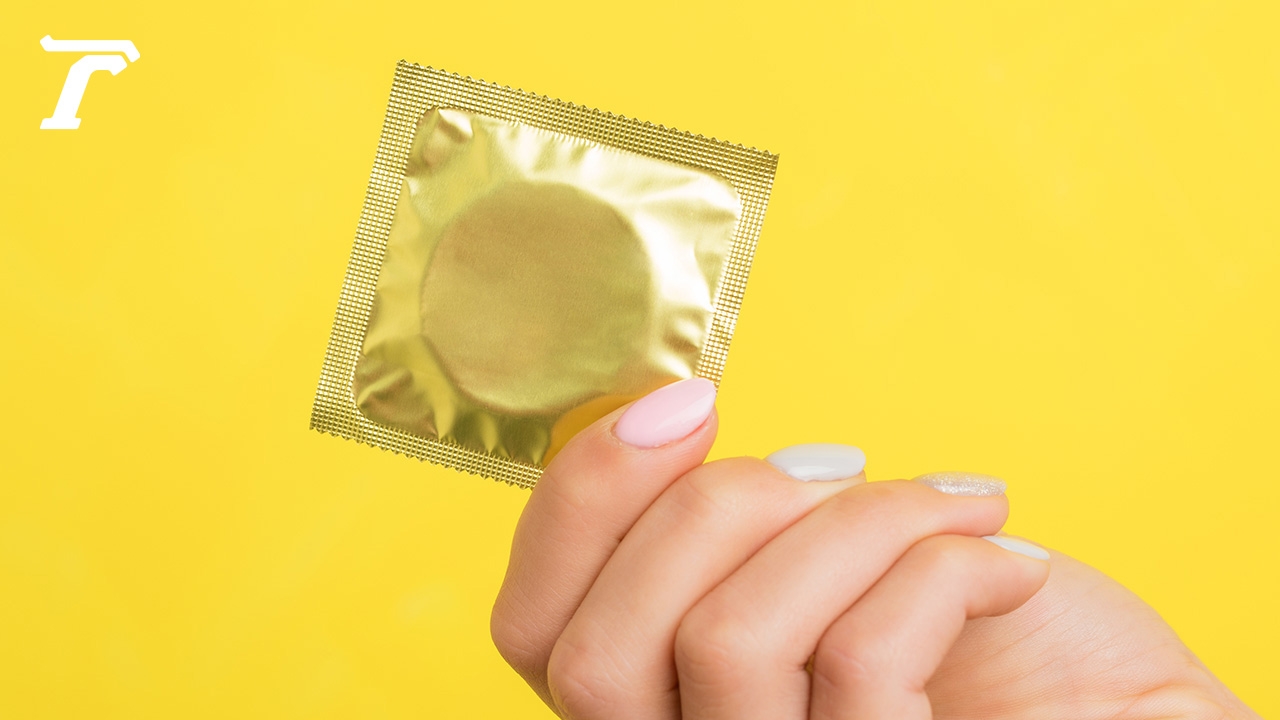 Feb. 1, give away free condoms, hold a 30-baht gold card through the “Paotang” app. 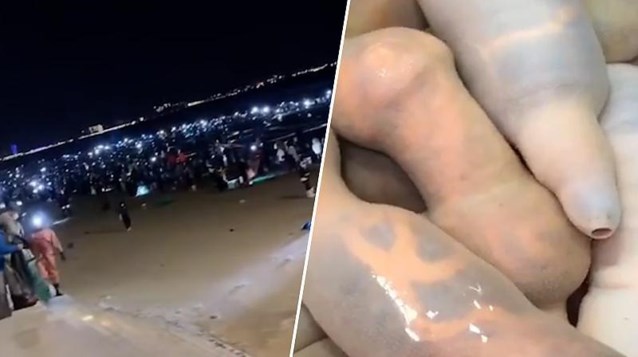 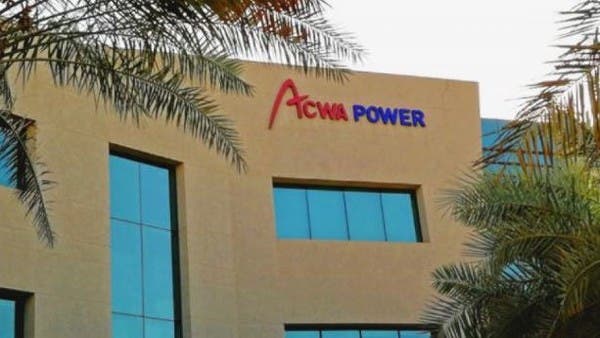 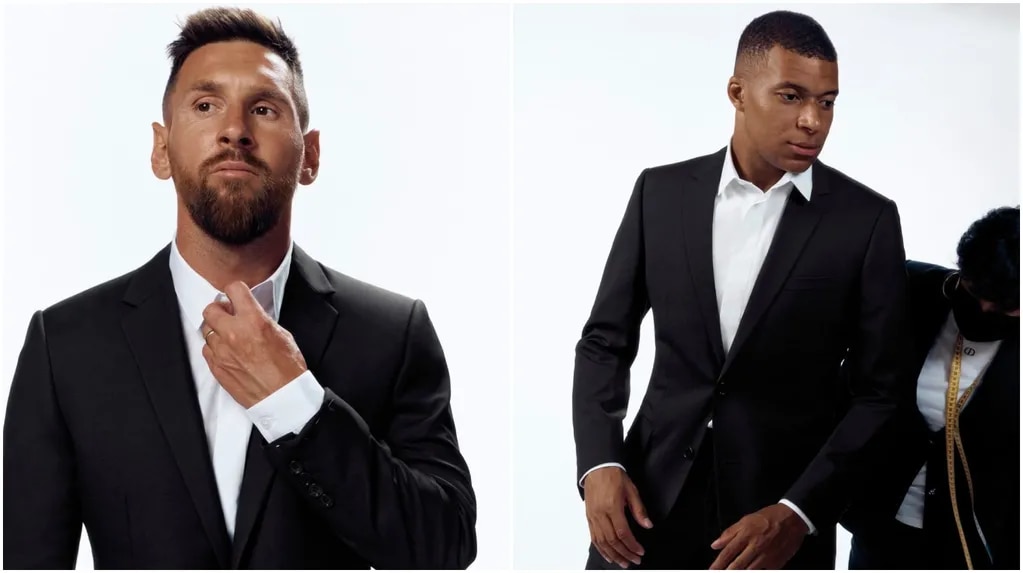