Rune talks about his behavior: “Federer was 40 times worse”

Holger Rune has not had the best debut on grass in the circuit, with an early loss to Pablo Carreño in the ATP 500 de Halle. After an excellent performance at Roland Garros, the Danish player, currently number 28 in the world, took a break to fully recover from ankle discomfort. Precisely in the last match he played in the French Grand Slam, Rune showed signs of a behavior that he could leave much to be desired against Casper Ruud, exchanging words during the match or with a cold handshake. Holger talks about his on-court attitude in an interview with Ekstra Bladet, comparing himself to a young Roger Federer.

Criticism of his behavior

“Those things I see as differences and I think that’s great. If all people were the same and thought the same, it would be horrible to live in this world. It’s great that you think what you want and that you like the character you like. Fortunately, I have a lot of good Danish fans and supporters who follow my career and wish me well, which I greatly appreciate.

I have an extreme passion for this sport and sometimes I show it too much. I am 19 years old and still young. I work every day to get only the positive out of my attitude, and that is a process. If you saw Roger Federer when he was young, maybe he was 40 times worse than me, and he is one of the most loved tennis players on tour, so I think I have plenty of time to get an even better picture.”

backed from the stands

“I think I play with great passion and my feeling is that the public at the different tournaments likes to watch my matches. They usually cheer me up. The whole crowd supported me when I played Stefanos Tsitsipas and Casper Ruud at Roland Garros, so I think I must be doing something right.

Now, Rune will play the Eastbourne tournament before reaching the big grass tour event. He will not have an easy rival to make his debut. Holger will make his Eastbourne debut against Ryan Peniston, who is coming off a quarter-final at the ATP 500 Queen’s tournament. Silver was the best asset in September, the Russian stock market was the worst 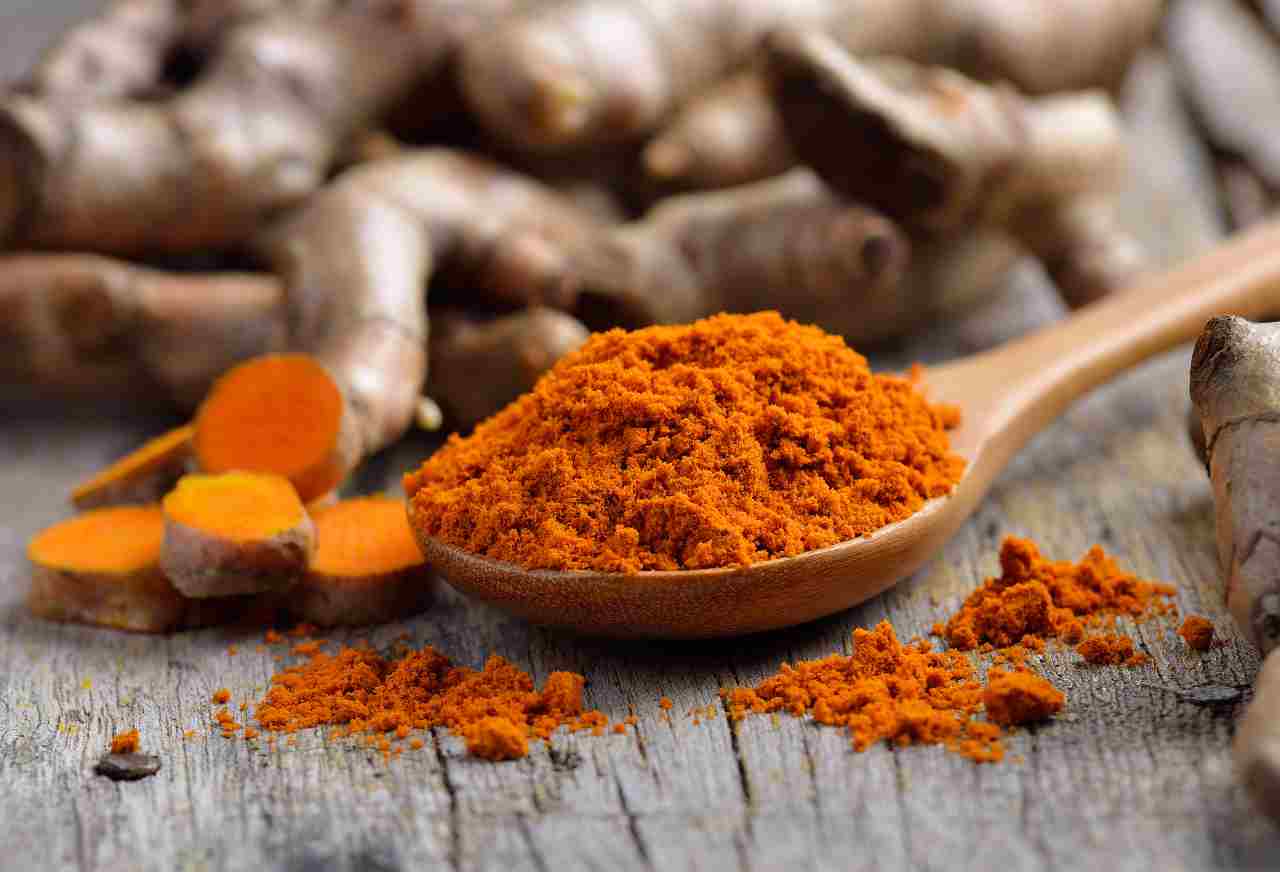 Turmeric is good for health, beneficial properties: let’s see which ones

Kareem Abdul-Jabbar: “Kyrie Irving has tarnished the reputation of those who strive to look like something more than a dumb athlete” – Basketball

Angers: he scared away a man trying to rape her by biting her hand 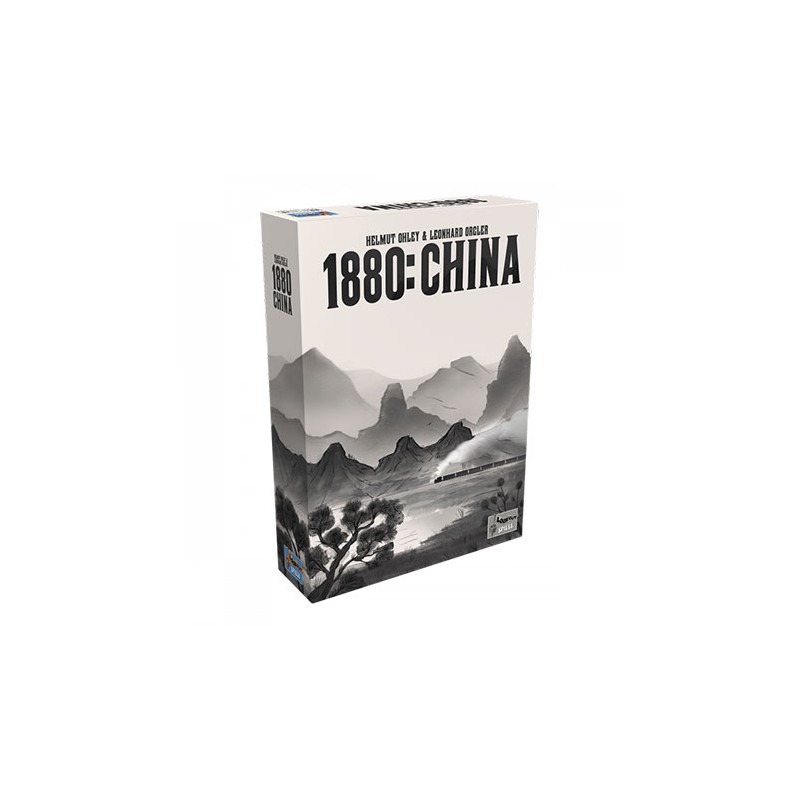