Russia: Ease sanctions and there will be grain

Home » World » Russia: Ease sanctions and there will be grain

“We are ready to sell surplus grain again, but we raise the issue of financial servicing of supplies by a specialized bank that is closely connected with the economy,” said Aksanov.

In mid-November, the British newspaper Financial Times wrote about the efforts of the UN to extend the grain export agreement that Russia and Ukraine agreed on in Istanbul in July. According to the newspaper’s sources, in return, Moscow demanded that the United States and the European Union lift sanctions and connect RusAg back to the SWIFT system.

European Commission spokesperson for foreign and security affairs Peter Stano confirmed on Monday that the EU is taking Russia’s demands into consideration. According to him, Brussels will consider the possibility of releasing sanctions against the Russian Agricultural Bank.

The grain debate comes just two days after the world marked 90 years since the Ukrainian famine. According to historians’ estimates, up to six million Ukrainians perished during the reign of Soviet dictator Joseph Stalin.

At that time, the communist regime confiscated grain and livestock from the Ukrainian population. Some countries, including the Czech Republic, consider the famine to be an intentionally induced genocide. The Germans even want to push through a resolution that would call the famine a genocide. According to lawmakers, it would also be a signal to Russian President Vladimir Putin.

The Pope compared the invasion of Ukraine to Stalin’s famine 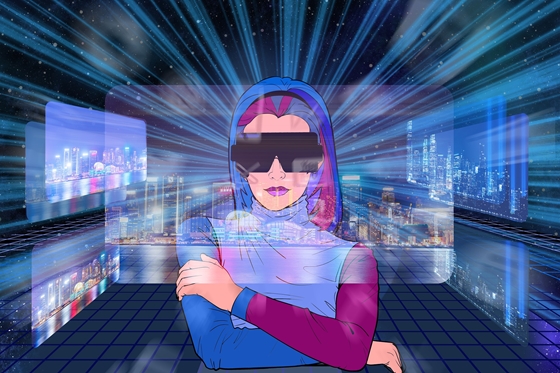 Tech: Money is pouring in and new business models are being born as companies catch on to the metaverse

Racing did not do the concentration for Argentinos 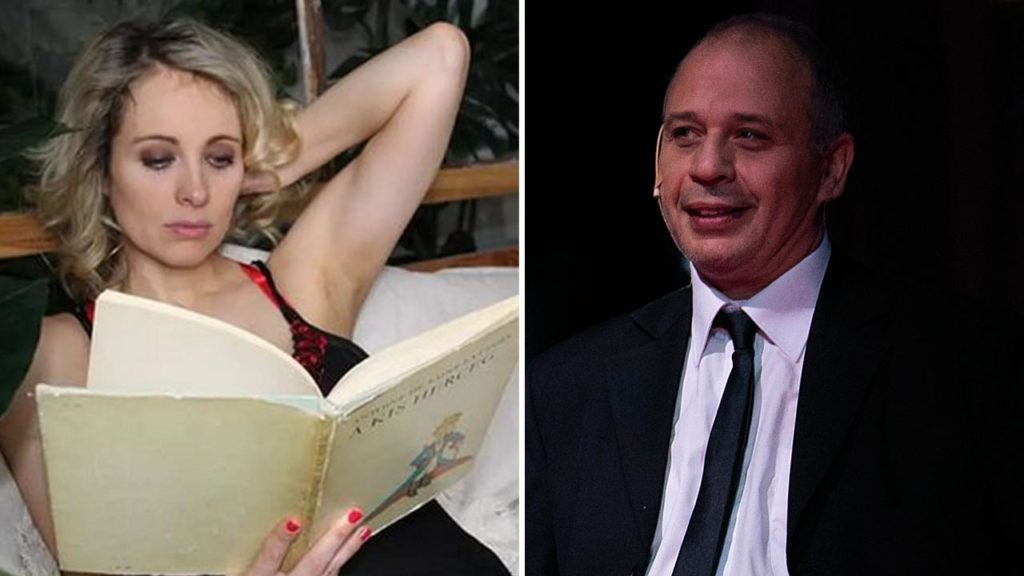 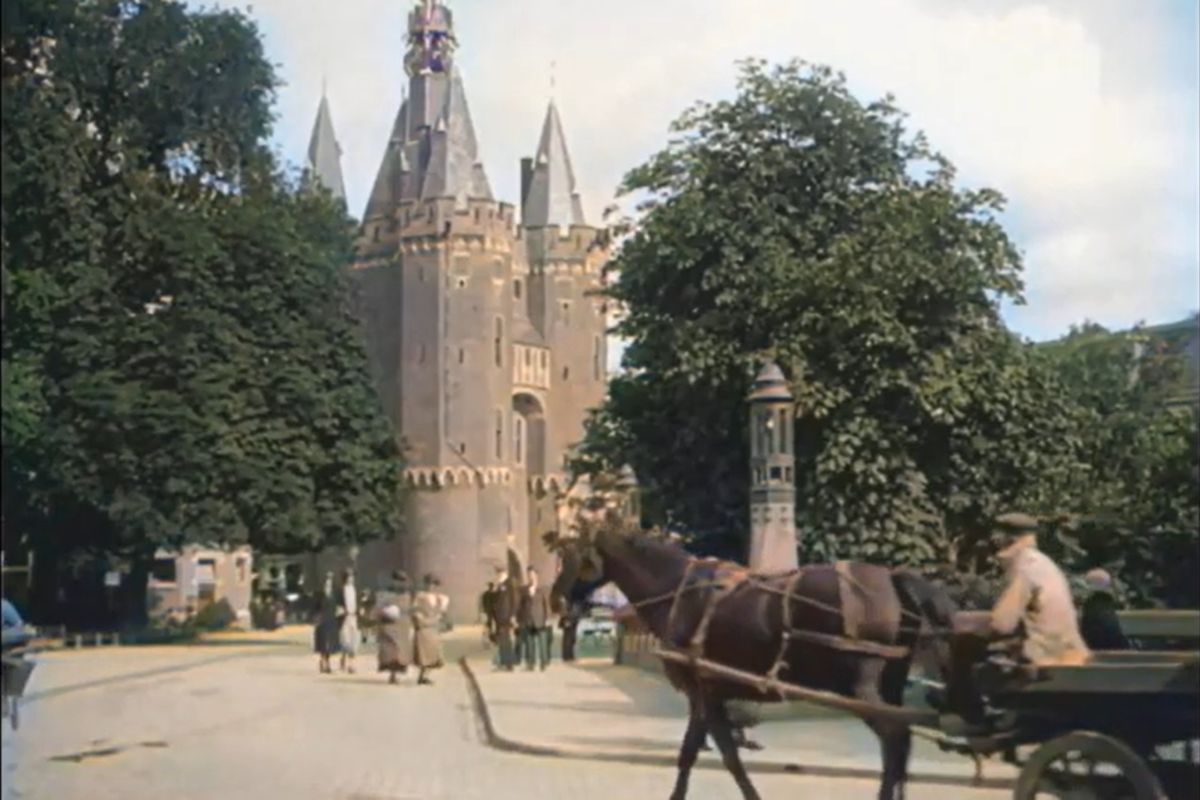