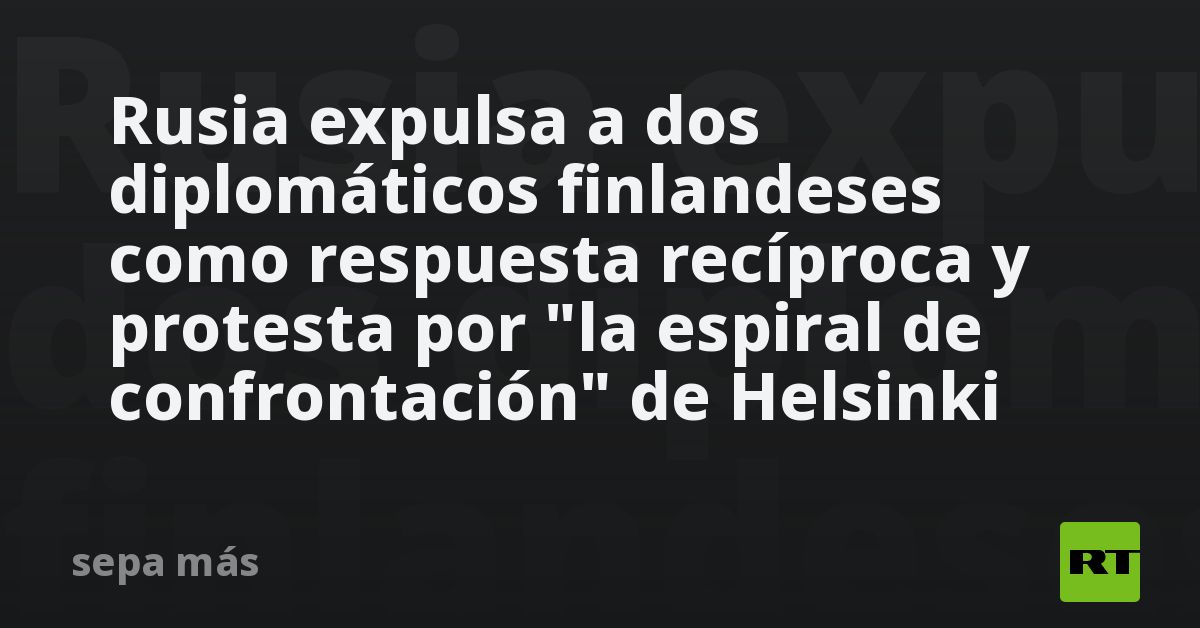 The Russian Foreign Ministry on Tuesday summoned the Finnish ambassador, Antti Helanterä, in connection with the latest Helsinki actions.

“A forceful protest was presented to the head of the diplomatic mission about the unfounded expulsion in Finland of two employees of the Russian embassy in Helsinki as part of the sanctions campaign against Russia from the EU. Also about Finland’s confrontational spiral towards Russia, including the supply of weapons to the kyiv regime and the cover-up of the crimes of Ukrainian nationalists against the civilian population of Donbass and Ukraine,” the Russian Foreign Ministry communicates. He adds that he made the decision to expel two Finnish diplomats from Russia as a reciprocal measure.

On April 8, the Finnish Presidency announced that it had declared two staff members of the Russian diplomatic mission in the Baltic country as persona non grata. Likewise, another employee of the Embassy was denied the extension of his visa. 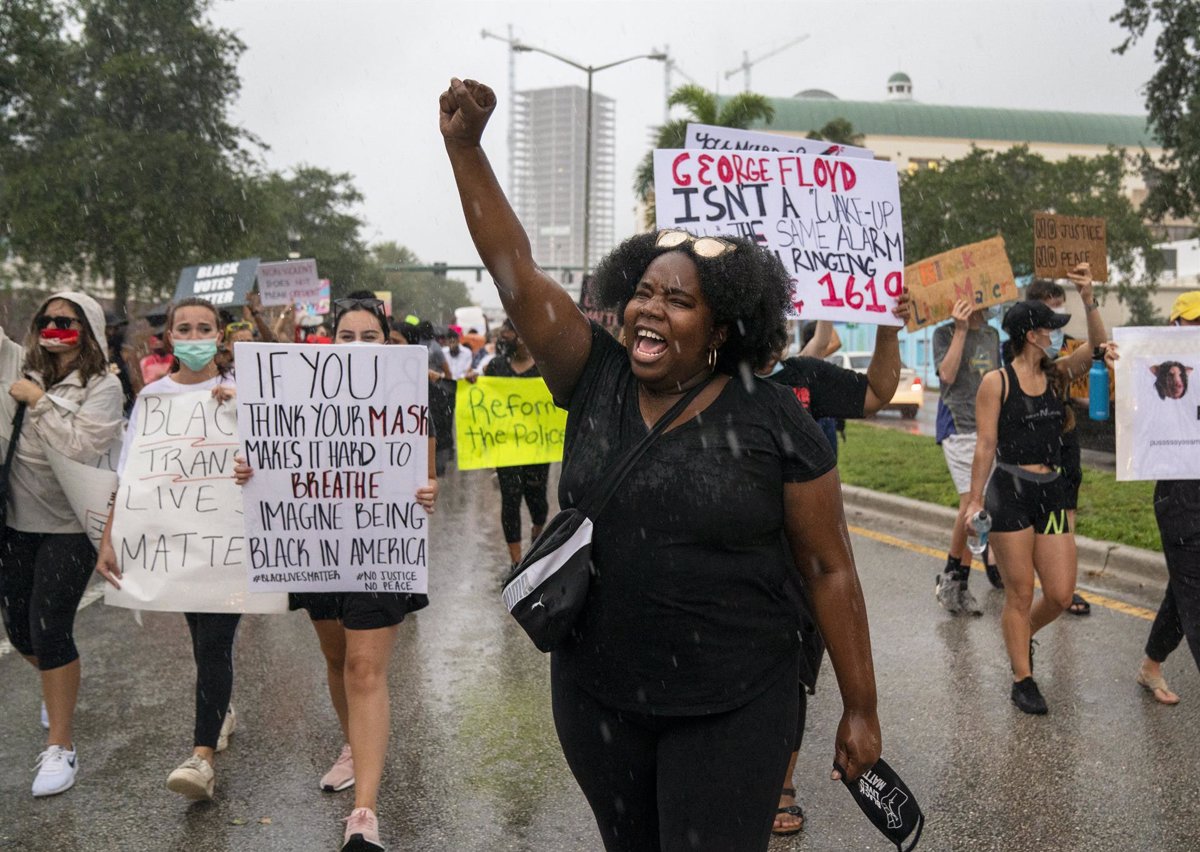 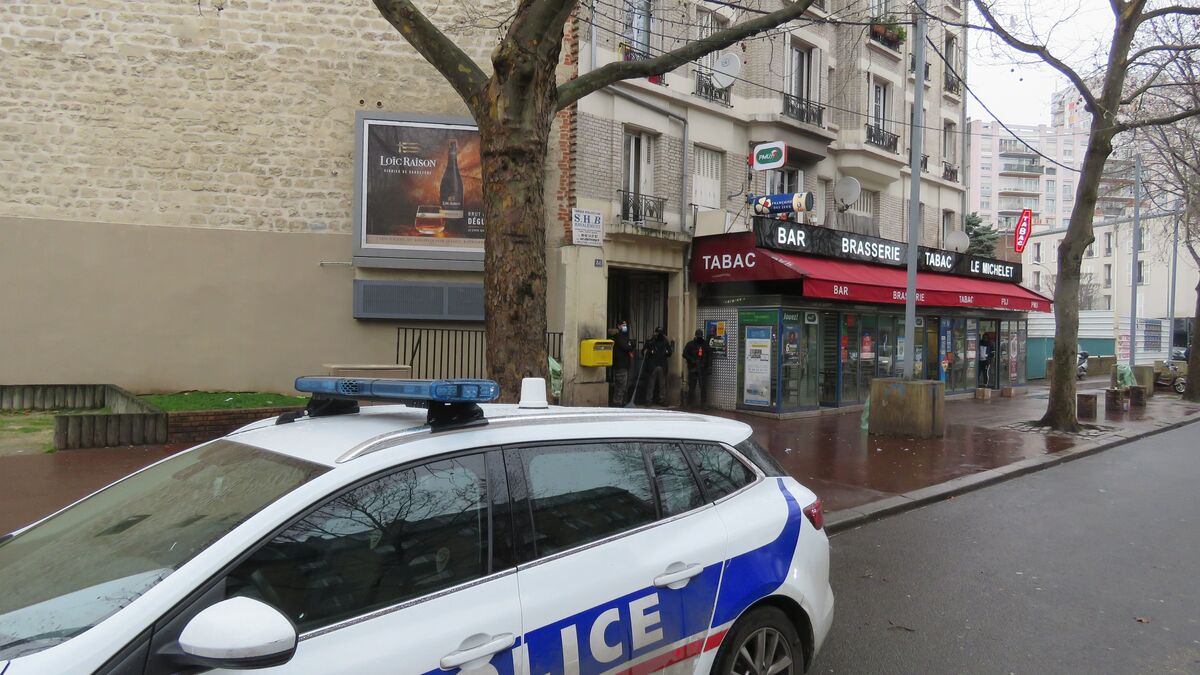 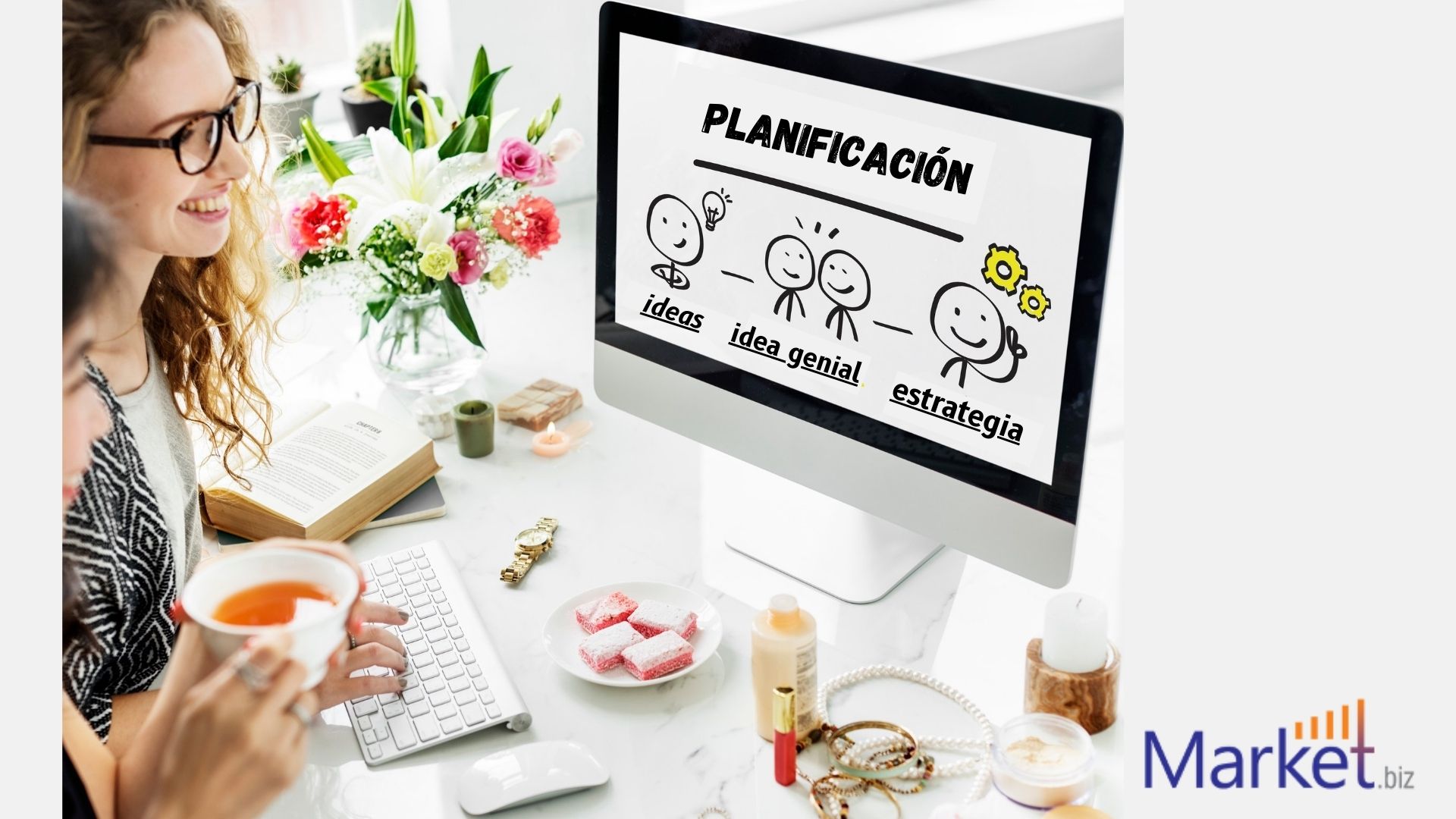 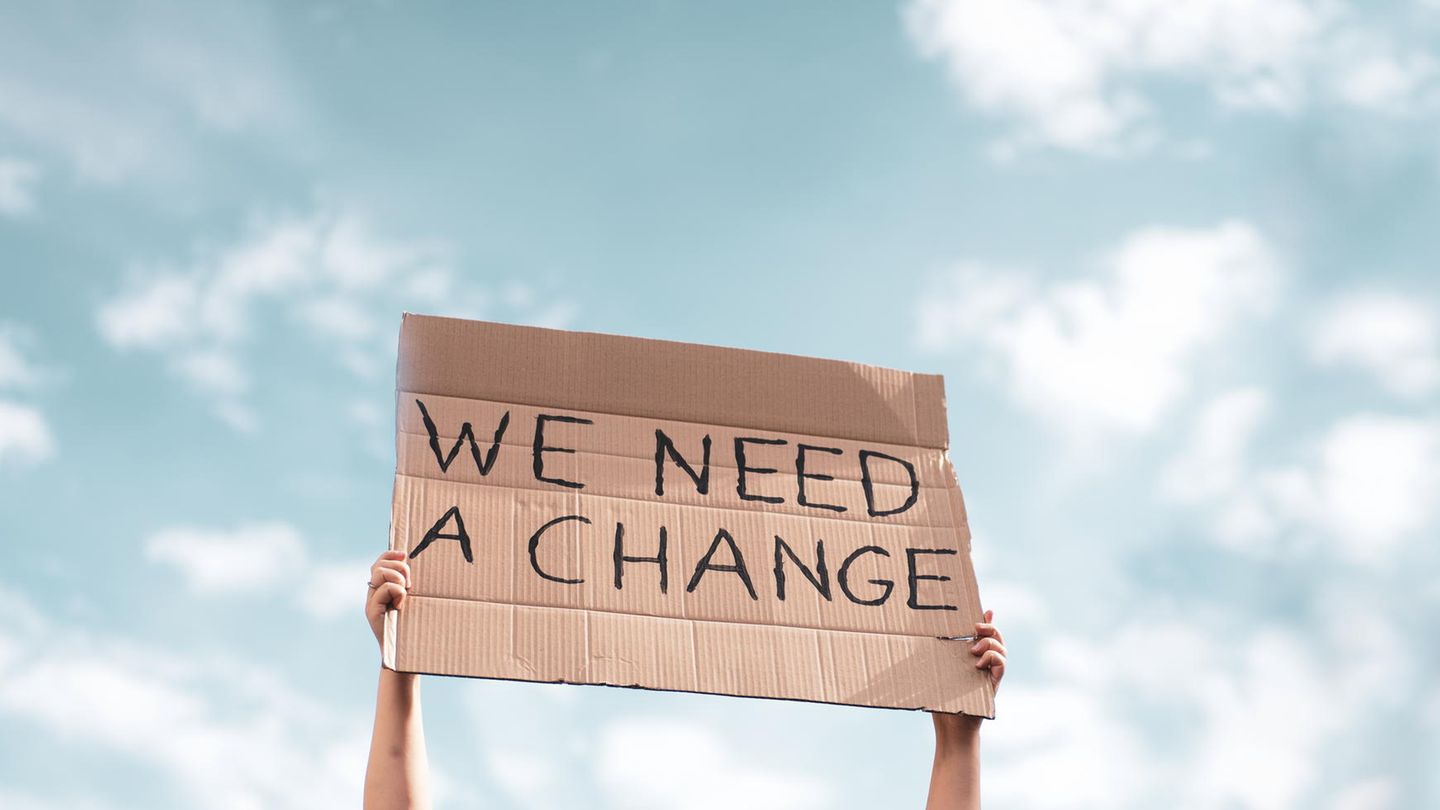 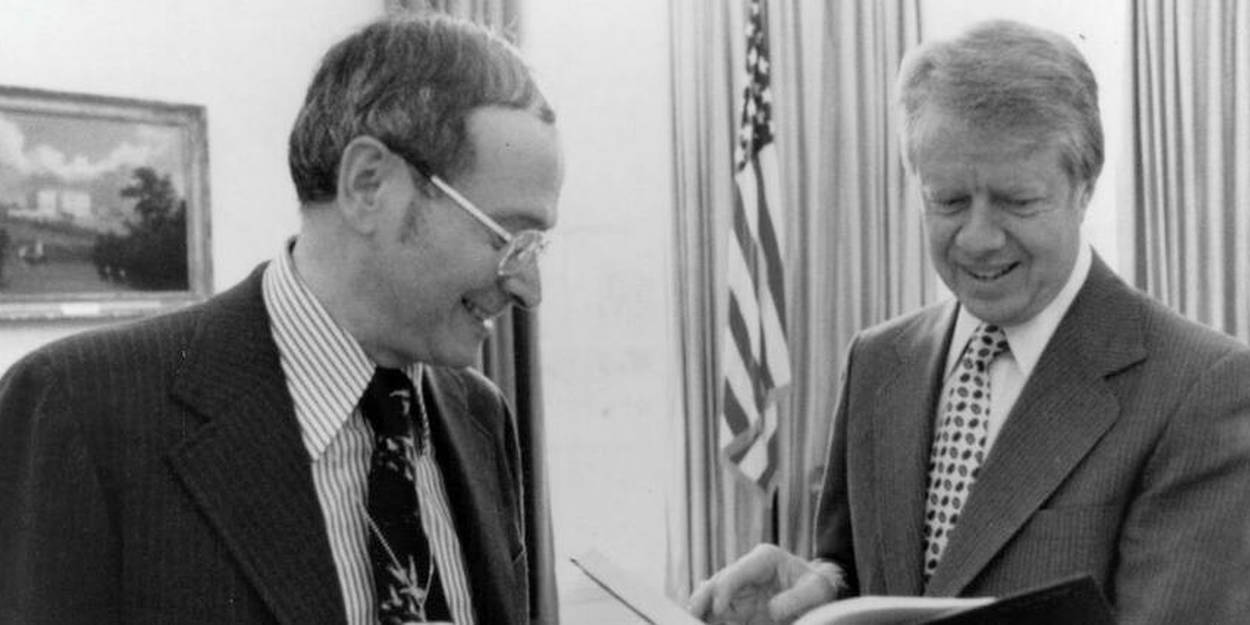