Home » World » Russia has met the threat. It stopped supplying gas to Finland

The Finnish government, which is a neutral country with more than 1,300 kilometers of borders with Russia, approved the country’s entry into the North Atlantic Alliance on Wednesday. It did so after Russia attacked Ukraine, which is also not a member of NATO, militarily on February 24.

Moscow previously warned that if Finland decided to join NATO, it would take retaliatory action.

“We were preparing for this situation and there will be no outages. In the coming months, we are able to supply all customers, “said the Finnish company Gasum. The company will supply gas to its customers from a connection that runs from Estonia.

Already in mid-May, Russian companies stopped supplying electricity to Finland. It accounted for about a tenth of Nordic consumption.

Finland solved this by starting to produce more of its own electricity and increasing supplies from Sweden.

Gazprom has previously cut off gas supplies to Bulgaria and Poland. The southern country has announced that it will take cheaper liquefied gas from the United States. Poland was ready to stop supplies. It will take gas through connections from the Czech Republic and Lithuania and also has 80 percent full storage tanks.

Read also  Video: An elderly woman is miraculously rescued from under the wheels of a train in India 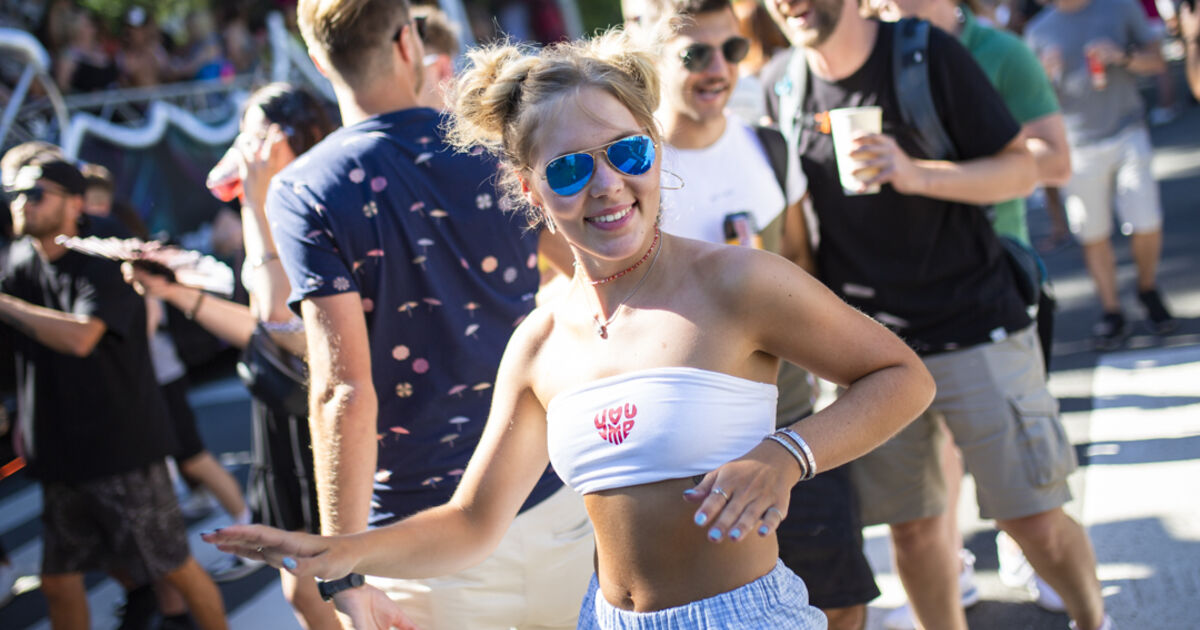 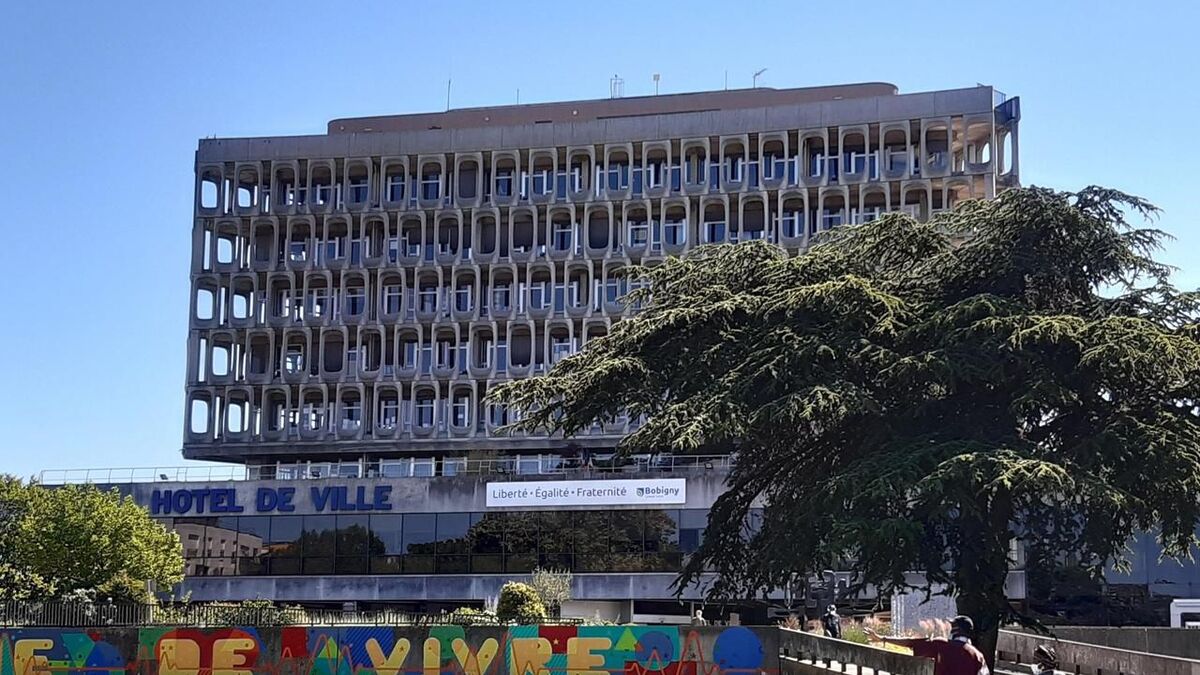 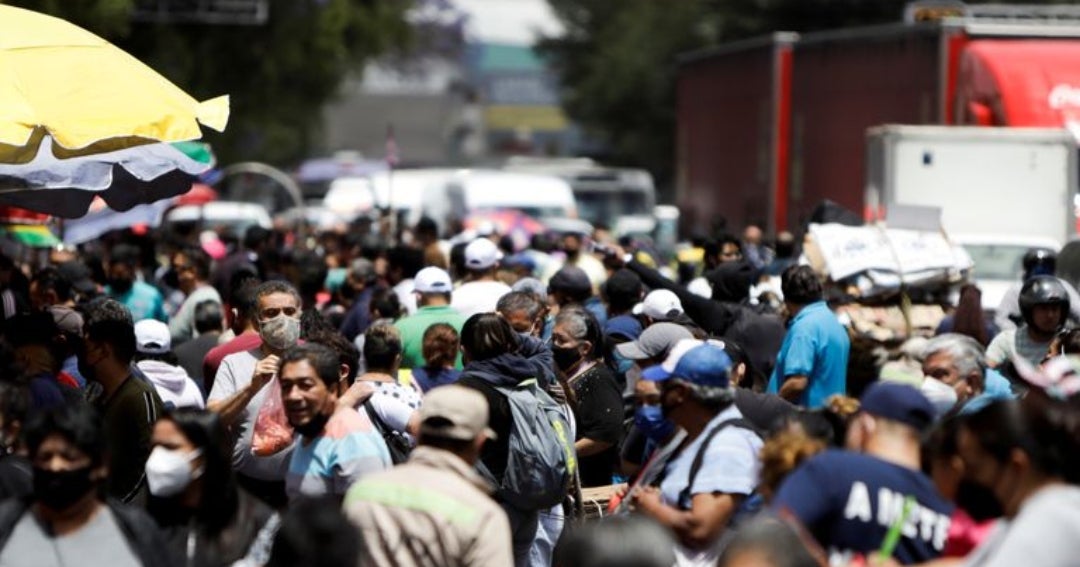