Home » World » Russia is ready to negotiate with the US. But not about Ukraine

“If the Americans show interest and readiness, then we will not refuse. The Americans know our position, it coincides with what we offered them and what we explained to them at the moment when they unilaterally cut it all off,” Ryabkov said. “When negotiations were interrupted, they should resume. This is very simple logic,” he added.

From November 29 to December 6, Russian-American negotiations on nuclear weapons should take place in Cairo within the framework of the New START treaty. The Russian delegation in Cairo will be led by the Deputy Head of the Non-Proliferation Department of the Russian Foreign Ministry, Vladimir Leontev.

Ryabkov categorically ruled out the possibility that the talks could be used to start negotiations on ending the war in Ukraine. According to him, Moscow and Washington have “radically different positions”. “As for Ukraine, there is simply nothing to talk about with them,” he said and continued: “If the Ukrainian topic appears in this or that context, it’s all in the genre of mutual channeling of signals and there can be no dialogue and no negotiations, we have radically opposite attitudes.’

But he did not rule out a debate on the exchange of prisoners, which should also include the person of Viktor But, an arms dealer who is nicknamed the Death Dealer.

The United States has previously said it would like to make a trade to release American basketball player Brittney Griner. She was sentenced to nine years in prison in Russia this summer for drug possession.

Russian attacks knocked out nearly half of Ukraine’s energy system 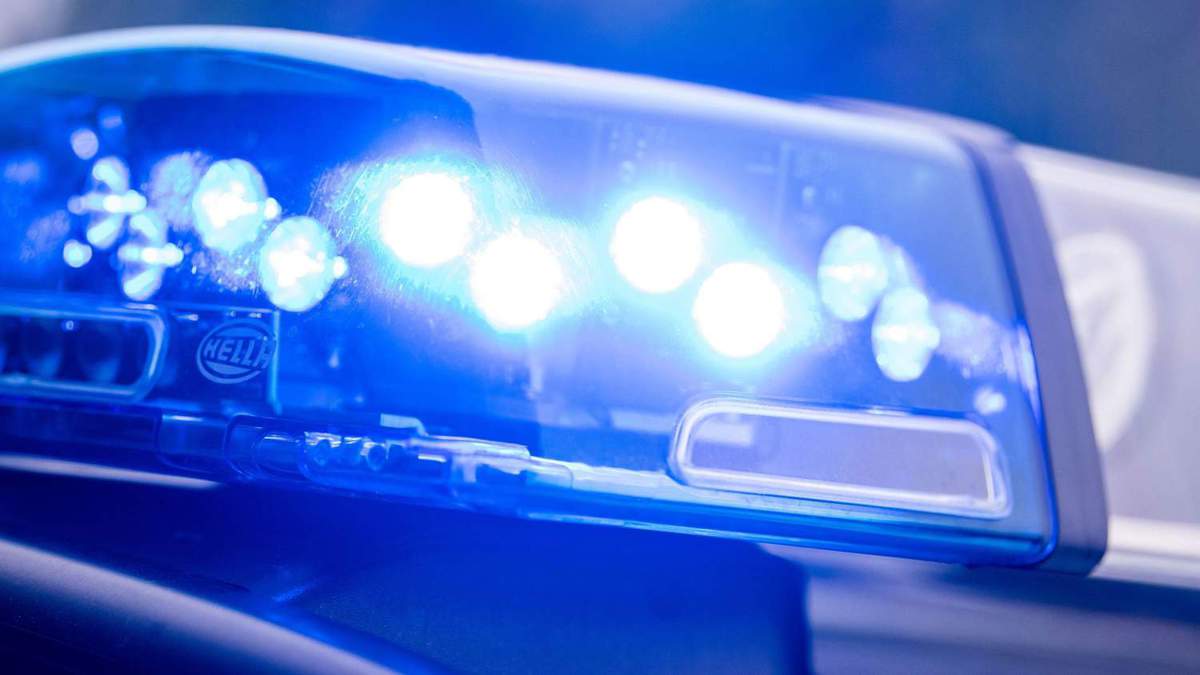 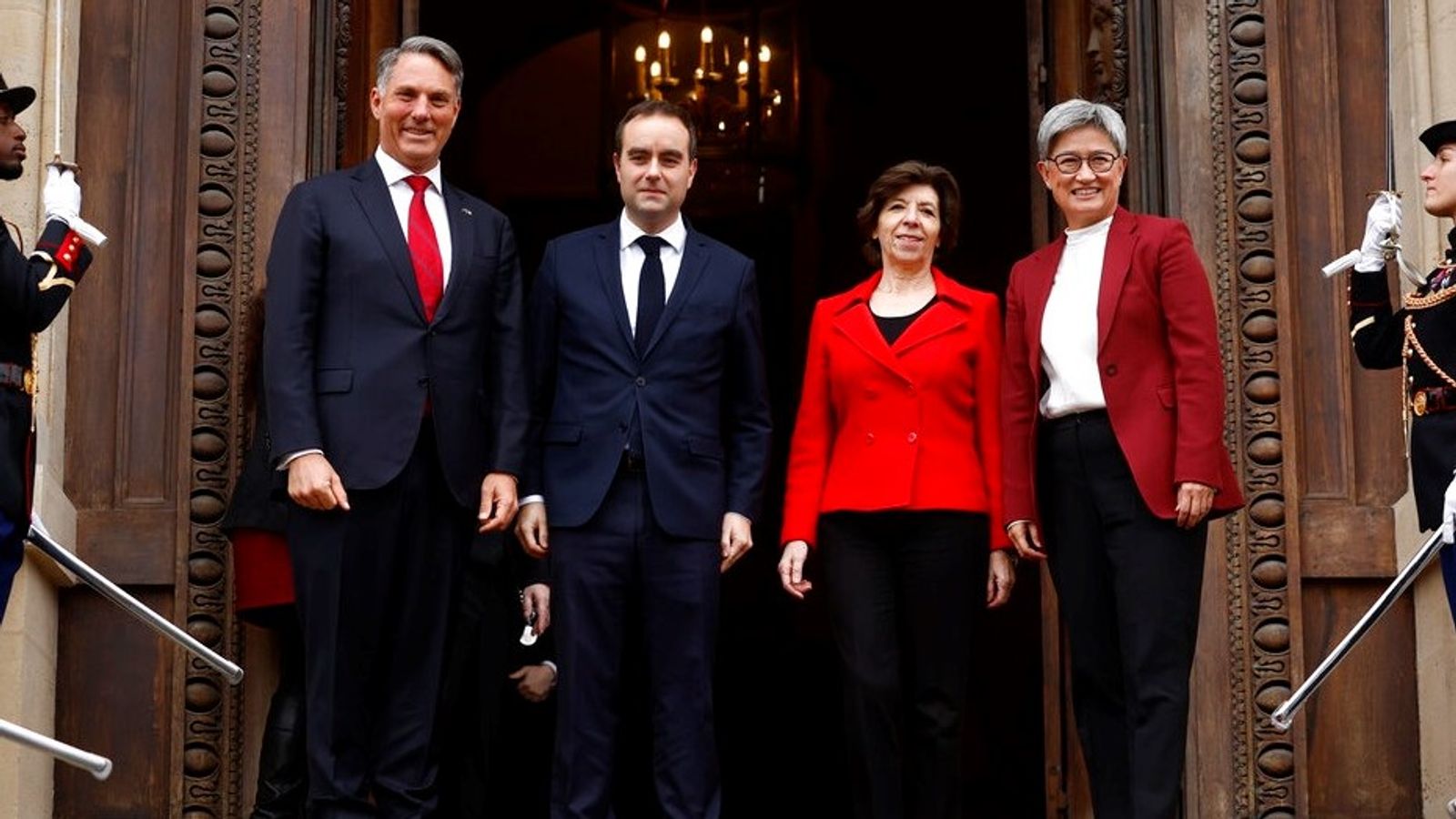 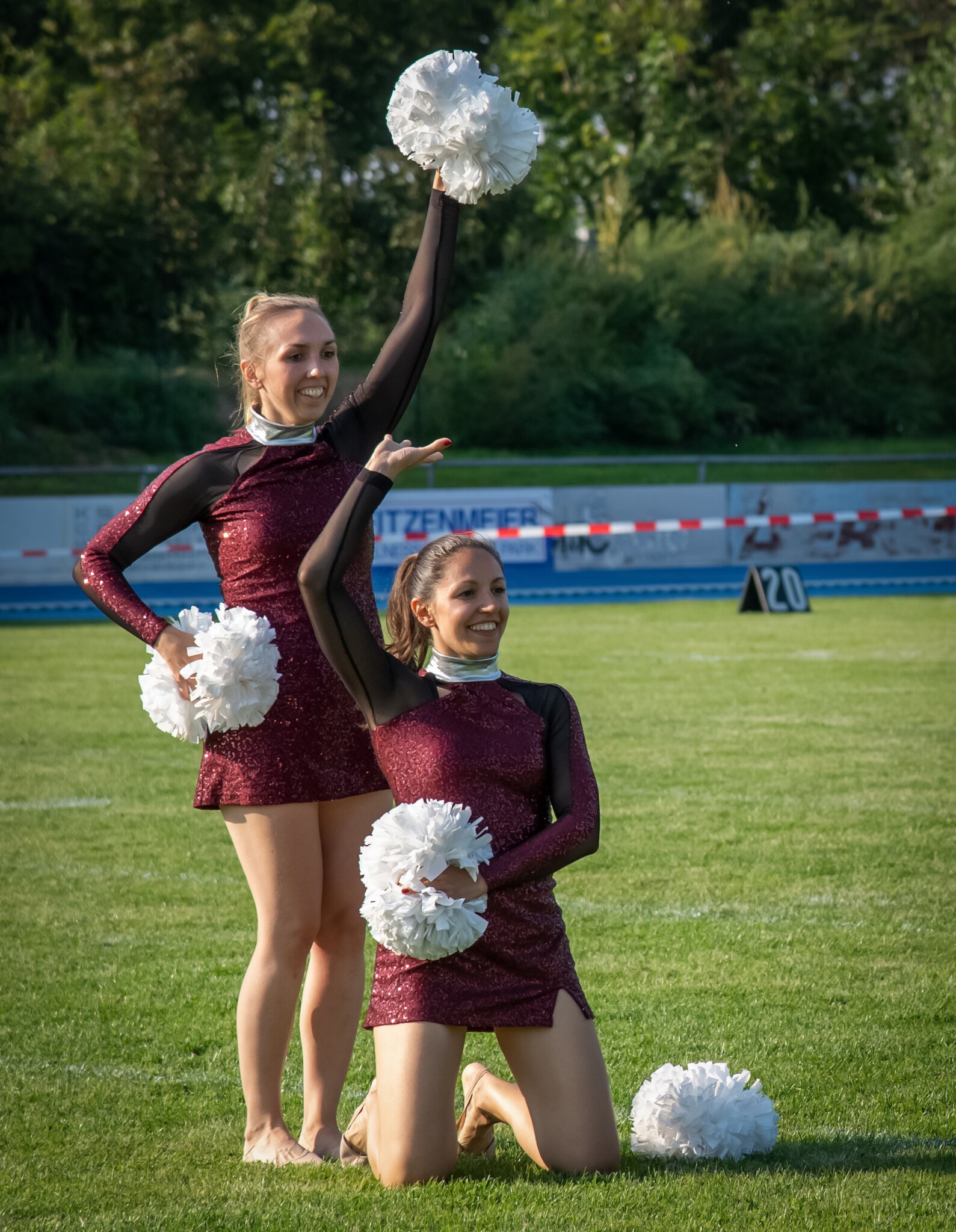 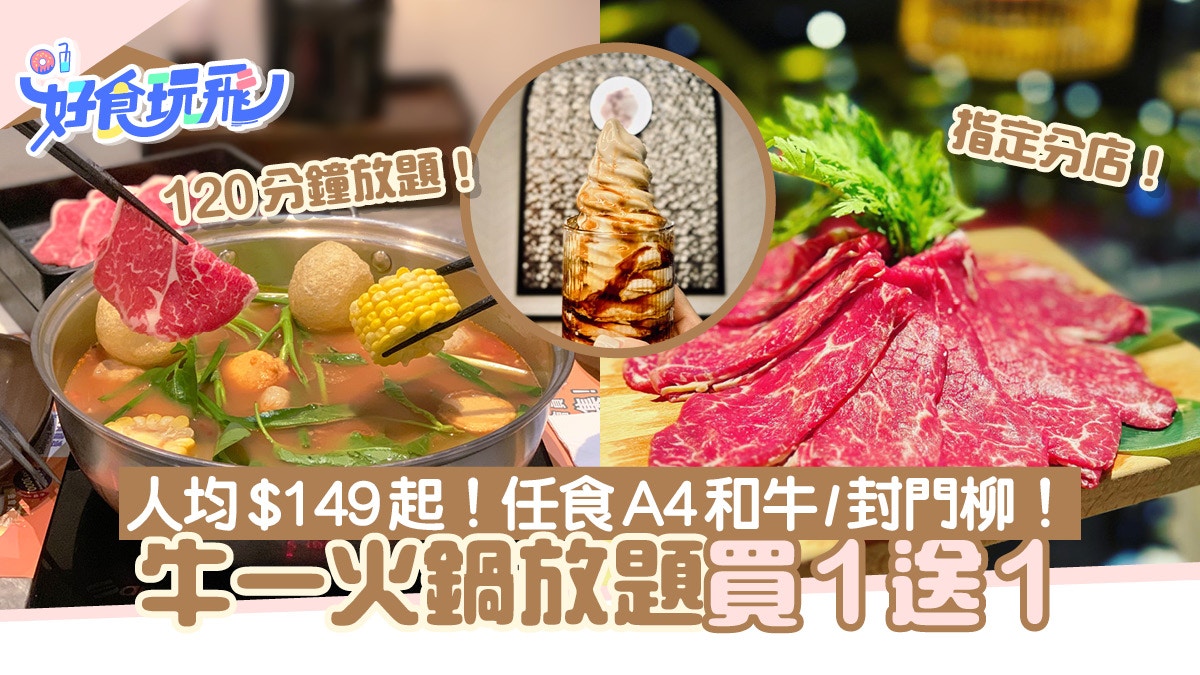