Russia is recruiting Syrian mercenaries. They are to be deployed to the fighting in Ukrainian cities

Home » World » Russia is recruiting Syrian mercenaries. They are to be deployed to the fighting in Ukrainian cities

Russia is allegedly recruiting Syrian mercenaries who have experience in fighting in the cities before the war in Ukraine. Referring to US officials, The Wall Street Journal wrote on Sunday.

Moscow, which launched an invasion of Ukraine on February 24 and met with unexpectedly harsh resistance, began hiring Syrian fighters in recent days to use them to take control of urban areas, four unnamed US officials told the newspaper.

Russia entered the Syrian civil war in 2015 to support President Bashar al-Assad’s regime. One of the American officials told The Wall Street Journal that some Syrian fighters are already in Russia and are preparing to enter the war in Ukraine. The newspaper did not specify how many Syrians there are in Russia.

Foreigners are already fighting on both sides of the Ukrainian conflict. Chechen leader Ramzan Kadyrov shared videos of Chechen fighters in Ukraine on the Internet and said several had been killed in clashes.

On the other side of the front line, tens of thousands of volunteers from 52 different countries of the world came forward and offered to join the Ukrainian forces, said Ukrainian Foreign Minister Dmytro Kuleba. 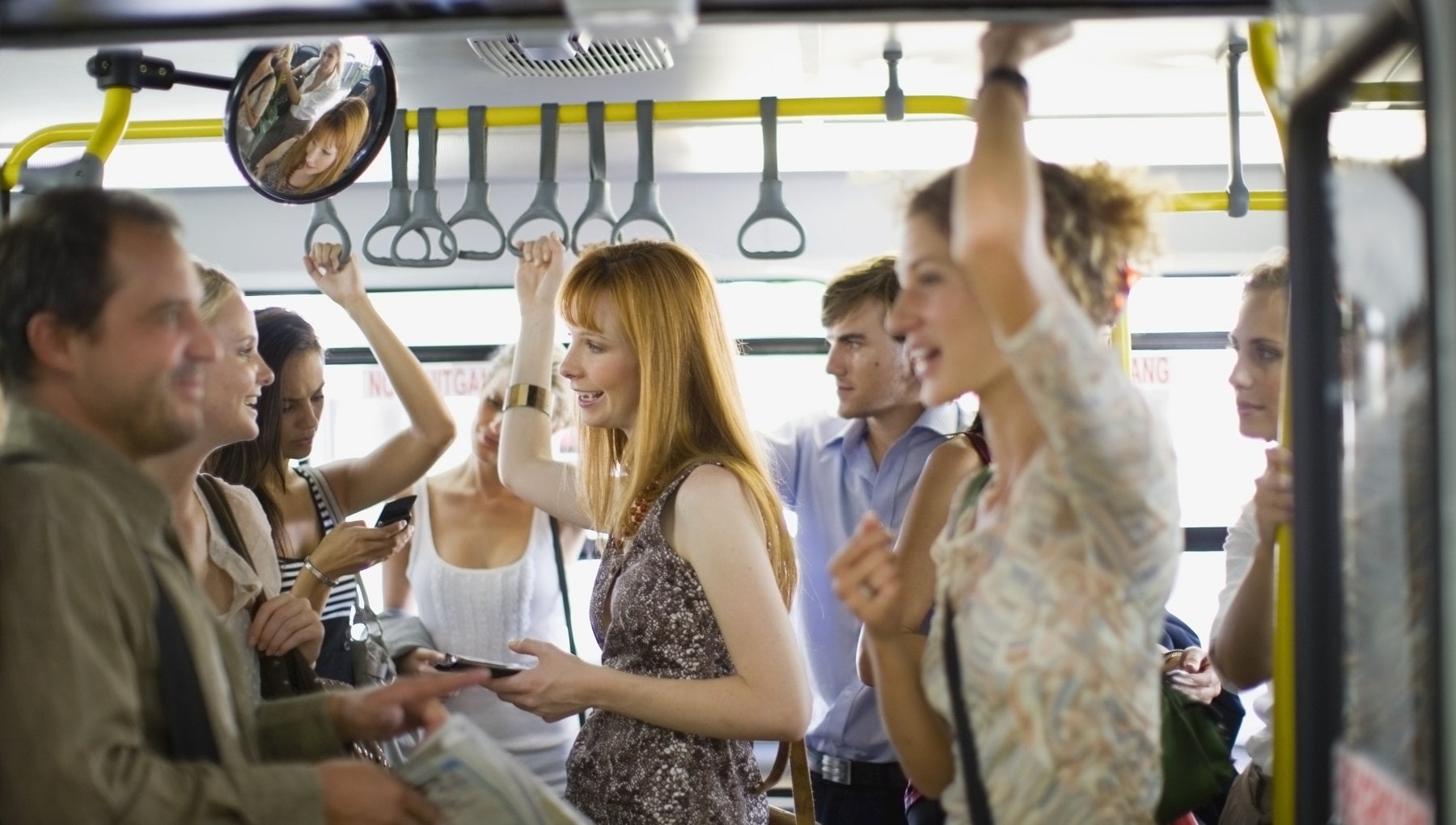 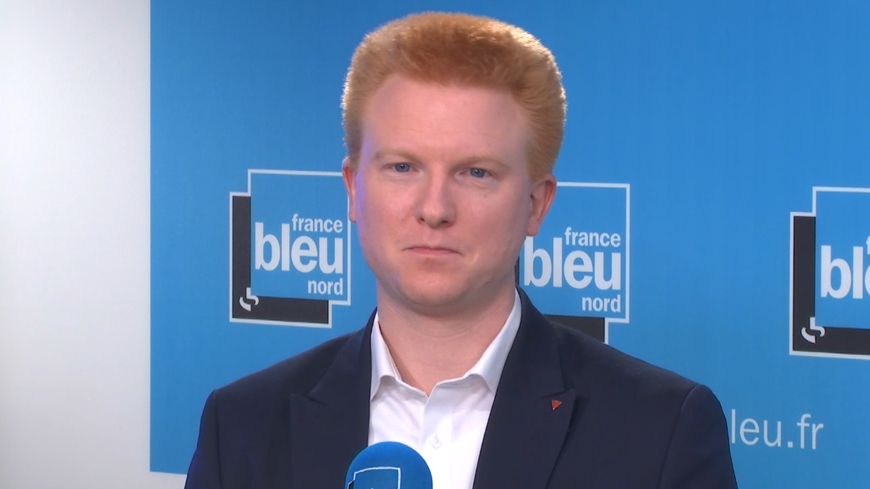 discomfort among sympathizers of rebellious France in Lille