Russia moves away from control of Kharkiv

Home » World » Russia moves away from control of Kharkiv 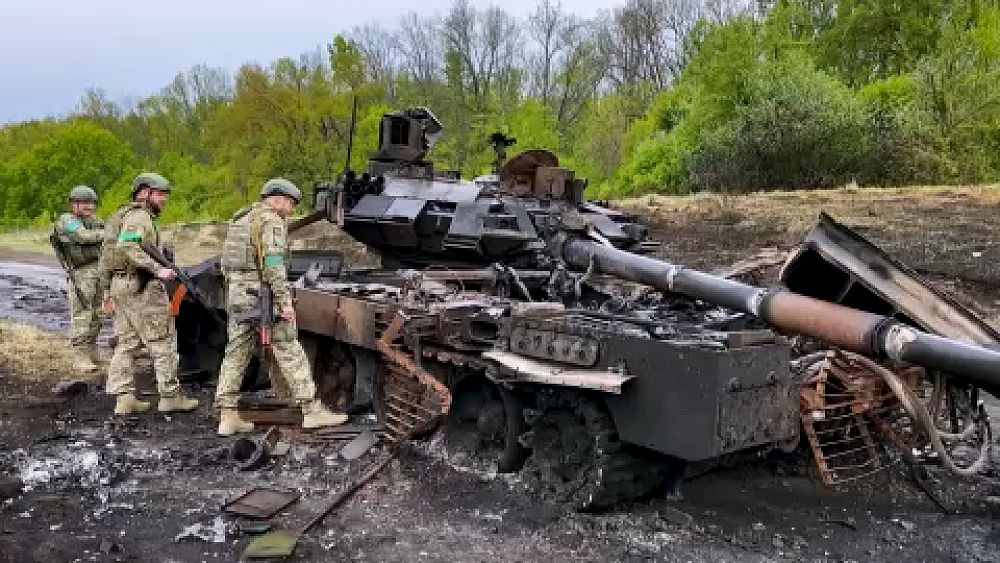 Russian forces appear to have been pushed out of Kharkov and nearby towns. A senior Ukrainian military official claims that the success of a counteroffensive by his troops around the city can be attributed to local knowledge of the terrain.

“The vast majority of the military who are recruited for territorial defense – they are recruited in a specific area for specific tasks. The advantage of this is that my subordinates do not need maps, they have a map in their heads. They do not know this area by the maps, but have traveled it before. This is our force,” explains Roman Grishchenko, Commander of the 127th Brigade of the Territorial Defense Forces.

But further to the southeast, along the front line in the Donbas region, Russian forces continue to deploy a relentless artillery barrage and have managed to seize some territory.

In the Moscow-controlled city of Jerson, images released by the Russian Defense Ministry show volunteers distributing humanitarian aid. Officials in that enclave say they plan to apply for annexation to Russia, a measure that would confirm permanent occupation of the Ukrainian territory captured since February.

Kremlin spokesman Dmitri Peskov says Kherson’s people should decide if they want to join Russia, but the decision must have a clear legal basis.

Donetsk separatists celebrated the eighth anniversary of their self-proclaimed independence from Ukraine on Wednesday. Constitution Square in the city center was renamed after a Russian officer who was among the first soldiers killed in what Moscow has described as the current special military operation. 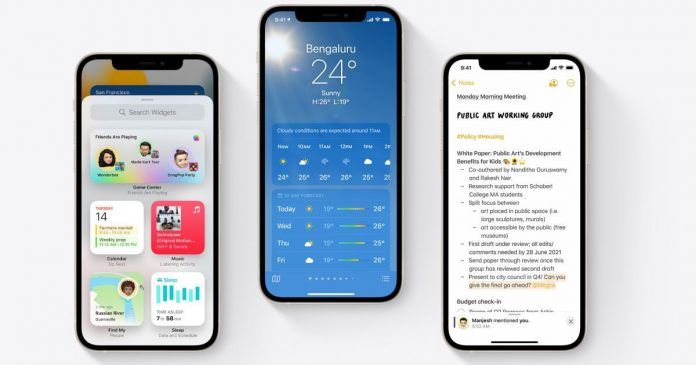 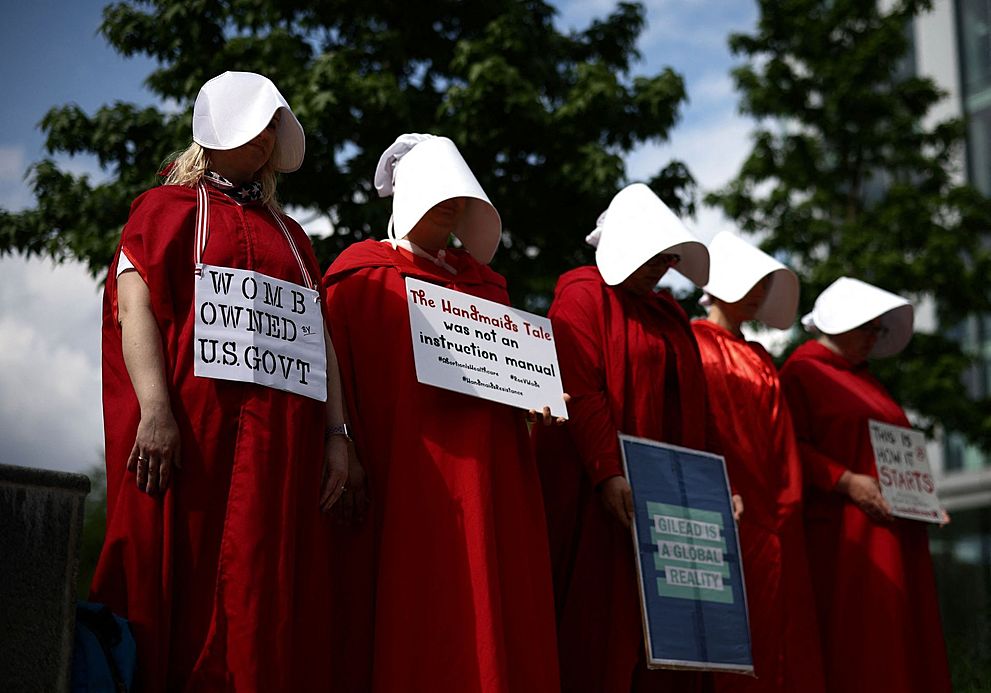 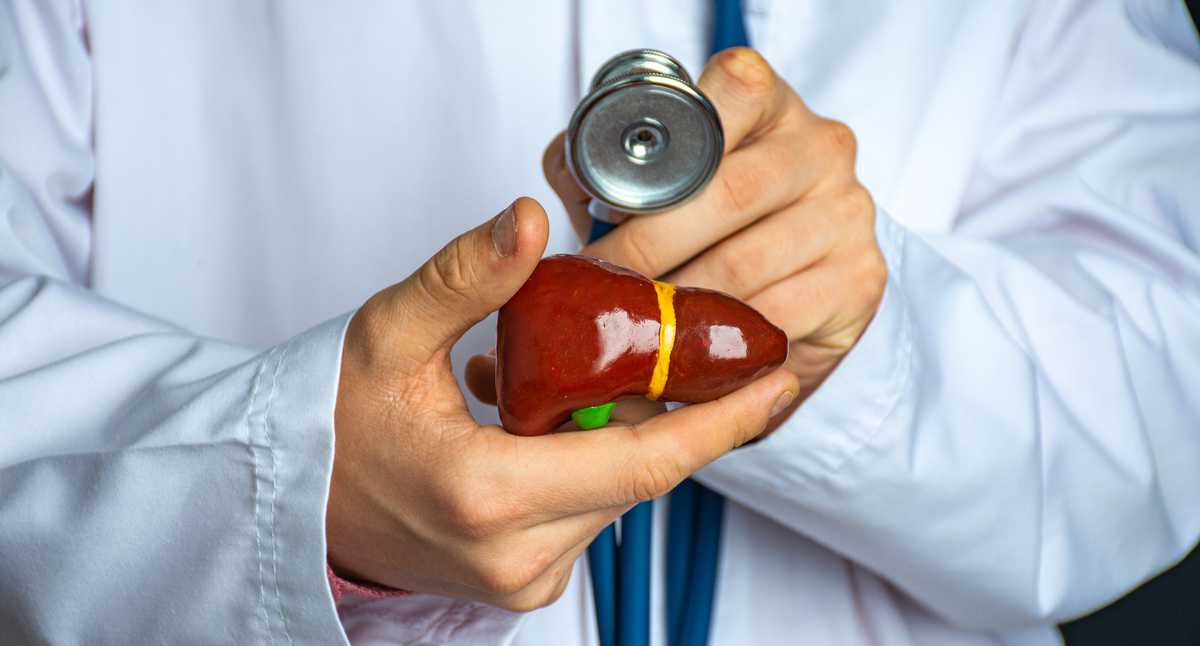