In mid-April, the Russian warship “Moscow”, a missile cruiser and the flagship of Russia’s Black Sea Fleet, sank in the Black Sea.

The shipwreck has been described as “sensational” and “a huge loss to Russia’s reputation”, but the circumstances surrounding the incident are still unclear.

There has also been a lot of conflicting information about the number of survivors and deaths. Now – a month and a half later – new information is emerging that seems to disprove Russia’s claims, writes Aftonbladet.

“Moscow” should normally have a crew of 510 people. Russia has always claimed that the crew on board the warship was evacuated to another ship, and that they later went ashore in the port of Sevastopol.

Now, however, Russia is said to have sent more ships to the Black Sea to retrieve bodies from the sunken ship, according to the Russian website Krim Realii.

“Five to seven ships were involved in a comprehensive operation to retrieve the bodies,” Vadim Skibitsky, a representative of the Ukrainian security service, told the website.

– They also retrieved all classified equipment and emptied the entire ship so that nothing would end up in the wrong hands.

The mission must have lasted “at least two weeks”, according to Ukrainian security services.

The Kremlin has not yet commented on the allegations.

So far, there have been no figures on the number of survivors and deaths from independent sources.

However, several of the parents of the conscripts on the ship have strongly opposed Russia’s claims that he died in the shipwreck.

– It was said that the entire crew was evacuated. That’s a lie! A naked and cynical lie. That nonsense should not be allowed to silence this terrible tragedy. I am ready to dedicate my life for the truth to come out, the father of one of the soldiers who died, Dmitrij Sjkrebets, has stated.

Another mother claims that her son, who survived the shipwreck, has told of 200 injured and at least 40 dead.

– My son called me and cried when he told me what had happened. Several people are missing and many injured. Many of them have severed limbs. It is clear that not everyone survived, the anonymous mother has previously stated to the Russian independent newspaper Novaya Gazeta Europe. 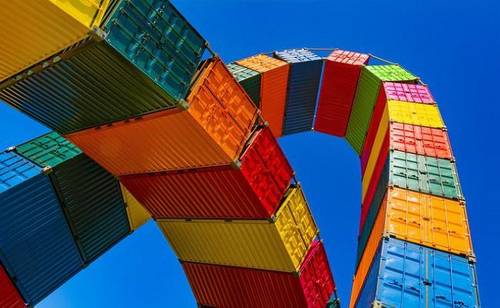 Lufthansa/Eurowings are canceling flights: Which routes are affected? 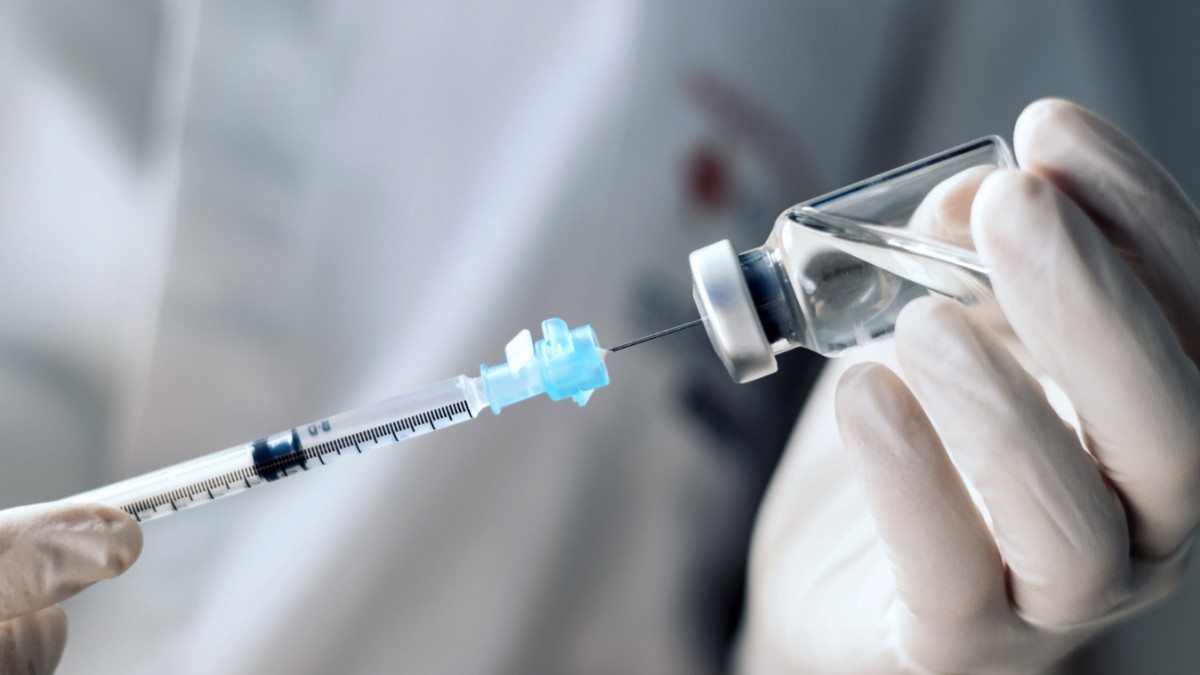