Russia has plans to connect the nuclear power plant in Zaporizhzhya to the Crimean peninsula, warns the Ukrainian operator Energoatom, according to Reuters.

The nuclear power plant in southeastern Ukraine, the largest plant in Europe, is under Russian control. Before the war, the six reactors at the plant produced around 20 percent of Ukraine’s energy needs.

Energoatom president Petro Kotin warns that it is a technically complicated process that can be harmful.

– Their plan is to damage all the lines from the Zaporizjzja plant. After that, it will not be connected to the Ukrainian energy system, he says.

On Tuesday, Russian news agencies report that Russia’s occupation forces will hold a referendum on “reunification with Russia” in the regions around Zaporizhzhya. The vote will probably take place in September, writes RIA.

– The election commission will decide in the near future the date and how the vote will take place, says the Russian-appointed head of the regional administration in Zaporizhzhya, Yevhen Balytskyi, according to the news agency.

A referendum on Ukrainian territory to become an independent republic was first conducted by the Russians on the Crimean peninsula in 2014. The vote has been the subject of massive criticism. Then followed the votes in Luhansk and Donetsk just before Russia invaded Ukraine in February this year.

Both in the Zaporizhzhya area and the nearby Kherson region, Russian occupation forces have formed new administrations, and Russian TV and radio channels broadcast from there. “The regions have announced plans to become part of Russia,” claims the RIA news agency.

A referendum is not a surprising move by the Russian authorities, says lieutenant colonel and head teacher at the Norwegian Defense Academy, Geir Hågen Karlsen.

– The Russians have long hinted and almost announced that they will create a new “independent republic” in the area north of the Crimean peninsula, as they did in Crimea and in Luhansk and Donetsk.

– They are going to carry out a sham referendum that will give a semblance of legitimacy, then they will establish a republic and ask Russia to recognize them as an independent republic, says the lieutenant colonel.

In Russia, the propaganda surrounding the vote will probably convince many, while hardly anyone in the West will believe it, Karlsen believes. Nor does the West’s recognition play such a big role for the Russian rulers, he says.

– What is important for the Russians now is to avoid resource-consuming protests against the warfare within Russia, and establishing a republic that asks to be recognized agrees well with that, Karlsen explains to VG.

– An occupying power basically only has certain specific rights under international law, related to security. Arranging such a vote would probably be another violation of Ukrainian sovereignty, says Sannem to VG.

Ukrainian President Volodymyr Zelenskyi announced on Monday that he rules out negotiations with Russia if the Russians hold referendums in occupied territories.

Lieutenant-Colonel Geir Hågen Karlsen tells VG that in any case there is little to indicate that negotiations on a peace agreement between the parties are relevant now.

Read also  Bills, what do the parties promise to fight the crisis? Support, price caps and nuclear divisions

Neither part seems to be the case now, he believes.

– Everything now indicates that this will be long-term. My best assessment is that we are in a war of attrition where neither party is able to make any major conquests or change the map in the next few weeks, says Karlsen.

Russia took control of the southernmost part of Zaporizhzhya in the first days after the February 24 invasion.

The nuclear power plant is a strategically important object, because whoever controls it has control over power access in a large area.

The last few days have the nuclear power plant has been shelledwhich poses a great real risk of a nuclear crisis, according to the Director General of the International Atomic Energy Agency (IAEA), Rafael Grossi.

The Norwegian authorities have also expressed concern about the power plant. The Directorate for Radiation Protection and Nuclear Safety is monitoring the situation closely and has raised the level of preparedness, NTB reports. 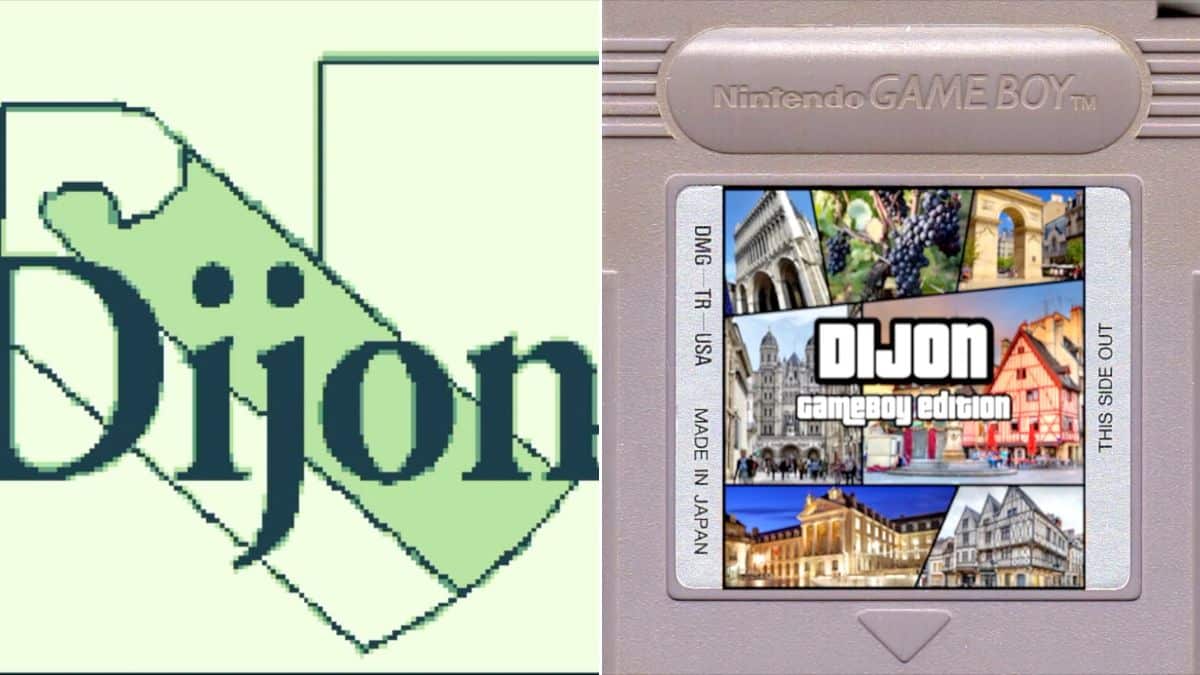 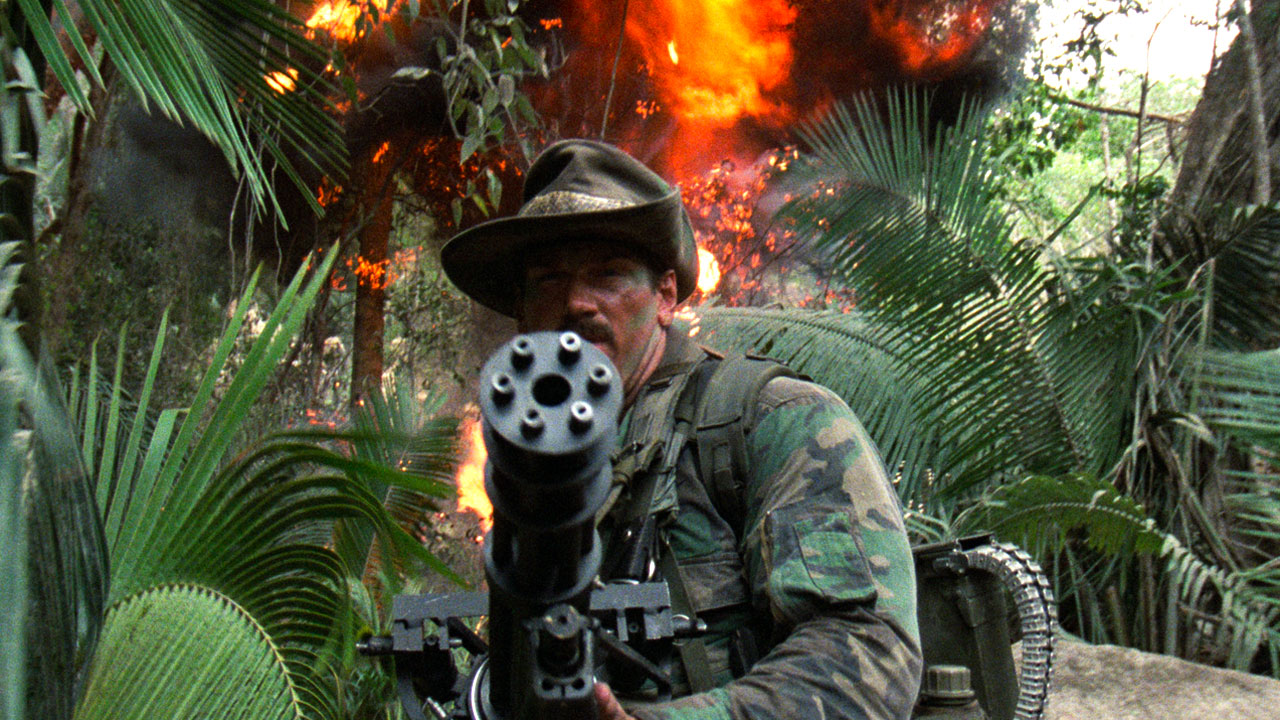 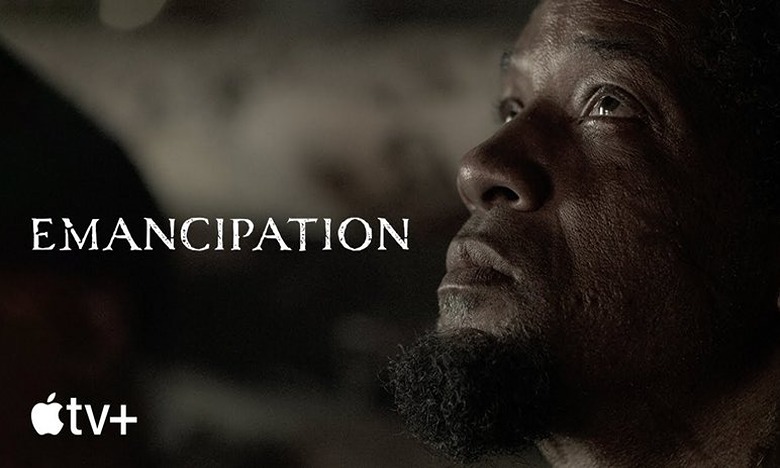 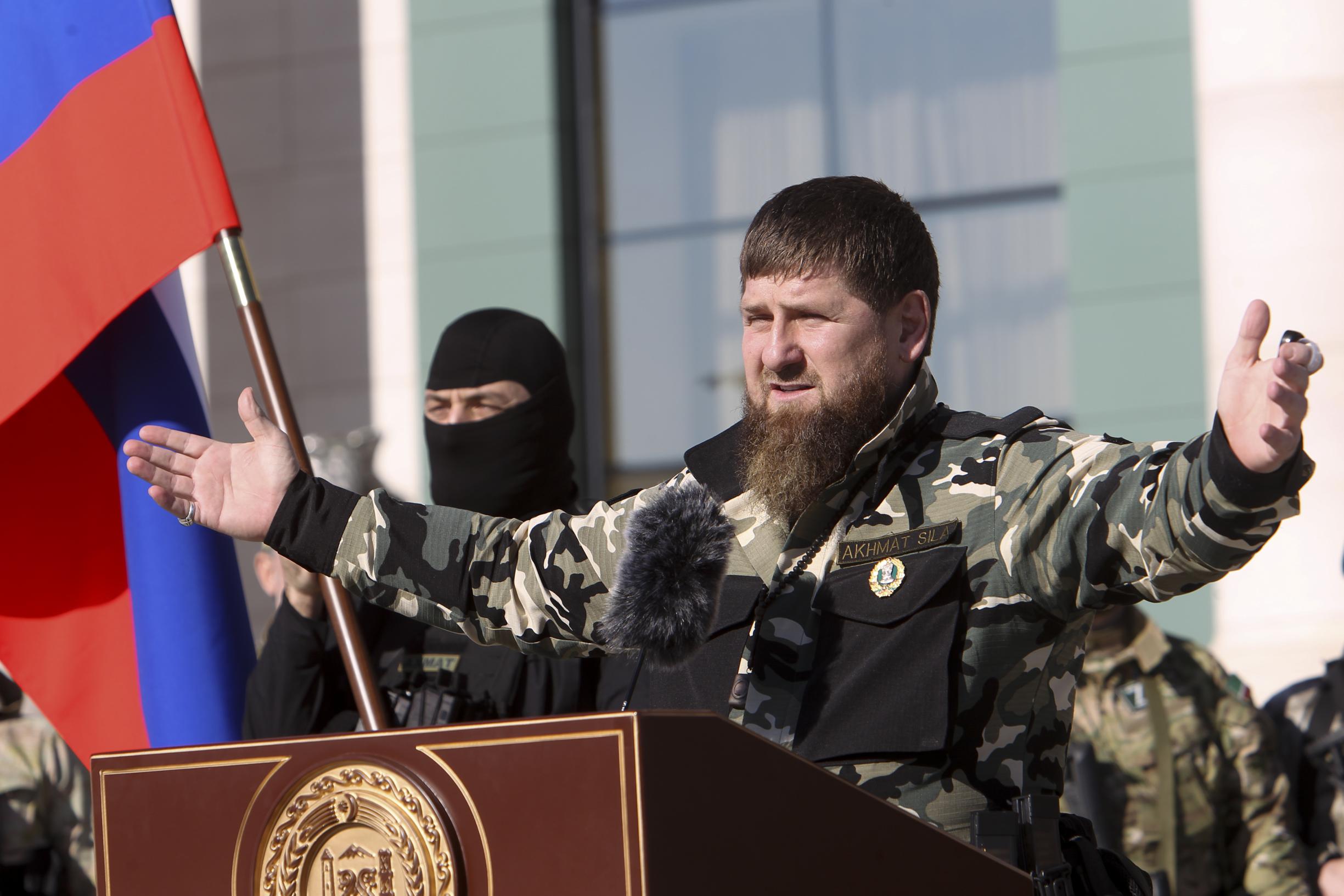