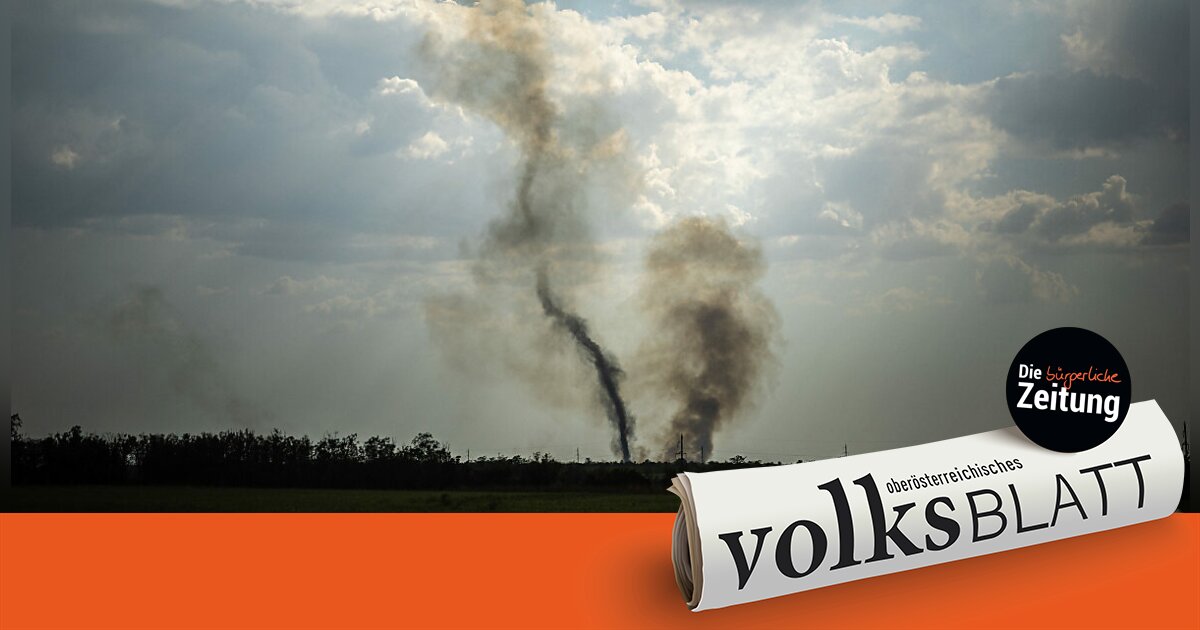 Under pressure from Ukrainian counter-offensives, Russian troops are withdrawing from the capital and other parts of the occupied Cherson region.

Defense Minister Sergei Shoigu on Wednesday ordered the right bank of the Dnipro River to be cleared. His arrangement was shown on Russian state television.

With the withdrawal, Russia loses control in the south of the only Ukrainian regional capital it has captured since the war of aggression began in late February.

“The life and health of the soldiers of the Russian Federation have always been a priority,” Shoigu said. The new commander of the Russian troops in Ukraine, Sergey Surovikin, reported that the Ukrainians had recently shelled the city of Cherson and surrounding towns.

Russia had largely occupied the Cherson region in the first weeks of the war and in September annexed it, in violation of international law, along with the regions of Zaporizhia, Luhansk and Donetsk. Irrespective of this, Ukraine has repeatedly announced that it intends to liberate the city and region of Cherson with the help of western weapons.

Fierce fighting has been ongoing in recent weeks. The Ukrainians repeatedly reported major destruction and high losses on the Russian side. This could often not be verified independently. Most recently, however, Russian military bloggers also reckoned with an imminent withdrawal of their own troops from the city of Cherson.

Commander Surovikin also announced “difficult decisions” in Cherson in October, which observers interpreted as an indication of a planned withdrawal. According to their own statements, the Russian occupiers also removed tens of thousands of civilians from the city of Cherson. Ukraine spoke of the abduction of people.

Russia invaded neighboring Ukraine on February 24. Since then, the Russian troops have suffered major military defeats on several occasions. One of the biggest debacles from the Kremlin’s point of view is the withdrawal from the eastern Ukrainian region of Kharkov in mid-September. 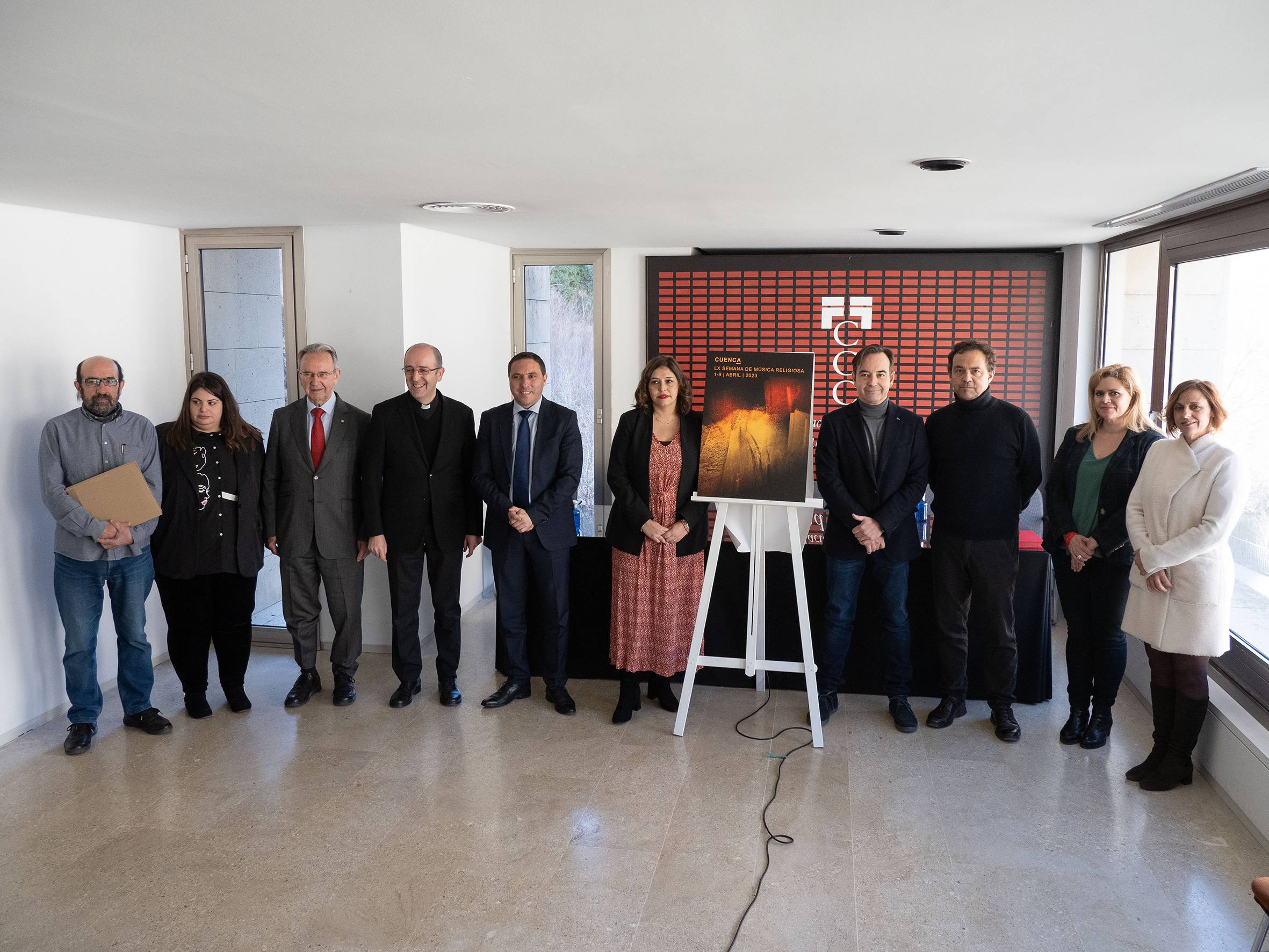 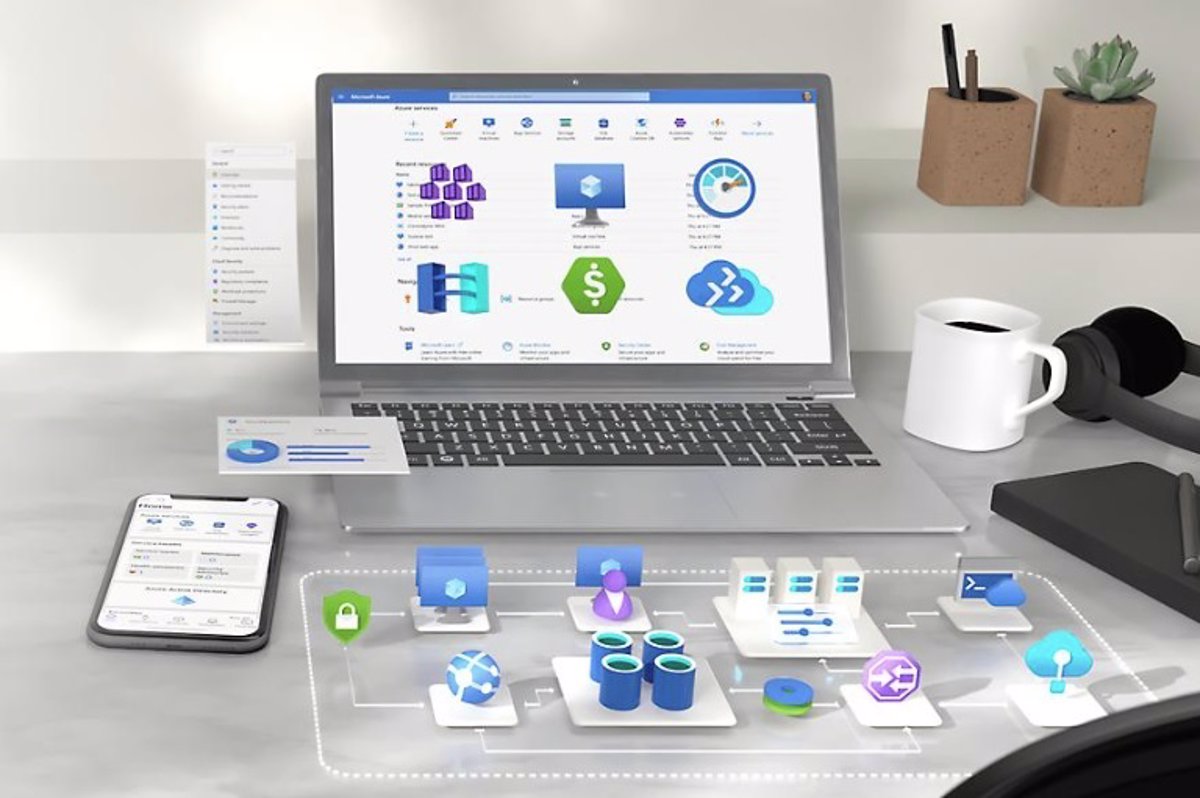 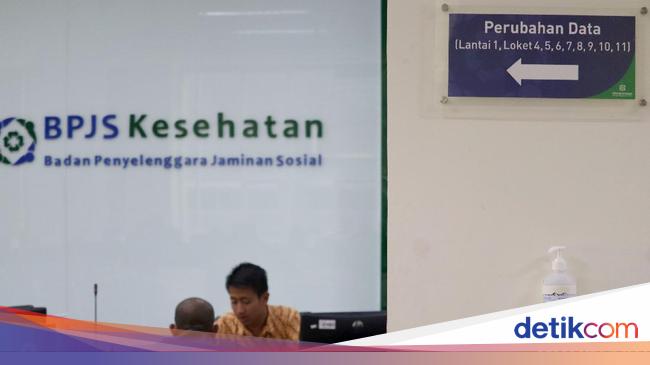 Is it true that rich people make BPJS Kesehatan bankrupt? This is what the CEO said 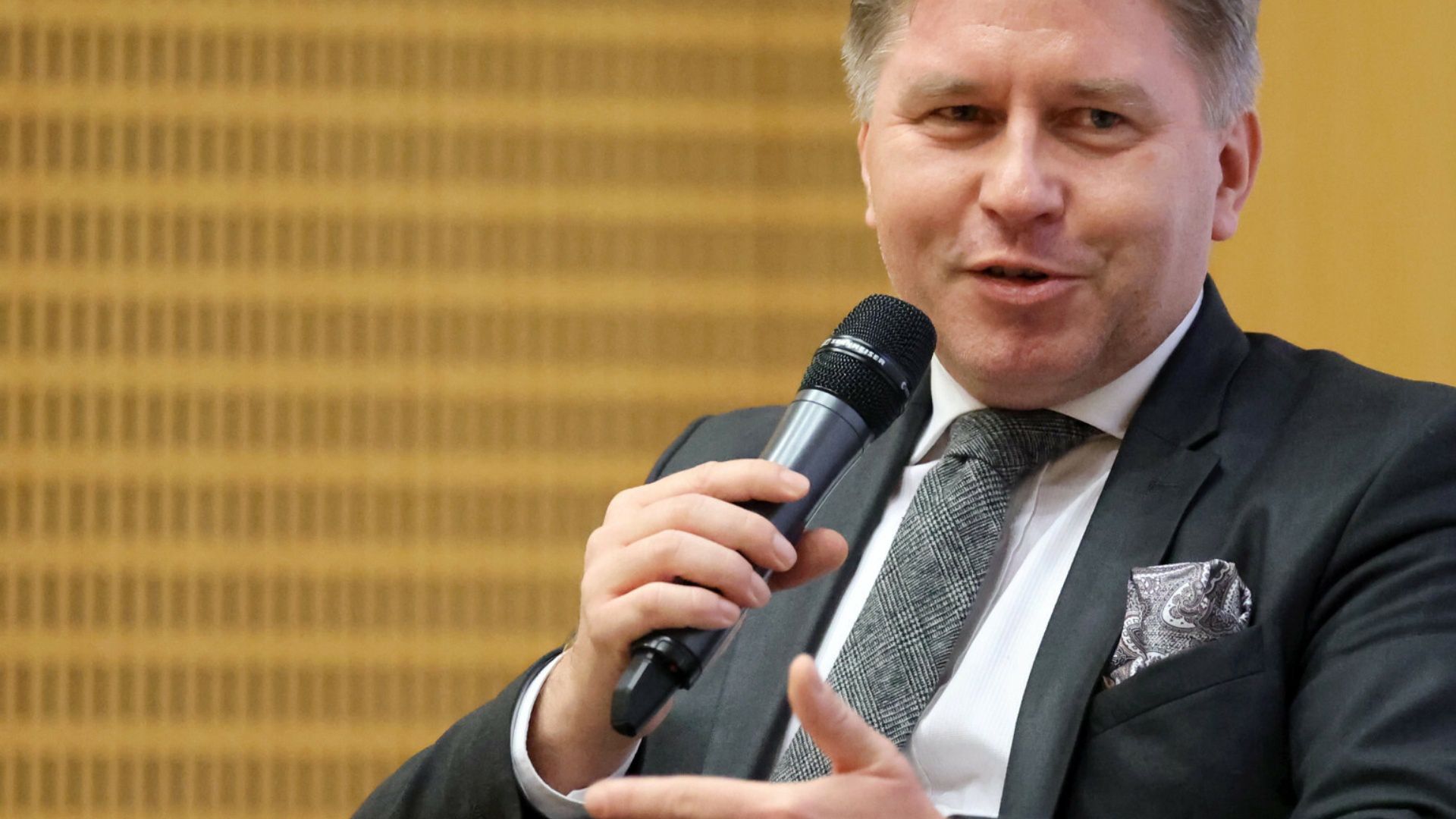 Prof. Matczak: The tolerance of the left and liberals ends when it comes to religiousness 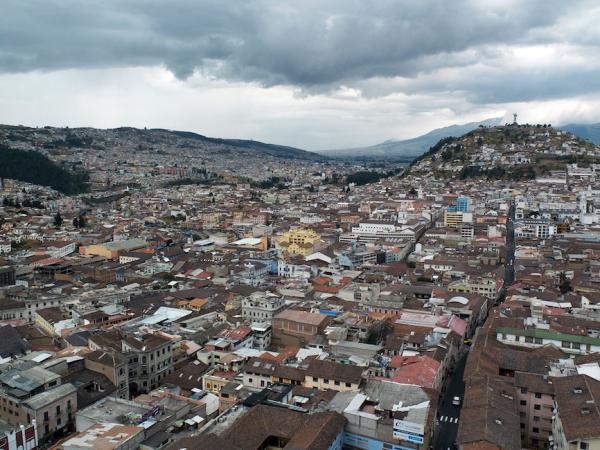