Home » World » Russian diesel is flowing. Europe is buying up what it can before the ban goes into effect

The EU is heavily dependent on diesel imports from Russia. With the impending ban on the import of oil products from Russia, Russian diesel stocks in the EU have been significantly increased in recent days.

For example, the Amsterdam-Rotterdam-Antwerp (ARA) storage area increased the volume of diesel stocks from November 1 to November 12 by 126 percent to 215,000 barrels per day compared to October, Vortex analyst Pamela Munger said.

Russia accounts for 44 percent of Europe’s total fuel imports so far this month, as there are few immediate cost-effective alternatives. In October, its share was 39 percent, data from the Refinitiv agency show.

Who will replace Russia?

Before Moscow’s invasion of Ukraine in February, Europe was more than 50 percent dependent on Russian fuel imports, and despite the decline, Russia is still the largest supplier of diesel fuel to the continent.

“The EU will need to secure roughly 500,000 to 600,000 barrels of diesel per day to replace the Russian volume, the replacement will come from the US and also from the area east of Suez, primarily from the Middle East and India,” said FGE analyst Eugene Lindell.

What does your car run on?

The current influx of Russian diesel is partly to blame for the ban on deliveries of Russian-origin diesel to the ICE Futures Europe exchange ahead of EU sanctions. From November 30, traders on ICE must demonstrate that no Russian product has entered any tanks in the wider ARA region that will be used for January deliveries. Although Russian diesel can still arrive in the ARA reservoirs in December, it must be moved to other reservoirs, from which it will not be possible to carry out January deliveries.

Ban on Russian oil since December

The embargo will temporarily remove the transportation of crude oil through the Druzhba pipeline supplying the Czechia, Slovakia and Hungary. Unlike other countries, the Czechia will also be able to import Russian oil products from refineries in other EU countries until December next year.

Unprecedented uncertainty, the IEA commented on the impending ban on buying Russian oil in the EU 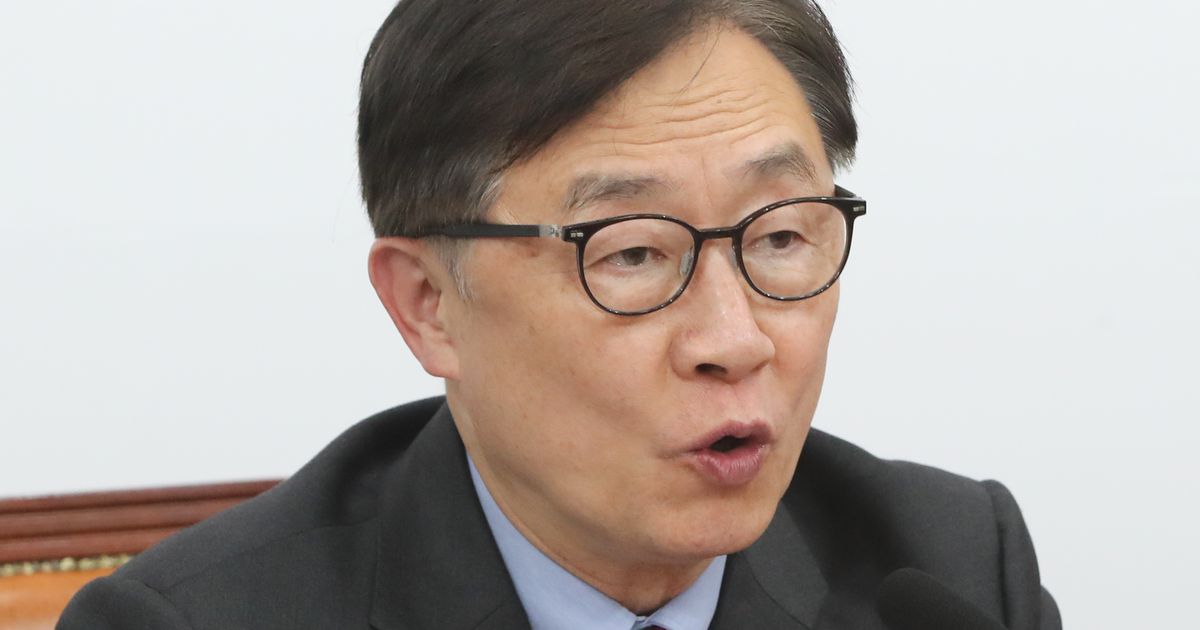 McDonald’s import experience: “We ordered for 800, it came for barely 300… But we still made money.” 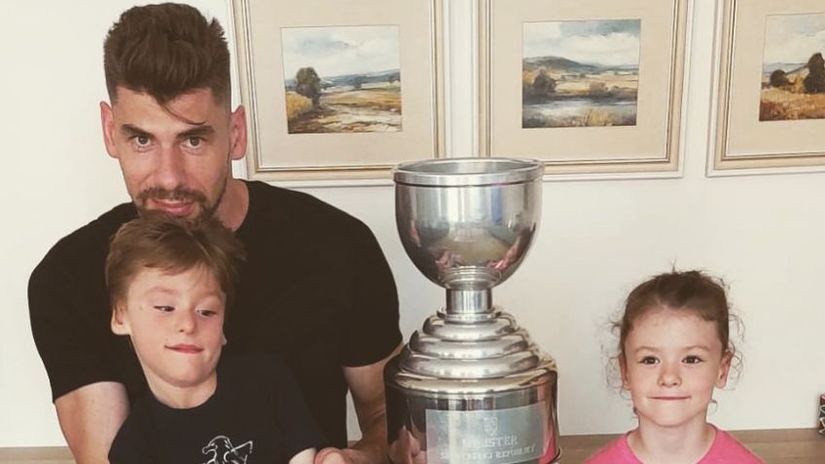 Valach: Practices like in Slovan are not even in Siberia. The son is a prisoner in his own body – Extraliga – Hockey 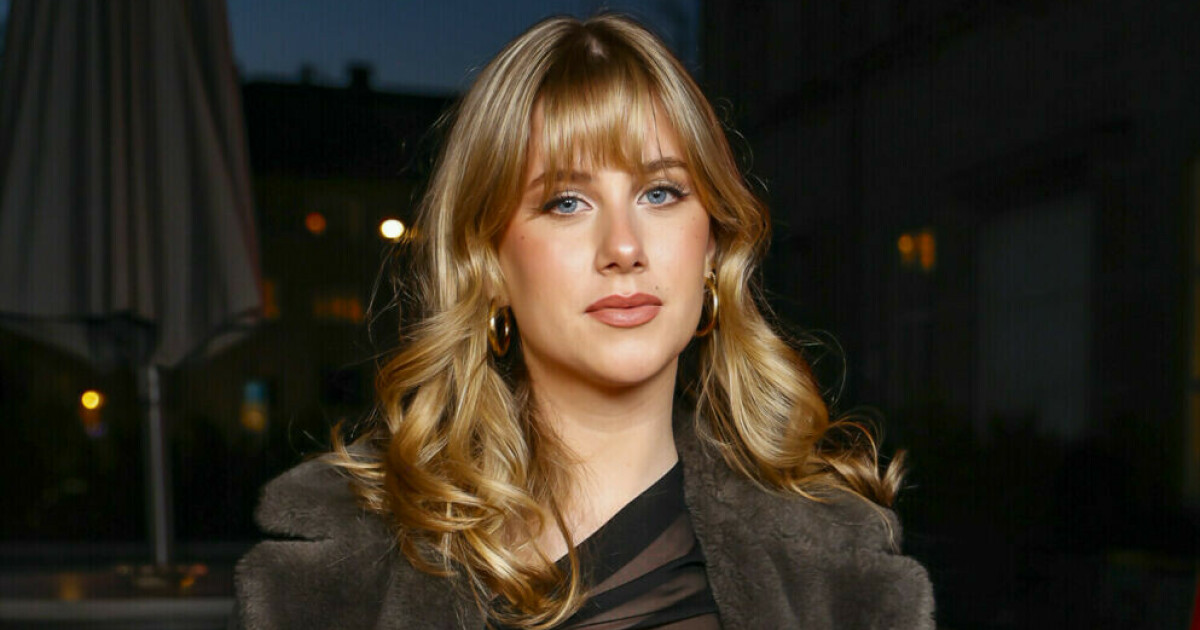 Leah Isadora Behn talks about the relationship with the sisters