Russians and Ukrainians. Torture of prisoners took place on both sides, the UN mission claims

The UN mission’s findings are based on interviews with more than a hundred prisoners of war on each side of the conflict. Interviews with Ukrainian POWs were conducted after their release because Russia did not allow access to detention facilities.

According to her, the captives were intimidated and humiliated. One of the men who spent time in a penal colony near Olenivka said members of armed groups linked to Russia attached wires to his genitals and nose and received shocks: “They were just having fun and were not interested in my answers to their questions.”

In the case of Ukraine’s accusation of torture, Bogner’s team drew information from the mass executions of Russian prisoners and the statements of Russian prisoners. They described poor and humiliating conditions of transportation. They told how they were loaded onto trucks, naked, with their hands tied behind their backs, and taken to detention facilities. The UN team said it also documented cases of so-called welcome beatings in the penal colony.

Kyiv has previously said it is reviewing all information regarding the treatment of captives and will investigate any wrongdoing. Russia, which launched its invasion of Ukraine on February 24, denies torture or other forms of ill-treatment of prisoners of war. 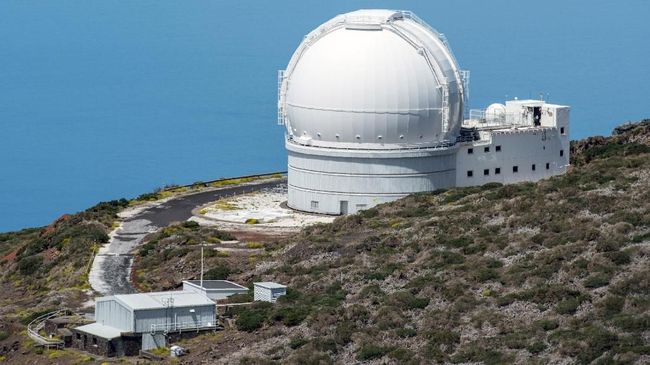 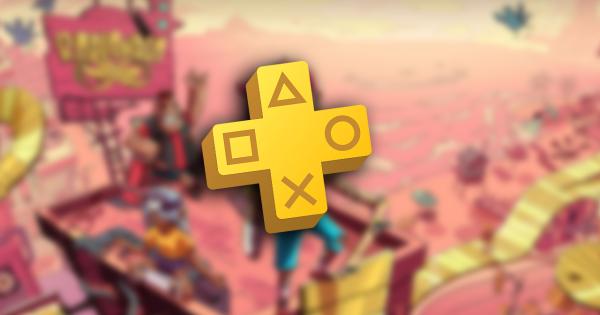