Saarbrucken – Now the EU Commission is putting pressure on Germany!

More than 1000 cross-border commuters have filed complaints with the social court because they are taxed twice for short-time work benefits – on the German and on the French side (BILD reported). There is now backing from the EU Commission.

In a letter of formal notice, she calls on Germany to “bring its rules for calculating benefits for cross-border commuters into line with EU law in order to avoid discrimination”.

Germany must respond “within two months” – otherwise there will be mail from the EU again.

A success for the president of the cross-border commuters’ association in the Moselle department, Arsène Schmitt (73). He immediately wrote to Federal Labor Minister Hubertus Heil (49, SPD) to end the “unsustainable situation”. 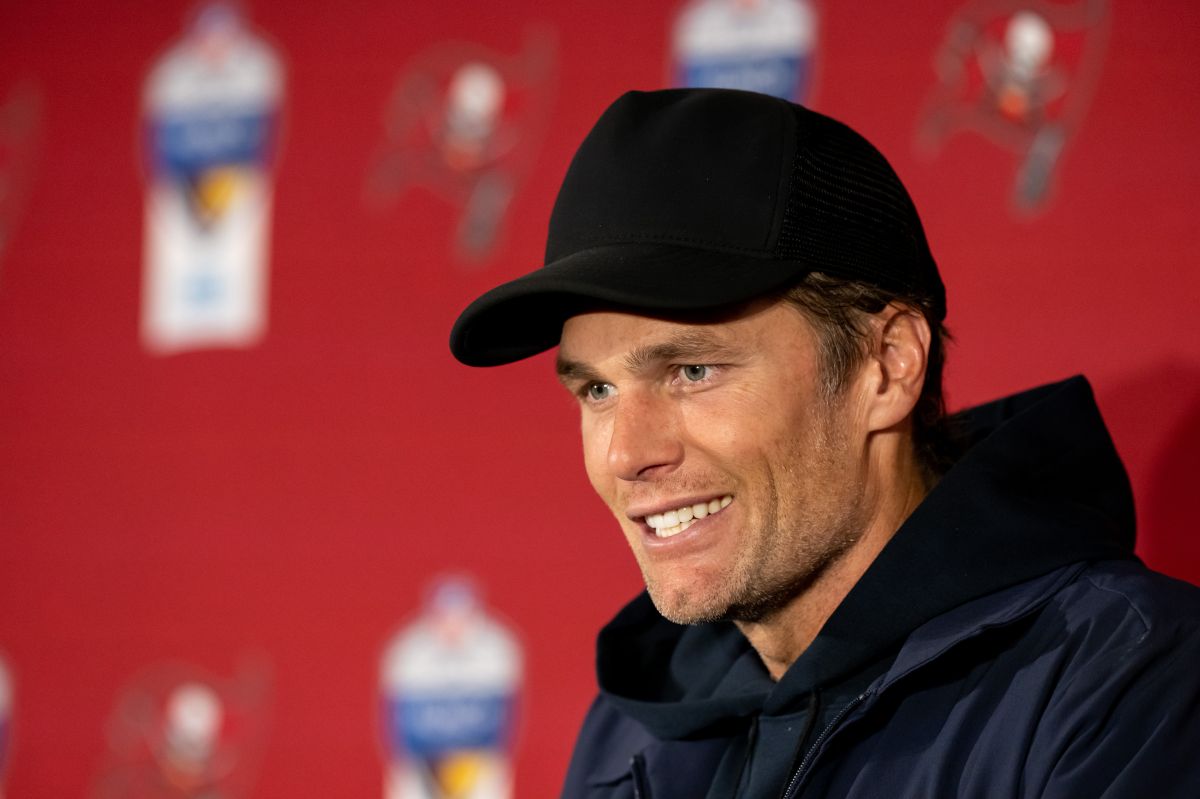 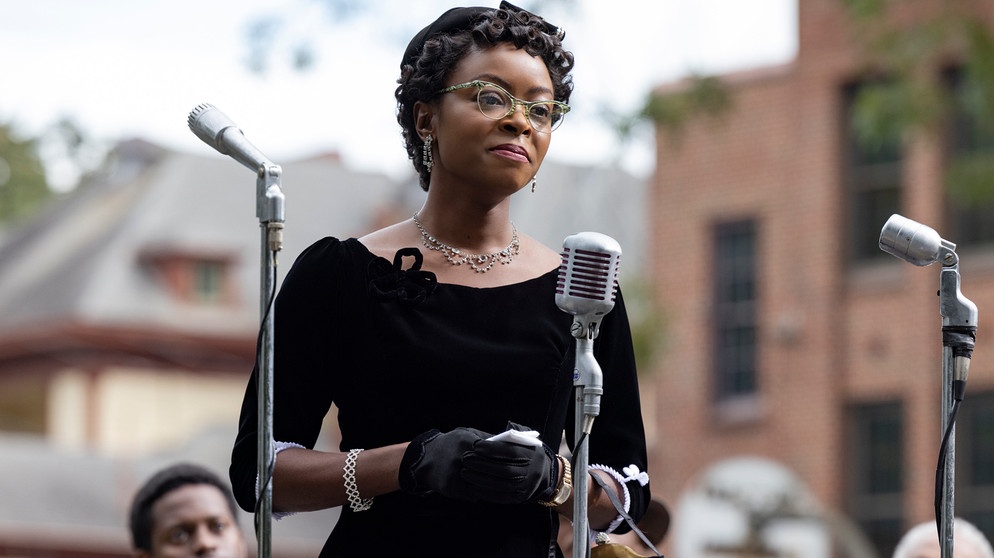