Saint-Louis – awareness mission on occupational risks: workers in the informal economy targeted by the Department of Social Protection

Home » Business » Saint-Louis – awareness mission on occupational risks: workers in the informal economy targeted by the Department of Social Protection 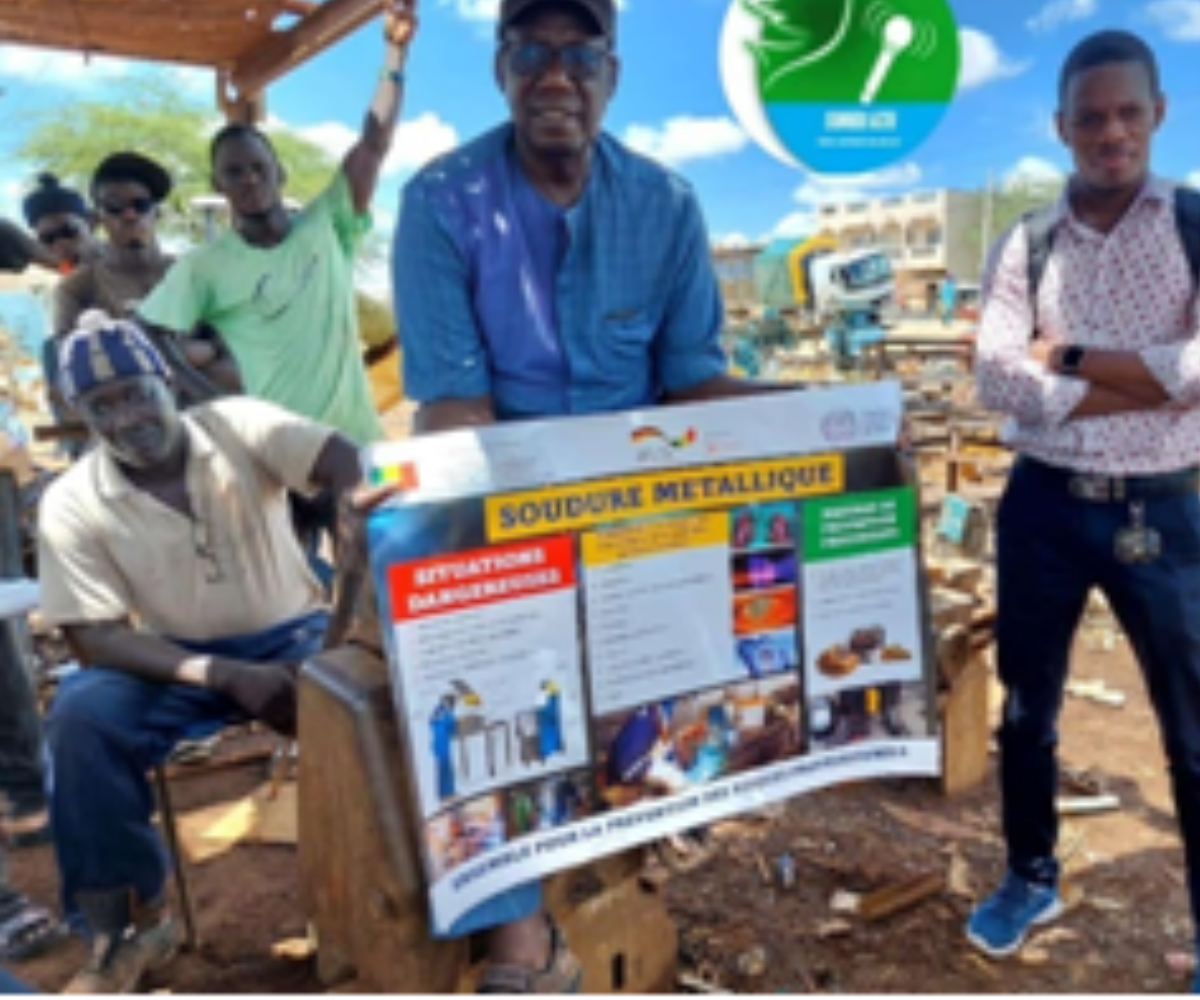 Workers active in the informal economy in the Saint-Louis region were sensitized for two days on occupational risks to avoid accidents at work. It is on the initiative of the Directorate of Social Protection which is housed in the General Directorate of Labor and Social Security. The missionaries also made collections of good practice available to the various actors. The “bajénu gox” of the region were also involved in this work to broaden awareness. Representatives of workers’ unions want this mission to be perpetuated for the benefit of workers in small and medium-sized enterprises.

This mission was made up of a delegation from the Ministry of Labor in partnership with the German Cooperation GIZ as part of its project “Together towards Labor Reform” and the International Labor Organization. The objective was to make very small businesses and production units in the informal economy aware of occupational risk prevention. “We carried out a mission to Saint-Louis in partnership with the social partners, in particular the CNTS, the CSA and the UNSAS, to raise workers’ awareness of the prevention of occupational risks. We had to visit the informal production units with diversified sectors of carpentry, sewing, welding, women processors of fish products and “Bajénu Gox”, recalled Djibril Diallo, Labor and Health Inspector. Social Security also a member of the Social Protection Department delegation. He specified that the mission was carried out in two stages, in particular at Ross Béthio where they had to sensitize carpenters, and those who are in the field of metal carpentry through illustrated posters. “We made them aware of the professional risks that could cause accidents at work. With regard to the stage in the city of Saint-Louis, the mission also had to raise the awareness of the same players about the risks they face on a daily basis. We had to give them collections of good practices to enable them to avoid accidents at work and occupational diseases and to evolve in a safe and healthy working environment thanks to the individual and collective preventive measures that we had to share with them,” recalled Inspector Djibril Diallo. The social partners were represented there by Ousmane Ndiaye of the National Confederation of Workers of Senegal (CNTS) who took the opportunity to invite the missionaries to perpetuate this initiative for the benefit of the workers.

Read also  Are cars getting more and more expensive? Citroën Oli wants to change that