The Verdi service union and the Federal Association of Public Banks (VÖB) have made progress in collective bargaining for the approximately 60,000 employees of the Landesbanken, Landesbausparkassen and the Sparkasse fund company Deka. Both sides converged in talks on Monday (November 22nd) on the subjects of “relief” and “mobile work”. There is even an agreement on the remuneration of junior staff, but not on the central salary issue. The “Handelsblatt” reports, citing information from Verdi.

“There has been some movement in the collective bargaining round, which we attribute to the actions and warning strikes of the past two weeks,” said Verdi negotiator Jan Duschck of the Reuters news agency. “It shows that concrete progress can only be achieved at the negotiating table,” commented VÖB managing director Dominik Lamminger. The agreement for the junior staff is another positive sign for the next round of negotiations. This should take place in January. “We are ready to quickly achieve good results even with the issues that are still open,” Lamminger explained to the public.

VÖB: one-time payment of 400 euros
According to the Handelsblatt, an initial salary offer from the VÖB provides for a term of 38 months. The offer also includes a one-time payment of 400 euros upon conclusion of the collective agreement, a wage increase of 1.4 percent as of August 1, 2022, a further one-off payment of EUR 600 as of January 1, 2023 and a reduction in weekly working hours of 39 to 38 hours a week, from January 1, 2024.

Verdi, on the other hand, went into the collective bargaining negotiations with a demand for 4.5 percent more salary with a term of twelve months and a social component of 150 euros. Because of this wage gap, further strikes are likely. “Our assessment is that we will not go any further at the negotiating table without further pressure from outside,” quoted the newspaper Duschk as saying. (jb) 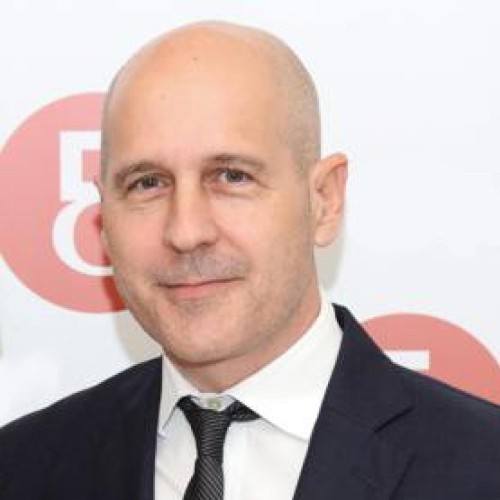 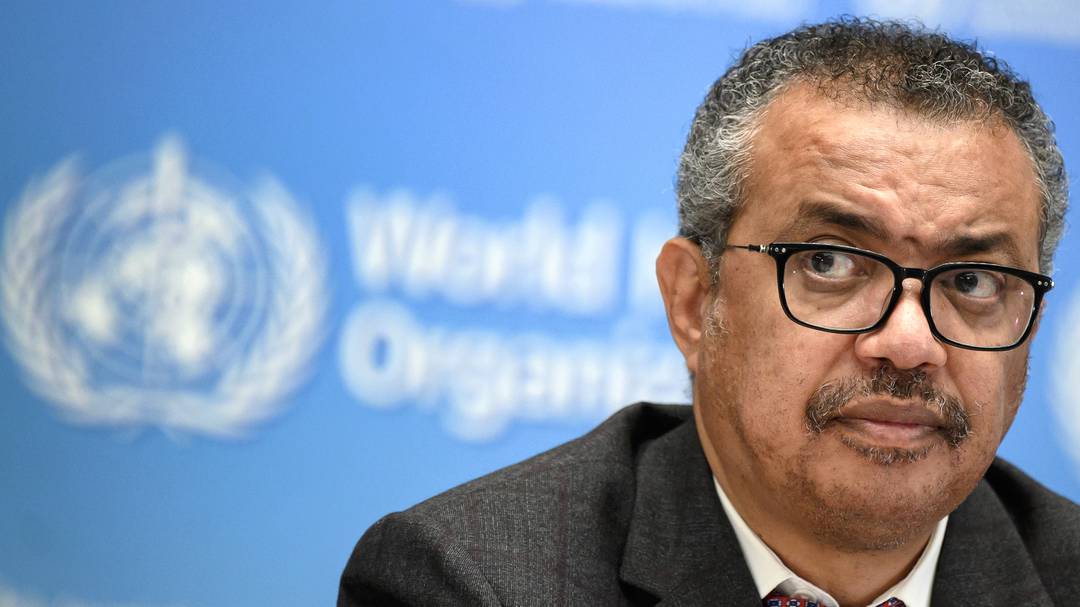 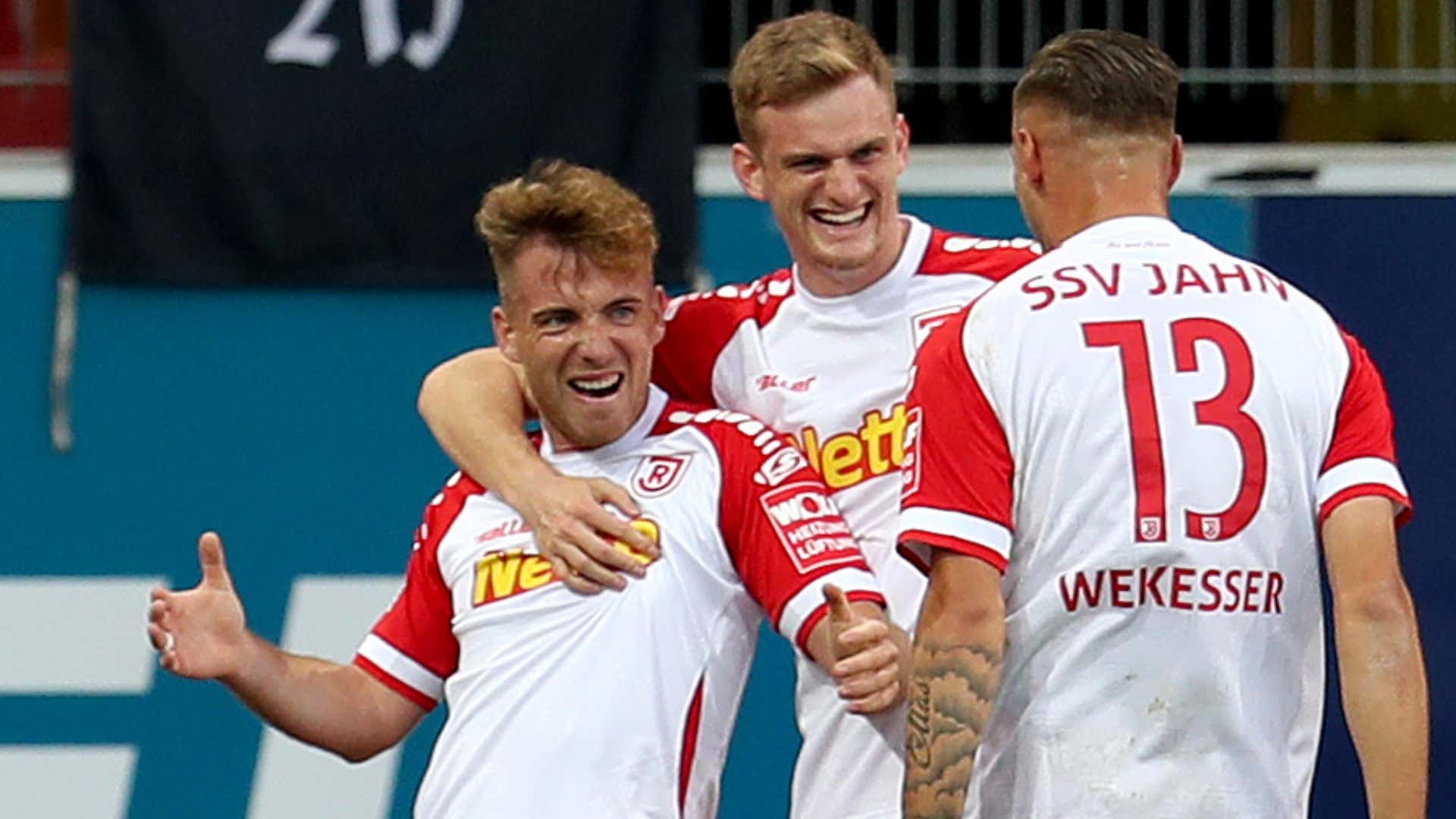 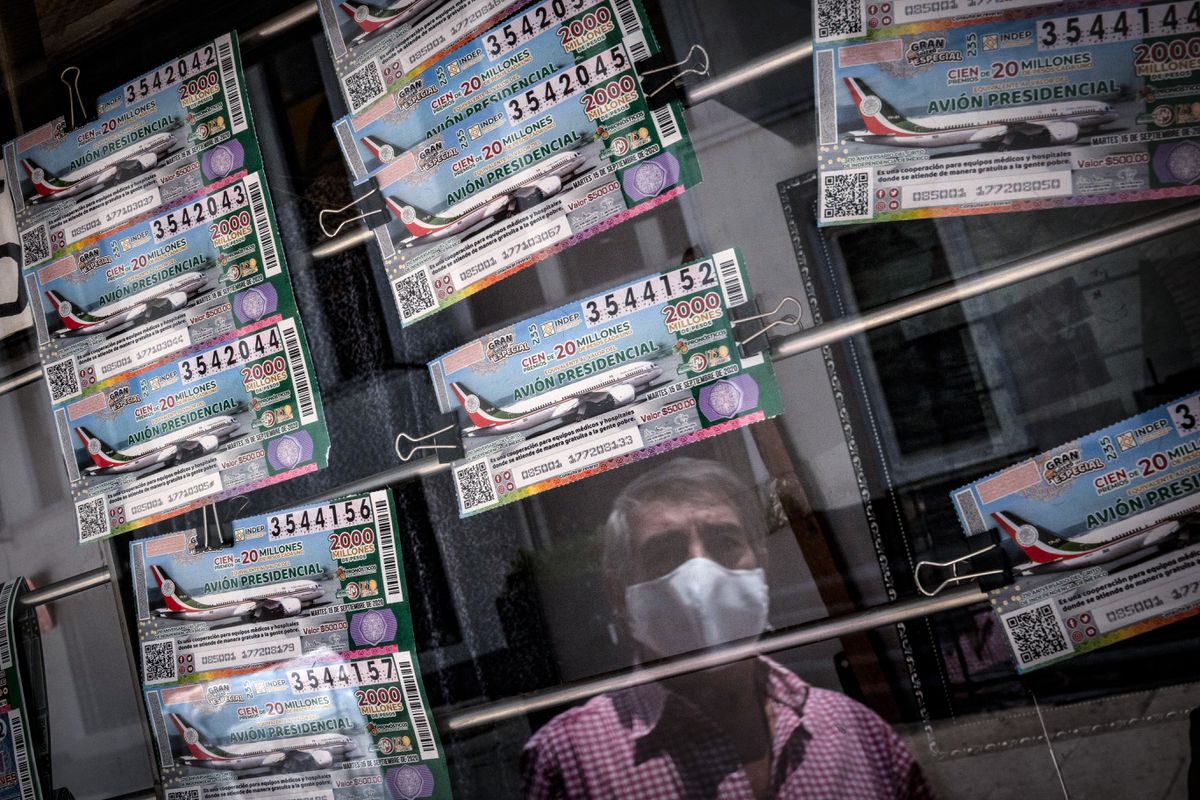