(EFE) .- The recognition of the excellent contribution of Latin American players during the regular season of Major League Baseball was reflected this Tuesday with the announcement of the All-MLB Teams.

Among those selected were eight Latin American players, led in the First Team by young Dominicans Vladimir Guerrero Jr., Fernando Tatis Jr. and Juan Soto along with Venezuelan Salvador Pérez.

All four were chosen at their respective positions at first base, shortstop, outfielder and receiver.

Guerrero Jr. of the Toronto Blue Jays, along with Salvador Pérez of the Kansas City Royals, finished the regular season with 48 home runs each and Tatis Jr. reached 42 with the San Diego Padres.

While Soto, of the Washington Nationals, was also decisive in the attack of his team after having a batting average of .313, the fourth best in the majors.

The great Japanese revelation, the pitcher / hitter phenomenon, Shohei Ohtani, of the Los Angeles Angels, as a hitter was the first player in the history of the Californian American League team, which had at least 45 home runs, 25 stolen bases and 100 runs scored in one season.

While his teammates Freddie Freeman, first baseman, and Ozzie Albies, shortstop from Curaçao, were chosen in the All-MLB Second Team.

Along with Freeman and Albies were also the Dominicans Rafael Devers, third baseman of the Boston Red Sox, his compatriot outfielder Teoscar Hernández of the Blue Jays, the Cuban designated hitter Yordan Álvarez, Houston Astros, and Mexican starter Julio Urías. Los Angeles Dodgers, who finished the regular season with the best winning record (20-3).

The winners were determined with 50% of the votes coming from fans and 50% coming from a panel of experts. EFE 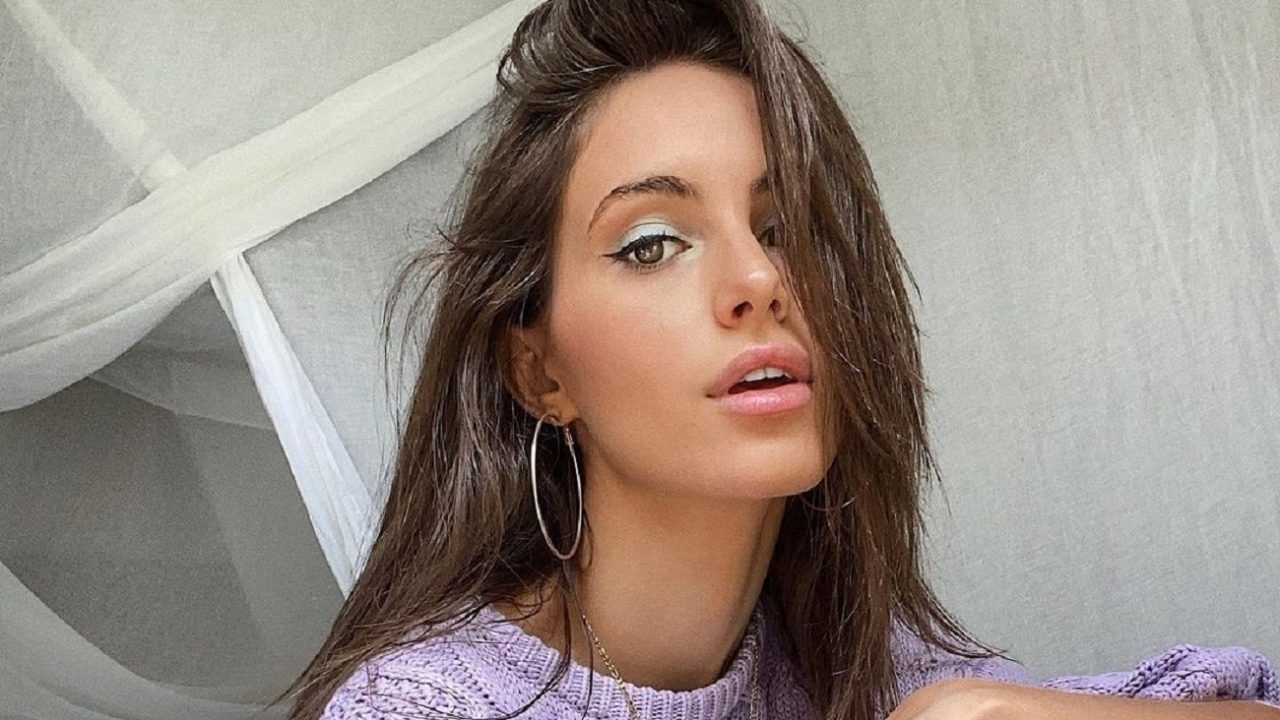 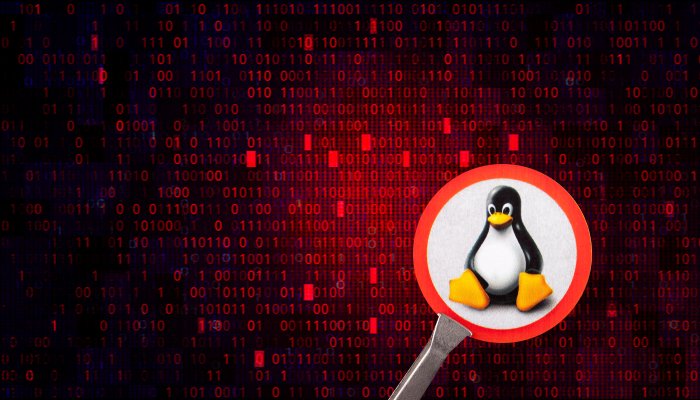 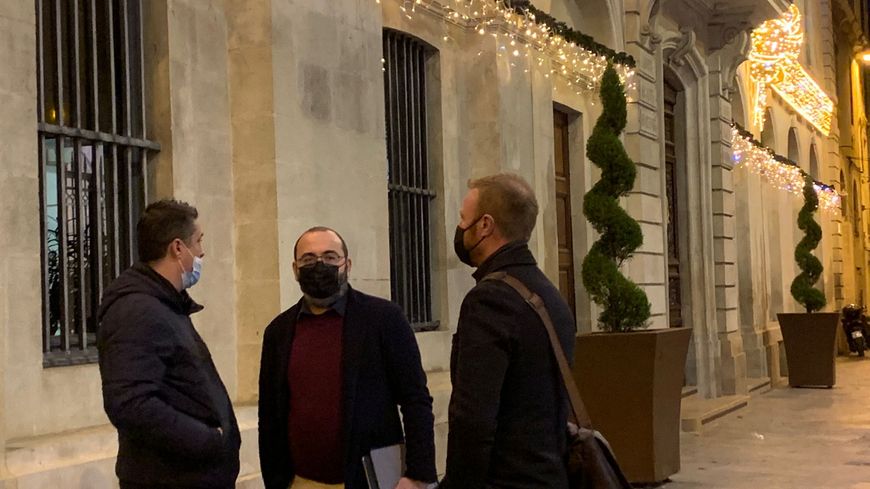 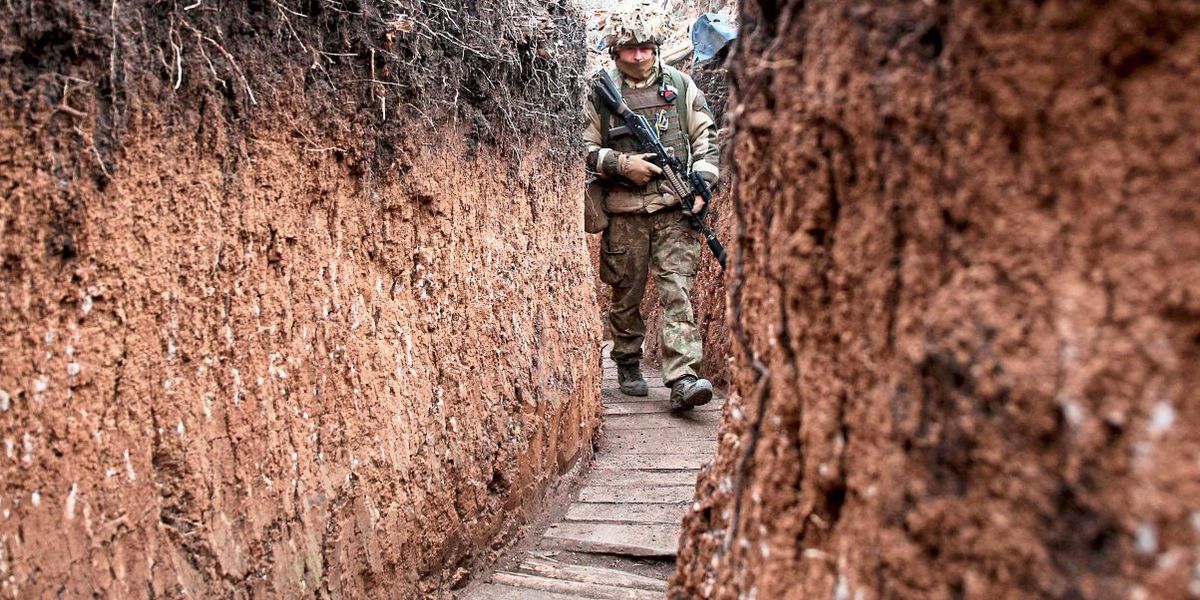