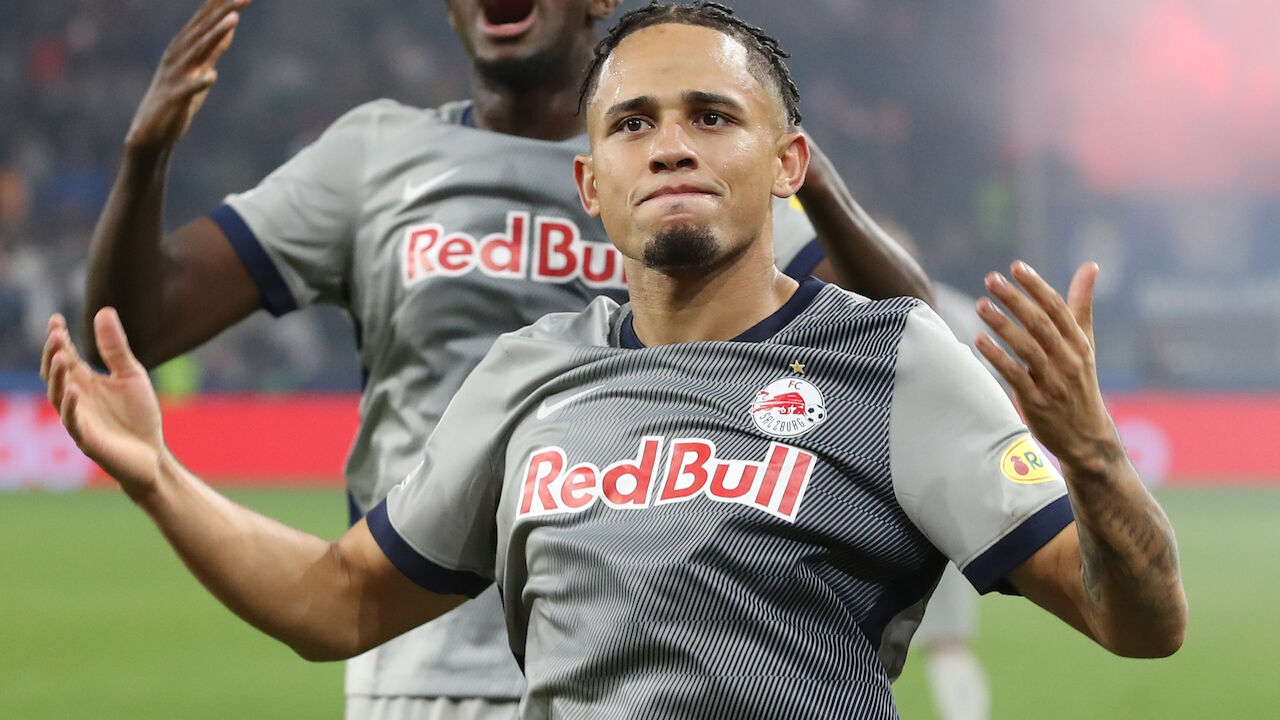 The Swiss, who scored the decisive goal in the 1-0 victory over Dinamo Zagreb, went live on his Twitch channel on Thursday and played the latest edition of the video game FIFA in front of several hundred viewers for over an hour.

“I’m dead from yesterday,” said the 22-year-old on his live stream. Man-marking Dinamo defenders Kevin Theophile-Catherine and Dino Peric against him was “really disgusting”. Nonetheless, Okafor managed to score his third premier class goal of the season. So far he has been responsible for all of Salzburg’s Champions League goals.

Okafor is known as an enthusiastic and extremely talented player of the FIFA video game series “Ultimate Team” mode. The 22-year-old repeatedly presents his FIFA skills on the streaming platform Twitch.tv, which has become extremely popular, particularly among young people, in recent years.