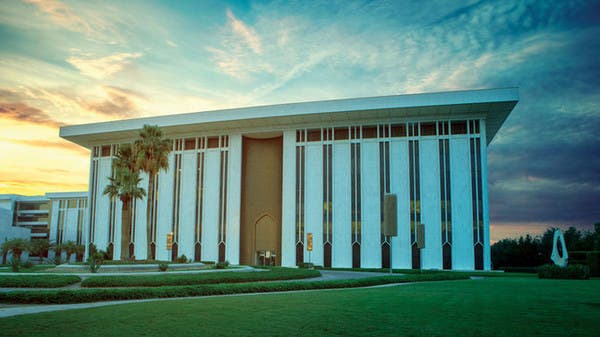 The Saudi Central Bank, “Sama,” pumped about 50 billion riyals in the form of long-term deposits with commercial banks, according to Bloomberg Agency sources.

This step aims to enhance the liquidity of the banking sector, at a time when the interest rate between Saudi banks or “SAIBOR” has recorded strong increases since the start of the US interest rate hike.

SAMA has provided this liquidity to the banks at a discount on the SIBOR price for a period of three months.

According to Bloomberg sources, the intervention by the Saudi Central Bank began shortly before the Federal Reserve raised interest rates this month.

The funding came from the Central Bank in three separate tranches so far, as the first two tranches were worth 15 billion riyals each, while the third tranche was completed a few days ago.

According to “Bloomberg”, these steps were reflected in the decline in the “SIBOR” interest rate on Sunday by 17 basis points compared to Friday, to reach 3.13%.

For his part, banking expert Talaat Hafez said that the Saudi Central Bank “SAMA”, from time to time, used to pump liquidity into the banking sector, for several reasons, which are to activate its role regarding monetary policy and enhance the liquidity of banks and the banking sector, in addition to promoting growth and economic stability.

He added in an interview with Al-Arabiya, today, Monday, that the Central Bank pumped 50 billion riyals as a deposit to banks to support liquidity when the Corona pandemic occurred, which included postponing loan payments and guaranteeing loans to support financial stability and banks.

He explained that this comes despite the strong financial indicators in Saudi banks, including the capital efficiency index exceeding 19%, the significant growth in assets to exceed 3 trillion riyals, and the increase in liabilities from the private sector to more than two trillion riyals.

Talaat Hafez stated that the Central Bank takes precautionary policies that are proactive to serve the sector in the event of global crises, and that pumping these amounts to support liquidity at a low cost.

For his part, Director of Zad Consulting Center Hussein Al-Raqib said that the money supply in the Saudi banking system increased by 6% last year, while the percentage decreased to 0.1% growth since the beginning of the year until now.

The censor said in an interview with “Al Arabiya”, that this slowdown reflects the shortage of liquidity, which came due to the acceleration of the inflation rate, which weakened the purchasing power.