The new plant will manufacture products based on advanced process technologies for applications in fields such as mobile telephony, 5G, high performance computing (HPC) and artificial intelligence (AI). Samsung remains committed to supporting customers around the world by making advanced semiconductor manufacturing more accessible and meeting the growing demand for advanced products.

“By adding a new facility to Taylor, Samsung is laying the groundwork for another important chapter in our future,” said Kinam Kim, vice president and CEO of Samsung Electronics’ Device Solutions division. « With greater manufacturing capacity, we will be able to better meet the needs of our customers and contribute to the stability of the global semiconductor supply chain. “

“We are also proud to bring more jobs and support training and talent development for local communities as Samsung celebrates 25 years of semiconductor manufacturing in the United States,” Mr. Kim said.

“In addition to our partners in Texas, we are grateful to the Biden administration for creating an environment that supports companies like Samsung in their efforts to develop advanced semiconductor manufacturing in the United States,” continued Mr. Kim. « We also thank the administration and Congress for their bipartisan support for the rapid establishment of federal incentives for domestic chip production and innovation. “

Construction will start in the first half of 2022 with the goal of having the facility operational in the second half of 2024. The Taylor site will cover more than 5 million square meters and is expected to serve key site for Samsung’s global semiconductor manufacturing capacity alongside its latest new production line in Pyeongtaek, South Korea.

« Companies like Samsung continue to invest in Texas due to our world-class business climate and exceptional workforce, Governor Abbott said. « Samsung’s new semiconductor manufacturing facility in Taylor will provide countless opportunities for Central Texas workers and their families and will play a major role in maintaining our state’s uniqueness in the semiconductor industry. conductors. I look forward to expanding our partnership so that the Lone Star State remains a leader in advanced technology and a vibrant economic powerhouse. “

After reviewing numerous sites in the United States for a potential manufacturing site, the decision to invest in Taylor was made based on several factors, including the local semiconductor ecosystem, infrastructure stability, support local government and community development opportunities. In particular, the proximity to Samsung’s current production site in Austin, about 25 kilometers southwest of Taylor, allows the two sites to share the necessary infrastructure and resources.

This latest expansion of Samsung’s presence in the United States is expected to create more than 2,000 direct high-tech jobs and thousands of related jobs when the new facility is fully operational. As part of its co-investment in the community, Samsung will also provide financial support for the creation of a Samsung Competence Center for the Taylor Independent School District (ISD), to help students develop skills for their future career and to offer internships and recruitment opportunities. 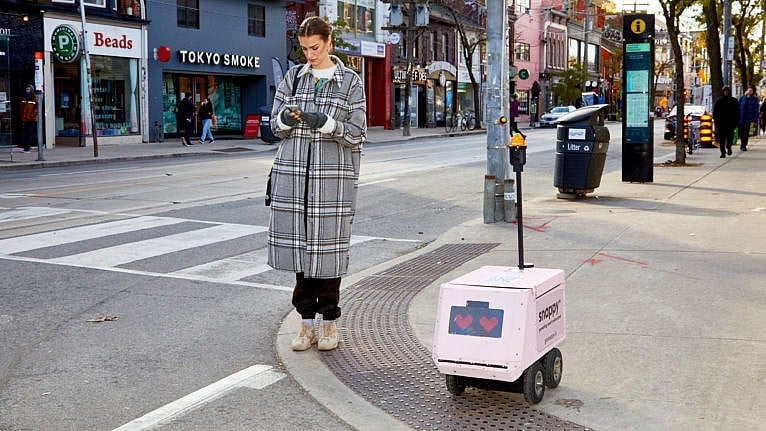 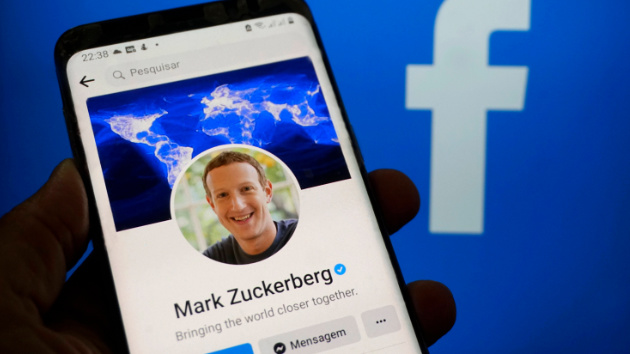 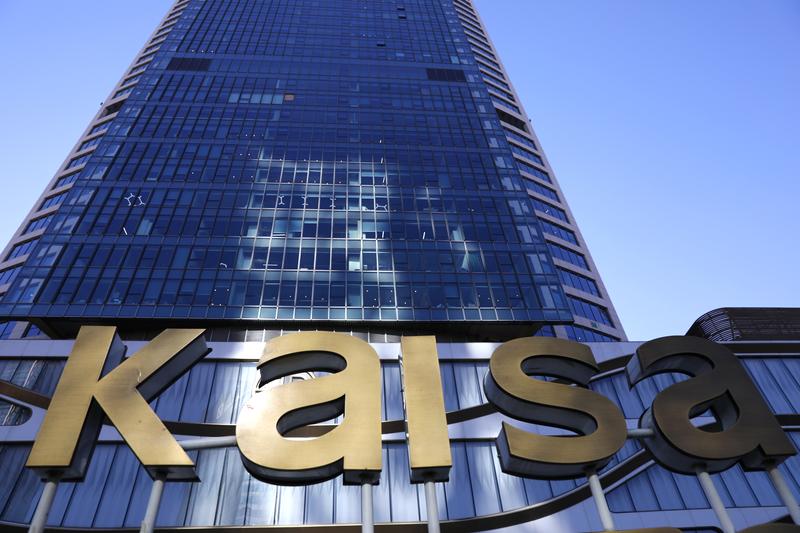