Samsung reportedly has a huge stock of unsold smartphones 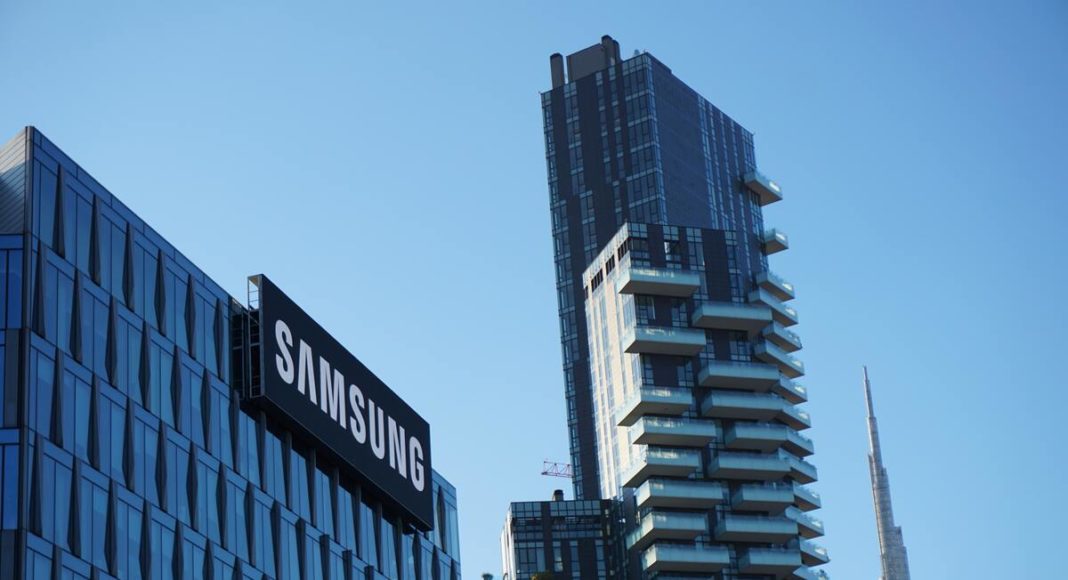 The Korean manufacturer would have very badly estimated the demand.

Right now, the global smartphone market is experiencing a drop in demand. This is how the main world manufacturers have decided to reduce their production so as not to explode their stocks of unsold phones. Samsung is one of them.

According to The Elec, Samsung currently has nearly 50 million smartphones in stock at distributors waiting to be sold. This represents nearly 20% of the brand’s annual shipment target. In other words, 20% of all of Samsung’s planned smartphone shipments for the year are currently unsold. And this, while normally, the Korean manufacturer provides the equivalent of 10% of the annual target in stock.

Coup hard for the mid-range

All smartphone manufacturers have unsold inventory. Only, in Samsung’s case, that’s almost double what the South Korean giant usually aims for in a calendar year.

Note that, contrary to what one might think, the most expensive flagship and high-end devices are not the most affected. In fact, these huge unsold stocks are mainly made up of budget and mid-range models, namely, Samsung’s Galaxy A. And this, whereas traditionally, the Galaxy A series is the most popular in terms of sales. Note that this range is increasingly competing with models from other manufacturers such as Xiaomi, Oppo and Realme. According to The Elec, the rest of the inventory would have been made up of high-end devices from the ranges, such as the Galaxy S, Galaxy Z, Galaxy S22 and Galaxy Z Flip 3.

In response to these overstocked stocks, Samsung has revamped its production figures for the remaining six months of 2022. Concretely, in January and February, Samsung manufactured around 20 million units. In May, the figure fell to 10 million units. Indeed, between April and May, the Korean firm reduced component orders from suppliers by 30 to 70%. Thus, the brand should continue to limit its production until stocks have returned to a normal level.

Thanks to this drastic change in production levels, the arrival of new Galaxy Z models, and the fact that some of the company’s Galaxy A models are among the best-selling smartphones in the world, the firm should recover quickly from this. miscalculation.

In order to stimulate demand and restore its figures, the Korean company would bet on the Galaxy Z Flip 4 and the Galaxy Z Fold 4. These two models will be offered at lower prices than the Fold 3. We are talking here about 100 to 200 dollars savings 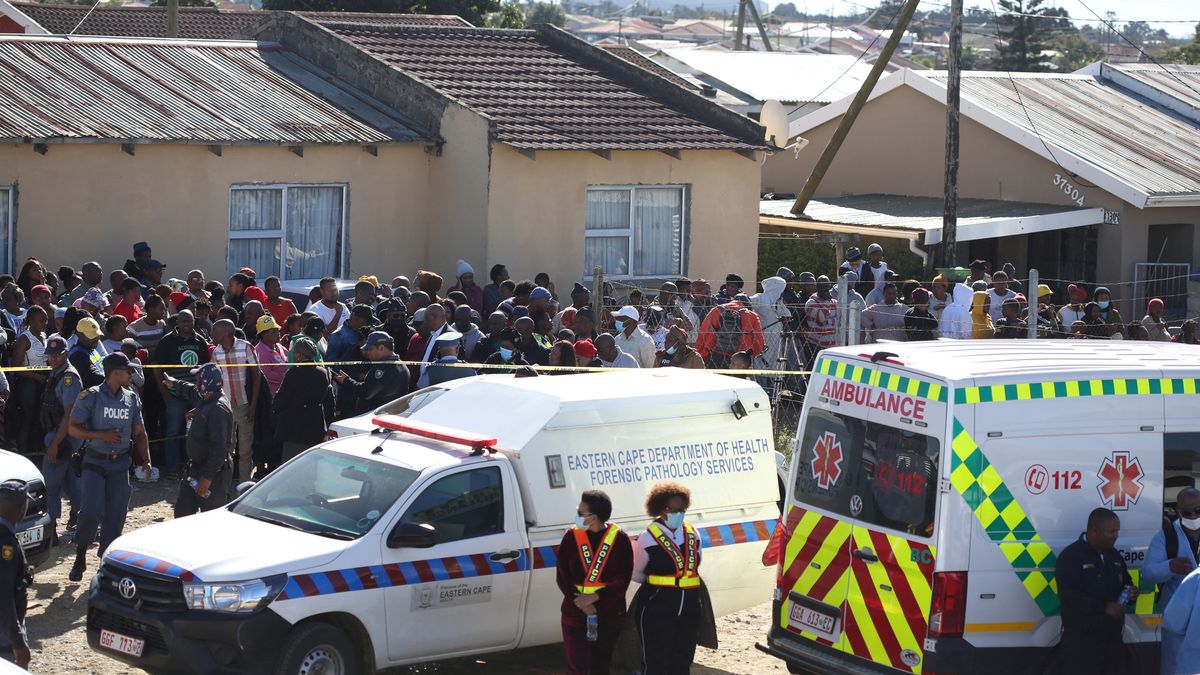 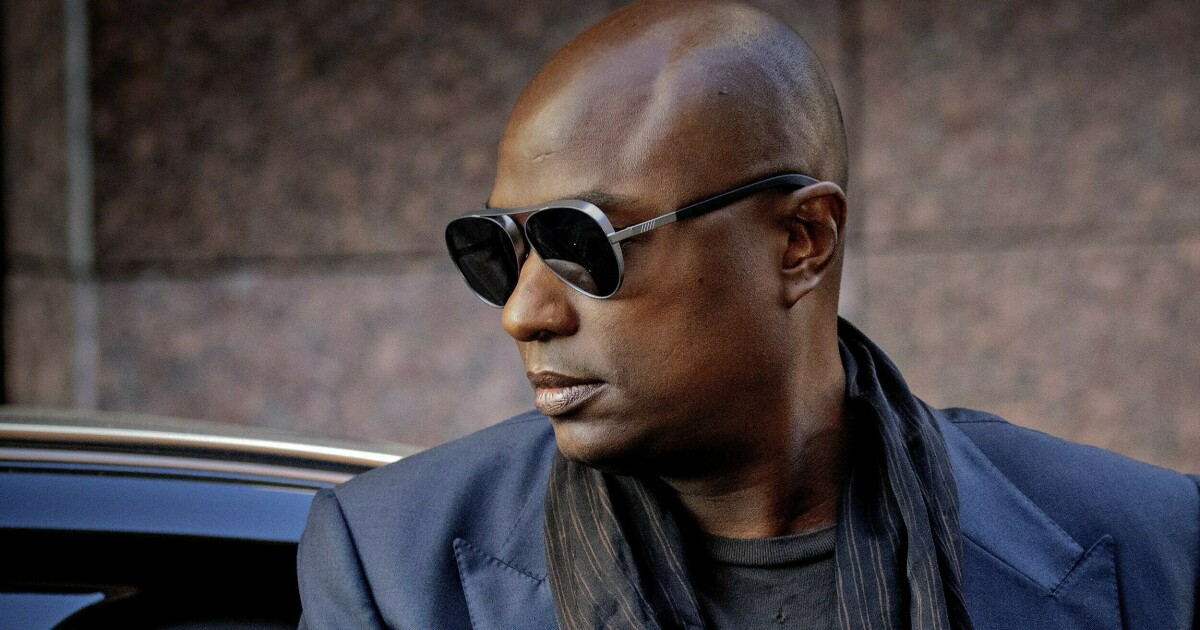 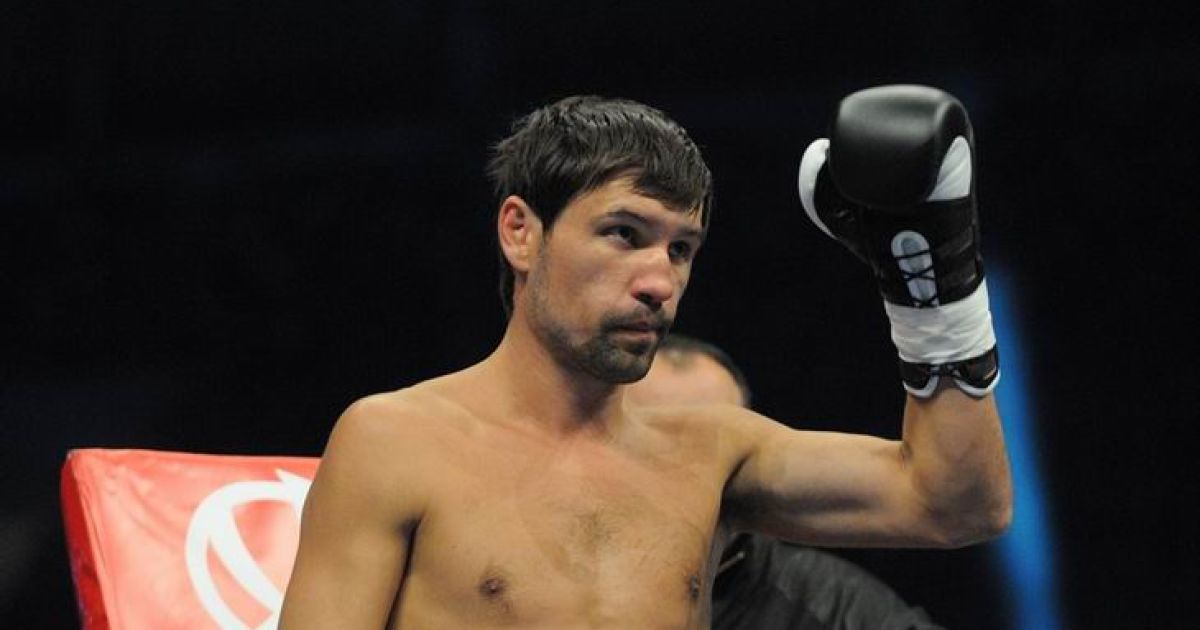 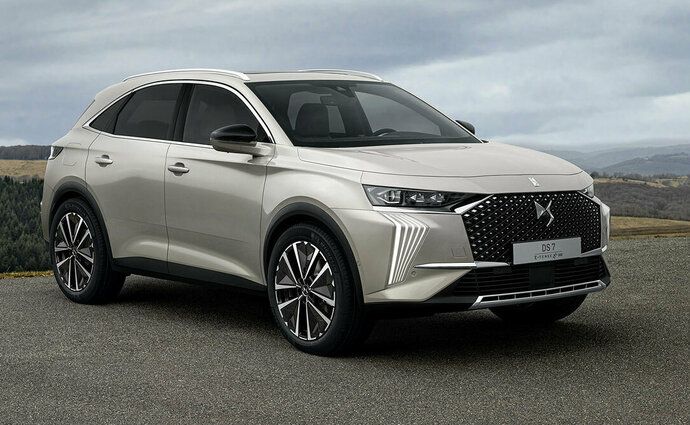