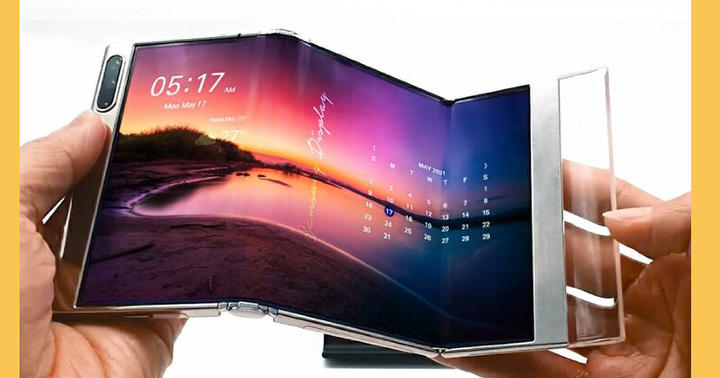 This week is the 2022 SID Display Week, which is a large-scale event for global display technology. Display manufacturers will showcase various top technologies to show off their strengths. As a global display leader, Samsung is of course not absent, not only showcasing It developed its own flexible screen, and directly released a prototype mobile phone with a scroll screen.

The prototype displayed by Samsung has a screen of 6.7 inches and a display ratio of 22:9. It adopts a vertical scroll design. It can be seen from the above schematic diagram that the screen extends upwards when unfolded, and when folded, the upper screen will be. It is folded to the back for storage. From the perspective of the prototype, the folded phone is shorter than when unfolded, and the length and volume are reduced, making it more convenient to store in the pocket.

▲ Samsung exhibited the prototype of the scroll phone. The one stored on the left is shorter and smaller, and the picture extended on the right is larger.

In addition to Samsung, LG also exhibited a flexible OLED panel that can be folded inside and outside 360 ​​degrees. The surface is equipped with UTG ultra-thin glass. The 8-inch size is very suitable for mainstream large folding mobile phones. China BOE also showed at the meeting. A tri-fold screen panel, but some netizens immediately pointed out that Samsung exhibited a similar design last year.

▲ LG exhibited an OLED screen panel with UTG ultra-thin glass that can still be folded 360 degrees.

▲ However, it was pointed out by foreign netizens that such a design Samsung 2021 has already been shown. 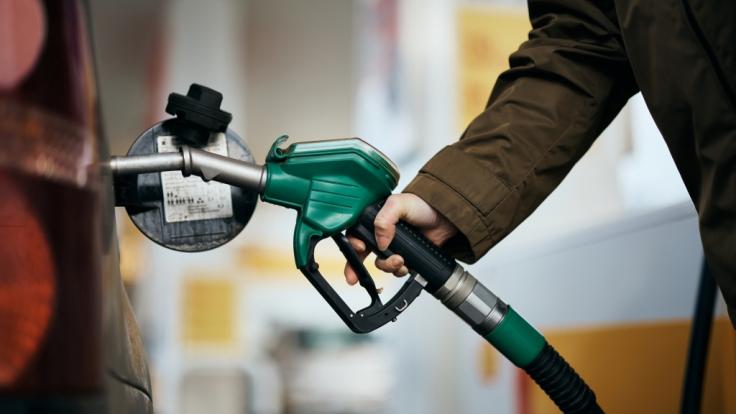 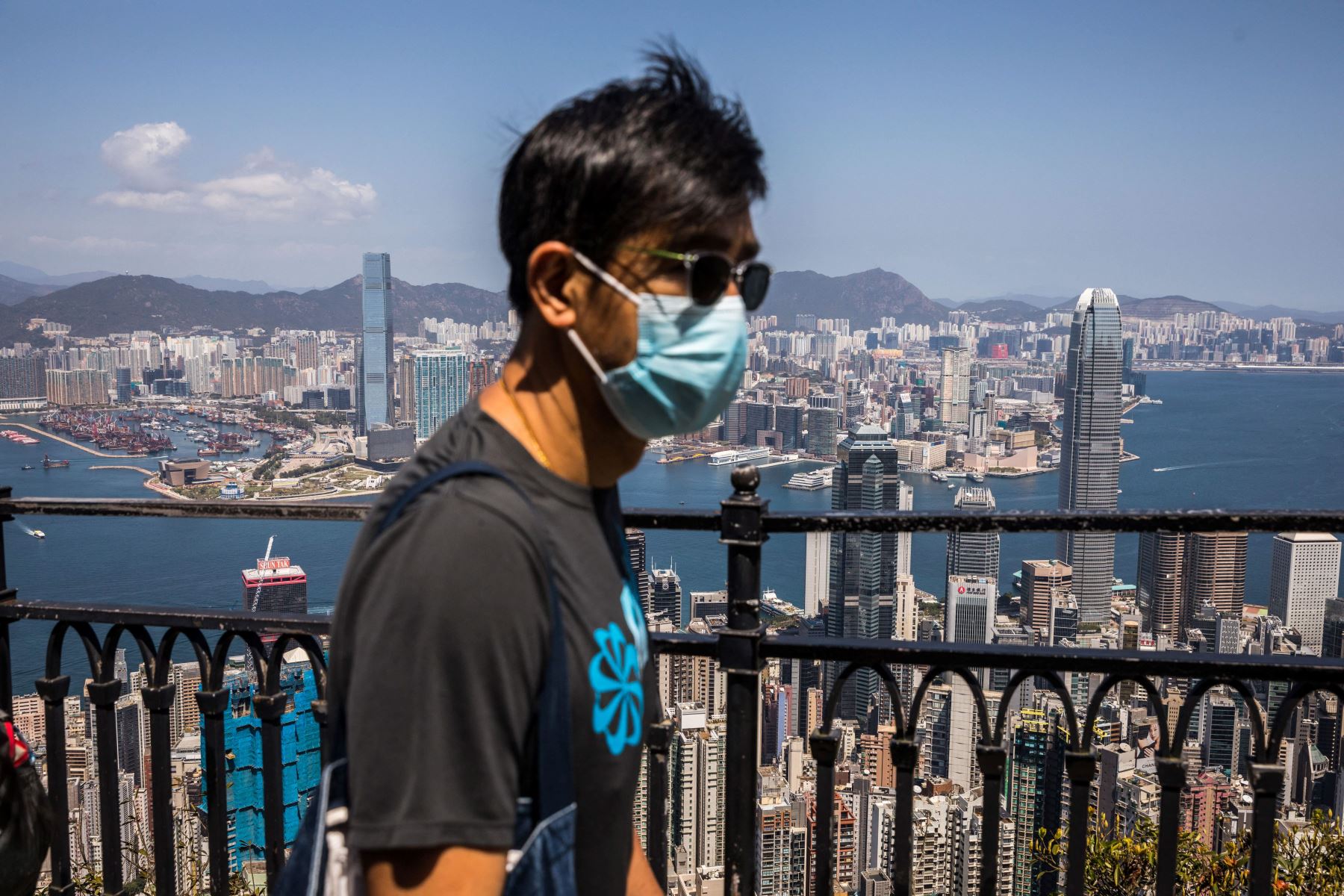 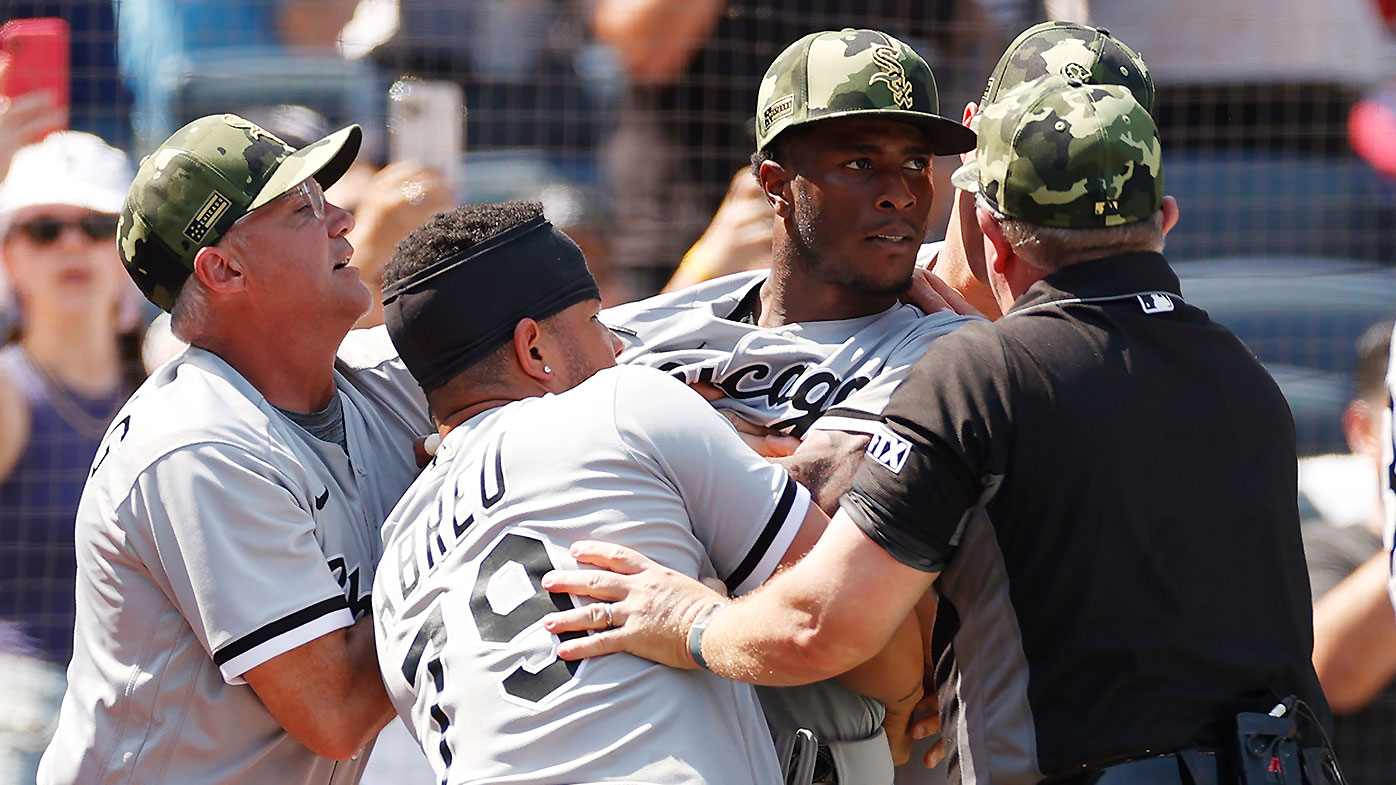