Samsung plans to sell over 10 million foldable smartphones this year. This was announced by the president of the Korean brand’s mobile division after the presentation of the new Galaxy Z Fold 4 and Galaxy Z Flip 4.

Samsung’s goal is for foldable smartphones to account for more than half of the brand’s high-end smartphones by 2025, TM Roh, head of Samsung’s MX business, told South Korean media during a briefing. press conference following its Unpacked event.

To prepare for the new foldable models, the Z Fold 4 and Z Flip 4, Samsung focused on “refining” its foldable formula, including enhancing the maneuverability and usability offered by the form factor, says TM Roh.

The Galaxy Z Flip 4 is available for pre-order from 1,109 euros, and the Z Fold 4 from 1,799 euros, which is the same price range as their respective predecessors launched last year.

The Samsung chairman said the prices were set to make these devices mainstream and accessible to the general public, despite the pressure the company is facing due to the current rising raw material costs, supply chain issues supply and inflation.

TM Roh pointed out that when it comes to Z Fold 4 and Z Flip 4, enough components have been obtained so that there is no supply problem. The overall component shortage was at its peak last year, but is now rapidly easing and Samsung expects the problem to be resolved next year, its chairman said.

To find out if foldable smartphones have gone mainstream, TM Roh explained that Samsung takes as a benchmark the creation of an ecosystem around these models, supported by consumer confidence and ease of use. For him, this is more important than absolute sales figures. It started last year, with the Galaxy Z Fold 3 and Z Flip 3, and should continue this year with the new models.

While the global smartphone market is expected to contract this year, demand for high-end smartphones remains high in developed markets, said Samsung’s chairman. Before adding that his company will strive to increase its market share in the high-end segment thanks to the new Z Fold 4 and Z Flip 4. 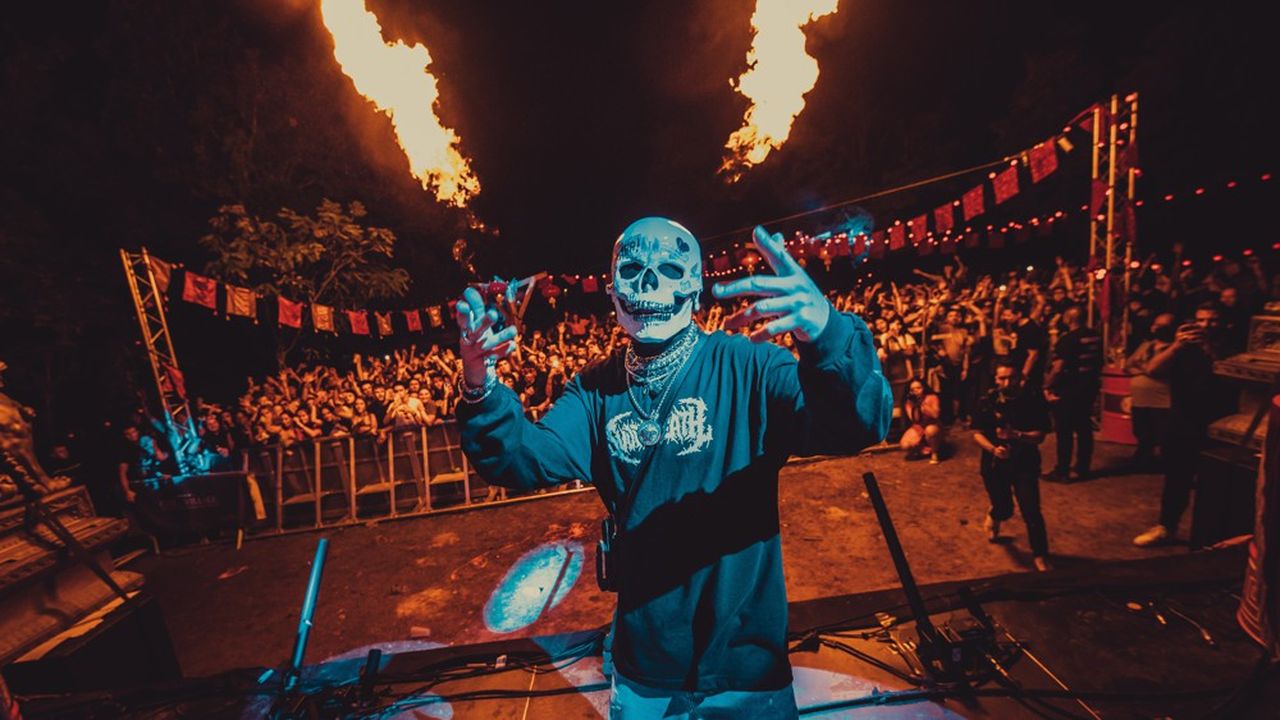 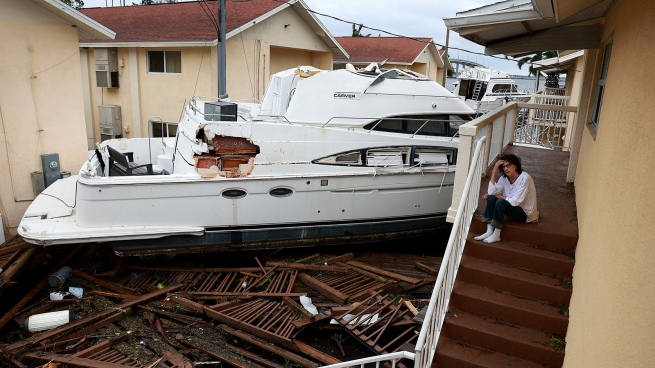 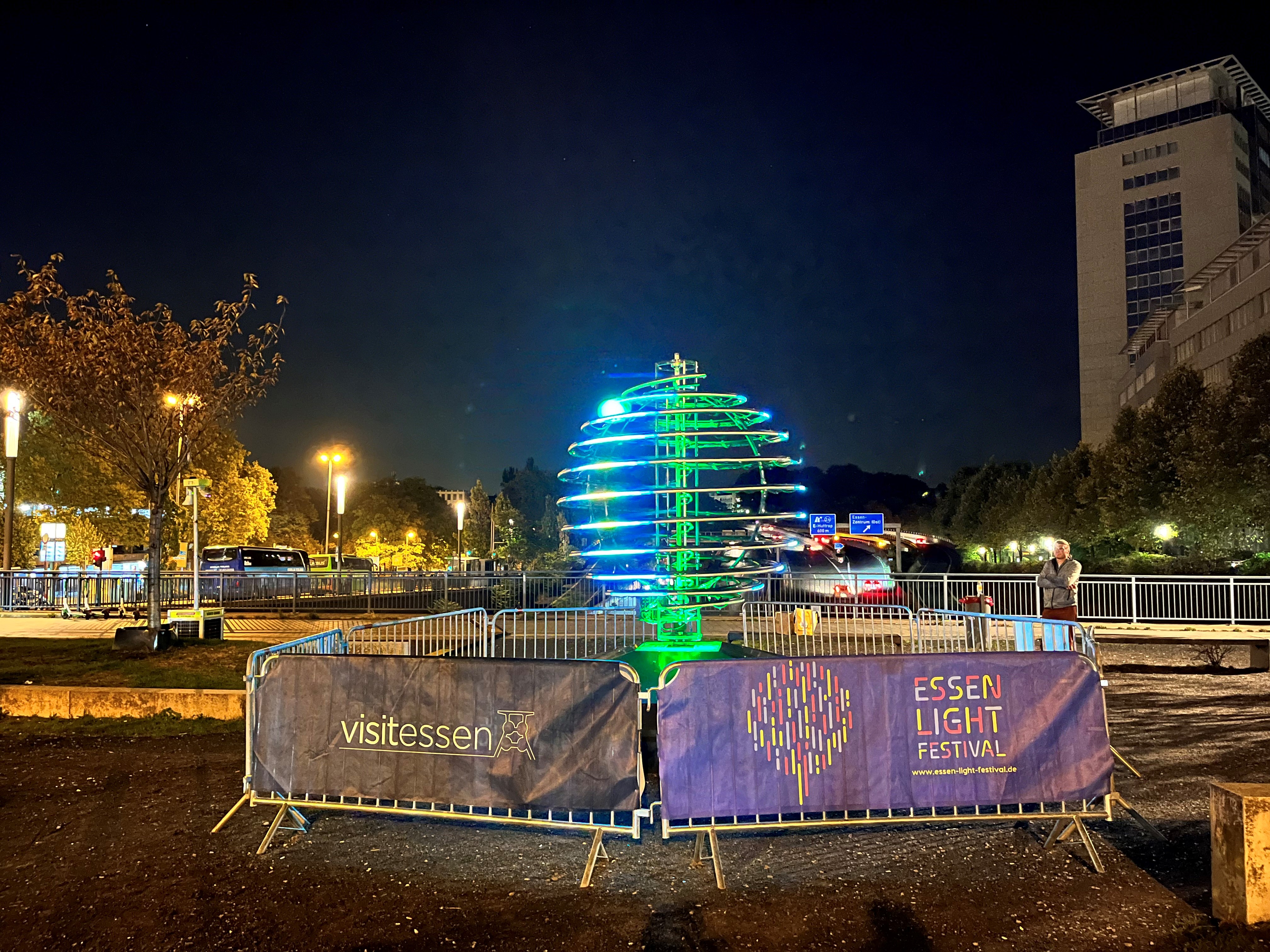 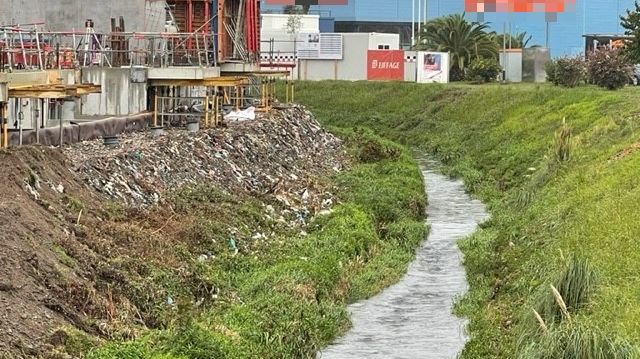 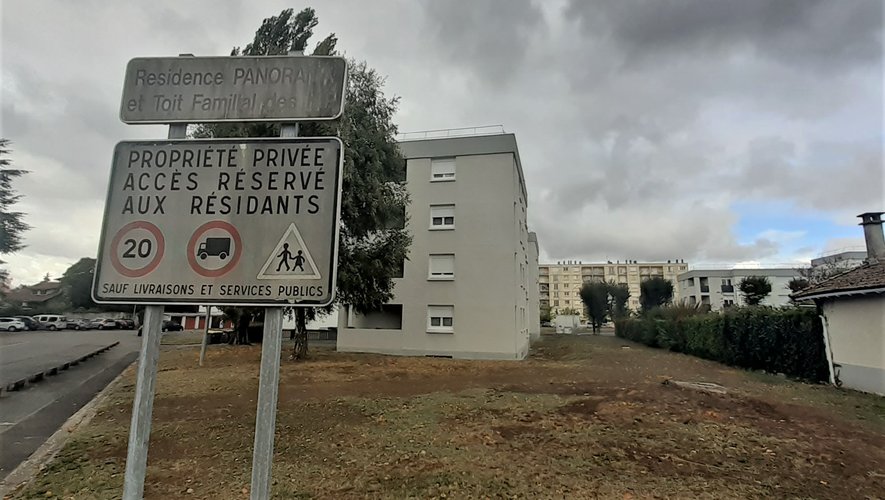 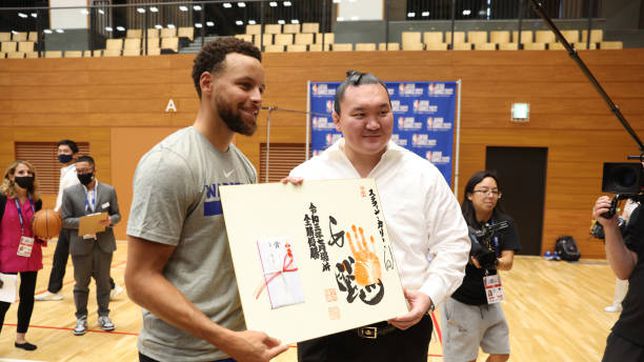