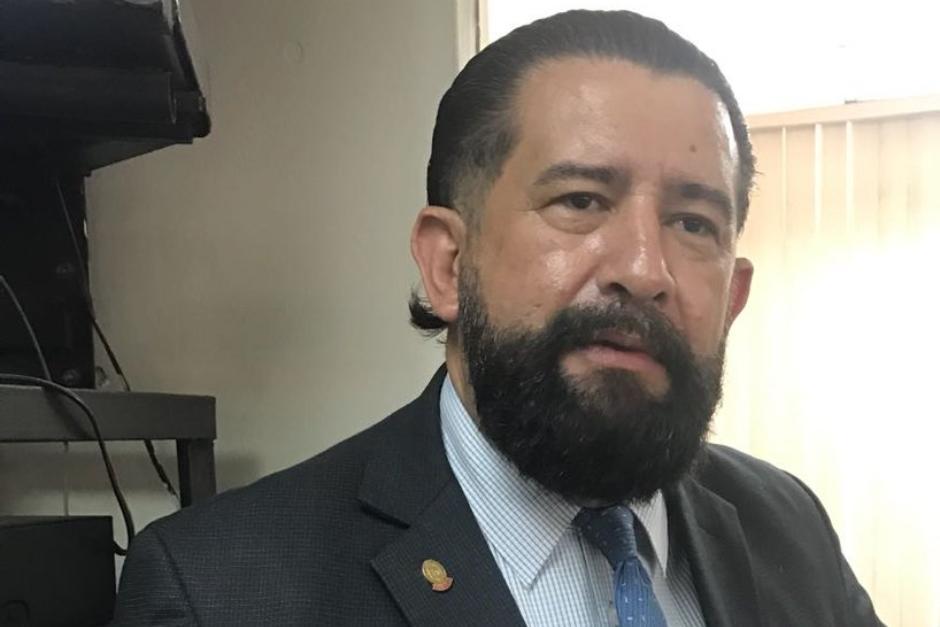 The lawyer Otto Rolando Gómez García presented before the Constitutional Court (CC), a general unconstitutionality for the creation and continuity of the work of the Special Prosecutor’s Office Against Impunity (FECI).

RELATED: The lawyer Otto Gómez is wounded in an armed attack

According to lawyer Otto Rolando Gómez García, the FECI ceased to be valid from the moment that the International Commission Against Impunity in Guatemala (CICIG) stopped operating in the country, as its creation was due to an agreement between the CICIG and the Public Ministry (MP), 13 years ago.

“It was created (the FECI) by clandestine apparatuses and since this stormy prosecutor’s office began, it has dedicated itself to persecuting any person it is convenient for them to destroy,” says Gómez, on his Twitter account.

The lawyer points out that the unconstitutionality arises from the moment that the current head of the MP, Consuelo Porras, created the Agreement 59-2019 to guarantee the continuity of the FECI in the country, from September 4, 2019.

According to him, said entity has operated illegally, which is why he was assisted by Leonel Enrique Castañeda Tejada to present the unconstitutionality.

The incidents of the controversial lawyer

In November 2020, Gómez García was shot after a confusing incident on Reforma avenue, in which he was also wounded. Francisco José Ovalle Batres, who accused Gómez of attempted kidnapping or trying to assassinate him. At the same time, the lawyer charged Ovalle.

Some of your clients

Otto Rolando Gómez García is the legal representative of Vea Canal, and defense attorney for Sandra Torres, former president of the National Unit of Hope (UNE).

He has also been a legal defender of Haroldo Mendoza, an alleged criminal and drug trafficker accused of leading the organization of “The Mendoza”.

“Since this stormy prosecution began, it has dedicated itself to persecuting anyone it is convenient for them to destroy.”

Defended Marvin “el Taquero” Montiel Marín, who is in prison for the murder of 14 people and for the death of Byron Lima. Recently, the defense of Juan Francisco Solórzano Foppa accused him of having threatened him with death.

The lawyer was the defender of Ana Patricia Mazariegos Sánchez, mother of the former deputy Emilenne Mazariegos, in the Chicamán corruption case.

Juan Francisco Sandoval, current head of FECI, was awarded by the United States in February of this year, with the Anticorruption Champion Award, together with 11 more people from other countries.

Sandoval, has a history of more than 10 years in the MP and was promoted to head of the FECI during the administration of the former attorney general, Thelma Aldana, in 2015.