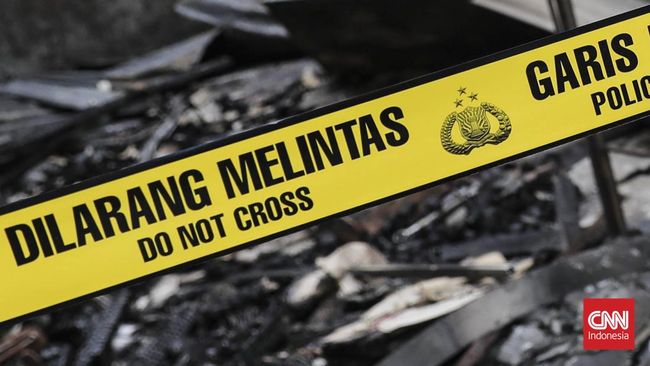 The police named one suspect in the assault case which resulted in DWW (15), Students Islamic Boarding School (Ponpes) Ta’mirul Islam Masaran Branch, Sragen, Central Java. The perpetrators were students and senior victims. The suspect is MHNR (16) from Karanganyar Regency.

Ari said that the Sragen Police conducted a crime scene examination on Sunday (11/20). The police also asked for statements from 11 witnesses including the ustadz and the victim’s parents. MHNR was named a suspect when the case was held on the same day.

The Sragen Police only imposes a mandatory report on suspects. He was not detained considering his status as a child in conflict with the law (ABH).

“However, the legal process is still ongoing,” he said.

According to the testimony of the witnesses, the persecution began when the perpetrator asked permission from one of the ustadz at the pondok to call the students who had not carried out the cleaning picket. The perpetrator then hit the victim as a form of punishment.

“Maybe these actions are less controlled because there is no supervision and they are still young,” he said.

“So it’s not out of spite or anything. The intention is to discipline but because it doesn’t quite fit so the consequences are fatal,” continued Ari.

The suspect was charged with Article 80 paragraph 3 of Law 35 of 2014 concerning Child Protection. The article stipulates that perpetrators of abuse resulting in the death of children shall be punished with imprisonment for a maximum of 15 (fifteen) years and/or a fine of up to Rp. 3,000,000,000.00 (three billion rupiah). 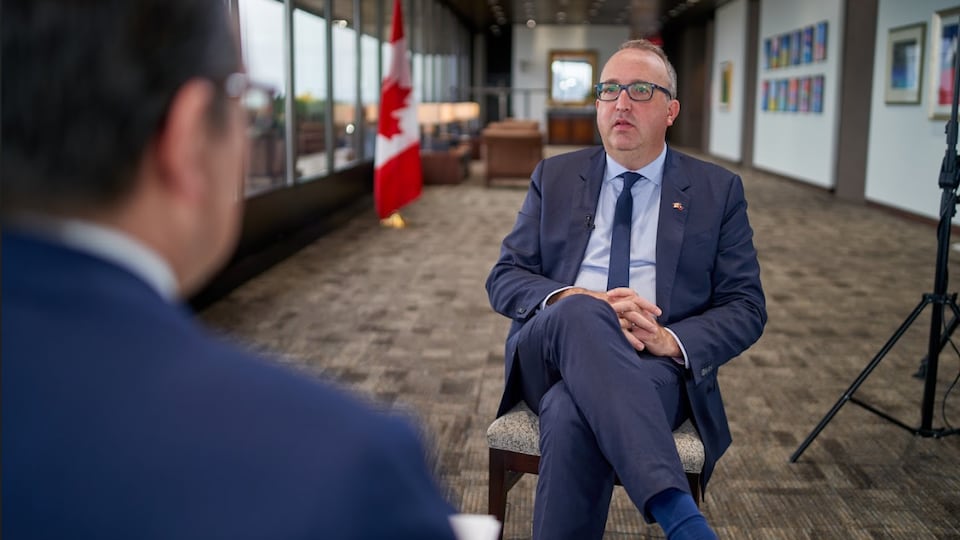 Doctomatic recruits a former Doctoralia for its business in Latin America 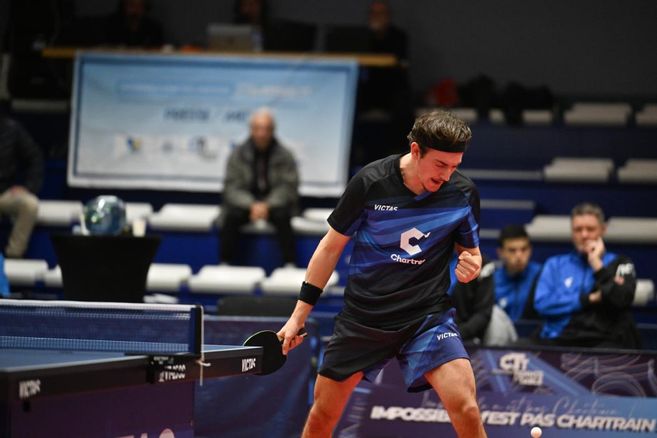 Celebrities celebrate Thanksgiving with their loved ones and friends Virtual tour: what the future college of Chaumes en Retz will look like 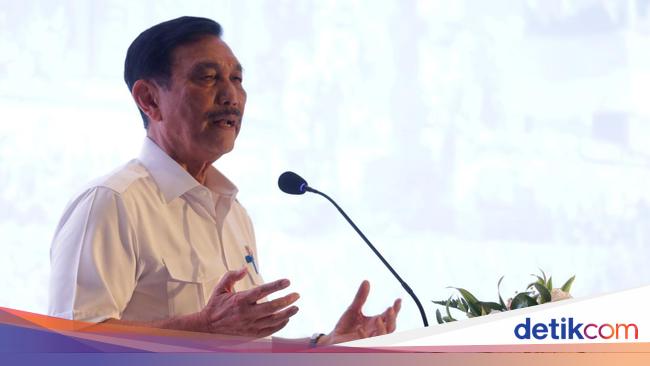