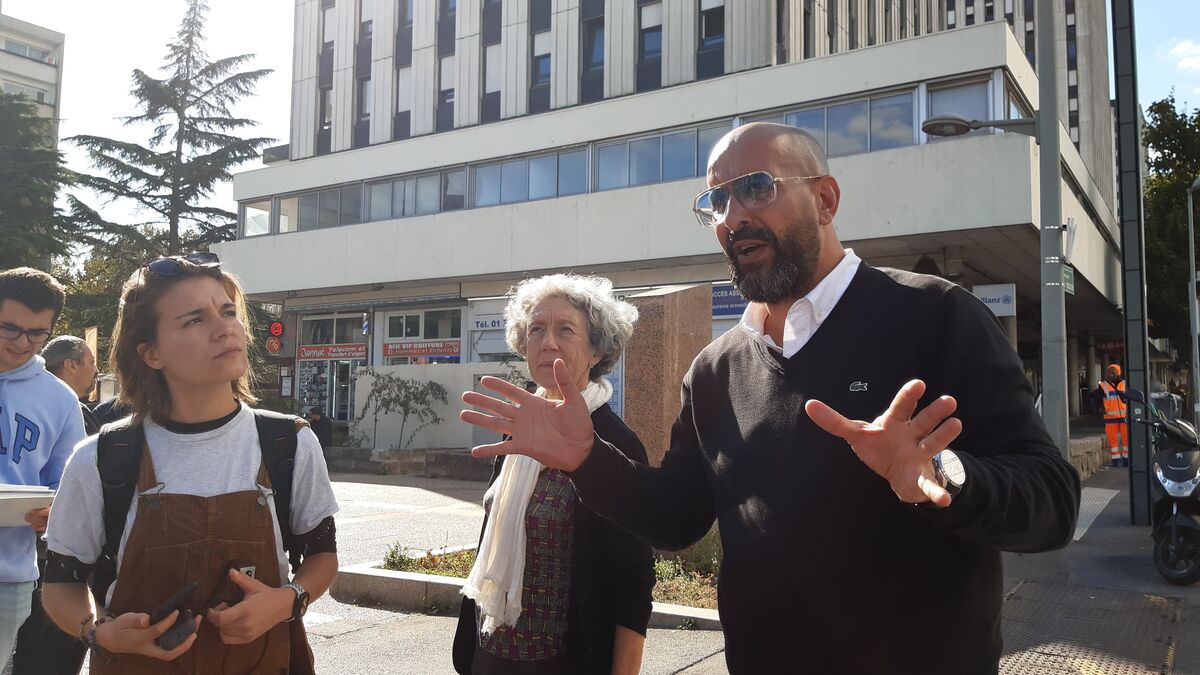 Place de France inspired by Place Saint-Marc in Venice, buildings built with stone from Saint-Maximin (Oise), the same stone used to build the Château de Chantilly (Oise) or Place des Vosges in Paris , references to the architecture of Le Corbusier… That’s also Sarcelles. If the students in Master II of urban planning from the University of Paris-Ouest-Nanterre (Hauts-de-Seine) doubted the rich heritage of the city, the members of the collective “Made in Sarcelles” showed them the value of that -this. They organized Tuesday with their teacher, sociologist-urban planner Marie-Hélène Bacqué, a visit to the Grand Ensemble, one of the first made in France, after the call of Abbé Pierre, in February 1954.

“Our goal is to enhance our city, show its potential and its rich heritage. These students are led to become urban planners. What we do there may have an impact on their work,” explains Nabil Koskossi, co-founder of the Made in Sarcelles collective, inexhaustible on the history of the Grand Ensemble. “This new town was designed by the architect Jacques-Henri Labourdette as a whole with buildings, streets, tree plantations, schools, neighborhood shopping centers,” he explains. With 12,300 housing units, i.e. 40,000 inhabitants, backed by the already existing town which has 8,000 inhabitants, it concentrates 65% of the population on 20% of the municipal territory. “It’s really a mosaic city of cultures, languages ​​with more than 90 nationalities represented,” says Frédéric Meynard, deputy general manager for town planning and policy.

During their guided tour, the students wonder about the sufficiency of parking spaces, the existence of cycle paths, are surprised by the tranquility of Kennedy Park, an island of freshness before time, or even the Beaver houses , that of the pioneers of the district, who face buildings, some of which have been renovated and extended intelligently without distorting the building, discover the state of deterioration of the condominiums. “We recognize them with the poorly maintained shutters,” explains Nabil.

They note the aberration of certain demolitions and reconstructions. Some freestone buildings have been destroyed in favor of lower quality constructions. “Today, we are unable to build such large, bright and quality housing. It’s a real problem that the town planners have pointed out,” emphasizes Marie-Hélène Bacqué. “The lifespan of social housing today is much lower than that built at the start,” adds Nabil Koskossi.

“We must not repeat the same mistakes”

An operation that seems to have seduced the students. “There is a lot of apprehension when you hear about Sarcelles, but on the spot it is absolutely not the case”, analyzes Camélia, student in master II urban planning and development. “We all have this negative image of large housing estates. We say to ourselves that it’s ugly and that we must not reproduce the same errors, confides Gaëlle, also a student. There, we are shown something else, another way of doing things with things that work and others that don’t. There may be keys to be found here in what exists. I saw a mini Central Park and I did not expect it. »

With other of their comrades, they will have the opportunity to take action. “Seven students will work for four months on the rehabilitation and embellishment of the upper part of the Grand Ensemble, the entrance to the city from the avenue du 8 mai 1945, the degraded condominiums. For our students, it’s a way to get into the operational side directly,” explains Marie-Hélène Bacqué.

Read also  The city of Montluçon loses its last pediatrician

The “Made in Sarcelles” collective will continue to take up its pilgrim’s staff to promote the city. He plans to organize further visits. In the meantime, he will participate on October 11 in an exhibition at the house of architecture in Marseille (Bouches-du-Rhône). “We assume this Sarcellois chauvinism in the same way as Marseille”, loose with a big smile Nabil. 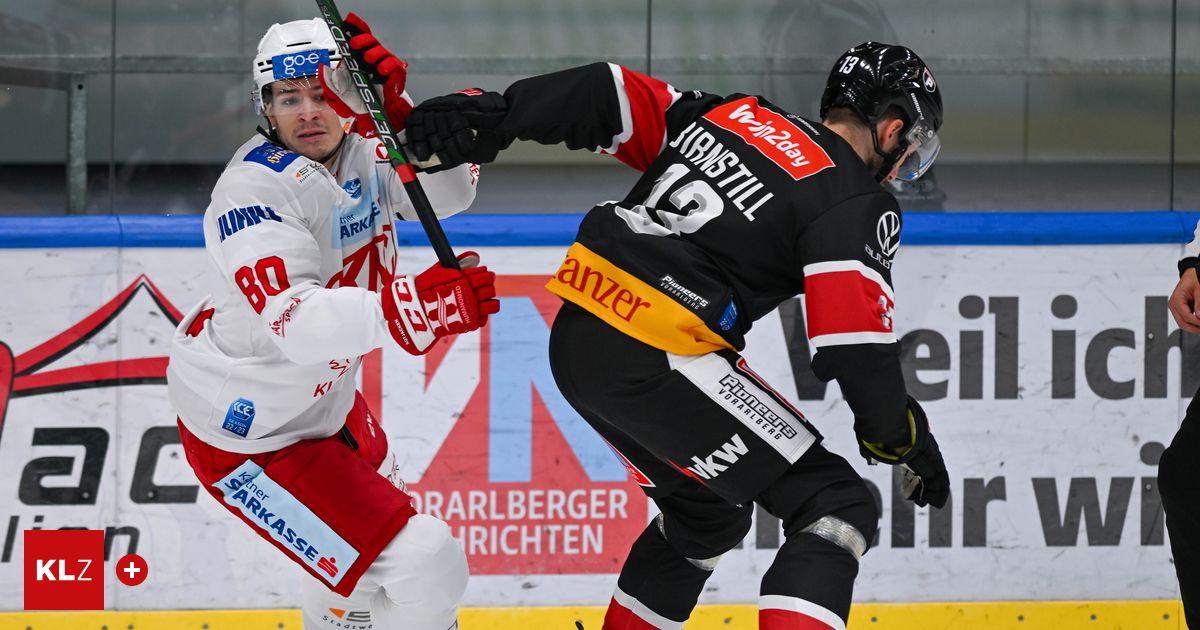 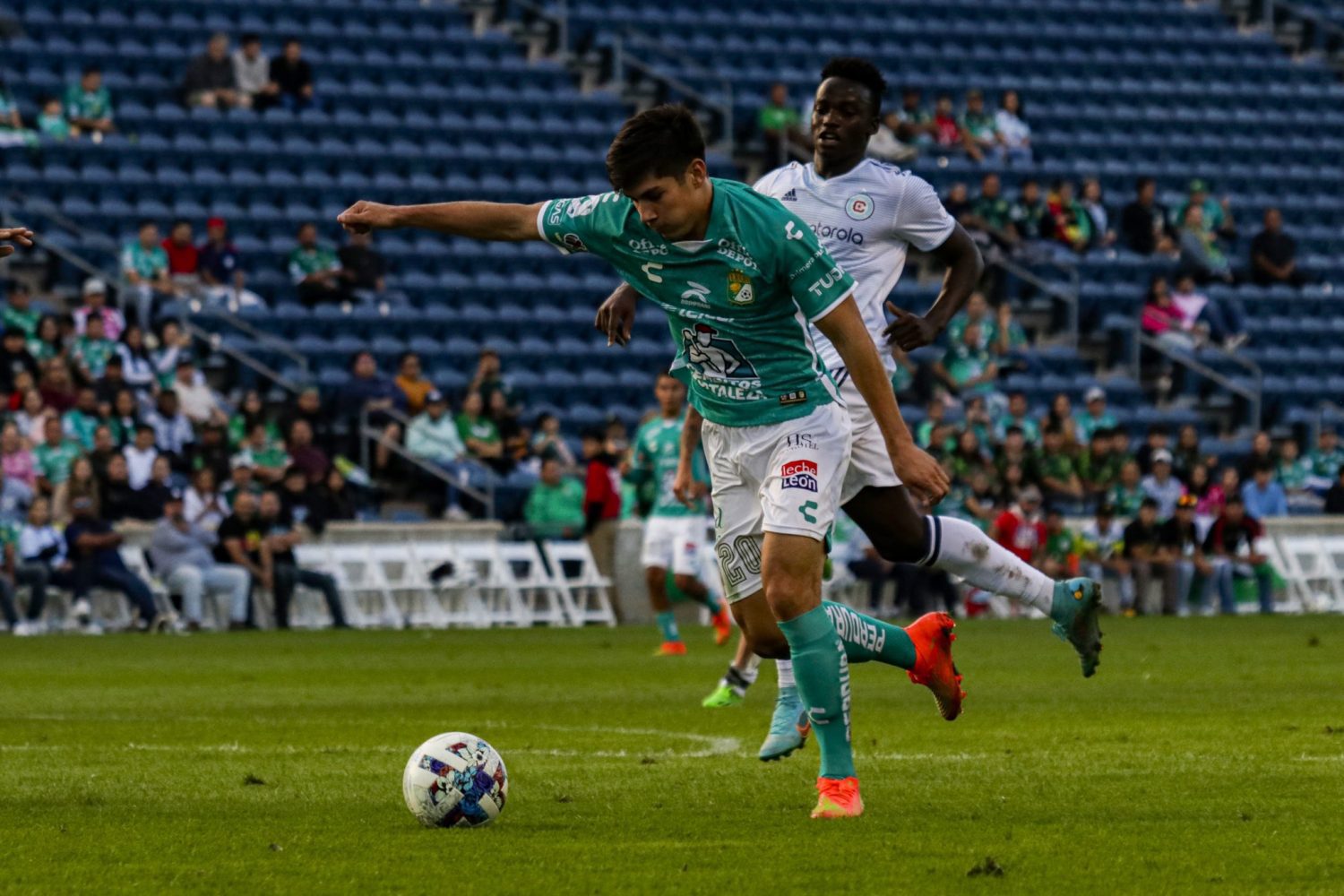 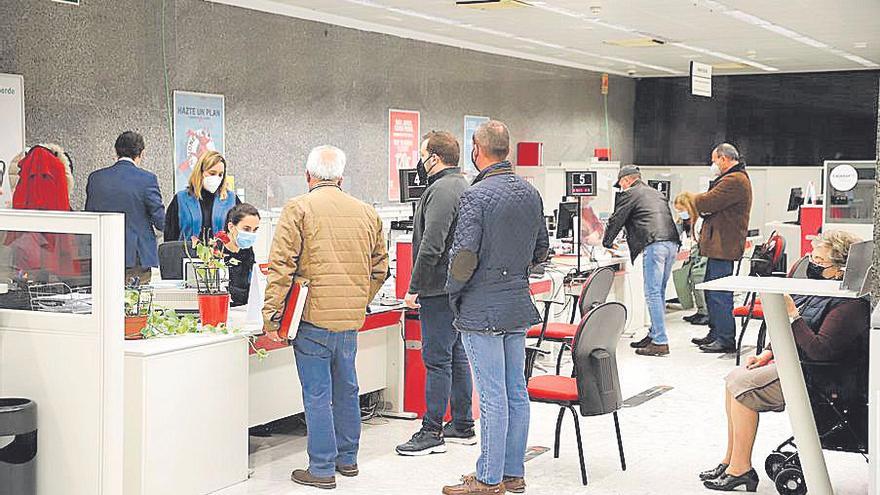 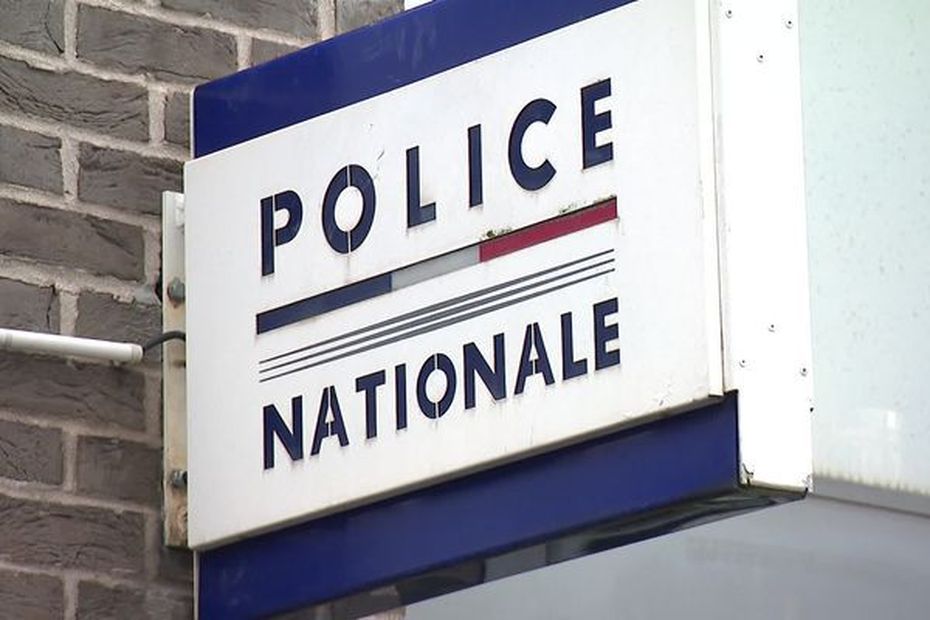 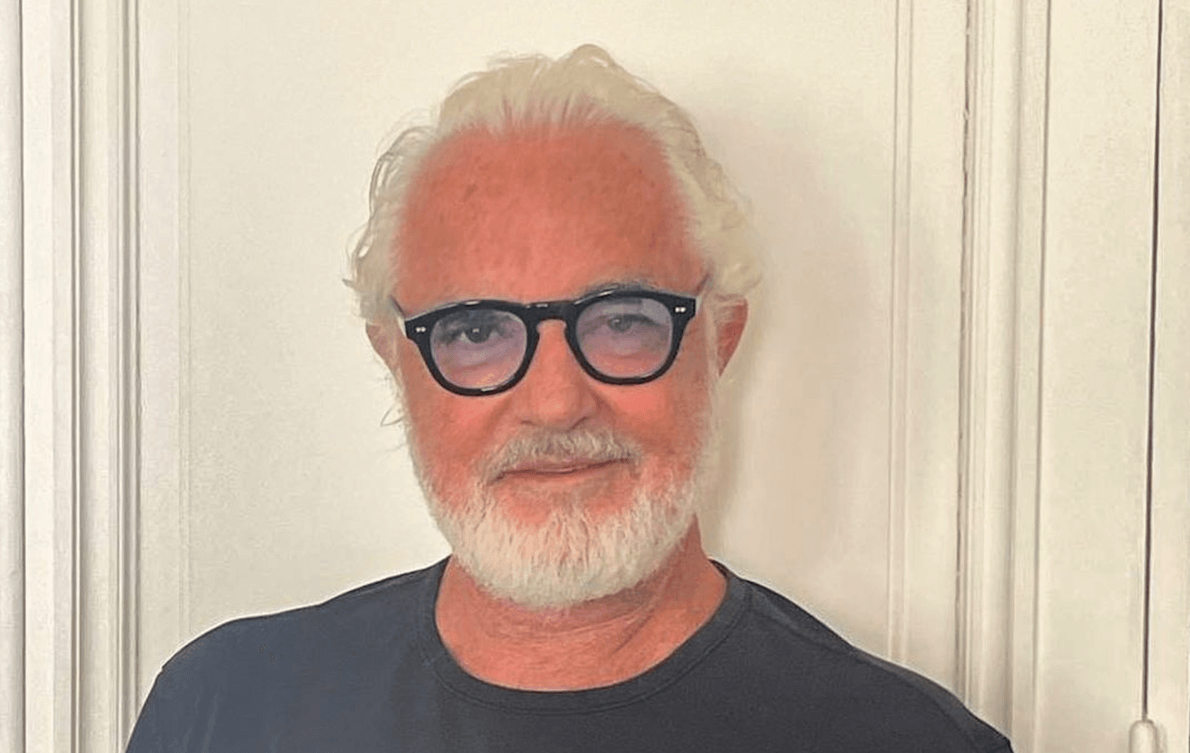