Saudi banks are recovering well from the pressures of the pandemic 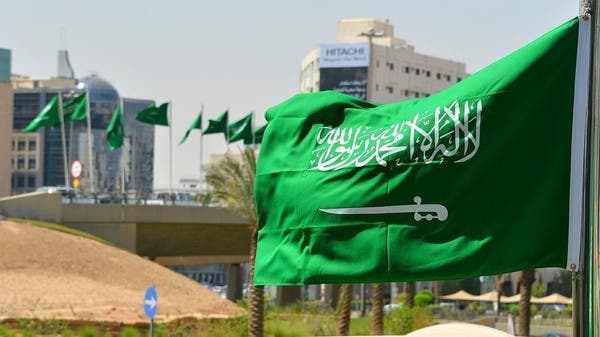 The credit rating agency, Fitch, confirmed that Saudi banks are recovering well from the pressures of the pandemic.

She said that economic activity is improving, supported by a sharp increase in oil prices, which boosts government spending.

Fitch added that most of the banks’ financial measures have stabilized, expecting that they will receive more support from the expected rise in interest rates during the current and next two years.

And “Fitch” indicated that the positive trends were supported by government support measures including interest-free deposits as well as continued strong loan growth in 2020 and 2021, supported by the sustainable growth in mortgage loans.

Last month, Fitch Ratings affirmed Saudi Arabia’s credit rating at (A), and revised its outlook for Saudi Arabia to positive.

The agency said in a report that the revision of the forecast reflected improvements in the balance sheet after the increase in oil revenues and the consolidation of public finances.

And “Fitch” expected that the Kingdom would record budget surpluses in 2022-2023 for the first time since 2013, equivalent to 6.7% and 3.5% of GDP, respectively, assuming that the average prices of Brent crude will reach $100 per barrel and $80 per barrel. And that the Kingdom’s average oil production will be 10.7 million barrels per day and 11.1 million barrels per day, respectively.

bol.com 7-day sprinkles with a discount on games 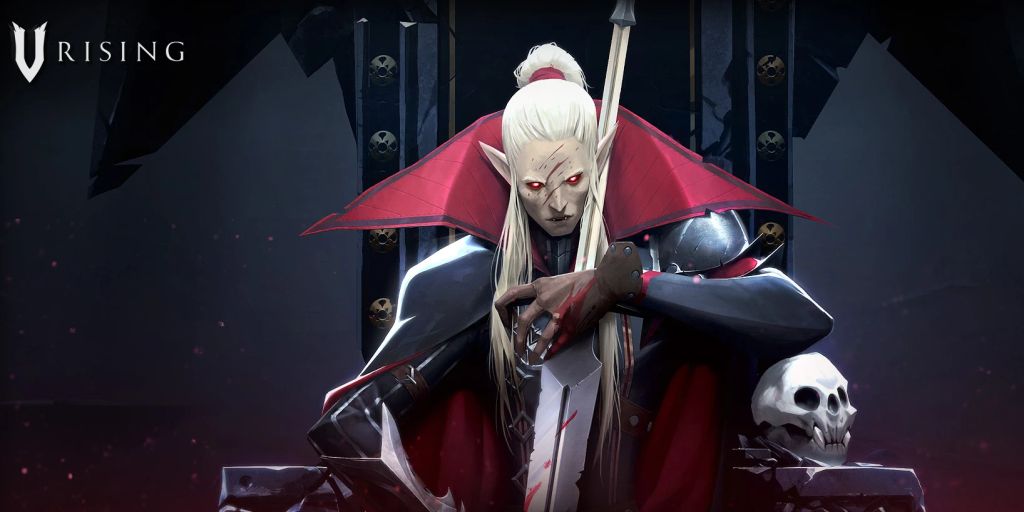 V Rising hits half a million in under a week