Saudi National Day: How was the unification of Najd and Hejaz and the Kingdom of Saudi Arabia was born?

Home » World » Saudi National Day: How was the unification of Najd and Hejaz and the Kingdom of Saudi Arabia was born? 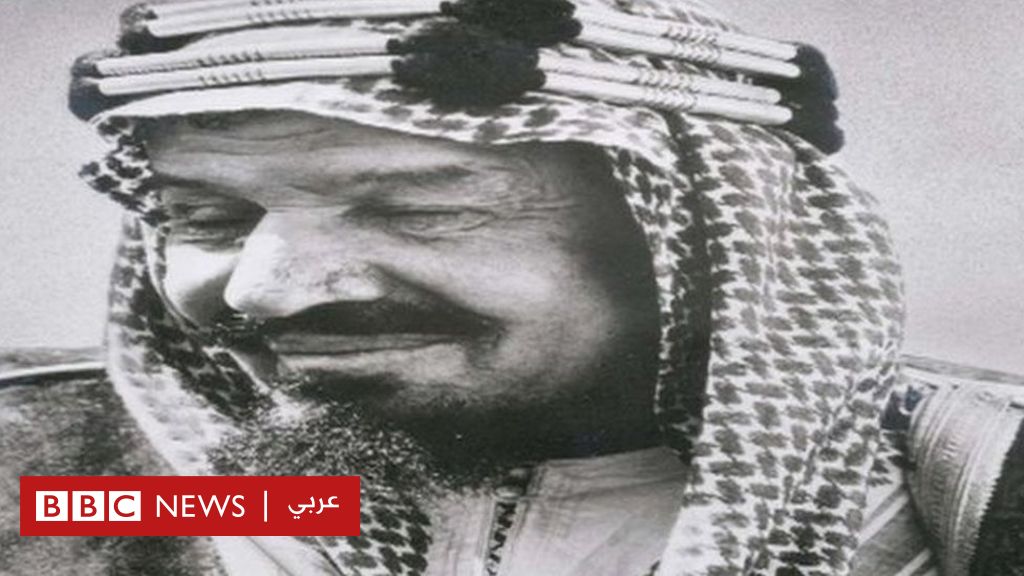 In 2005, the late Saudi monarch, King Abdullah bin Abdulaziz, approved the 23rd of September of each year as a national day for the Kingdom of Saudi Arabia, which became an official holiday for the state. What is the story of this day?

The Encyclopedia Britannica says that Saudi history correctly begins on September 23, 1932 when, by royal decree, the Hejaz, Najd and its annexes were unified under the name of the Kingdom of Saudi Arabia.

Britannica adds that the main direct effect of this step was to strengthen the unity of the kingdom and reduce the possibility of the secession of the Hejaz, while the name emphasized the central role of the royal family in the establishment of the kingdom.

But to reach that day in 1932, the Saudi state made a great path in the path of history and in several stages.

Muhammad ibn Saud established the first Saudi state (the Emirate of Diriyah) in 1744 after his alliance with Muhammad ibn Abd al-Wahhab, and the House of Saud succeeded in unifying Najd after many years of bitter wars.

This provoked the Ottoman Empire, and it tried to eliminate the first Saudi state through Muhammad Ali Pasha, the governor of Egypt, who succeeded in achieving this in 1818.

The second Saudi state (the Emirate of Najd) followed with the rule of Prince “Turki bin Abdullah bin Muhammad bin Saud”, whose forces the Egyptian garrison surrendered in 1824, and this state continued between rise and decline until 1891 when it ended at the hands of the Al-Rasheed family and the departure of the Al Saud to Kuwait .

Read also  Debt collectors twice ran over a pregnant woman with a tractor. She succumbed to her injuries

Then Abdulaziz Al Saud established a third Saudi state in 1902, which later became the Sultanate of Najd and expanded after that to become the Kingdom of Hejaz and Najd and its annexes until its name became the Kingdom of Saudi Arabia after the unification of all its lands into one entity, and that was in 1932.

As the name of the state evolved, the title of its founder, Abdulaziz Al Saud, evolved from prince to sultan to king. Several titles were given to him, including Napoleon of the Arabs, Bismarck, Cromwell of the Desert and the new King Solomon.

Abdulaziz Al Saud was born in January 1876 in Riyadh to the ruling Al Saud family there, which was defeated by the Al Rashid family, rulers of the rival city of Hail in Najd, and forced to flee with his family at the age of ten.

In the book “A Nation in a Man,” Abdullah bin Abdul Mohsen Al-Turki says that the story began with the departure of Prince “Abdul Aziz bin Abdul Rahman Al Saud” from Kuwait at the head of a small campaign of 60 men from his relatives and supporters towards Riyadh to succeed in controlling it, so its people pledged allegiance to him in January 15, 1902.

In September 1904, Abdul Aziz defeated the forces of Al-Rashid (the rulers of the Emirate of Hail) in the battle of Al-Shanana, to succeed in controlling Al-Qassim and extending his authority over most of Najd.

In 1912 the “Brothers of those who obey God” movement was founded, based on Wahhabism, which grew rapidly and provided major support to the House of Saud.

It is a movement formed by the sons of the Bedouin tribes who chose to join it and live in desertion away from their tribes, and they allied themselves with Abdul Aziz Al Saud and participated in his conquests before they finally disagreed with him.

In 1913, Abd al-Aziz marched his forces towards Al-Ahsa and succeeded in wresting it from the Ottomans.

In September 1921, he was able to enter Hail, the last stronghold of the Rashid family, to fully extend his authority over Najd. In the same year, Abdulaziz called himself Sultan of Najd.

With regard to the Hejaz, its relationship with its ruler, Sharif Hussein bin Ali, was tense. The Al Saud army succeeded in entering Taif and Mecca in 1924, but Jeddah withstood the siege of his forces until December 17, 1925.

In 1926, Abdulaziz was pledged allegiance to King of the Hijaz in the Grand Mosque in Mecca, becoming the title of Abdul Aziz King of the Hijaz and Sultan of Najd to continue until September 23, 1932, when the establishment of the Kingdom of Saudi Arabia was announced.

laying the foundations of the state

Because of the international circumstances related to the British presence on the shore of the Arabian Gulf, Abdulaziz Al Saud turned to laying the foundations of the state and modernizing it, facing resistance from his allies, the “Brothers of those who obeyed God”, who refused to stop the conquests, and a clash occurred between the two parties.

Abdul Aziz Al Saud recognized the borders of Iraq, Kuwait and Jordan, which the Brotherhood opposed.

They began attacking the borders of Iraq and Kuwait, and defied the authorities after the annexation of the Hijaz, as the Brotherhood considered the simplest rituals a manifestation of paganism, so they began to challenge the authority.

The Brotherhood refused to comply with Abdul Aziz’s orders to stop attacking the borders of Iraq and Kuwait, and a clash occurred between the two parties in Zulfi in March 1929, when the Brotherhood was defeated and withdrew to Kuwait, where they surrendered to British forces. 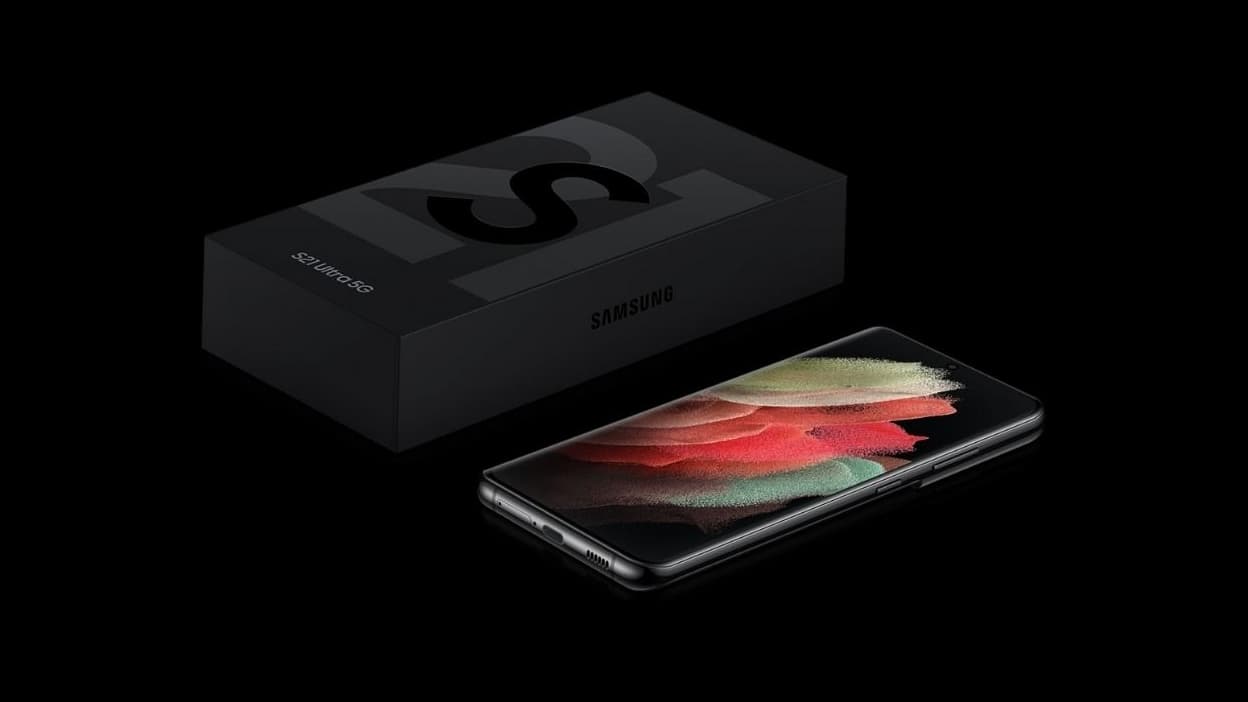 this discount is excellent, it is not on the official Samsung website

Accident with a school van in Montansko, there are injured children (VIDEO+PHOTOS) – Incidents – Bulgaria – NOVA News 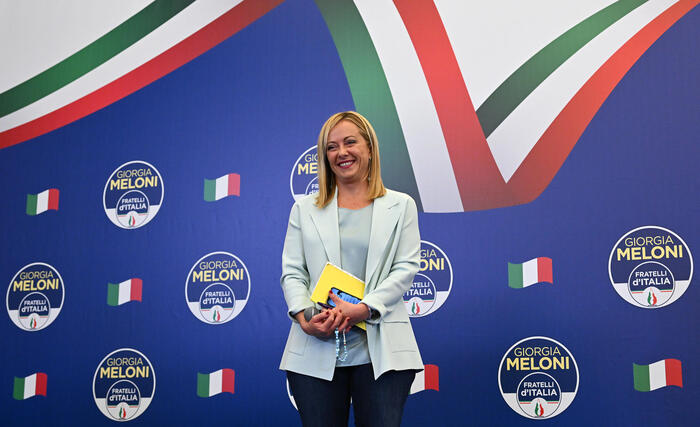 In the EU, the sovereigns rejoice after the victory of Meloni, the silence of Brussels – Europe 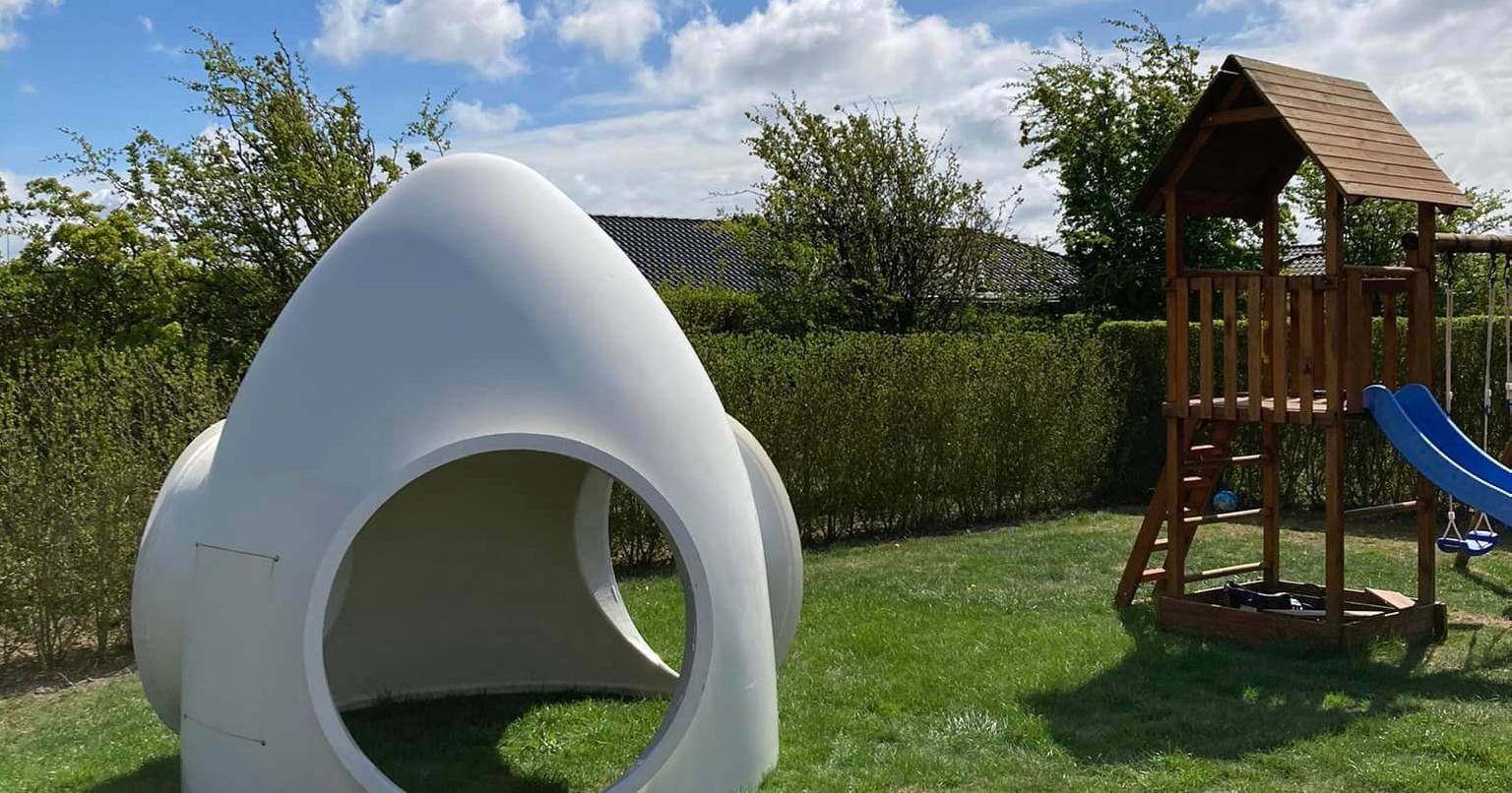 Managing wind turbine waste is no joke. Or is it 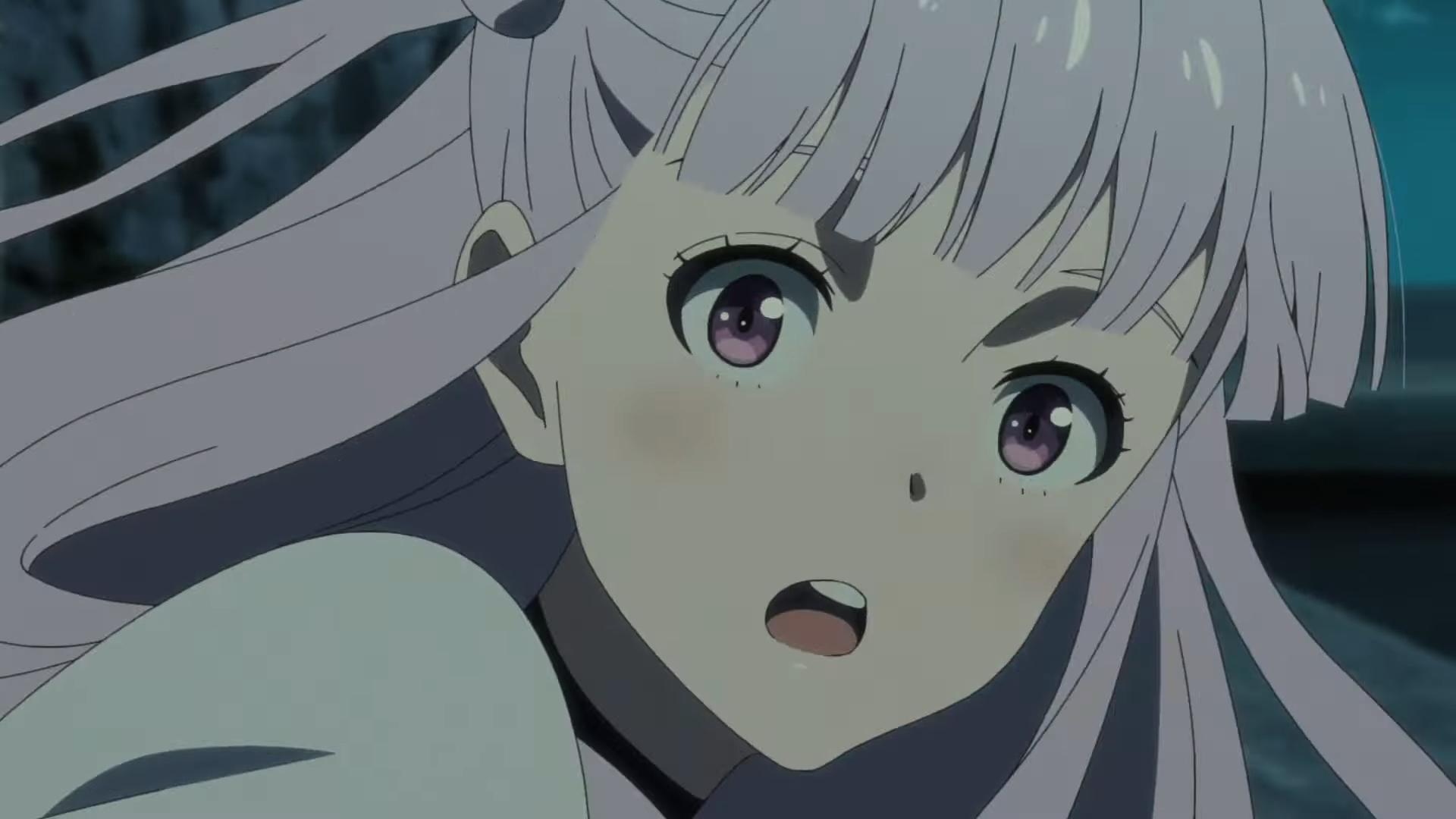