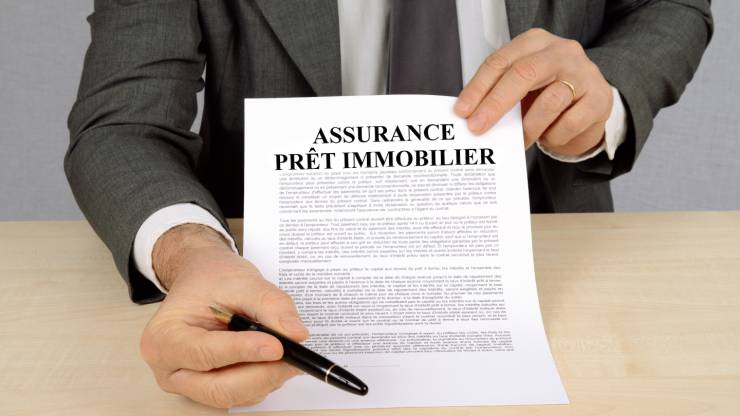 The Lemoine law reforming borrower insurance comes into force on 1 June. Presented as a victory for purchasing power, it could however have several negative effects. What you need to know about this new device.

It is, according to its defenders, a victory for purchasing power. The Lemoine law, adopted in February, will transform the borrower insurance landscape. Establishment from June 1 for new mortgages and applied to contracts in progress from September 1, the reform now allows the borrower to cancel his insurance at any time. Banks and insurers will also have to inform the borrower each year of his right to termination and its terms of application. An advance for borrowers. According to a study by UFC-Que Choisir dated May 2021, 89% of borrowers do not know the cost of their borrower insurance, and 77% do not know when they can change it!

Cancel any time to save

Until now, insurance could be terminated at any time during the first year of the loan, then each anniversary date of the contract. Henceforth, the delegation of insurance can therefore take place at any time. The possibility of terminating the borrower’s insurance at any time would make it possible to an average saving ranging from 5,000 to 15,000 euros for a loan of 250,000 euros over 20 years, explained MoneyVox to the deputy Patricia Lemoine.

Another novelty from June 1, the obligation for insurers to display the cost of borrower insurance over the first 8 years. Today, pricing methods are very different depending on each contract, analyzes milie Ruben, Securimut marketing and communication manager. We compare a lot on the total costs, but you should know that you rarely go to the end of your credit, since the average holding period is 8 years. In addition to the total cost of the borrower’s insurance, this information may therefore allow the insured to realize more precisely the advantages and disadvantages of the various offers offered.

Reform of the right to be forgotten

The reform of borrower insurance also includes several measures relating to the health of policyholders. The Lemoine Law, at the base, was only about termination at any time, the objective was to open the market and give purchasing power to borrowers, recalls milie Ruben. Afterwards, there was the intervention of the government which resulted in the addition of the right to be forgotten, and then the senators intervened at the end of January for the abolition of the health questionnaire.

For borrowers who will still have to pass a medical questionnaire (for a loan greater than 200,000 euros per person, see below), the right to be forgotten has thus passed, since March 1, 10 years 5 years for people who have suffered from cancer or hepatitis C. Concretely, former patients will no longer have to mention their pathology to the insurer if the therapeutic protocol has been completed for more than 5 years, and that no relapse did not notice. They will therefore no longer need to pay a premium due to their state of health.

Aeras Convention and the right to be forgotten: borrowing with a health problem

save up to 50% on your borrower insurance

The end of the medical questionnaire for many loans

This change brought about by the Lemoine Law is undoubtedly the one that currently raises the most questions. from June 1, for loans up to 200,000 euros per share (therefore 400,000 euros for a couple), the medical questionnaire will no longer be mandatory if the repayment of the credit occurs before the sixtieth birthday of the borrower. For example, a couple in their thirties wishing to borrow 350,000 euros over 25 years will no longer, by law, have to fill out a health questionnaire.

For insurers, it is therefore where the bt hurts. It’s a colossal reform, insurers are being asked to stop doing their job, says Astrid Cousin, communications director at Magnolia.fr. This is very good news for all borrowers who have had a health problem, but it will have an impact on the price of these contracts. Indeed, failing to be able to target risky profiles, insurers could decide to pool the risk for all borrowers by increasing the price of all contracts. According to the first barmes received by several borrower insurance brokers, the increase could be around 20%.

Still, not everything should change on June 1. Some insurers will not be positioned on June 1, judge Astrid Cousin. With this law, they are asked to review all the algorithms but also their entire risk-related strategy.

Compare and save on your loan insurance 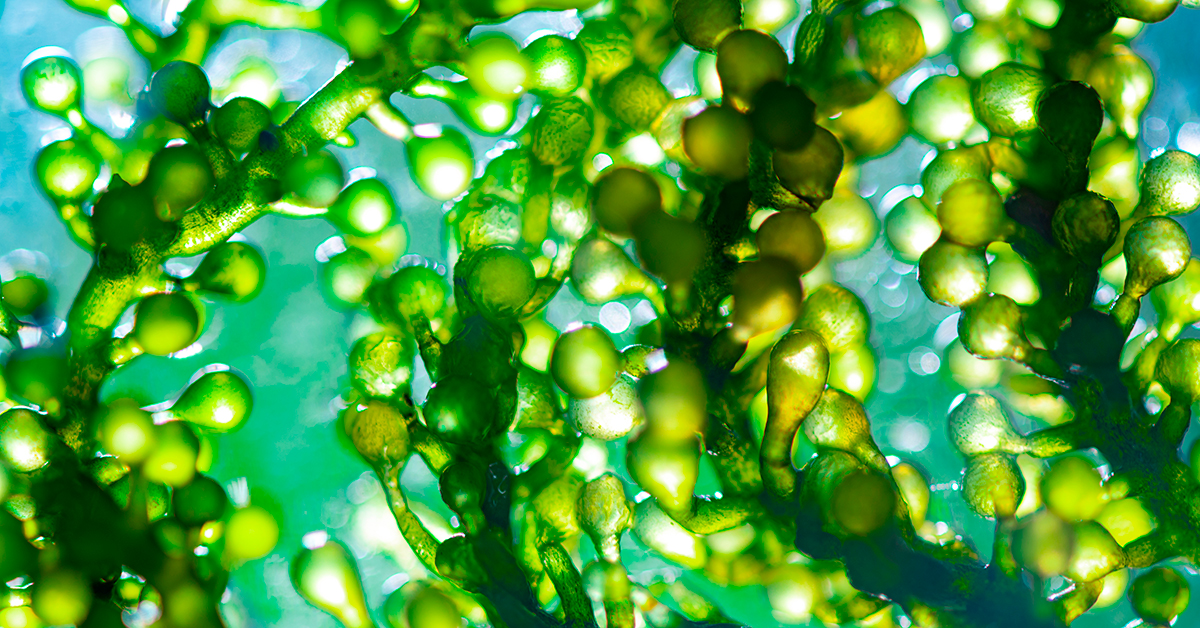 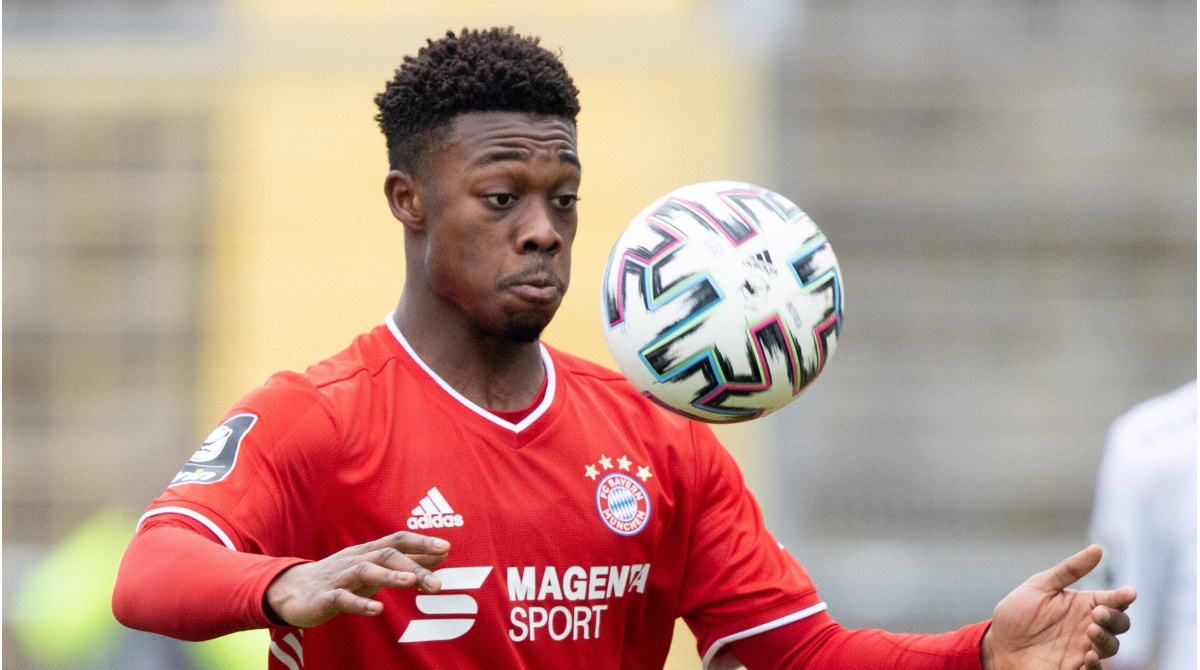 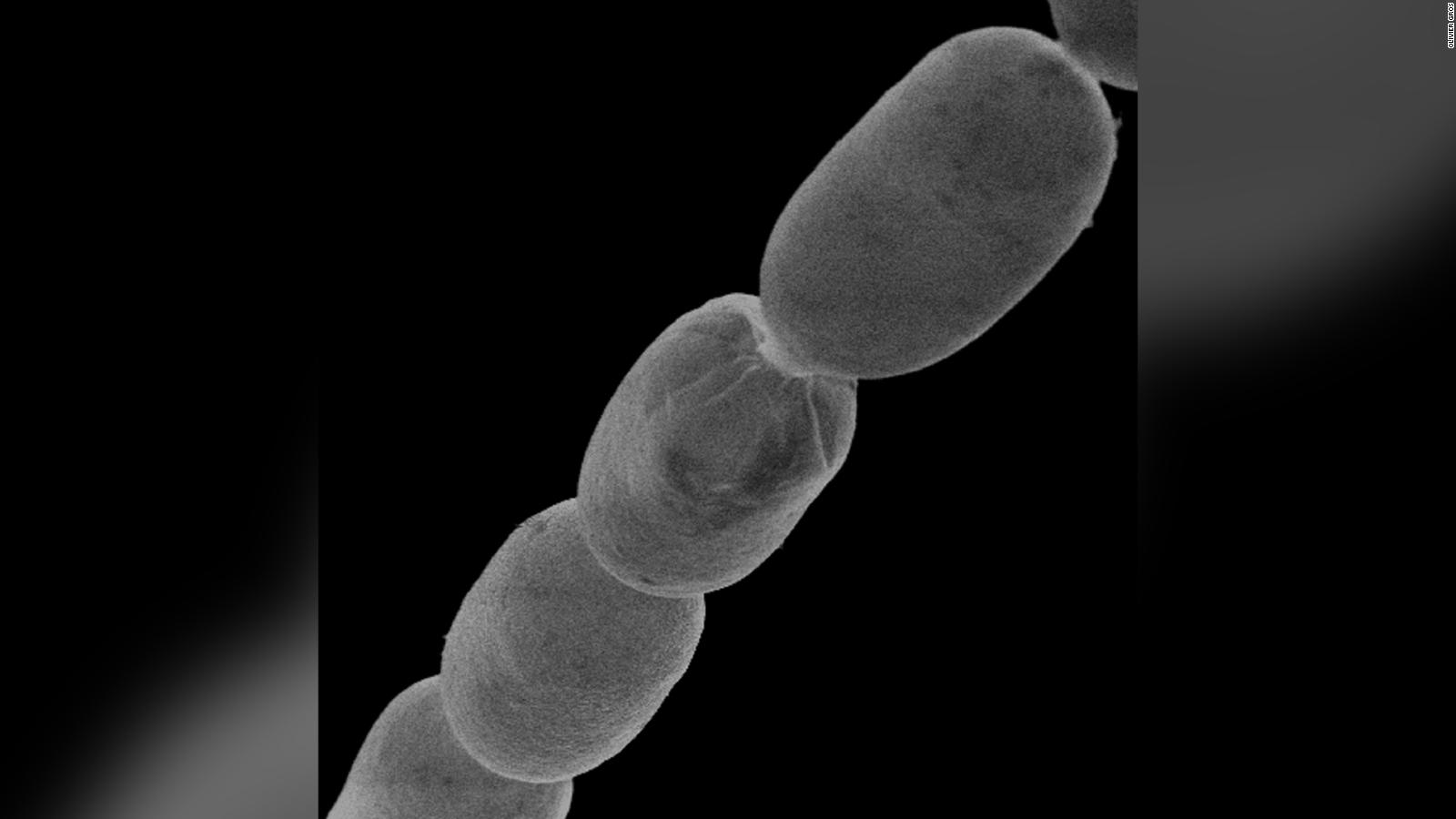 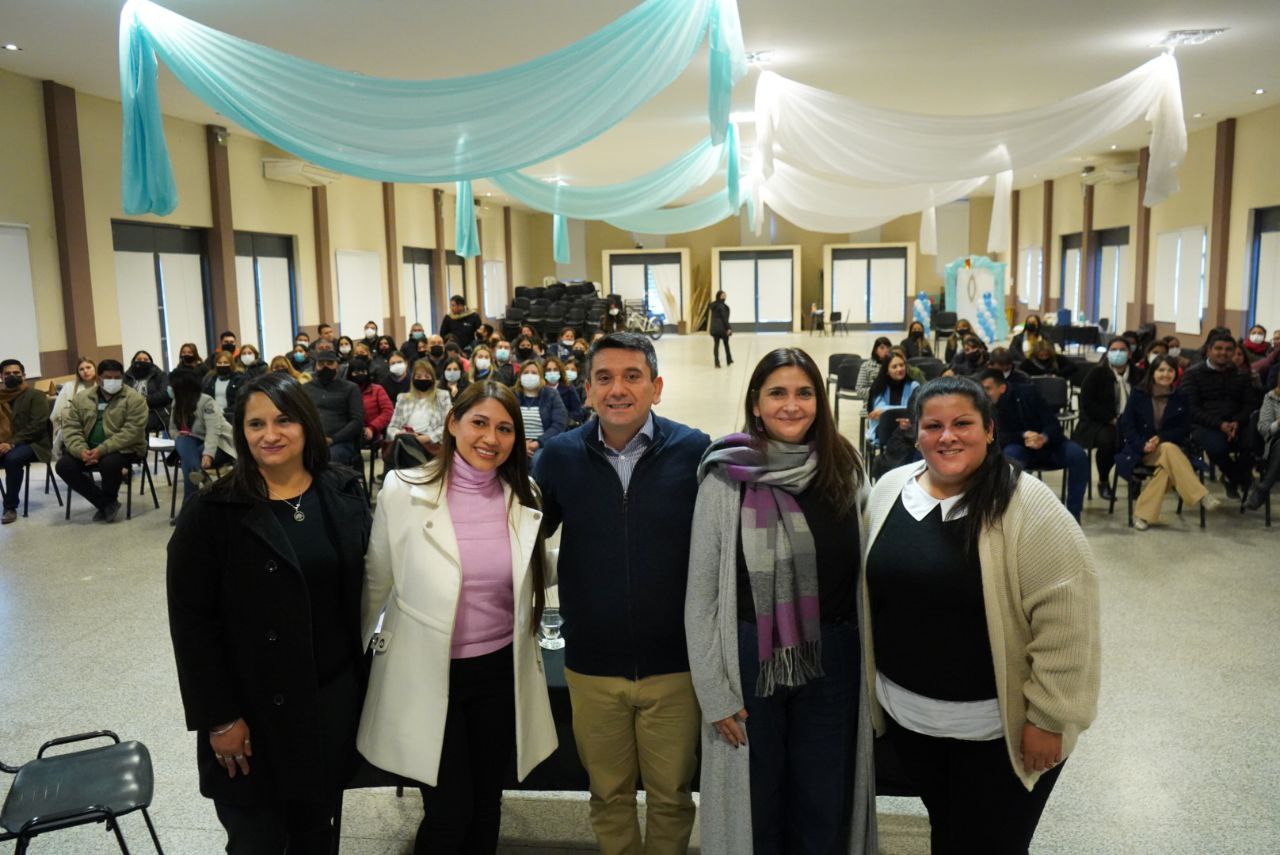