Frankfurt am Main (ots) – The Dr. For 2021, the Marschner Foundation is once again awarding its “Excellent Exhibition” prize for an outstandingly curated exhibition in Frankfurt am Main or Offenbach. Especially for the art scene, which has been shaped by COVID-19 for another year and has been severely restricted as a result, Dr. Marschner Foundation awarded the 25,000 euro prize for being particularly important and necessary. The winner for 2021 is the exhibition “Magnetic North. The Myth of Canada in Painting 1910-1940” at the Schirn Kunsthalle Frankfurt. According to the jury’s verdict, the curator of the exhibition, Dr. Martina Weinhart most convincingly and consistently succeeded in conveying the premises of the Dr. Marschner exhibition prize “Excellent Exhibited”.

Peter Gatzemeier, CEO of Dr. Marschner Foundation, presented the award to Dr. Philipp Demandt, director of the Schirn Kunsthalle Frankfurt, and the curator of the exhibition, Dr. Martin Weinhart. The award ceremony took place – in compliance with the official hygiene and protective measures – on the premises of the Schirn.

Foundation Board Member Peter Gatzemeier: “Remarkable and excellent exhibitions were realized in 2021. The shortlist of the Dr. Marschner Exhibition Prize reflects this. Of course, in this situation, which was still characterized by the pandemic, it was extremely difficult if not impossible to open exhibitions to a broad audience to present and convey. However, the curatorial performance and the commitment that characterize these projects were still at the very highest level. That is why the Dr. Marschner Foundation is all the more pleased to be able to focus on by awarding ‘Outstanding Exhibition’ 2021 to present a project that the jury characterized as outstanding and to be able to award the prize to the Schirn Kunsthalle Frankfurt, a house that, thanks to its excellent exhibitions of both contemporary art and modern art, is a crowd puller far beyond the borders of Frankfurt is and a valuable part of the reputation of art scene of our city.”

dr Andrea Haller, member of the jury, explains: “We as the jury were convinced of the curatorial achievement of the exhibition ‘Magnetic North’ in several respects. In the impressive presentation, the painting of the Group of Seven was also classified culturally historically with a current view and with contemporary ones (post-)colonial debates about the First Nations.This critical revision of the artistic intention of the Group of Seven to create national, genuinely Canadian art was achieved above all by integrating the paintings into a media network of historical film materials, video works and documentaries , such as that of Anishinaabe filmmaker Lisa Jackson, which as veritable audiovisual exhibits not only served as pure illustration and contextual materials, as is so often the case, but were treated as exhibits of equal value largely unknown Kü Artists who not only won over a broad audience, but also specialist audiences with their work.”

dr Philipp Demandt, director of the Schirn Kunsthalle Frankfurt: “The exhibition ‘Magnetic North’ was the result of a special international partnership between three major cultural institutions. In cooperation with the most important art museums in Canada, curator Dr. Martina Weinhart was able to realize this unique show in the Schirn ‘Magnetic North’ brought together the icons of Canadian modernism for the first time in Germany and presented them together with contemporary indigenous positions in a clever and critical concept.The Dr. Marschner Foundation’s ‘Outstanding Outstanding’ exhibition award is a special sign of appreciation for this curatorial achievement and underlines the importance of the Schirn as a house that inspires its visitors again and again with an innovative, international program and a contemporary perspective on modern art.I would like to thank the Dr. Marschner Foundation and the Jury on behalf of the entire Schirn team.”

dr Martina Weinhart, curator of the exhibition: “With the idea of ​​genuinely Canadian art, the artists associated with the Group of Seven created a new image of the artist and a new painterly vocabulary that was groundbreaking for the further development of Canadian painting. So impressive and seductive Landscape depictions of Canadian Modernism are so lacking in awareness of the colonial perspective that is inscribed in them.The artistic search for a visual representation of Canada excluded the First Nations.The aim of the ‘Magnetic North’ exhibition was to illuminate this interrelationship , by focusing on contemporary cinematic works that critically question this process and provide a current perspective. The fact that the exhibition has now been awarded the prize of the Dr. Marschner Foundation fills me with great joy and I would like to thank you for the award.”

UIrike Berendson, Managing Director of the German Institute for Urban Architecture in Frankfurt

the dr The Marschner Exhibition Prize is aimed at all non-profit and public institutions in Frankfurt am Main and Offenbach and is awarded annually. With the “Excellent Exhibited” award, which is endowed with 25,000 euros, the Dr. Marschner Foundation an outstanding exhibition project and the associated curatorial achievement. The prize money is tied to institutions, not projects. The jury draws up a shortlist, from which the winner is then announced the following spring. Cultural institutions, curators and artists are supported by the Dr. Marschner Exhibition Prize encourages the focus to be placed on the creative connection between conception and reception. The quality of the exhibits with regard to the thematic elaboration of the exhibition, the holistic communication concept taking into account the previous knowledge of the individual visitor, the overall structure and the overall impression of the project, as well as the aspect of sustainability are content of the award.

the dr Marschner Foundation is one of the larger Frankfurt foundations. It financially accompanies both smaller projects and equally effective large and ambitious projects in the fields of culture, social affairs and science. The funds are used exclusively regionally, but are therefore particularly powerful and targeted for the people in Frankfurt am Main and Offenbach. The foundation goes back to Dr. Jürgen Marschner, main shareholder of the former Frankfurt department store M. Schneider. With a focus on charitable, cultural and scientific purposes, the entrepreneur’s foundation idea fits into the centuries-old tradition of civic engagement in the city of Frankfurt.

In the exhibition “Magnetic North. The Myth of Canada in Painting 1910-1940”, the Schirn Kunsthalle Frankfurt presented Canadian modernist painting from a current perspective. With around 90 paintings and sketches as well as video works and documentary material, the comprehensive presentation highlighted the works by the artists associated with the so-called Group of Seven from Toronto, which are extremely popular in Canada. Major works from Canada’s major collections were on display for the first time in Germany, including Mt. Lefroy (1930) by Lawren Harris, Terre Sauvage (1913) by AY Jackson and The West Wind (Winter 1916/17) by Tom Thomson. The exhibition subjected the painting of Canadian modernism to a critical revision by integrating indigenous perspectives. Complex cinematic narratives, for example by the Algonquin-French artist Caroline Monnet or the Anishinaabe filmmaker Lisa Jackson, open up a counter-narrative that raises questions about the formation of national identity and calls for a conscious approach to the visual politics of the landscape.

Ancient forests in remote regions, majestic views of the Arctic, the magic of the Northern Lights: Canadian Modernism paints a mythical Canada. At the beginning of the 20th century, artists such as Franklin Carmichael, Emily Carr, JEH MacDonald, Lawren S. Harris, Edwin Holgate, Arthur Lismer, Tom Thomson and FH Varley, full of artistic experimentation, traveled from the cities deep into nature in search of something for a new painterly vocabulary for the cultural identity of the young nation. From about 1910 through the late 1930s, the Group of Seven painted landscapes that many still equate to Canada today. The country, which only became a more or less independent state in 1867, is based on a long colonial history. Before the first settlers came from Europe, it was already the territory of indigenous peoples for thousands of years. With images of sublime mountains and unspoilt nature, the Group of Seven created the romantic vision of a pre-industrial retreat and stylized the country as terra nullius, a supposedly uninhabited wilderness. Her works draw an overwhelming landscape beyond the reality of the indigenous people and modern city life as well as the expanding industrial use of nature.

The exhibition “Magnetic North. The Myth of Canada in Painting 1910-1940” at the Schirn Kunsthalle Frankfurt was created in cooperation with the Art Gallery of Ontario and the National Gallery of Canada. 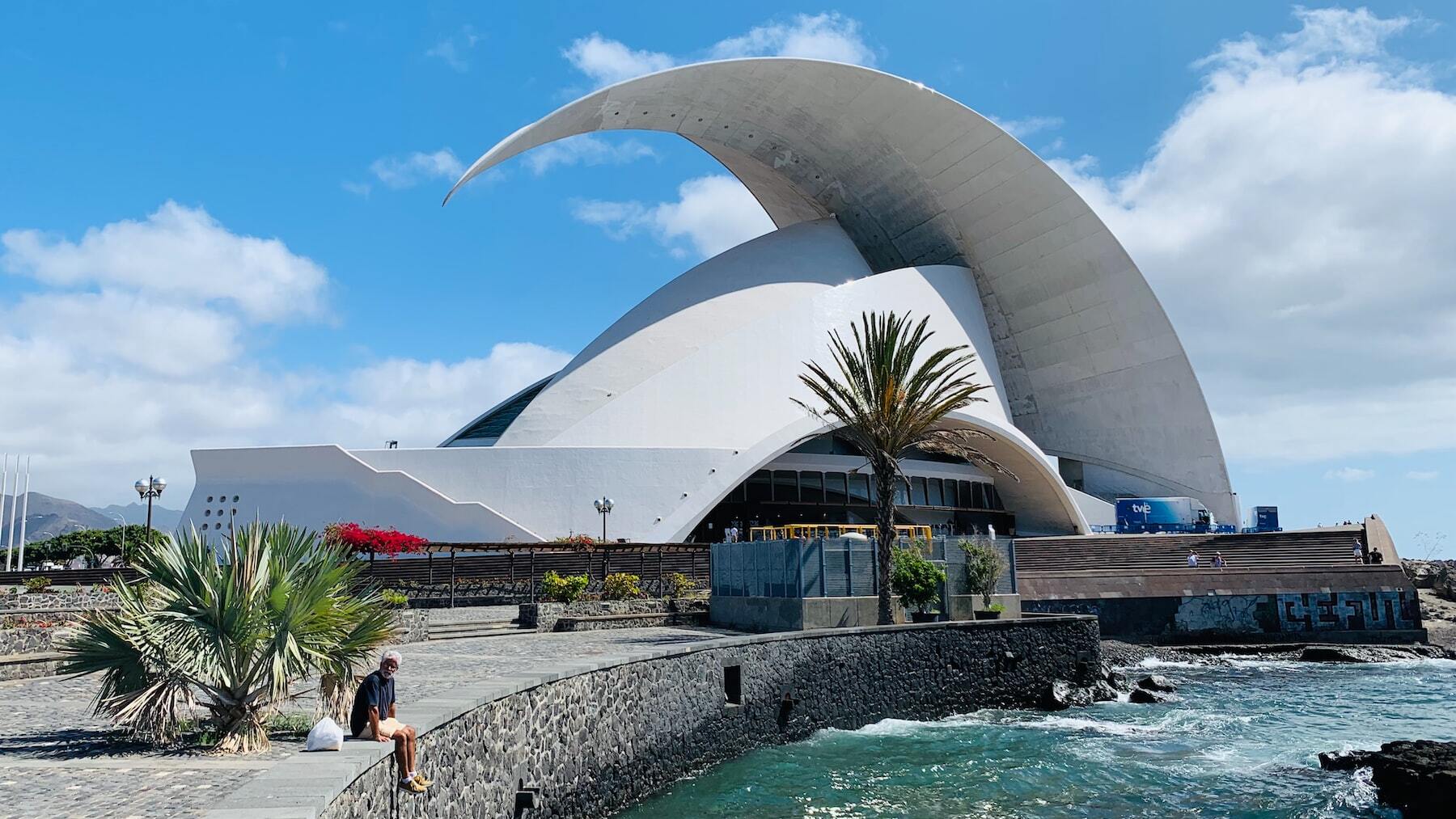 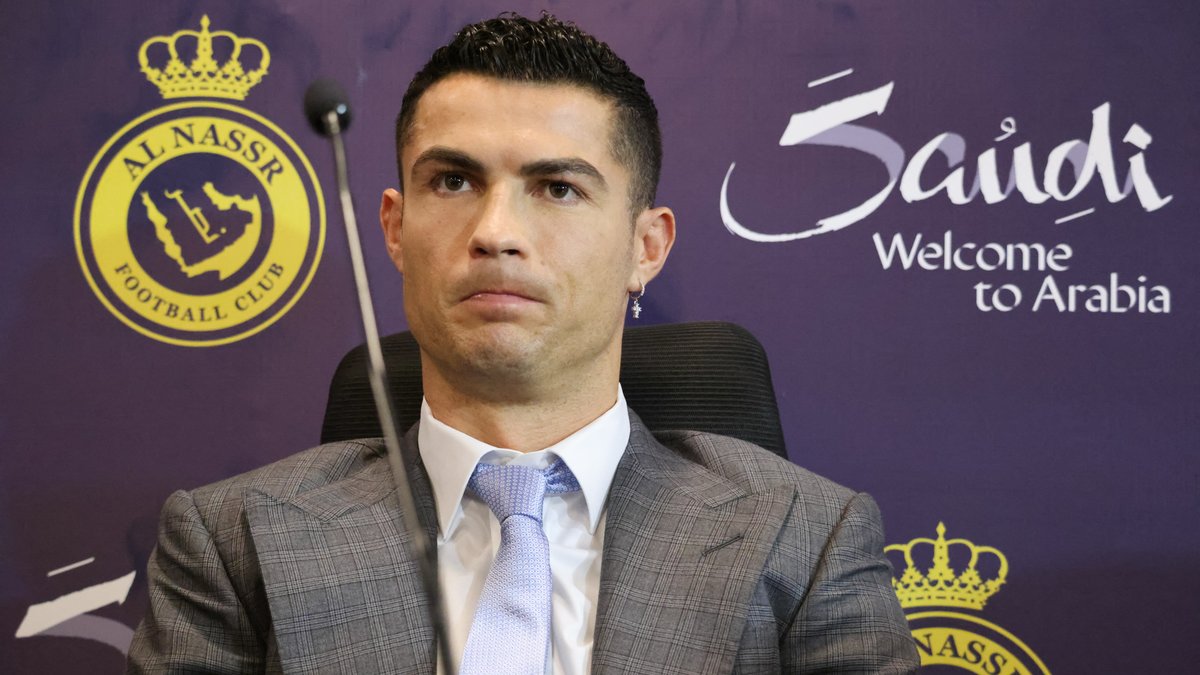 In the midst of a scandal, Cristiano Ronaldo will ruin them

Rohff ridicules Booba and makes fun of his general culture on Twitter! – Tuxboard 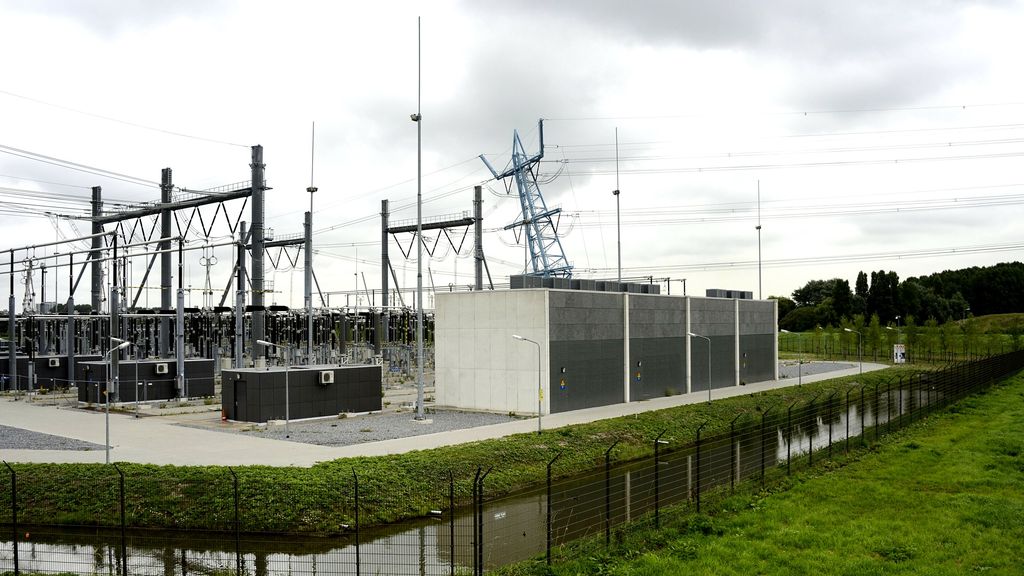 Too little power, but still resistance to ‘landscape-infesting’ energy nodes