Home » News » School: definitive green light for the establishment of the ITS Academy – Politics

Almost unanimous and definitive go-ahead from the Chamber of the Chamber to the law on technical institutes, which establishes the tertiary system of higher technological education. The votes in favor were 387, no against and six abstentions. “Great satisfaction” expressed the Minister of Education Patrizio Bianchi before the vote. “Let’s start a new phase together to give the country a better education,” he said.

The text reorganizes the system of higher technical institutes (ITS), also to achieve the aims of the PNRR, which provide for an investment for the development of ITS, with an allocation of 1,500 million euros from 2022 to 2026 to increase the number of students enrolled in ITS paths and to enhance their structures. For this they become “ITS Academy”.

The main innovations are the introduction of an initial and periodic ITS accreditation system, as a condition for access to public funding, the revision of the technological areas in which the ITS operate, the redefinition of the governance of the institutes, the definition of the requirements of teachers, the strengthening of the usability of the qualification, a structured and capillary orientation path and the establishment of a body responsible for the national coordination of actions for the development of the higher technical education and training system, all with the understanding of the regions.

One of the tasks of the ITS Academy is to enhance and expand the professional training of highly skilled senior technicians. Each ITS Academy must be characterized by the reference to a specific technological area. As for the structure of the training courses of the ITS Academies, it will be articulated on two levels. There are also provisions to facilitate the connection between ITS Academies and universities.

The system will be financed with a Fund for education and ad hoc higher technical training which will have an endowment of 48 million per year from 2022. The Fund must primarily serve to finance the construction of the ITS Academies and the interventions to equip them with new locations, of laboratories and infrastructures, including those for distance learning. The aim is to significantly increase the training offer of ITS courses throughout the national territory.

Bianchi, one of the most important reforms of the NRP – With the approval in third reading by the Chamber of Deputies, the organic reform of the Higher Technical Institutes (ITS) becomes law. It is one of the qualifying points of the National Recovery and Resilience Plan (PNRR) for Education, a strategic action to make professionalising tertiary training more attractive for young people and to enrich the offer also in response to the needs of the fabric. productive territories and new perspectives of the world of work and the economy. The ITS system, eleven years after its launch, represents, in fact, an effective sector in terms of the quality of the training offer and employability: according to the data of the national monitoring 2022, out of 5,280 graduates, 80% (4,218) found employment in the year 2021, despite the restrictions and difficulties caused by the pandemic. “The process of one of the most important reforms of our PNRR ends today – declares the Minister of Education, Patrizio Bianchi -. The law defines a structured and national framework that strengthens the network of our ITS, guaranteeing a direct relationship with territories and their productive tissues which represents their strong point. The reform as a whole allows for the expansion of the training offer for female students, with the aim of doubling the number of students. The reform is a step forward for the system education and for our industrial development. Thank you very much all those who collaborated in this reform. “ 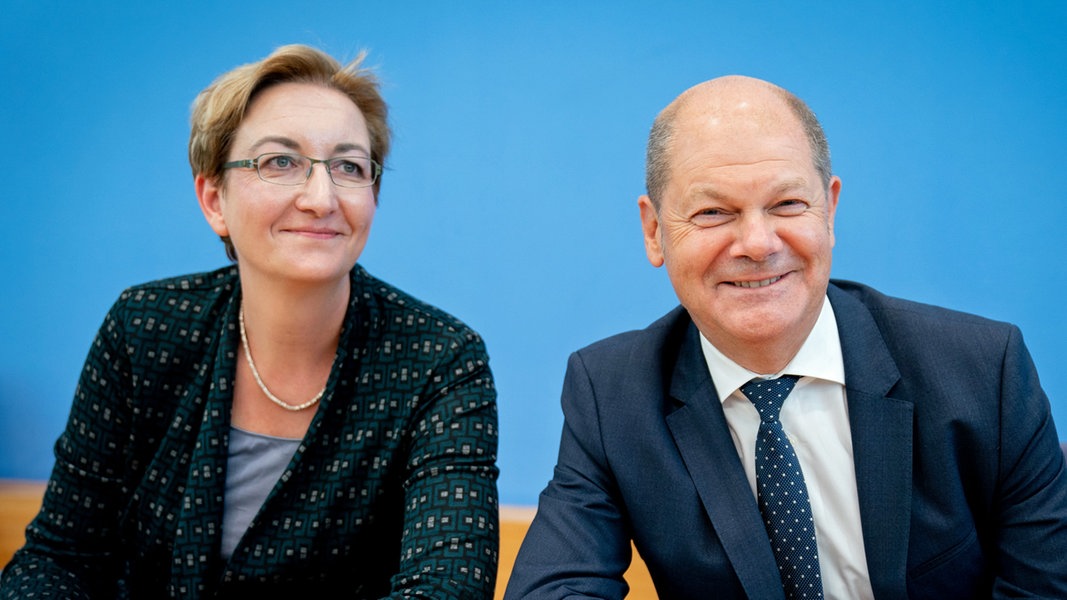