Scottish group Alestorm plays a song on Graspop in honor of the deceased Robbe (28): “I’m so glad it worked” (Dessel)

Home » Entertainment » Scottish group Alestorm plays a song on Graspop in honor of the deceased Robbe (28): “I’m so glad it worked” (Dessel) 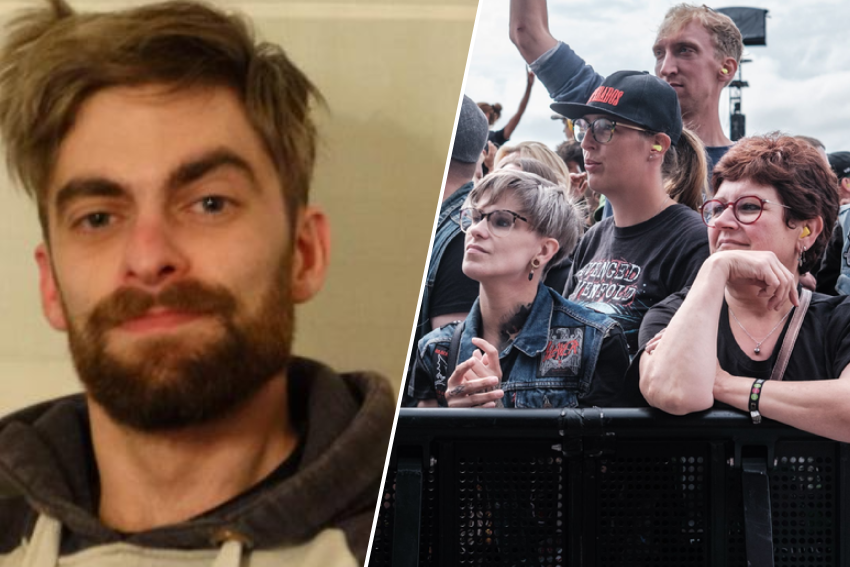 The Scottish group Alestorm has the song on Graspop Zombies ate my pirate ship sung, especially for the deceased Robbe. Normally Robbe would be at Graspop with his twin sister Rani today, but on March 16 he took his own life.

Robbe and Rani Deriemaeker (28) have been going to Graspop together for years. Like many, they had already bought their tickets for this year in 2019. But then the corona crisis intervened. Brother and sister were big fans of the Scottish folk metal group Alestorm, who make songs about partying, drinking and pirates. the witty Zombies ate my pirate ship was their favorite. And they would sing that song and all the other songs from Alestorm this year at Graspop.

“But on March 16, Robbe suddenly took his own life,” says Rani. “We don’t know why. We had a good relationship, but Robbe didn’t talk about his feelings. He was a party animal, not a chatterbox. It was a complete surprise to us that he put an end to it.”

In the week before Alestorm’s performance at Graspop, Rani posted a message on Facebook to sing Robbe’s favorite song with tens of thousands of people after the concert. The call has been shared 8,000 times on Facebook. “We’re going to try to get to the very front of the show, and we’ll put in the song ourselves, in the hopes that a lot of people will follow us,” Rani said.

But it should not have come to that. Because apparently the message had also reached the group itself via Facebook. “We are now going to play a song that is not normally on our set list, so we have not rehearsed much,” said singer Christopher Bowes in the middle of the concert. “This song is for Robbe.”

After which the band at full speed Zombies ate my pirate ship started. The message was clearly understood by the public. The chorus was loudly sung along and the hands clenched en masse. “It was a very overwhelming moment, but I’m so glad it worked out,” Rani says afterwards.

If you have questions about suicide, you can contact the Suicide Line on the toll-free number 1813 and on the website http://www.zelfmoord1813.be. 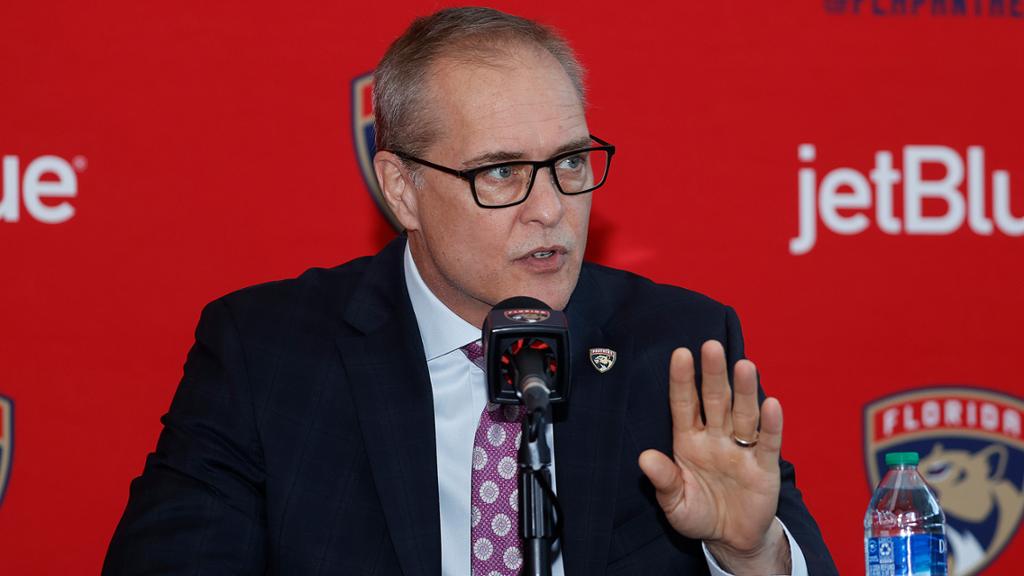 Memory problems? Here’s a fun way to improve it 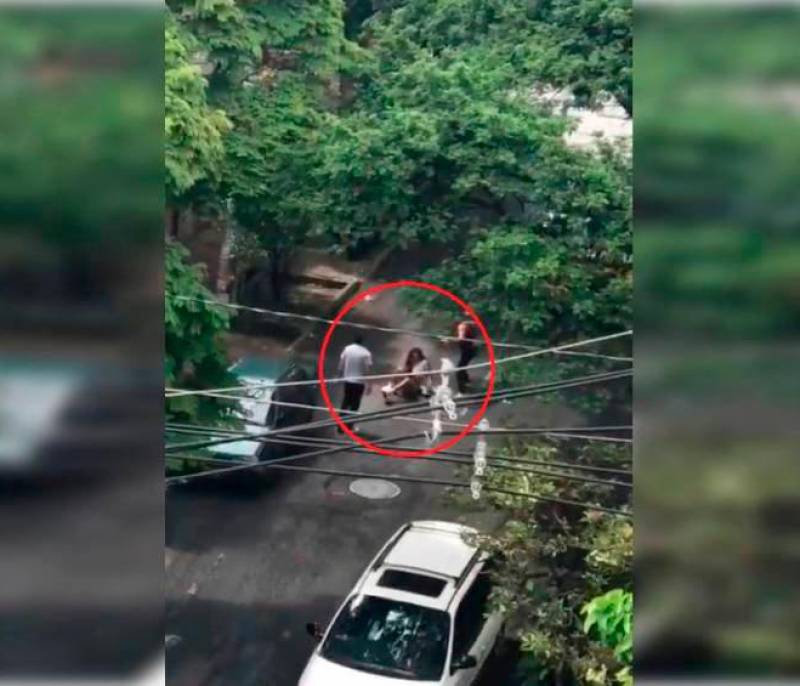 Video: Trans woman was attacked with belts and chains | THE UNIVERSAL 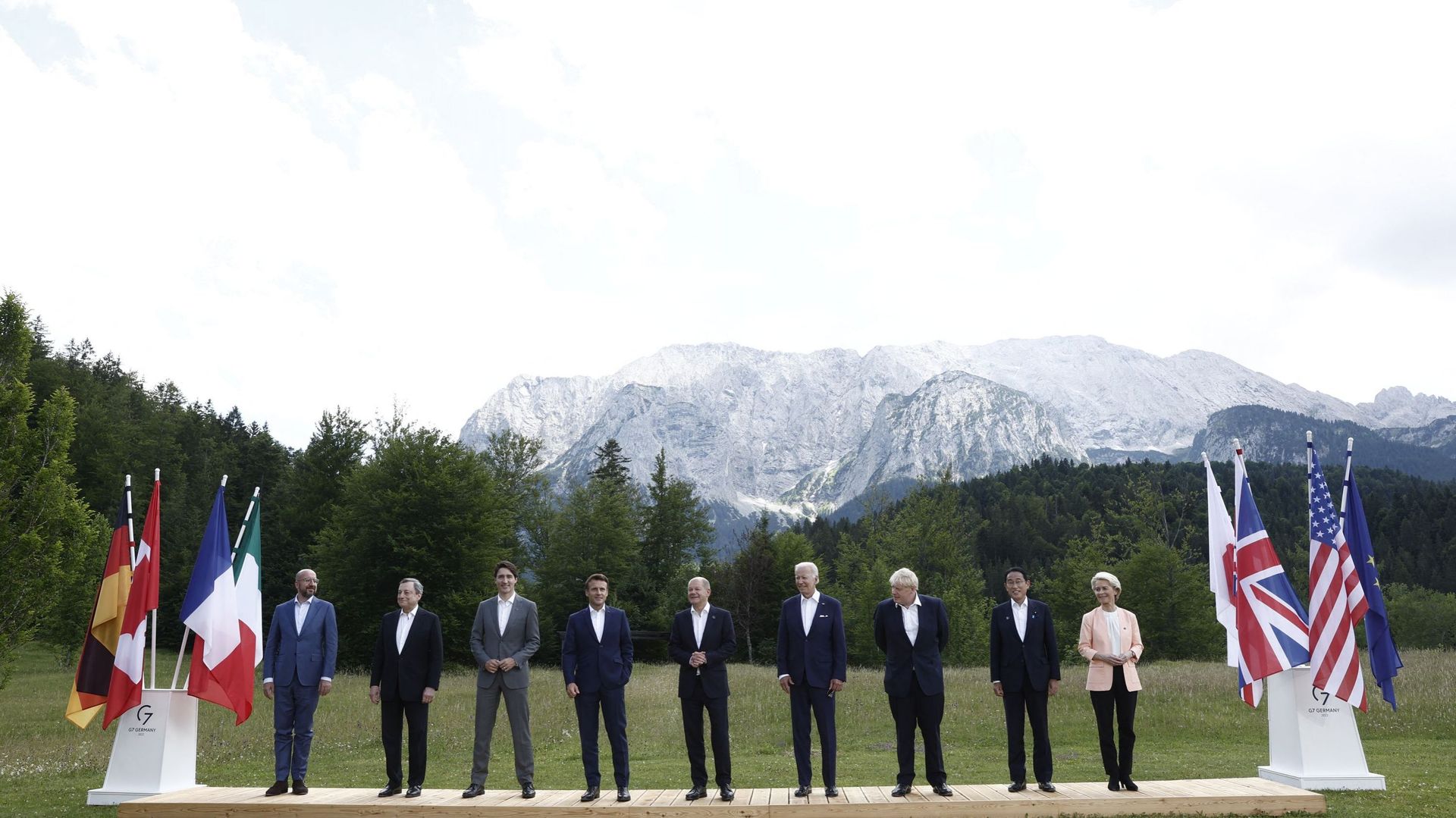 600 billion dollars “in infrastructure”: this is the G7’s plan to compete with China

The Euribor runs wild in June and threatens to make the average mortgage more expensive by 1,200 euros per year