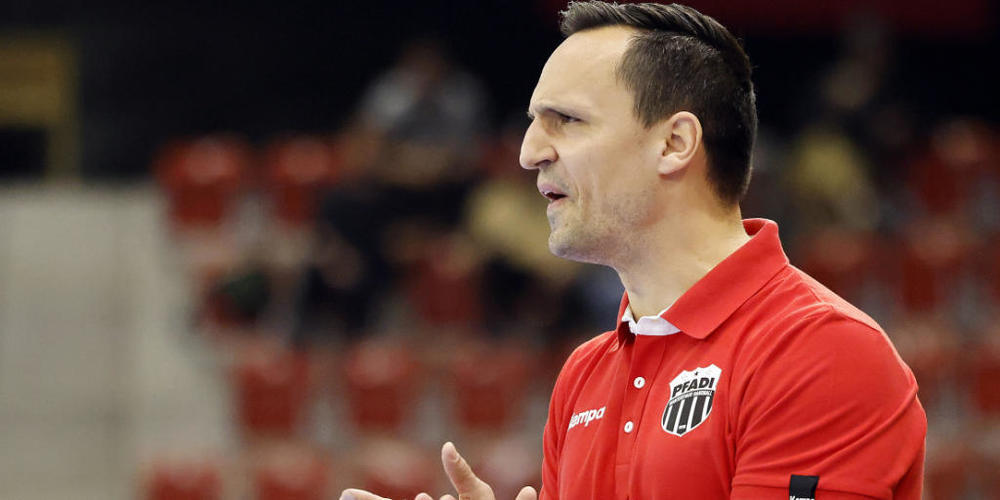 Once narrowly lost, once narrowly won: St. Otmar St. Gallen had demanded everything from the defending champion in the first two duels. On Wednesday evening, however, the seventh in the qualification could no longer keep up. After just ten minutes he was four goals behind. The eastern Swiss could never make up for the handicap.

The two most important St. Gallen trump cards, top scorer Ariel Pietrasik and playmaker Andrija Pendic, were better controlled by the Winterthur team. After 29 goals in the first two playoff games, Pietrasik only managed seven goals this time. Kevin Jud was the top scorer with eight goals at Scout.

The fourth duel in the best-of-5 series will take place in St. Gallen on Sunday.