Seconds of the Sinking of the Protective Ship IV in Cilacap

The Protective Ship IV belonging to the Ministry of Law and Human Rights (Kemenkumham) capsized and sank between the Wijayapura Pier to the Sodong Nusakambangan Pier, Cilacap. As a result of this incident 2 crew members (ABK) died, while 5 other people survived.

The head of the Cilacap Search and Rescue Office (Basarnas), I Nyoman Sidakarya, said the sinking occurred at 08.45 WIB. At that time the Protective Ship IV departed from Wijayapura Pier and was about to go to Sodong Pier, Cilacap.

“The Pengyoman IV ship departed from the Wijayapura Pier, Cilacap at 08.45 WIB to the Sodong Nusakambangan Pier with 2 trucks, in the middle of the journey of ± 1.8 km and will make a berthing maneuver, it is suspected that the ship was hit by the wind and currents then the ship overturned and sank,” said the Head Cilacap Search and Rescue Office (Basarnas), Nyoman in his short message to reporters, Friday (17/9/021).

During the docking maneuver, the ship carrying the two tronton trucks then tilted. The wind around the location was also strong and caused the ship to capsize.

“While in the middle between the departure pier (Wharf) Wijayapura to Sodong Nusakambangan, in the middle of the crossing, the wind was strong and immediately the ship capsized,” explained Nyoman.

Based on data from the Cilacap Basarnas, the Pengayoman IV ship that sank in Cilacap waters, there were 7 people on the ship, namely a captain, 2 crew members and 5 other people, a truck driver, prison officers and a passenger. This is Making fun of those who work: “Themes that were left over from the campaigns but that are still good” 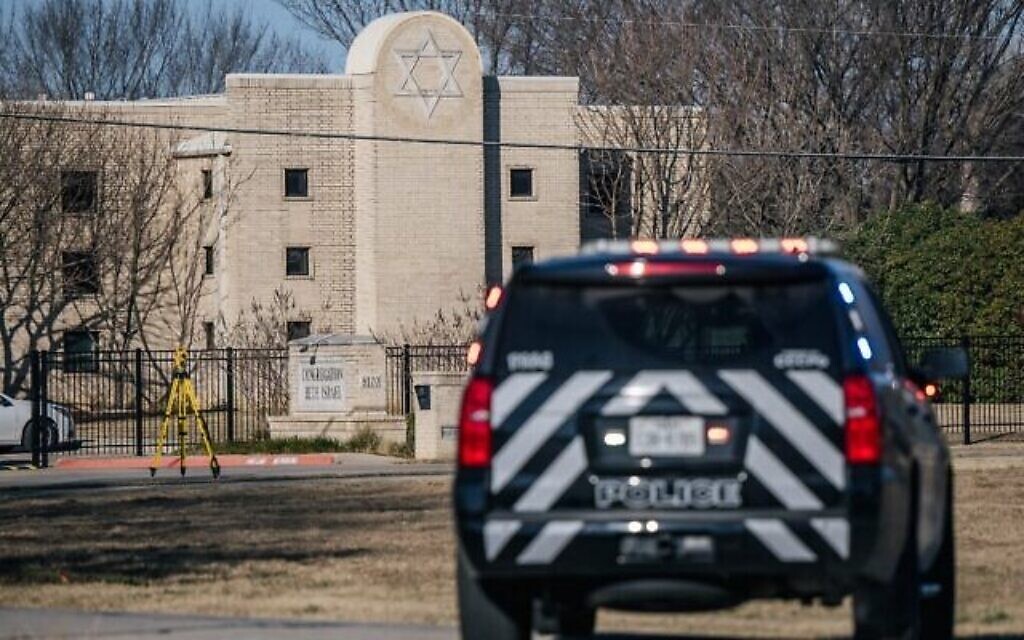 FBI: Colleyville was a ‘terrorist attack on the Jewish community’

The Chicken Statistic – Are Abnormal Guys Going to Be Structural? 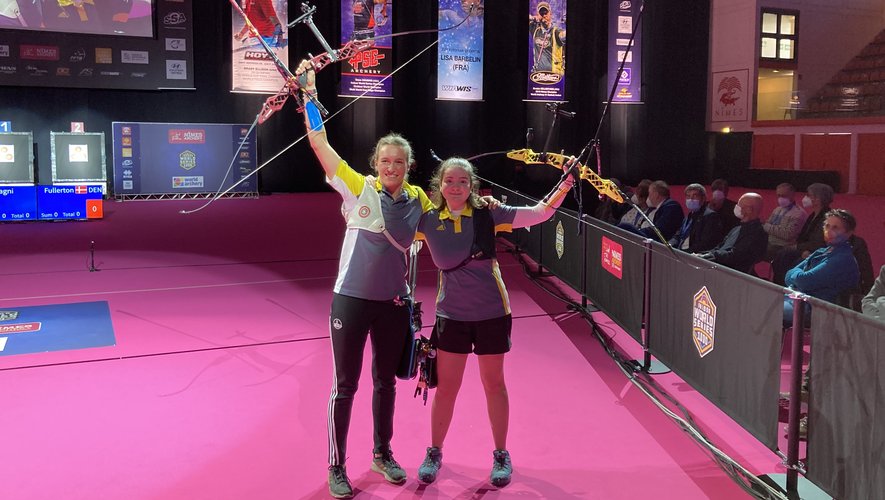 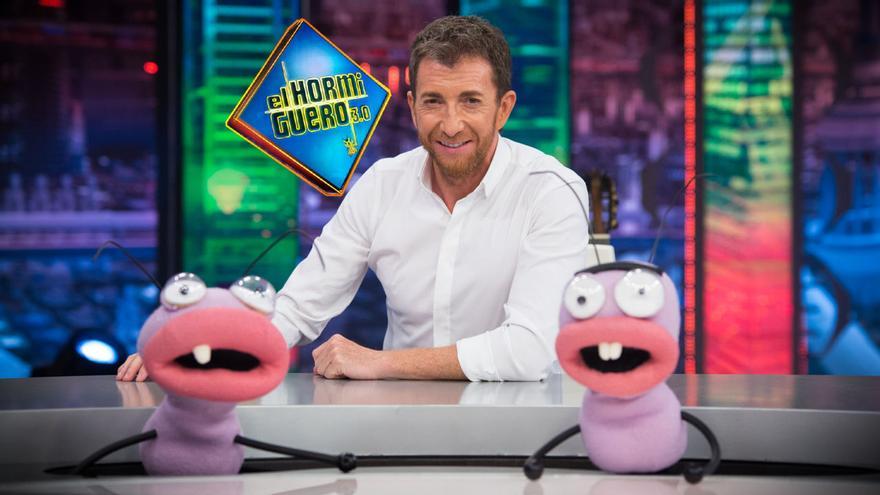